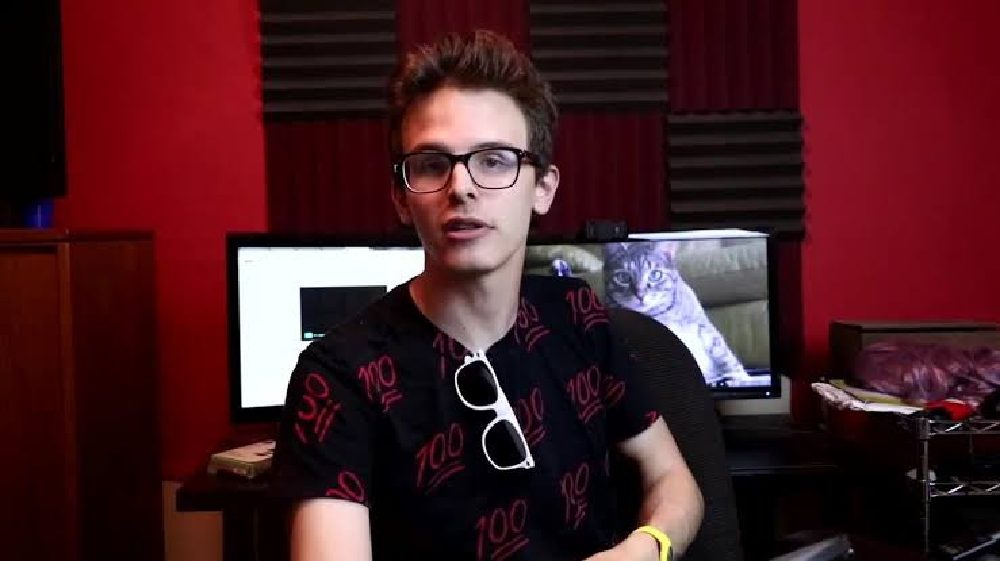 What is iDubbbz girlfriend’s name? Well, An American personality on YouTube, Ian Carter who is better remembered as iDubbbz, is also a comedian who has developed three successful YouTube channels as iDubbbzTV2, iDubbbzTV, and iDubbbzgames. iDubbbz has also produced comedy video series Content Cop, Bad Unboxing, and Kickstarter Crap and has received huge support from fans around the world. iDubbbz has long managed to entertain his fans with his posts on social networks by posting fascinating videos on his channel.

iDubbbz has also made headlines about his relationship apart from his presence on social media with girlfriend Anisa Jomha. It was recently announced that Anisa Jomha, who also has a huge fan on social media, will be selling her nude figure to the popular website. Ever since Anisa Jomha announced the news, the fans of iDubbbz have been wondering about Anisa’s origins. 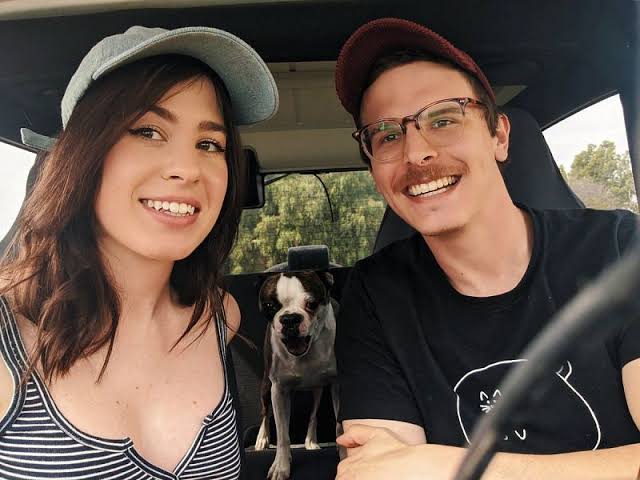 Jomha was raised in the religion of Islam but says in one of her videos that she no longer follows the religion. Her mother grew up Catholic, but she converted to Islam when she married her father. The content creator “Anisa Jomha” went to Harry Ainlay High School to complete her education. She then transferred to the University of Alberta, where she completed a B.Ed. In visual and studio arts in 2014. During her school days, she took part in lacrosse and ice hockey.

Anisa Jomha is a popular social media celebrity and ambitious Youtuber. Anisa Jomha, who recently announced joining an adult website, has also worked with the handsome Ian Carter in the past on many of his videos. Also, Anisa Jomha is a Twitch steamer because she often streams herself while playing video games.

Back in 2011, iDubbbz connection with Anisa Jomha can be delineated. They first interacted with each other on the Internet and have been in a relationship ever since. idubbbz reportedly supports Anisa’s decision to sell her nudes on the website.

Ian Carter was born on July 27, 1990, in San Antonio, Texas, USA. He has two brothers, Troy and Kevin. Carter is known professionally as iDubbbz, he has built a formidable reputation as a YouTube personality that has attracted millions of young followers. He started his YouTube channel in 2012 at the age of 22. 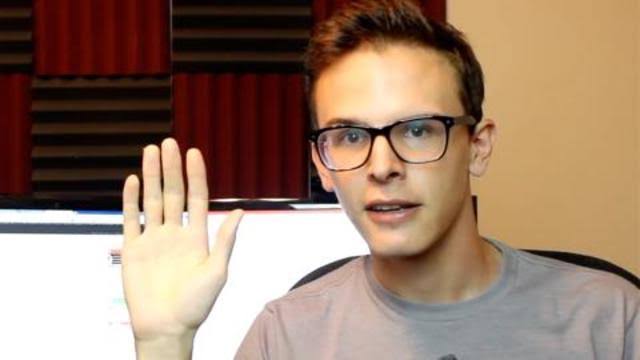 iDubbbz real name is just speculation, with speculation as to whether Ian’s surname is Kovic or Carter. However, it is speculated that the latter is presumed to be used for secrecy justifications. But, it has been seen in one of his deleted videos where he plays Overgrowth, his brother “Kevin” can be listened to in the background naming him “Kovic”. He is about 6 feet tall and is under the zodiac sign Leo. iDubbbz earns an approximate net worth of $2 million. It is generated by the bulk of YouTube revenue (890+ million views across three channels). He sells things online, from t-shirts to hoodies, and also makes money from sponsored posts on his social media profiles.

In August 2012, Carter established his main YouTube channel named iDubbzTV. The videos were originally related to video games. In September 2013, he started publishing his video series “Kickstarter Crap”. The channel grew to over 5.8 million subscribers and over 750 million video views. From the “Content Cop” series, most of his popular videos are inherited. Also, he has directed videos for famous personalities likes of RiceGum, Keemstar, Tana Mongeau, and Jinx. The “Bad Unboxing” series shows him right off the camera opening fan mail. Carter has worked with YouTube colleagues such as Filthy Frank (George Miller) and Maxmoefoe (Max Stanley). His channel was blocked in November 2017. The ban was caused by the black hat hacker group “Lizard Squad”. Other channels which also got influenced after the blocking of iDubbbz channel were “DramaAlert”, “Papa Jake”, and “Conan O’Brien’s Team Coco”.

In April 2015, Carter inaugurated his second YouTube channel named “iDubbbzTV2”. It mainly contains vlogs and miscellaneous content. The channel reaches 2 million subscribers and over 125 million views. iDubbbzgames is his third channel which is devoted to video games. On Instagram, iDubbbz has more than 1 million followers, and his fan base extends to Facebook and Twitter.

Cancer rumors flared after YouTube retiree FilthyFrank shaved his head and donated his hair to a hair cake in a video collaboration with iDubbbz. But Ian Carter doesn’t appear to have been suffering from cancer.

Also Read: Did Justin And Alex from Wizards Of Waverly Place Date In Real Life?