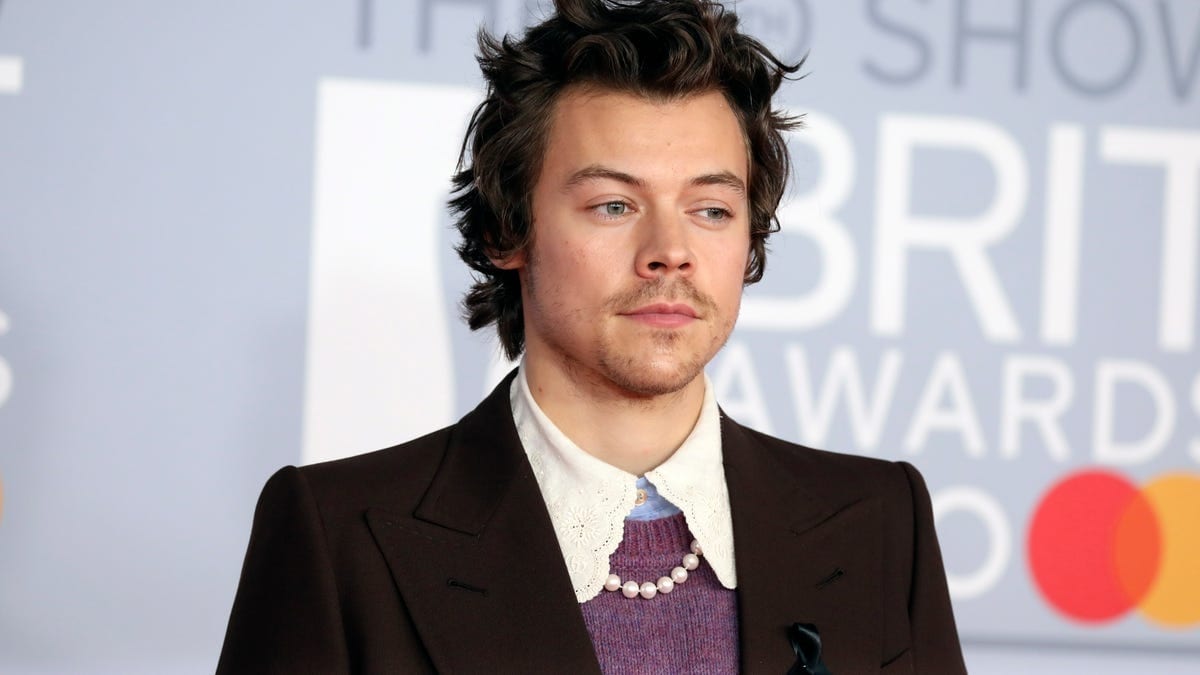 From releasing back-to-back hit singles to breaking gender stereotypes with photoshoots, singing sensation, Harry Styles has done it all! While his fans cannot get enough of him, thanks to all the songs, the singer is trying his hand at acting as well and is pretty much acing that as well! The former One Direction member has signed a few movie projects, and this time, the singer will take quite a few challenging roles as well!

Apart from his successful singing career, the young star took social media by storm with his path-breaking Vogue Cover shoot, where the star managed to grab all the attention while posing for the camera in a dress! The cover shoot went on to become a high success as fans praised Harty Styles for making such a bold move! Moreover, the singer recently stunned fans with his breathtaking performance at the Grammys this year.

Harry Styles Dating Simulation Game: What Is It All About?

While Harry Styles has a huge female following with fans falling for his being charms, singing voice, and the iconic fashion sense that the singer has! The star recently floored everyone with his performance at the Grammys and the Vogue photoshoot that was one of the most talked-about events on social media for a while. 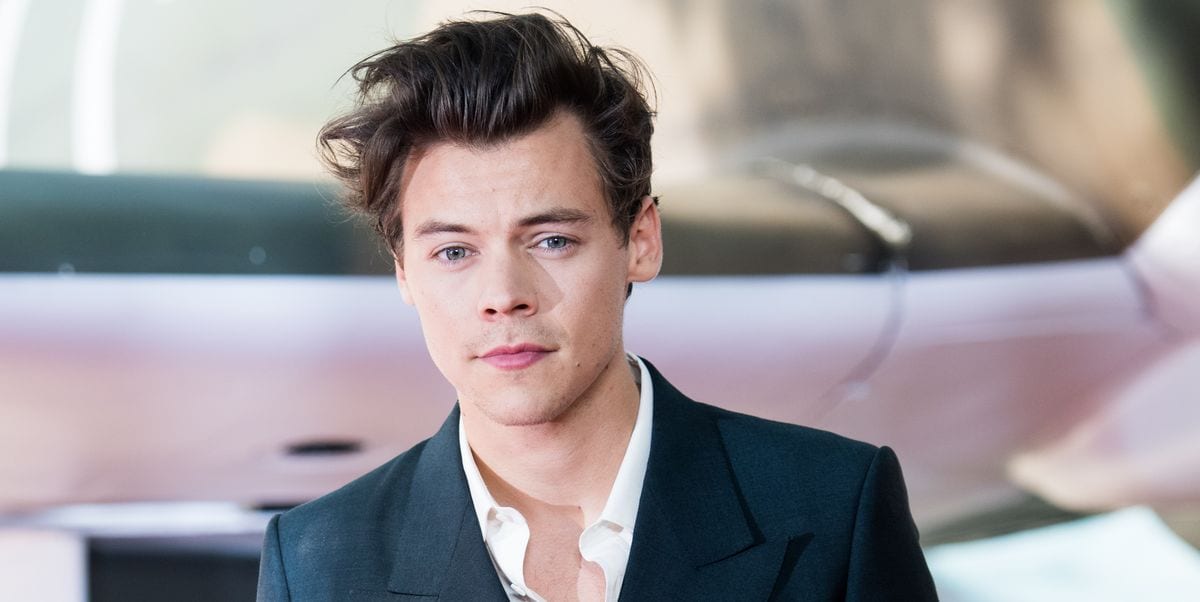 While dating the singing sensation in real life might seem to be a far-fetched dream, it is pretty much possible, thanks to the Harry Styles dating simulation game! The newfound video game allows players to create and also take enough control over the virtual characters, neighborhoods, and their houses as well. At the same time, the Sims game is one of the popular ones amongst game fanatics right now.

For more, you can also read The Sims 4: Hidden Gameplay Features You May Not Know.

Harry Styles Dating Simulation: You Can Create Your Gaming World With The Simulation Gaming!

Believe it or not, the Sims game allows you to create a fantasy world where you can dress up or design the whole thing with your favorite celebrity on the forefront. The Harry Styles Simulator game has gained huge popularity amongst gamers, and here, you can create hypothetical situations. For instance, these games allow you to choose a specific category. The Sims gaming world has a whole lot of range incorporated into it with a special category of dressing that is known look, which includes his signature style of high-waisted flares, along with argyle print jumpers paired with heeled boots. 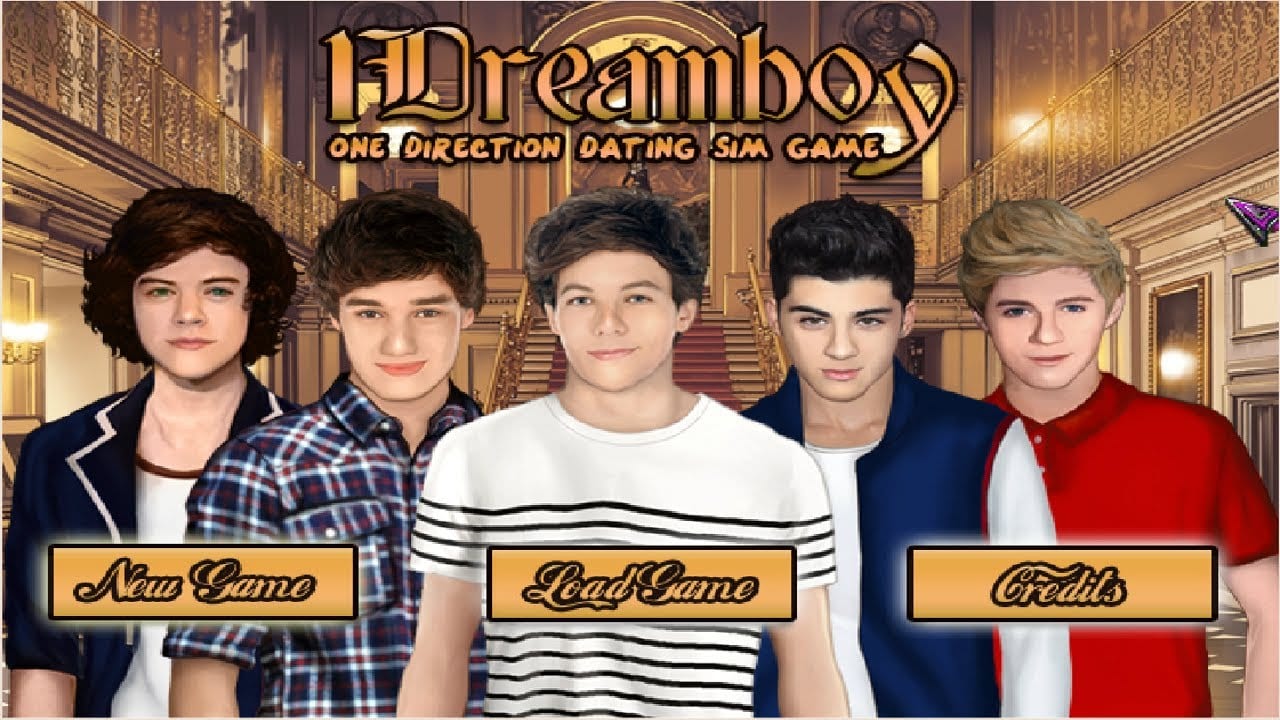 Just like the dressing style, the dating simulation is all about pairing your favorite singing sensation with a few gaming characters that pop up as the game starts. This game is highly recommended and some of the games are based on some other leading singing sensations as well. The game allows users to create a hypothetical world of their own where they are at liberty to construct the events according to their wishes.

Harry Styles: The Singing Sensation Has Some Big Acting Projects Coming Up!

The star has some major acting commitments in the coming time as it has been reported by media tabloids that the Watermelon Sugar hitmaker is going to stop naked for an intimate scene with co-star David Dawson in the upcoming movie My Policeman. According to reliable sources, the actor is putting in huge efforts for this role as they want everything to be as genuine as possible. The movie will look into the story of police played by Harry Styles and the story will be based on the novel of the same name. The makers have not revealed any additional details about My Policeman.

Other than that, the singer is also working on the homing psychological thriller titled Don’t Worry Darling. Harry Styles have sparked major dating rumors with actress and director Olivia Wilde. The two are reportedly involved in a whirlwind romance while the paparazzi spotted them together on various occasions. While both of them have been tight-lipped about their alleged romance, the two became close during the filming of the movie. We are excited to see Harry Styles in both the movies that are hugely anticipated by movie buffs.