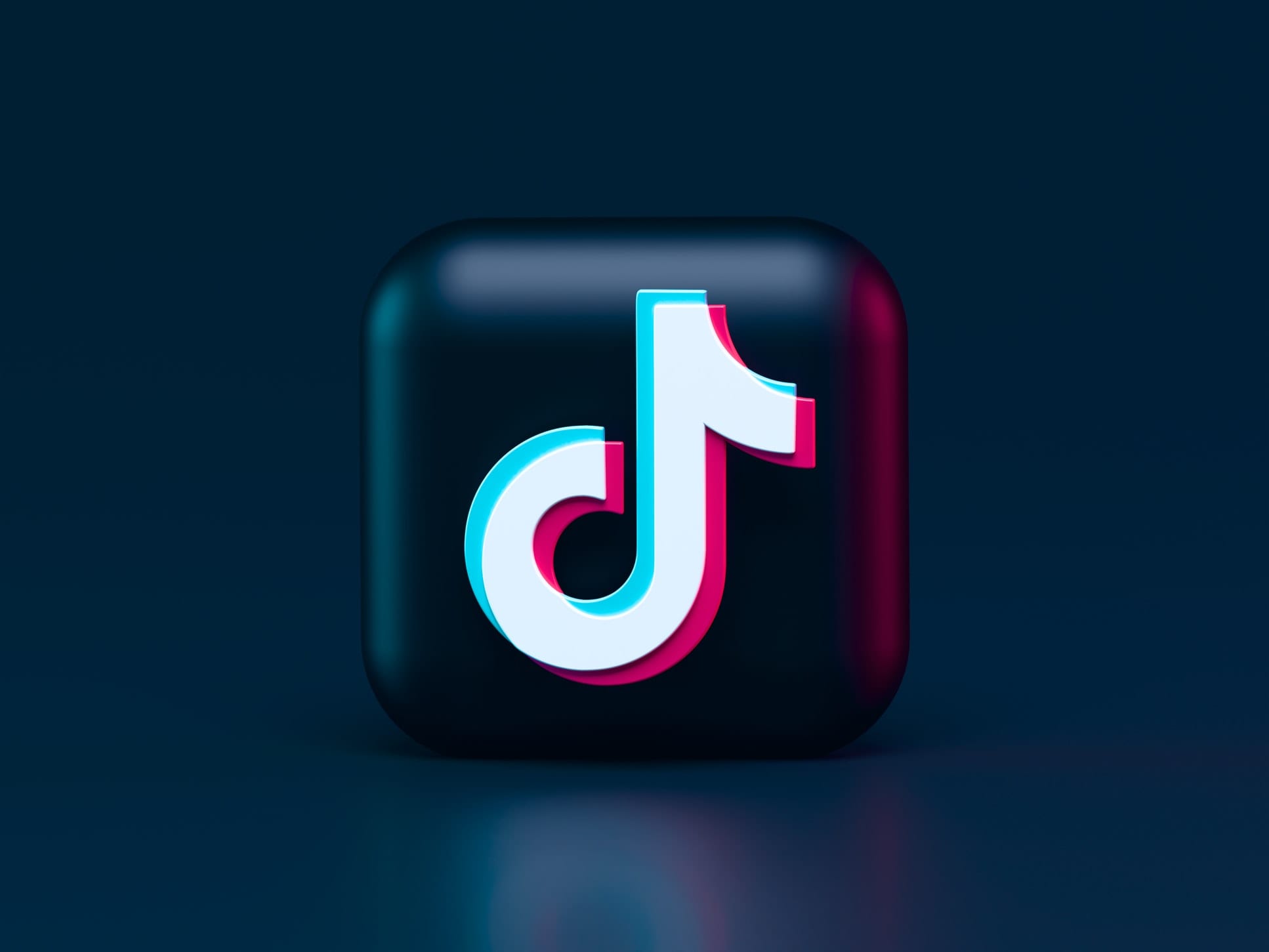 The unsettling truths on TikTok are really disturbing. There are many trends on TikTok which come and go. But some trends take lives and other trends leave people under stress. Social media is getting worse day by day. TikTok trends are no more trends but a burden which if influencer do not perform then they will not gain followers. Just like the blackout trend, many trends have taken many lives through TikTok. Some people just out of nowhere starts the trend and do not even care how it can affect other people. What some users are planning to do on TikTok on 24th April is ridiculous. It proves that not every TikTok trend is safe.

Multiple TikTok users have said that there is a small group of men that has declared that 24th April as “National Rape Day”. This day will mark the significance of sexual assault. However, it is still not clear from where the videos have originated. Many users have also claimed that the videos are just “joke” while many have warned their followers.

Since the day the “#April24” hashtag has started getting viral, it has managed to collect 26 million views. Fortunately, if you search the hashtag on TikTok, you will not find any original videos. Instead, you will find videos of people urging the group who began #24April to stop doing it. You will also find many videos which suggest staying safe no matter what. 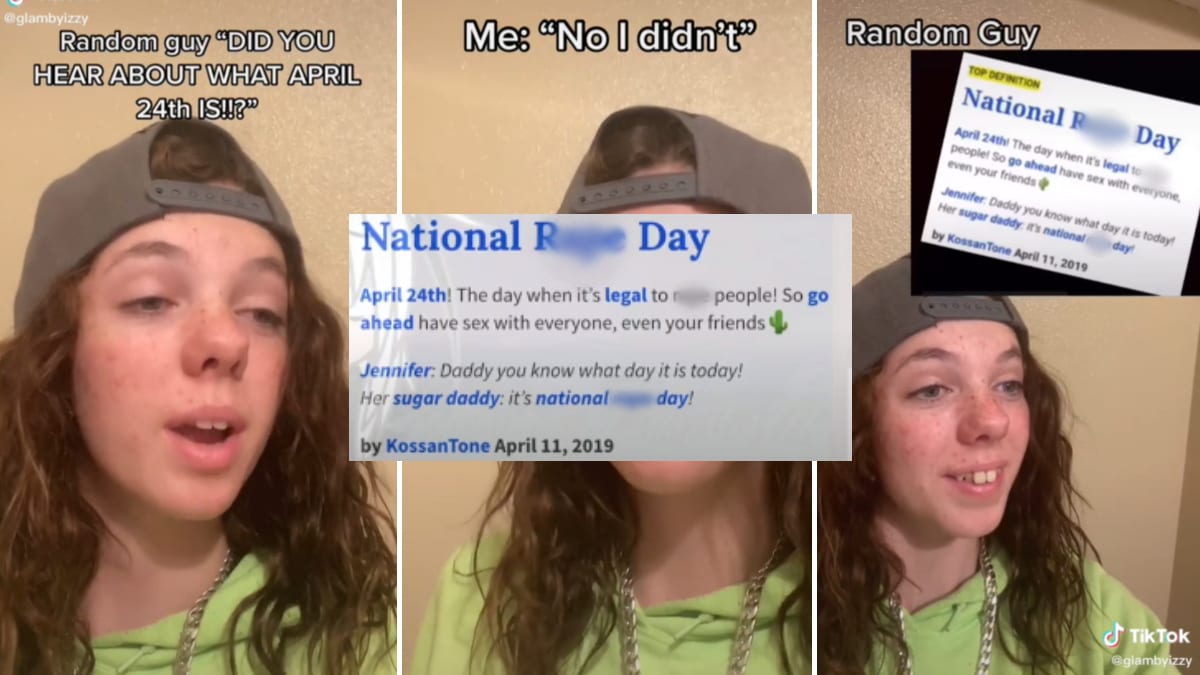 What is happening on April 24th TikTok?

According to various anonymous reports, there are various tweets from 2010 that contained words like sexual assault and “national rape day”. However, none of these tweets says that the day is 24th April. Moreover, in April 2019, a user of Urban Dictionary posted the definition of “national rape day”. The user also claimed that “national rape day” 24th April. Fortunately, the post is deleted. The post also justified that it is legal to rape people on 24th April. It is not true. In March a user also posted a video on TikTok that warned everyone for the day, 24th April.

According to various TikTok users from all over the world, a herd of 6 men is responsible for making a TikTok video that encourages everyone to carry out rape and sexual assault. However, the nicer people on another side of the grass are urging people to stay safe. 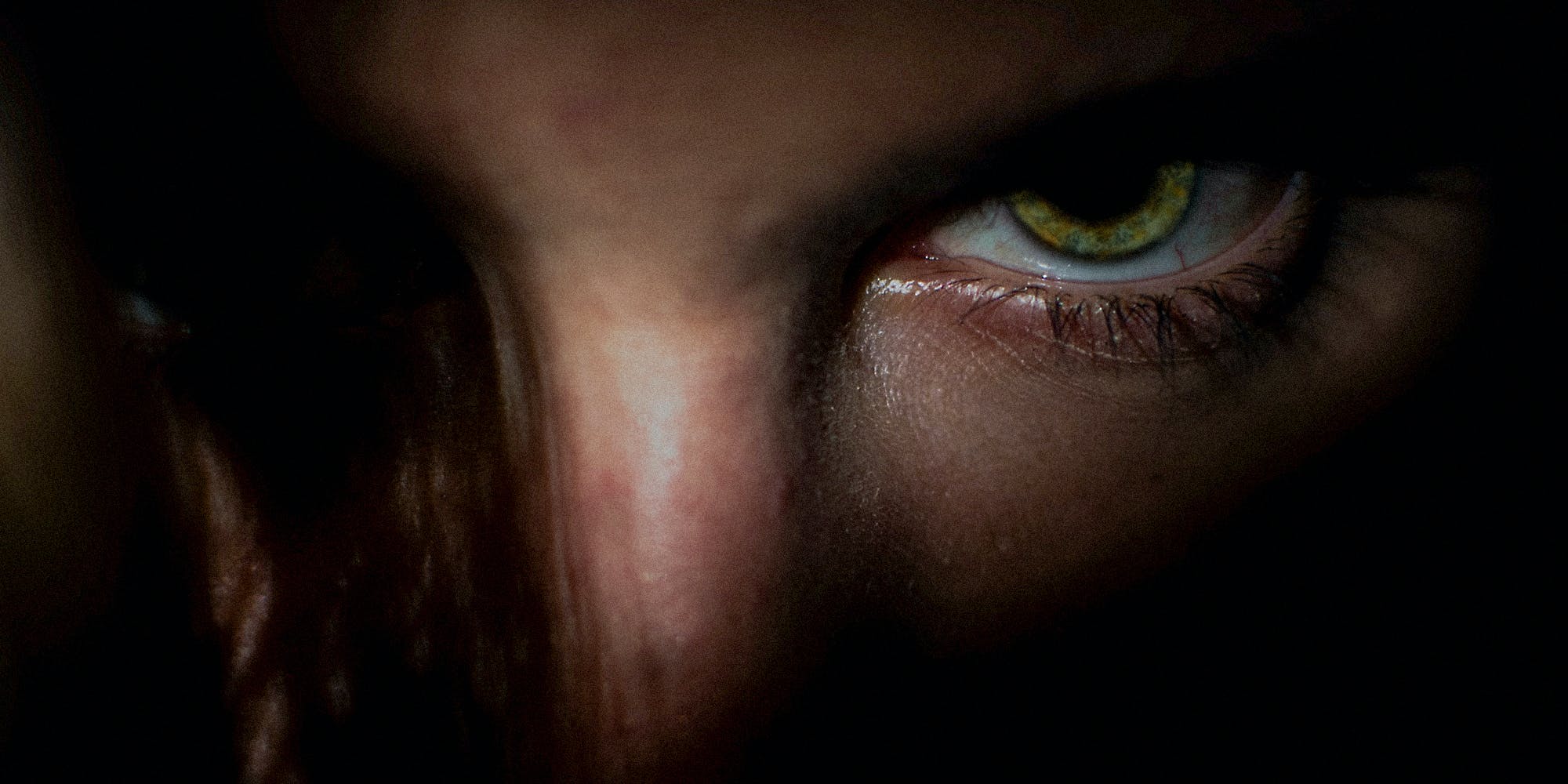 Although there is no proof that such videos do even exists or not but what if you encounter such videos? What can you do in such a situation?

You can block the video and report it. We know that it may seem a small act but it has a very big impact on the situation. By reporting any hashtag, videos, and anything that promotes stuff like this, you save a life from coming under its impact. You can also block and report the account that promotes such stuff. These videos are dangerous than you can even imagine. Just follow the below-mentioned step and you are done blocking the video.

One other thing you can do is if you are a previous victim of such stuff, just shut your social media for some time. Otherwise, it can disturb your peace and calmness of mind. There is no such event happening on 24th April on the platform.

What are the views of TikTok users on this?

Apart from making videos on TikTok, people have also started tweeting about it. They are not only warning people on TikTok but are also sharing safe posts on various other social media account. A user said that whether it is a rumor or not, making jokes about it is very inappropriate. Many users also advised the students to ignore it and live in their safe space. Because fighting it is very worthless.

If I see or hear any of my boys or anybody for that matter making jokes about April 24, it’s hands on sight. This shit is not fucking funny.