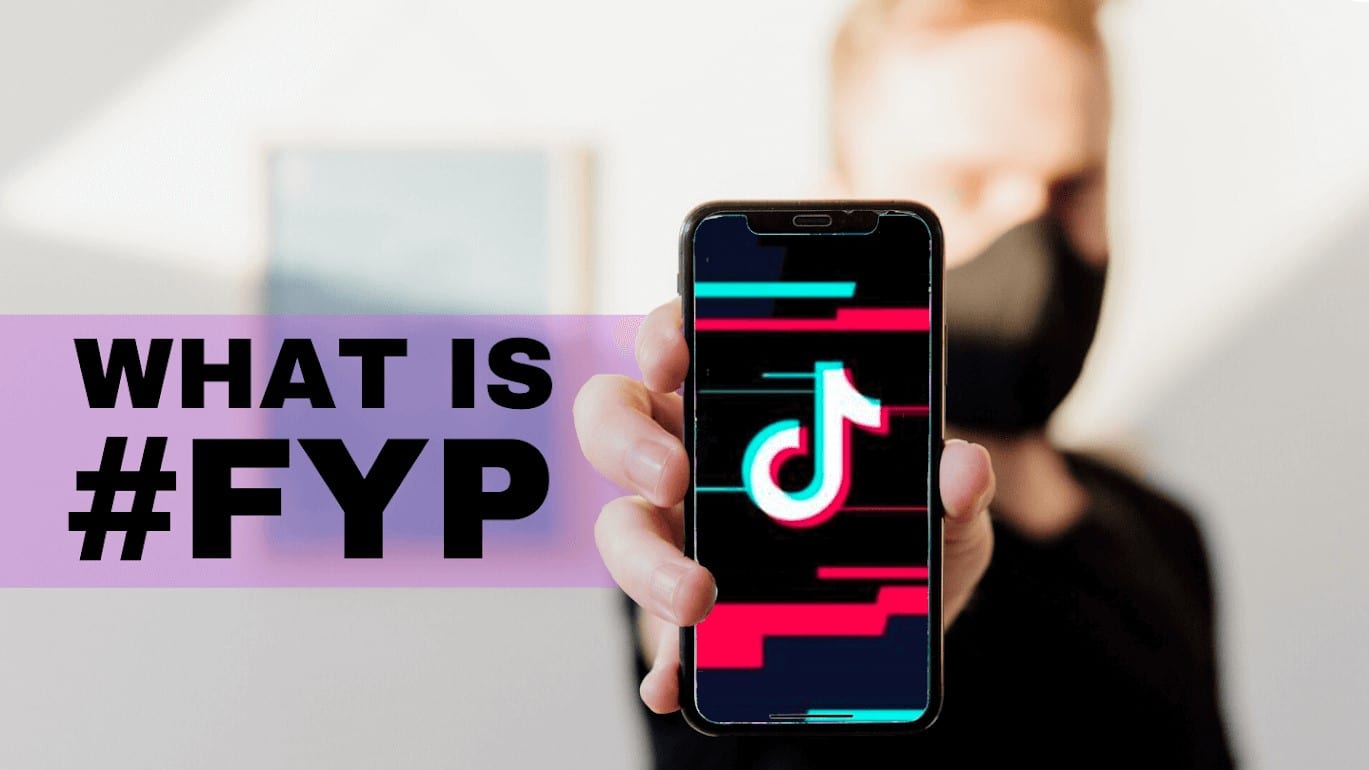 What Does FYP mean on TikTok? Today, we are here to solve yet another mystery from the depths of TikTok. More like, through the comments of TikTok. If you happen to use the video-sharing app, chances are you may have seen people commenting #FYP on other people’s comments. But considering that you are here should mean that just like many others, you, too, do not know what the abbreviation means. You may be wondering, “What is going on here?” “Did I miss something?” “Do I re-watch the video?” Do not worry, as we have everything you need to know about the hashtag in this article. So, let’s check out what FYP means on TikTok?

FYP on TikTok means For You page. This is a specially curated page that acts just like a homepage to any other social media app. If we were to compare it to Instagram, the For You page should work similarly to the “Explore” page. Here, you will see everything that looks interesting for you. This is a page where everything that you will likely view appears. This could be a particular trend or creator. However, let’s see what the #FYP does on TikTok.

What Is FYP On Tiktok?

People of TikTok believe that the algorithm of the app works as per the hashtags. Due to this, users have begun to think that commenting #FYP should show a particular video on other people’s For You Page. While TikTok itself has not confirmed this, people believe that this should help to increase a video’s reach. So, you may have even witnessed TikToks that have the FYP hashtag put up by the content creators themselves. Maybe it is about time that TikTok reveals how their algorithm really works in accordance with the For You page. 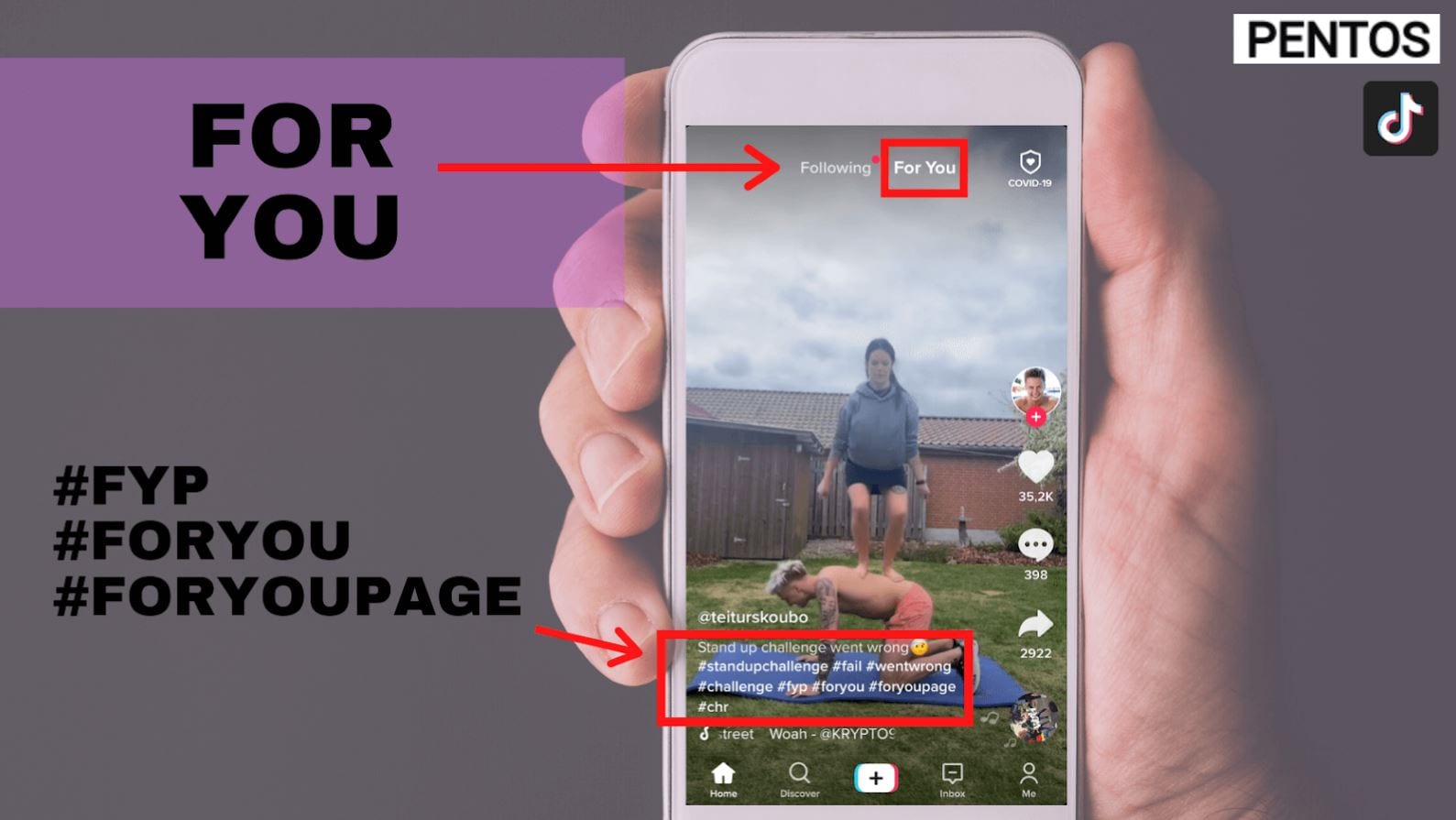 For You Page on TikTok.

Previously, it was revealed that TikTok makes use of user engagements to judge a video. If a particular video were to get a high number of likes, comments, or shares, it should mean that a video is doing well. If you compare it to what people have been doing with hashtags, it does not give any assurance that #FYP works on TikTok. So, the chances are that people are simply doing it out of hope that this method works. It has not been revealed from where this hashtag came about. Nevertheless, it does put about a positive front that people only use it so that any particular content made by a creator is possibly watched by others as well.

Does The FYP Hashtag Work?

No, the #FTP seems to not work on TikTok the way people have desired. It is observed that whenever people go in on their For You feed, they cannot necessarily point out that the videos that appear before them have #FYP in their comments. TikTok does make use of an algorithm. And while it need not make use of the specific comment “#FYP,” comments themselves can help the video to be recommended in other people’s For You Page. Comments increase engagements to a particular video. These engagements help TikTok to identify your video as an interesting one. And thus it may appear on other people’s For You page. 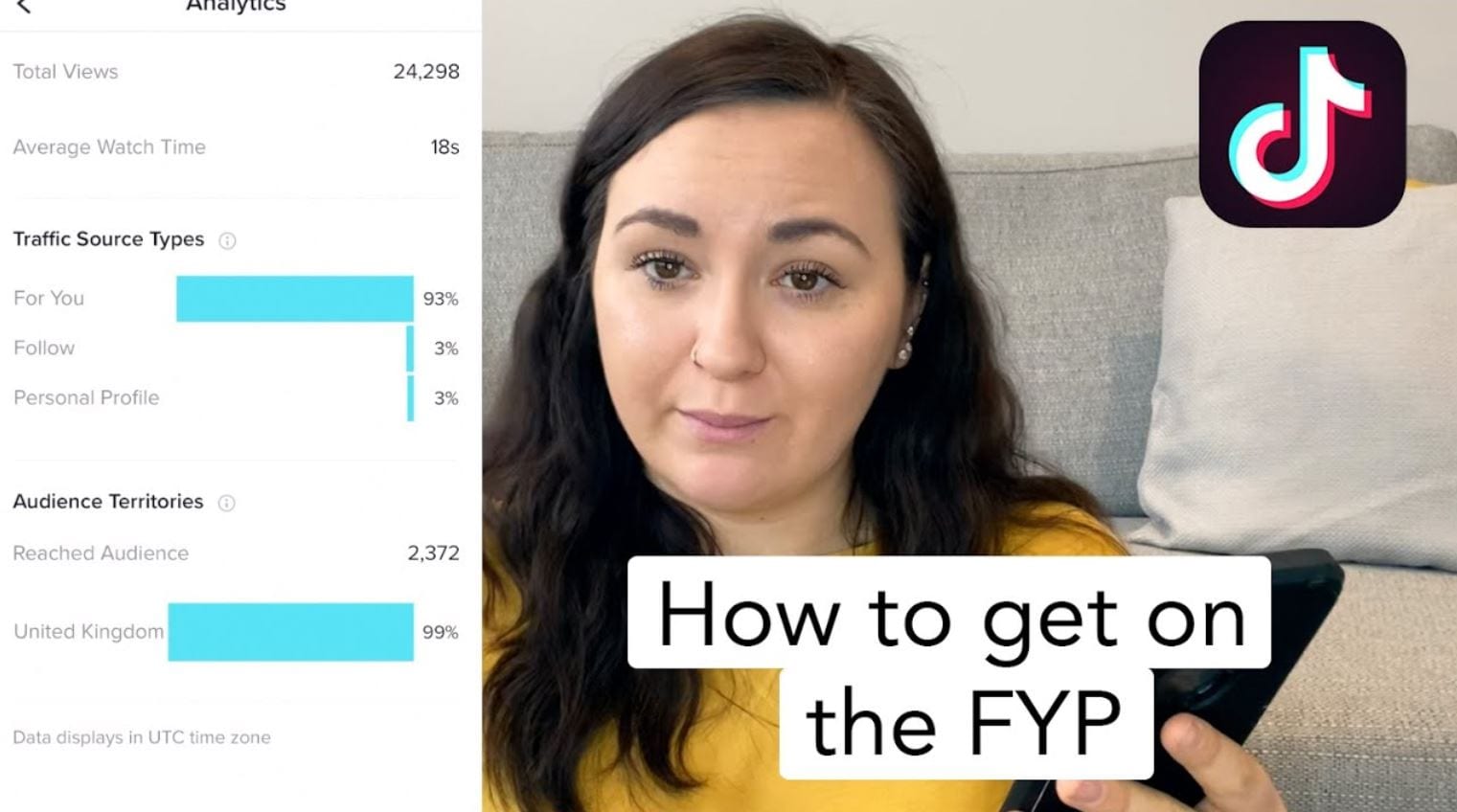 While #FYP does not really work as a method to increase engagement, it is still seen as a method to display your likeness for particular content on the app. Whenever people comment #FYP for any video, they want more people to watch the video. As a content creator, this may be the biggest praise. Not only someone liked what you made, but they also want it to be seen by other people as well.

So, now that we have pretty much established that #FYP does not work on TikTok, the short form is used in other places as well. On Twitter, people use it as a short form for Fixed Your Post. Whenever users find something that they deem as incorrect, they retweet it with their fixed version, along with the #FYP. Other than this, the short form FYP is also used in the business sector and education sector as “Five Year Plan” and “Final Year Project,‘ respectively.

Also Read: What Does STA Mean On TikTok? The Slang Explained