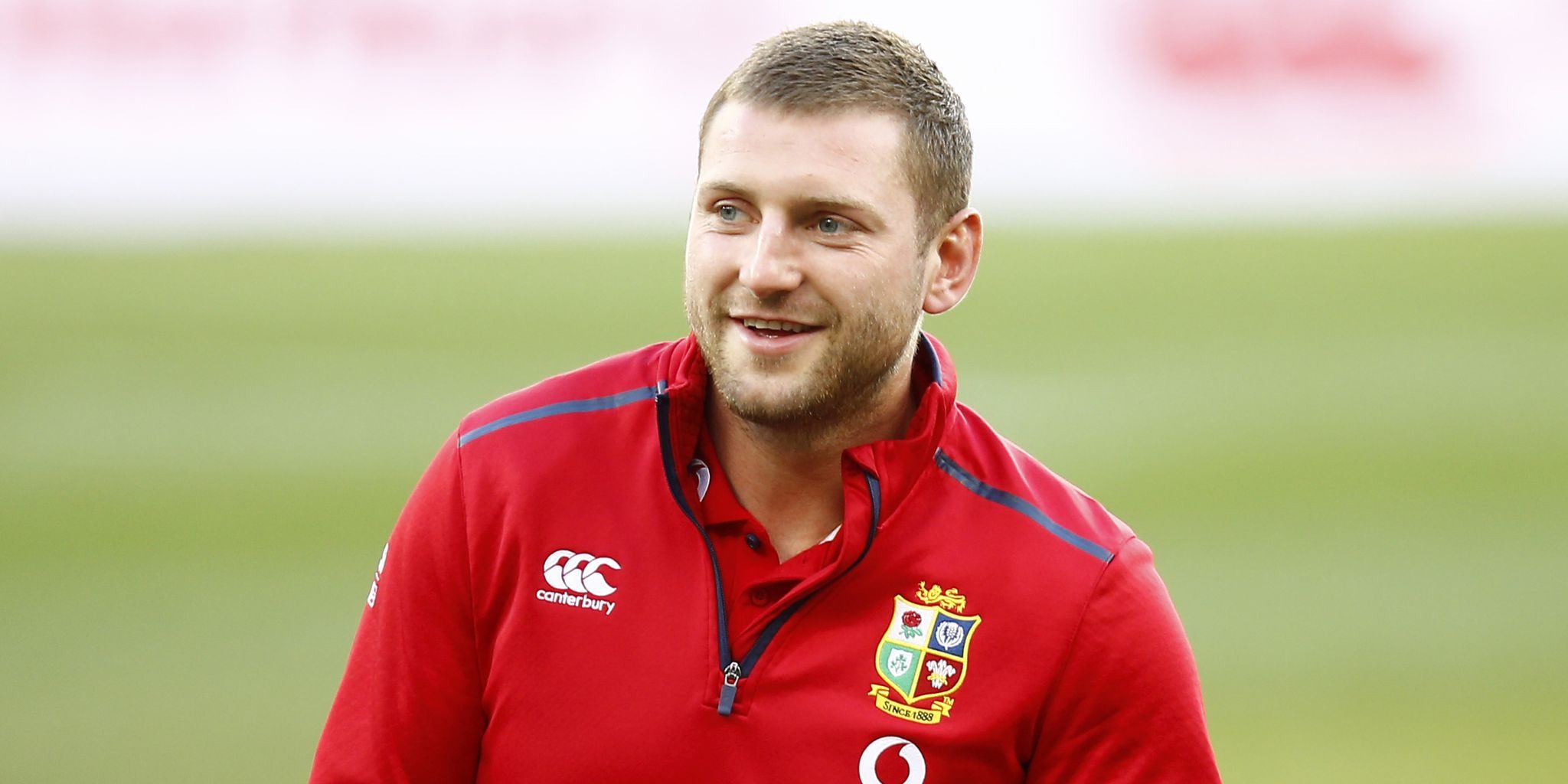 One of the most talented rugby players, Finn Russell, is in the news everywhere. He got famous internationally. He is best known for his unique playing skills. Everyone is curious to know everything about him as he has achieved a lot in his entire life. Besides his increasing popularity, his income has significantly increased, causing a rise in Finn Russell’s net worth. Moreover, he is just 29 years old guy who achieved a lot that you cannot even imagine. By showing his playing skills and dedication to his game, he became the inspiration for thousands of people.

You must be wondering how anyone can achieve a lot of money and fame at a very young age. Well, the reason is his hard work and dedication. How can we forget about his skills in playing rugby? He is so unique in his way. I know after hearing this, your curiosity level must be on another level. Till now, one thing is clear, he is earning more than enough, but don’t you want to know more about his earnings? Are you curious enough to know Finn Russell’s net worth and what else he achieved till now?

Before moving further, let’s have a look at Finn’s early life. The Scottish Rugby Union Player was born on 23 September 1992 in Scotland. Also, Finn was born into a sporting family, which could be another reason why he chose his career as a rugby player. He played racket sports and also worked in sports administration. Moreover, his grandparents were also international players, his uncle and great-grandfather played cricket for Scotland, and last but not least, his brothers are into rugby as well.

Finn Russell, also known as the moniker “White Chocolate,” studied at Wallace High School in Stirling. He always wanted to get into sports. Besides schooling, he also started playing rugby in the same school. It is also noticed that he was into studies. After secondary school, he enrolled in an apprenticeship for three years as a stonemason. Here Finn’s journey as a rugby player begins. He initially played rugby at Stirling county. Later on, in 2011, he moved to second-flight Falkirk to learn advanced rugby. And in 2012, he finally got a chance to play at the center for Scotland at the World Rugby U20 Championships. 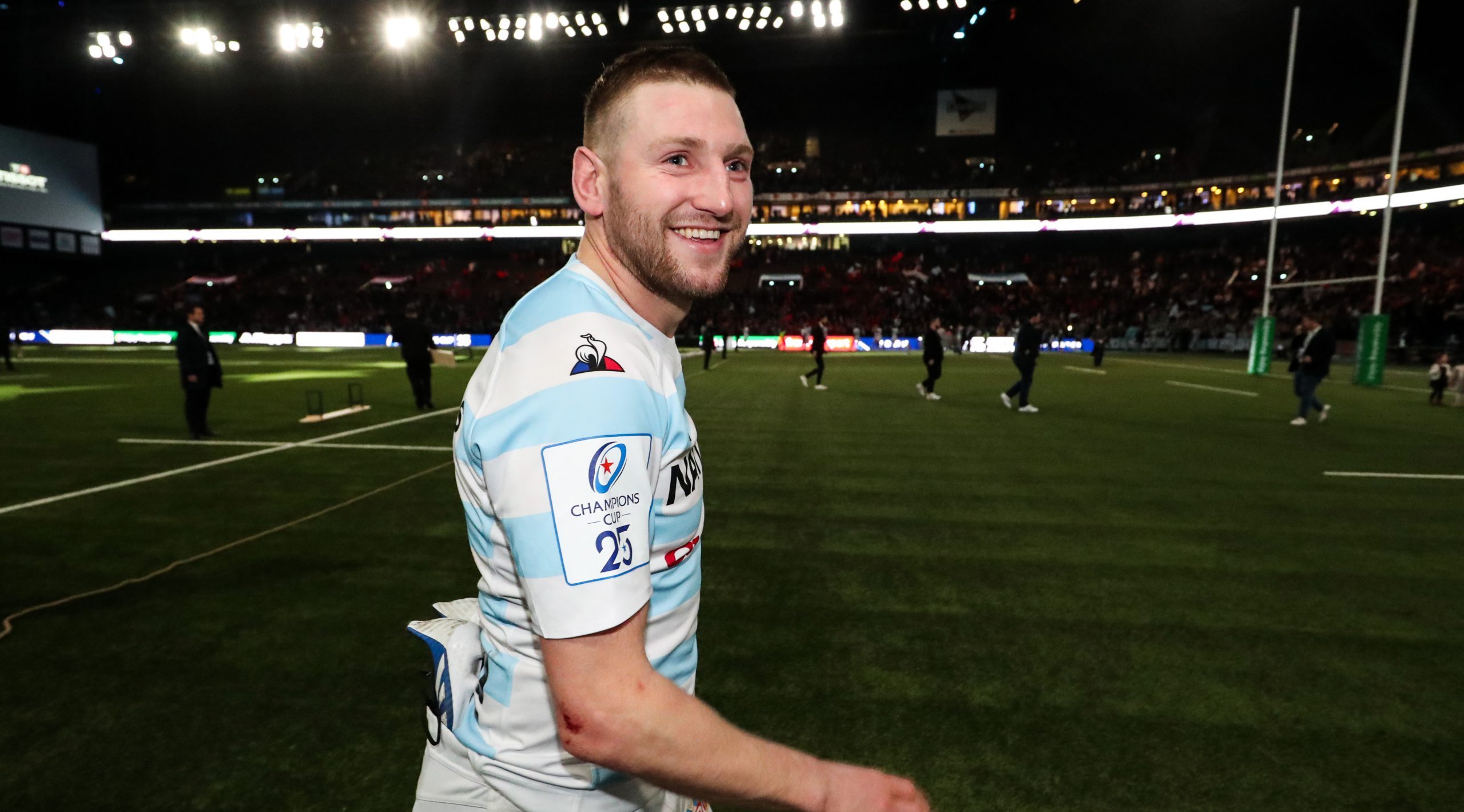 What Is Finn Russell’s Net Worth?

Most of you know Finn Russell as a Scottish rugby union player, but some people call him “Russell The Muscle”. Finn plays only fly-half or center, and at present, he plays for the French side Racing 92. Besides, his achievements are limitless.

Finn Russell’s net worth is estimated to be somewhere around $3 million. Sounds interesting. Right! Finn achieved it all by himself. Other than that, we are not sure about his earned assets, cars, and all. But there is much more to tell you about Finn’s achievements till now. You won’t believe that Finn Russell is one of the richest rugby players, who is also listed as the most popular Rugby player. Initially, he was selected by Glasgow Warriors head coach Gregor Townsend in 2012. He was also selected to play for Ayr after the IRB Championship tournament, which helped them a lot to win the league and cup double in the 2012-13 season of the Scottish Premiership.

Later on, in 2014, Finn earned his first call-up to the senior national team’s summer tour of North America. Then he started in all three of Scotland’s November Tests against Argentina, New Zealand, and Tonga. 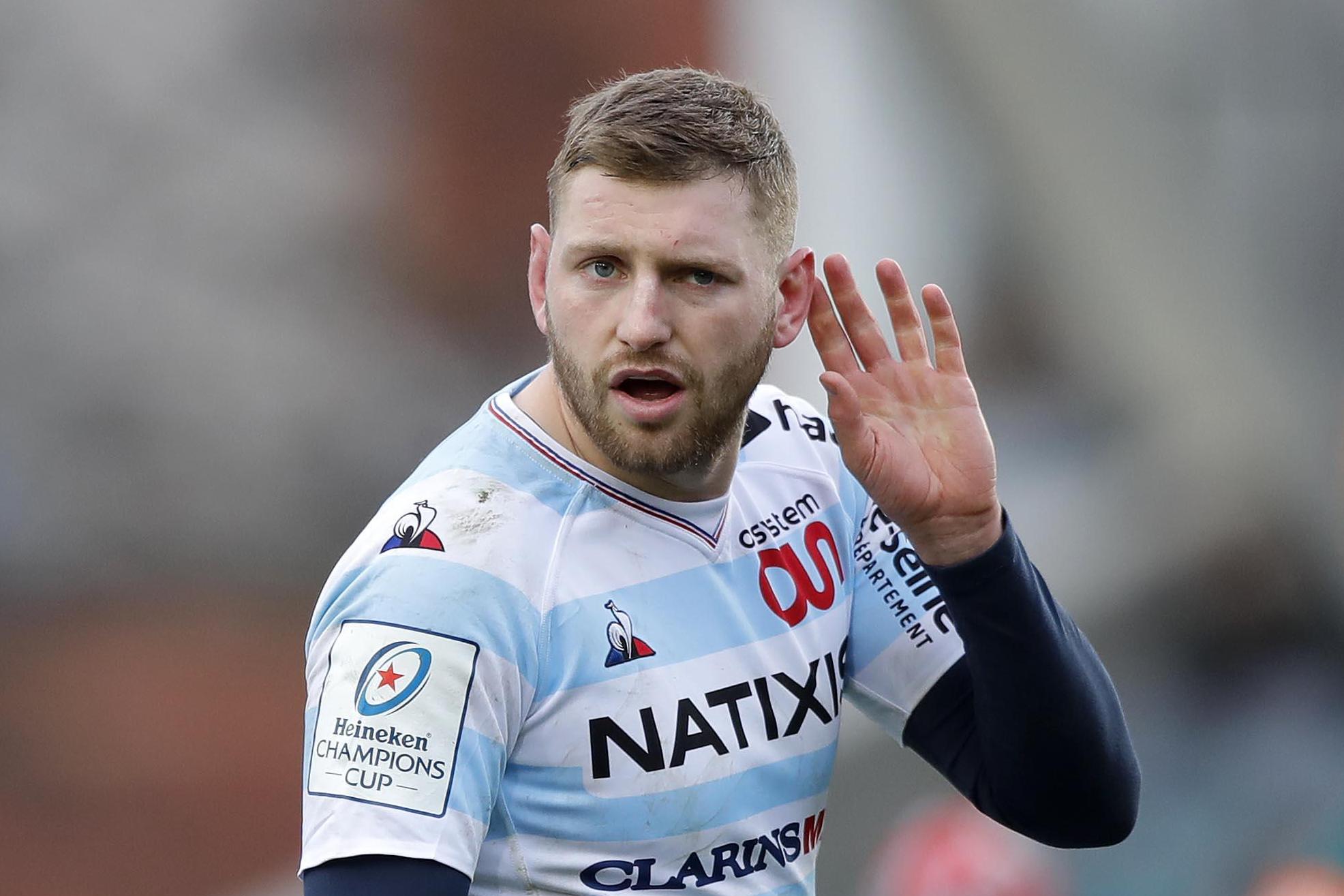 Moreover, Superstar Finn Russell was also able to double his income right after he joined Racing 92 from the Glasgow Warriors in 2018. He was also ranked in the top 14 in France. In 2015 when Sic Nations Championship was held, he was then selected in the Scottish team along with Greig Laidlaw. It requires a lot of hard work and even a lot of experience, but Finn made it possible in a very shorter period of time, and he played in 6 countries in only one year (2015).

Also Read: What Is Mattress Mack’s Net Worth? All To Know About His Assets