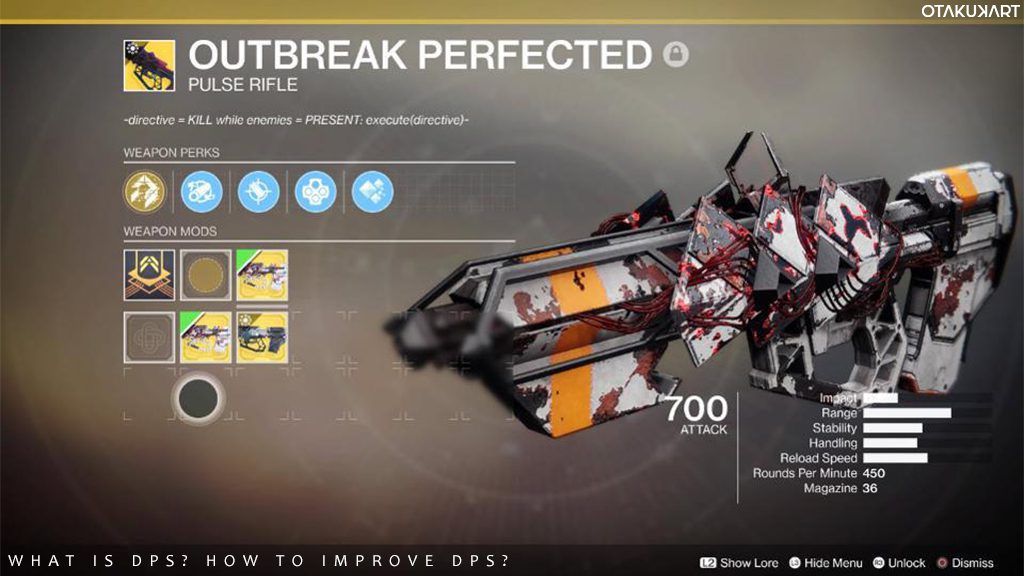 The world of gaming is evolving and so does the vocabulary related to gaming. Gaming is now one of the biggest pop-culture communities. It is getting wider and bigger as many people are joining this community. Thus, they might need to know some of the terminologies used in this universe.

When you play a game, you come across many terms like HP, PP, AAA, Bots and many more. However, one such term which has gone really popular is DPS. Most professional gamers know about this term however, those who are new to gaming might not. Thus, we will talk about what is DSP and its importance.

According to the gaming vocabulary, DPS stands for Damage Per Second. It is a way of measuring how much damage an item, weapon or even a character can inflict. Previously, every game had its own terms for measuring the amount of damage an object can inflict. But now there are hundreds of games coming out each year and also the popularity of multiplayer games, it could be hard for gamers to remember different measuring units. Therefore, most games these days like Genshin Impact, Overwatch and even Assassin’s Creed use the same measuring technique which is DPS in their game.

How To Improve DPS?