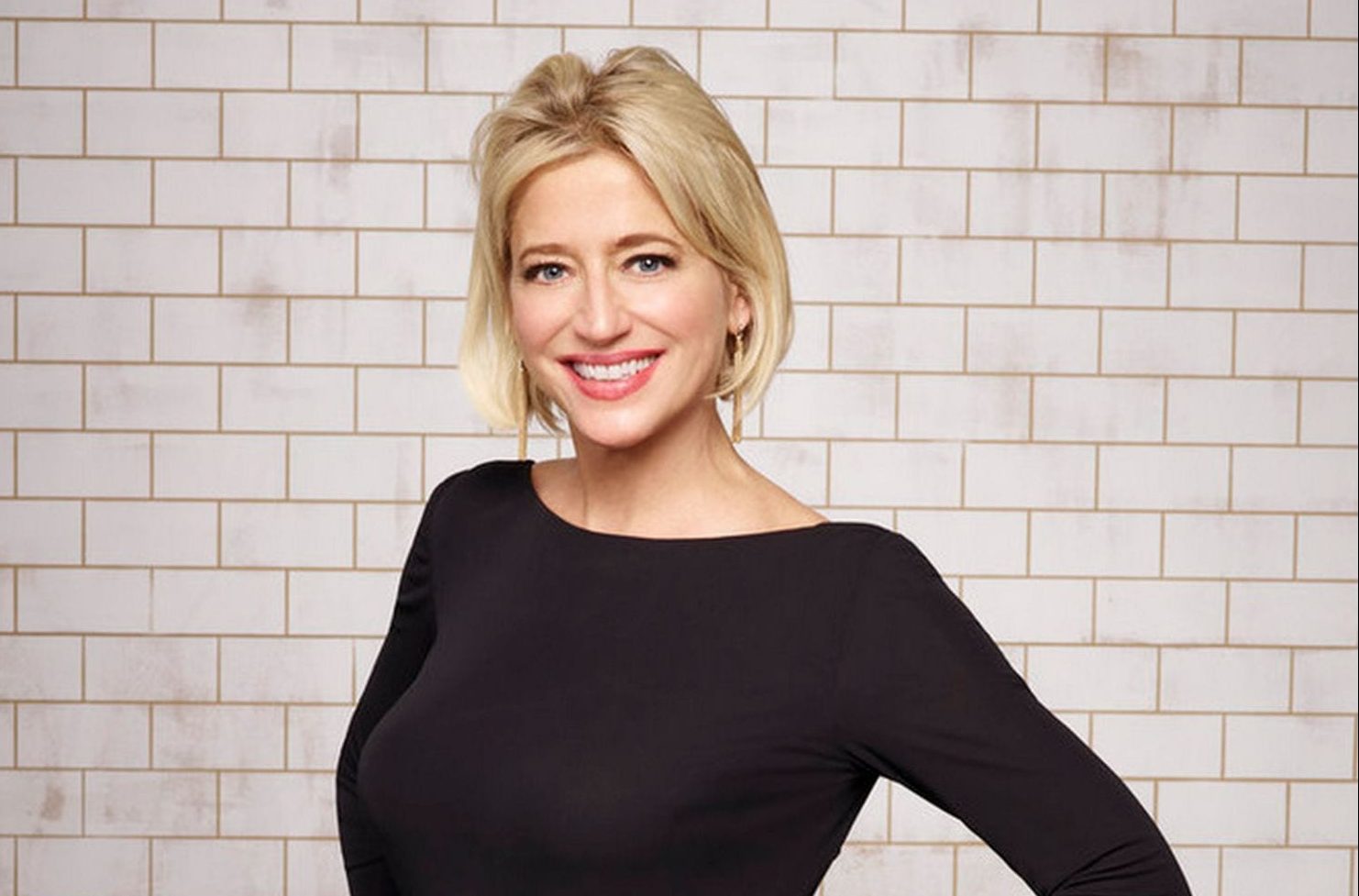 Dorinda Medley is an American socialite and is known for appearing on the reality series, The Real Housewives of New York City. She is known as a generous and charitable figure throughout New York City and has been pretty frank about herself and the problems she faces in her life. Dorinda had cameo appearances on the above series in earlier seasons as a friend of Countess LuAnn de Lesseps and Ramona Singer but did not join the show as an official cast member until Season 7. Dorinda earned her fortune as a socialite, businesswoman, and, needless to say, from the series RHONY.  Fans have been drawn t Medley, particularly by the sad loss of her beloved late husband, Richard Medley, whom she often mentions in the show. Medley has been known to be a self-made woman. She has captivated the audience’s attention with her fierce personality and strong nature.

The struggles she had to face

Born in Berkshires in Massachusetts, Dorinda graduated from college and arrived in New York City, where she started in the showrooms of Liz Claiborne. At that time, she met her first husband and settled in London to start a family and eventually her own cashmere company, DCL cashmere. There she came in acquaintance with high profiles such as Princess Diana, and soon enough she left her mark on the London society.

After spending 10 years in London she gave birth to a daughter named Hannah and a divorce. She moved back to New York City to figure out life as a single mom. There she met and married, Dr. Richard Medley, a former Washington power broker and respected speechwriter to the congresswoman and vice-presidential candidate Geraldine Ferraro, and together they worked on fund-raising for charitable causes with people like Brad Pitt, Angelina Jolie, Secretary Madeline Albright, and President Bill and Secretary Hillary Clinton, Bishop Desmond Tutu. 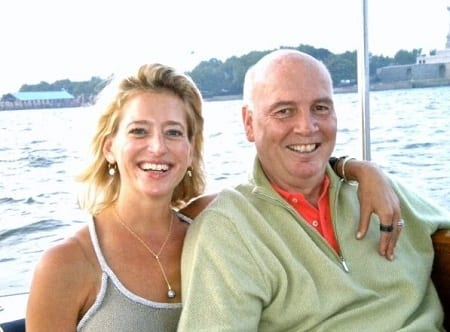 After 6 years of their marriage her husband, Dorinda faced a tragic loss, the death of her husband, Richard Medley died at the age of 60 years old. From then on she started to unfold the other phase of her life. Dorinda and Hannah found hope in each other and from their families and friends to overcome the radical changes of losing a big part of both of their lives. He was a husband, a friend, a companion, and a father who no one could ever replace. 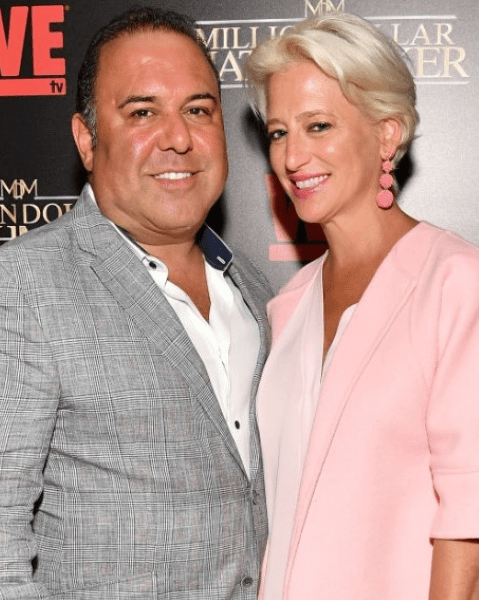 With the endurance and support of her loved ones, Dorinda climbed back to the top of New York society and eventually met her then-boyfriend John Mahdessian, owner of New York’s legendary couture restoration house Madame Paulette. In 2019, the passion for teaching Aerobics once again reignited within her. The thought of teaching aerobics, creating, and touring made her feel happy and also brought her great success. She continuously gave charity to her favorite charitable organizations like Ali Forney Center, Born This Way Foundation, Prevention, Joy. J Initiative, Ronald McDonald House, NYLovesKids.org, and Gabrielle’s Angel Foundation.

What’s going on with her now?

Nothing gives Dorinda more pleasure than a weekend or holiday spent with great company, home-cooked meals, and the festive, personal touches she is known for. She enjoys the theater, the beach, the mountains, fabulous parties, a great dirty martini, and all types of fashion—both high-end and high-street—and considers all of her pieces collector’s items. After a trying year, Dorinda has learned to love herself and focuses on her spiritual and mental wellness daily. There’s never enough glitz, glam, and sparkle for this true New York City Housewife.

With her interactive workout class, Dorobics, and RHONY providing a stable platform to Dorinda and her being a real -estate broker, she has a net worth of a whopping $20 million. Although her RHONY salary is not known,  Gazette Review advises Medley could be making up to $250,000 per season of the hit show.

These days, her Sirius XM radio show, Make it Nice with Dorinda Medley keeps her nicely busy. She confirmed to the publication, “I was born and raised in the Berkshires and total middle-class family. My dad was a telephone man and I always had great ambitions of moving to New York City.” With all these factors there is no doubt that she would be earning a big sum of $20 million.