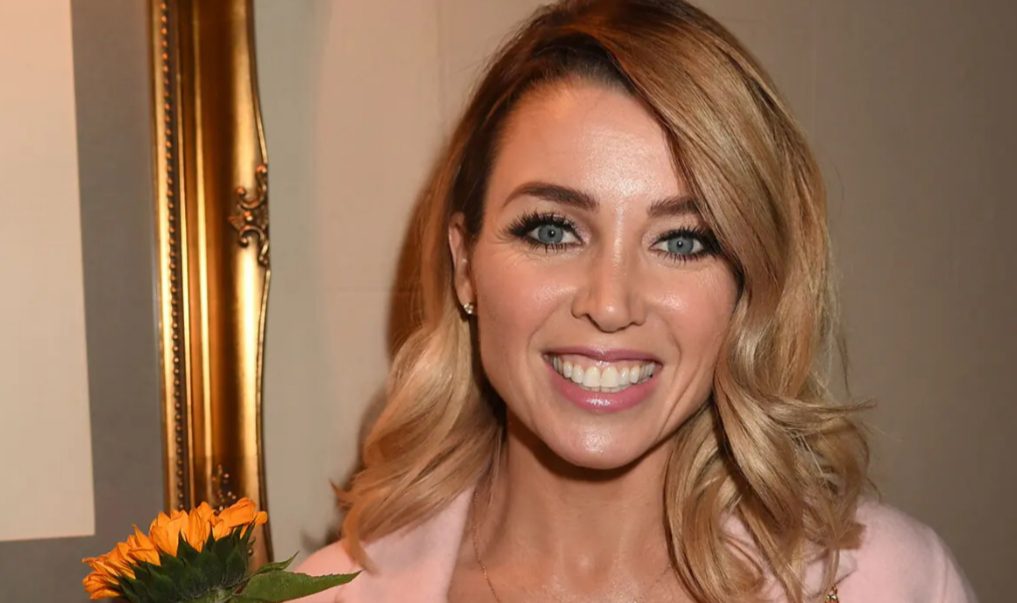 Here, we will discuss what Dannii Minogue’s Net Worth in 2022 is. What do we know about the Australian singer’s earnings and notable works? Starting from the basics, Danielle Jane Minogue gained massive prominence and came from the talent show, Young Talent Time. Also, she has received appreciation for portraying the role of Emma Jackson in Home and Away. As a singer, some of Dannii’s hit singles are listed as I Begin To Wonder, This Is It, You Won’t Forget About Me, Touch Me Like That, Perfection, Don’t Wanna Lose This Groove, Holding On, and many more.

Knowing her versatility in both her music and television career, fans are interested to learn about Dannii’s earnings. Well, over the years, she has worked pretty hard and has always been ambitious. Little did you know, she is also involved with other ventures like theatre productions, fashion, endorsements, and writing which are believed to have added quite a lump sum amount to her monetary earnings. Let’s dig into this article to learn more about Dannii Minogue’s Net Worth in 2022.

Also Read: Who Is Dannii Minogue Dating? All About Her Personal Life

Taking about her monetary accumulations, Dannii Minogue’s Net Worth in 2022 is estimated to be a whopping $22 million. She has made most of it from being a successful singer. Also, Dannii’s television works earned her a sumptuous amount. As mentioned by the sources earlier, she has made several endorsement deals with the brand, such as Marks & Spencer, ModelCo, Westfield Australia, L’Oréal Australia, etc. Not to forget to mention that she has also appeared in the fashion magazines like Vogue and Cosmopolitan, from which she is believed to have garnered quite a lot. Dannii has her fashion range adding the same. 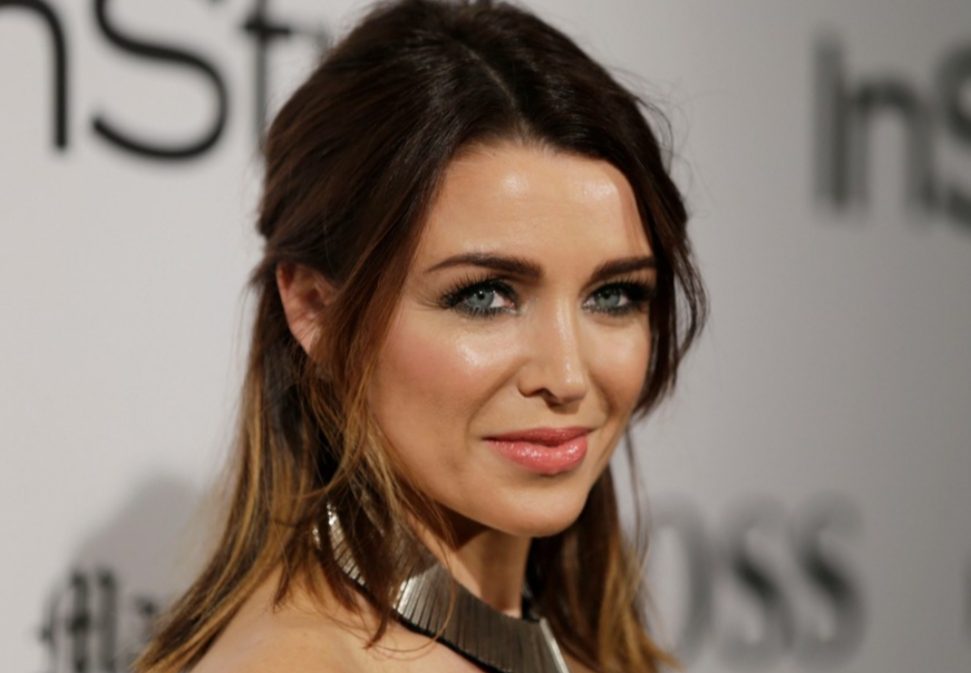 What does Dannii do with so much money? Like every other celebrity, she has also invested a part of her income in real estate. Last year, this singer purchased a stylish, luxurious house in Melbourne’s Hawthorn East. The property was sold at auction, and the price isn’t disclosed yet. However, it had an asking price of $3.2 million. The house is reported to have four bedrooms, a Miele kitchen, an alfresco terrace facing towards the north,  a basement cellar, and also a gym. Previously, she owned a house in the same area, which he purchased with $2.05 million. In June 2019, she sold it for $2.56 million.

Nothing much about her car collection is known, but she loves to drive by herself. Several times, Dannii has been spotted getting her hands dirty by pumping the tires of her car. Indeed she is a car enthusiast. We are still working on her car collection, which is kept in her garage.

Also Read: Jwoww Jersey Shore Net Worth And Earnings in 2022

Besides knowing Dannii Minogue’s Net Worth in 2022, fans are interested to learn more about the singer. Born on 20 October 1971, Dannii is currently 50 years old. She was born in Melbourne, Australia. You may follow her on her Instagram account, having 377K followers as of the day. 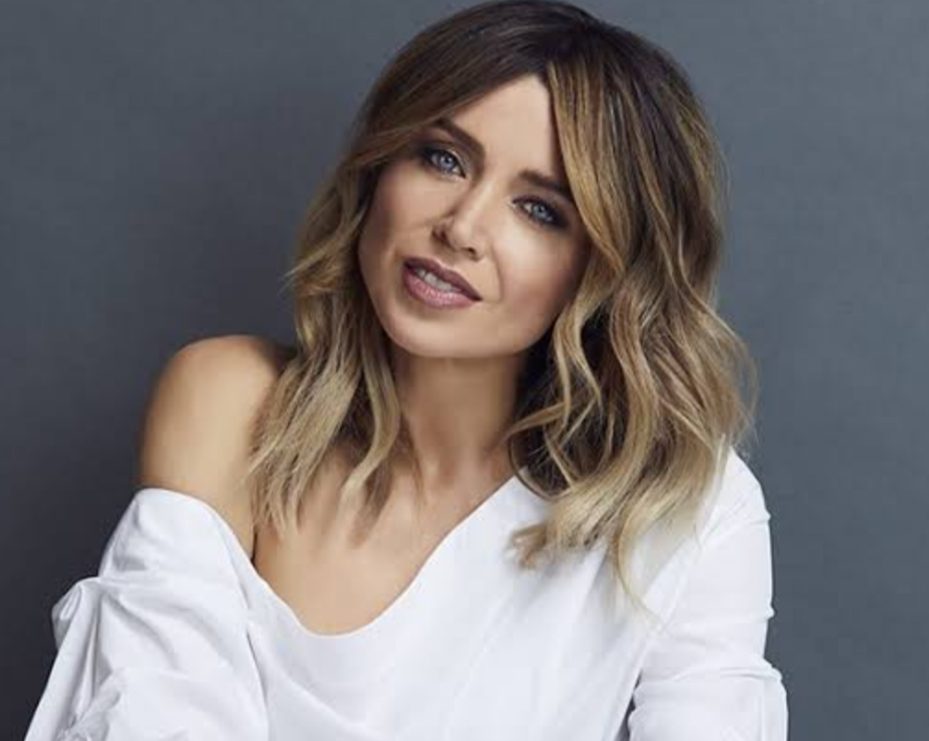 Being a singer, Dannii Minogue is pretty much successful with all her hit songs. The list includes Put the Needle On It, I Dont Wanna Take This Pain, Love, and Kisses, Jump to the Beat, So Under Pressure, He’s The Greatest Dancer, For the Record, and a few more. She gained huge recognition being the judge of The X Factor UK (2007-2010) and The X Factor Australia (2013-2015). From 2019 to last year, she served on the judging panel for the show The Masked Singer Australia. Little did you know, she played the leading role of Didi in the film Secrets, which was released back in 1992.

Not to forget to mention her great writing skills, Dannii Minogue has authored a book on autographs, which goes by the title My Story. In 2011, she published another book, but on fashion with the title My Style. Over the years, Dannii’s immense hard work has paid off and earned her several prestigious accolades and titles.

Best Wishes to Dannii Minogue for her next endeavors. Hoping she becomes more successful in life.