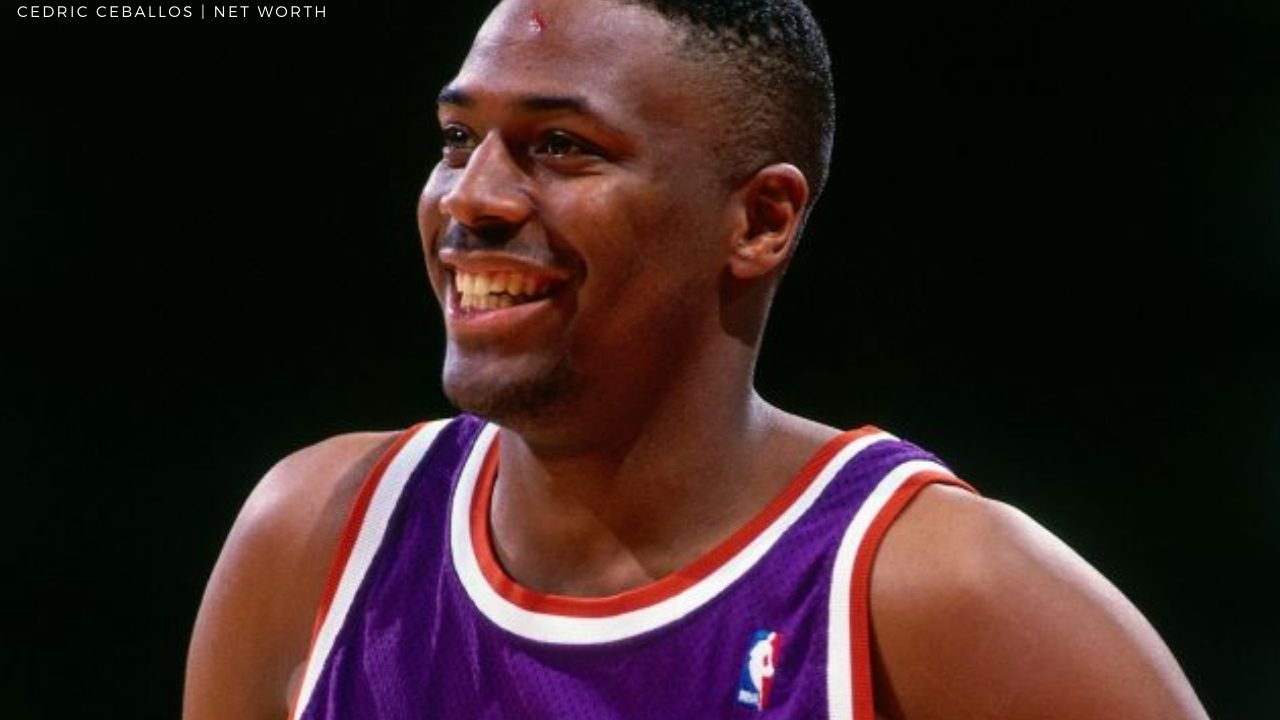 What is Cedric Ceballos’s Net Worth? Born on 2 August 1969, Cedric Ceballos is one of the well-known personalities in the sports realm. He is a former professional American basketball player, and he completely aced at the game. He is globally recognized for his game in Phoenix Suns and the Los Angeles Lakers in the 1990s. His career with National Basketball Association (NBA) was a bright and polished one with his perfect skills and hard work.

In the 1990 NBA Draft, he was drafted overall #48 by the Phoenix Suns, and that gave a big boost to his basketball career. In a small period of time, he managed to build up a strong sports persona which was admired by everyone and led him to the success ladder. Dallas Mavericks, Detroit Pistons, and Miami Heat are some of the basketball teams he played for.

Being one of the brightest sports personalities in the realm, he has earned an admirable amount of the limelight. His career is filled with hundreds of achievements, and he has earned them with his well-appreciated skills as a “small forward”. Let’s take a peek inside and find more about his sports career and his net worth.

Cedric joined the NBA draft in 1990 after leaving Cal State. In the second round of the draft, he was picked for the Phoenix Suns, which made him the 48th pick in the draft of that year. He spent the majority of his career, i.e., four years playing for the Phoenix Suns. After which, he moved to Los Angeles Lakers.

His Mexican origin benefited him in a great way. The Mexican government invited him with an offer to join the national basketball team for the 1992’s Olympics. 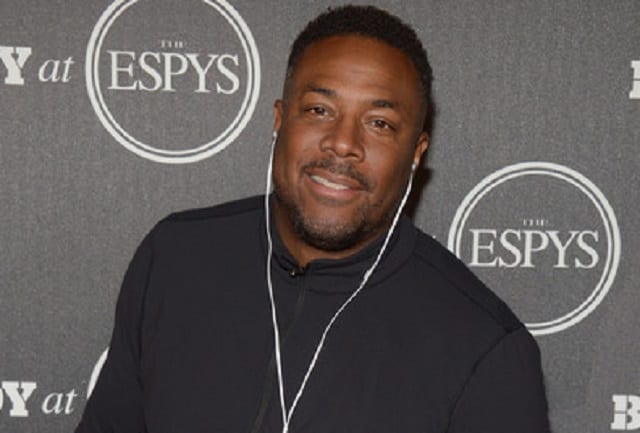 He won the Slam Dunk Contest in the year 1992 while playing for Phoenix Sun. He led his team to the NBA finals of the’ 92-93’ season with his 57.6% field goal record. And, the most surprising part is that he won the contest blindfolded. He gave the Lakers a 50-point game which was the first one for them in twenty years. After three years playing for the Lakers, he went back to the Phoenix Suns. He played for them for a year and then joined the basketball team called Dallas Mavericks.

He also played with some of the international teams in Israel, Russia, and the Philippians.

What is Cedric Ceballos’s Net Worth?

Cedric Ceballos has an estimated net worth of $8 million. He took his retirement in the year 2011 and said goodbye to his 21-years long basketball career. Now, he is one of the owners of the Arizona Scorpions team. All of this shows us that basketball has not only been a strong passion for Cedric but also his main source of income. He also made the game his entrepreneurial endeavors, which have led him a great way in his career.

His career statistics goes in this way:

His career flourished in many ways, which made him one of the globally known personalities of the sports arena. He was appointed as the assistant coach of the Phoenix Flame, and so far, he loves the job.

Cedric Ceballos: What Else Do We Know?

In his career, Ceballos has played with an immense passion and for a very crucial position of a “small forward”.  His major job in the games was to act as a defender for the wing players, and he aced at it. Ceballos appeared on the PBS children’s series titled “The Puzzle Place” in the year 1996. Then later in 1998, he participated as a guest panelist on “Figure It Out,” a game show on Nickelodeon. Cedric was also involved in the 1994 album titled “B-Ball’s Best Kept Secret,” which featured a track of an array of early 1990s NBA Players. 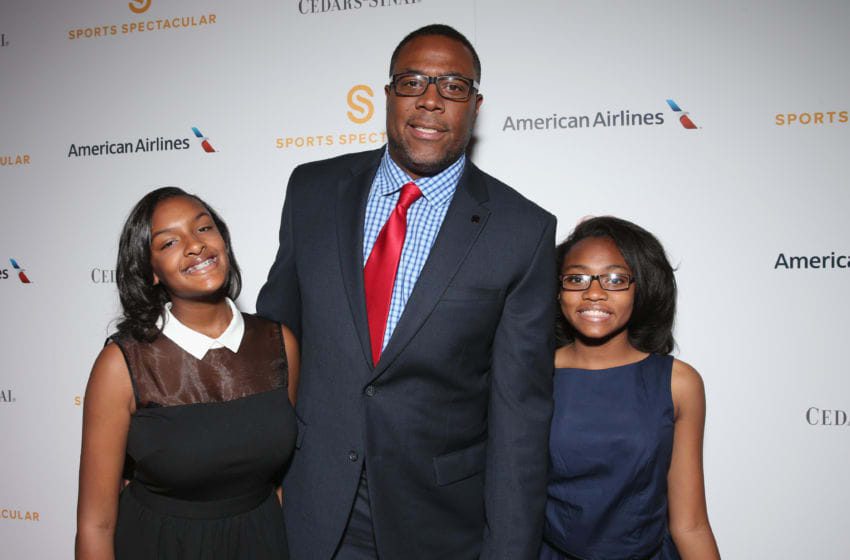 Ceballos was also seen with Shawn Marion in the 30th season of “The Amazing Race”. Nothing much is known about his private life as he kept it low-profile. There are rumors that he is married but no proof of the same. He has a daughter named Cyndee Ceballos, who has followed the career path of her father and currently plays for the WNBA.