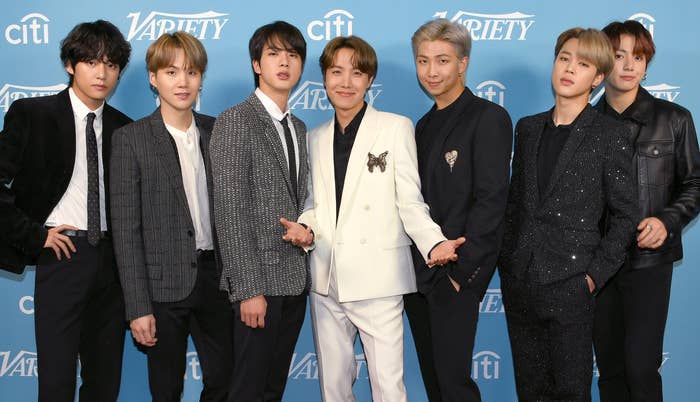 What is BTS Biot on the internet? is something we will be dealing with today. Recently the term BTS biot trended all over Twitter. It became quite a huge thing on Twitter this Sunday, 6th June 2021. So far the term has been mostly receiving mixed reactions from fans all over the world. The term is apparently being used to demean male homosexuals. Though BTS is known to have stood out to many social issues and made an open trend in not only South Korea but the world. They hold a huge authority in making people free of their stereotypes. Earlier the society in Korea was quite conservative but BTS holds a huge reason for the society being quite liberal now.

They have hence even been awarded on many platforms for their tremendous contribution. Now that this term BTS biot is trending the die heart fans of BTS won’t just sit idle. They are there to back up their favorite idols on any stance. BTS is known to be one of the most influential celebrities in the world. Any news related to them catches the attention of several in a few seconds. Sooner or later any term related to BTS even started trending on several media sites. BTS is not just a normal K-pop idol group but they are supergroups who are known to have changed the conservative society, and mindset of netizens in Korea and aims at doing so all over the world.

They have time and again used their popularity to promote equal rights in the world for all the people. One thing is for sure that demeaning anyone isn’t right anywhere. And BTS have time and again stood for the rights. Fortunately, the mindset of people is now changing towards a positive sense.

What is BTS Biot on the internet? 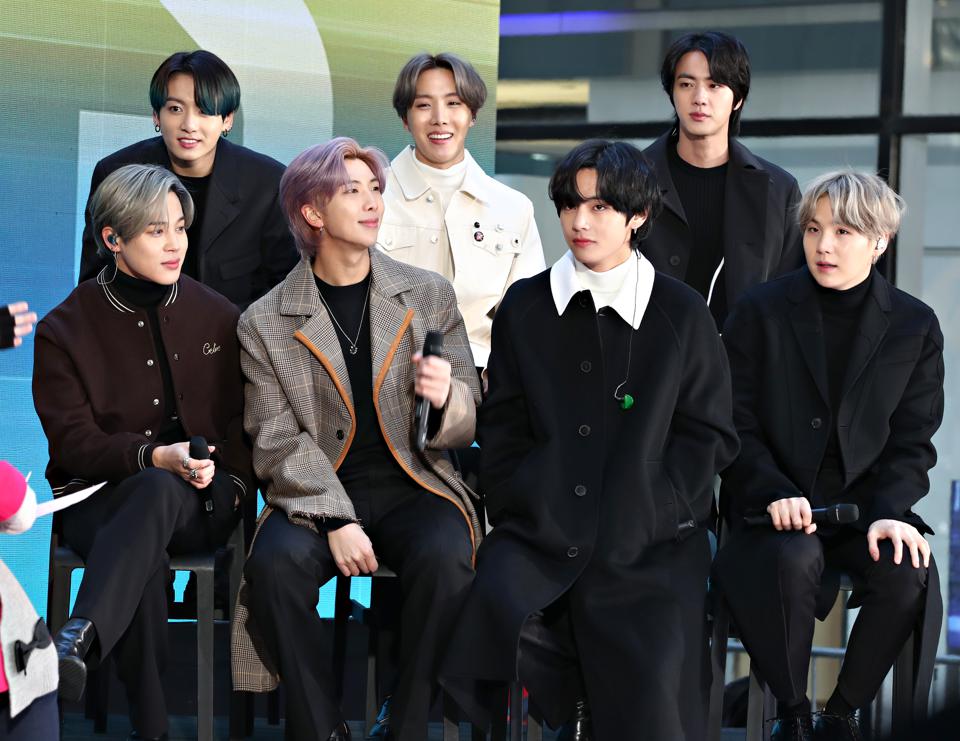 What is BTS Biot on the internet? and why is it trending so much, what is it all about and why do we need to address this topic is something we will deal with now? Before going any further let’s dig into the topic of what does even BTS Biot means and why is the army is upset about it. So, the thing is a photoshoot has been viral recently which is of some students holding placards. They have written the term BTS biot over it and now they are being called out. Since apparently the term wasn’t used optimistically, since some Filipinos netizens still use the term in a derogatory manner.

Army’s are now considering this as a humiliation against BTS who have been known for their stance worldwide. They are the pride of Korea and this whole topic has somewhere slid to be a throw of homophobic profanities to the group. Some media consumers or people in the Philippines are negatively using this term. It is quite unfortunate that even in the 21st-century people are considering the term gay as a derogatory term. Fans are hence rightly opposing it since negatively and disrespectfully commenting or targeting any community is simply not acceptable. One thing that clears here is that the ARMY of BTS is there to take their side and stands with the right. Few people just want to low down others that simply doesn’t mean the whole society is corrupt. So let’s just stay positive and try not to harm anyone with harsh comments. 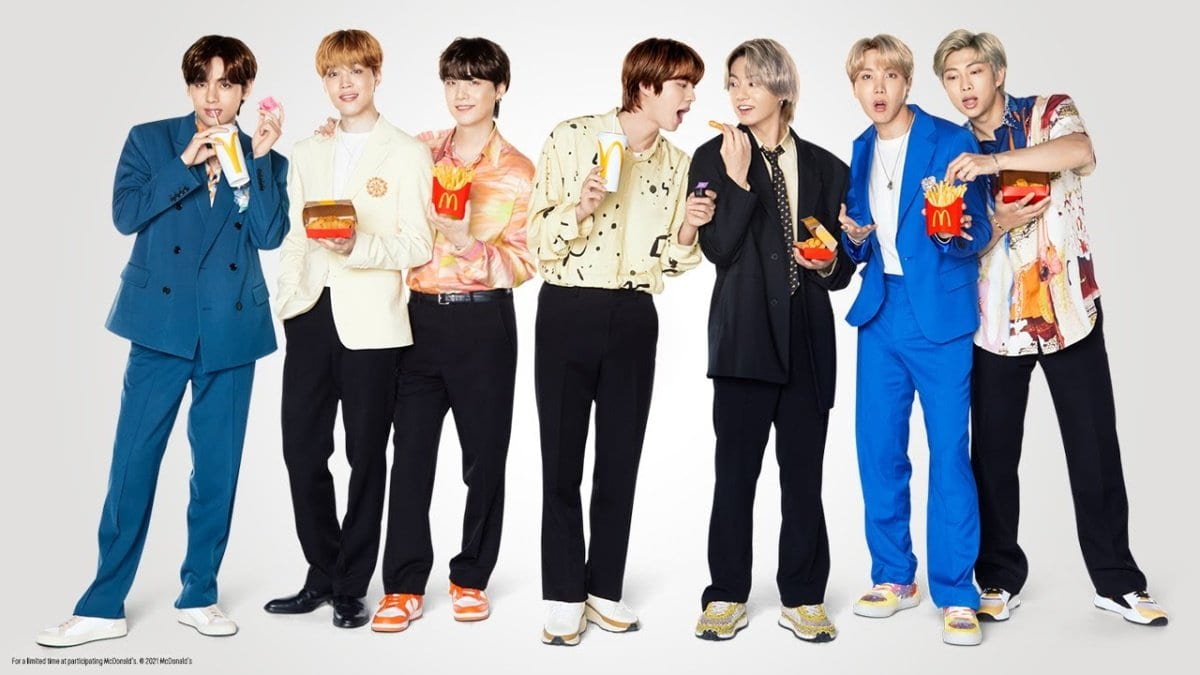 After all, BTS has always contributed well being to society. They are considered Korea’s pride and have even been awarded the Order of Cultural Merit from the President of South Korea for their outstanding contributions in spreading Korean culture and language. They are amongst the top influential people in the world. BTS has always promoted equal rights and visibility for all. And hence any topic associated with them attracts attention more quickly than expected. After the k-pop idols started standing up for their rights LGBTQ+ has grown over the years in Korean music. But sadly enough homophobic rhetoric is continuing in this decade. So let’s try and be more human and spread love not hate. That was all for today for more such updates stay connected.