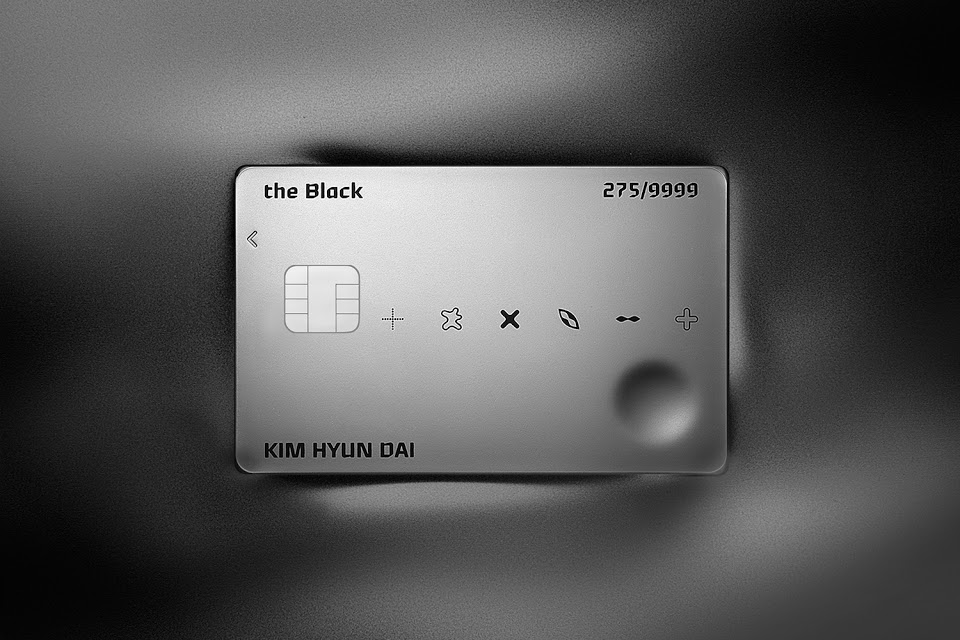 What is Black Card in K-Pop is a much-asked question. Let’s deal with the topic on a brief note today. Ever since the term black card has been used in the media, it took the internet by storm. There is a mystery going around about the existence of black cards since not everyone has one. Many speculate that the own term is even imaginary. For us, it’s like the magical wand of Harry potter. You can buy anything with it, whatever you want. For those who still have no idea about Black cards or don’t believe they exist, let me tell you they do. Back cards are the luxury credit cards known simply as the black cards in usual terms.

What is a Black Card?

Before jumping into who owns a black card, what does that mean in K-pop? Let us understand what black cards are? Are they a sign of worry for the k-pop idols? What is it? So, black cards are nothing but credit cards that are issued to persons having a huge income. The black card is nothing but a premium luxury credit card, also known as a black card. Currently, it is the most exclusive credit card on the market. These black cards come with a very high annual fee and are generally given to the ones having expenses of 6 figures in a year. These are basically the elite cards used to maintain your lavish lifestyle and have also marked a symbol that owning them is super-rich.

Black is the most favorite color of all; it also gets associated with cool things like a black card. The black card or the black credit card is also known to have limitless access. Currently, in South Korea, it is the symbol of status and reputation. The highest amount of attention one can get is from these back cards. K-Pop is a growing market in South Korea; not only that, much of the globalization of the county happens via their pop culture. So, not only the rich businessman but also the K-Pop idols hold these cards. The ones doing good in their careers and the ones extremely famous are all rumored to have one of these cards with full access. 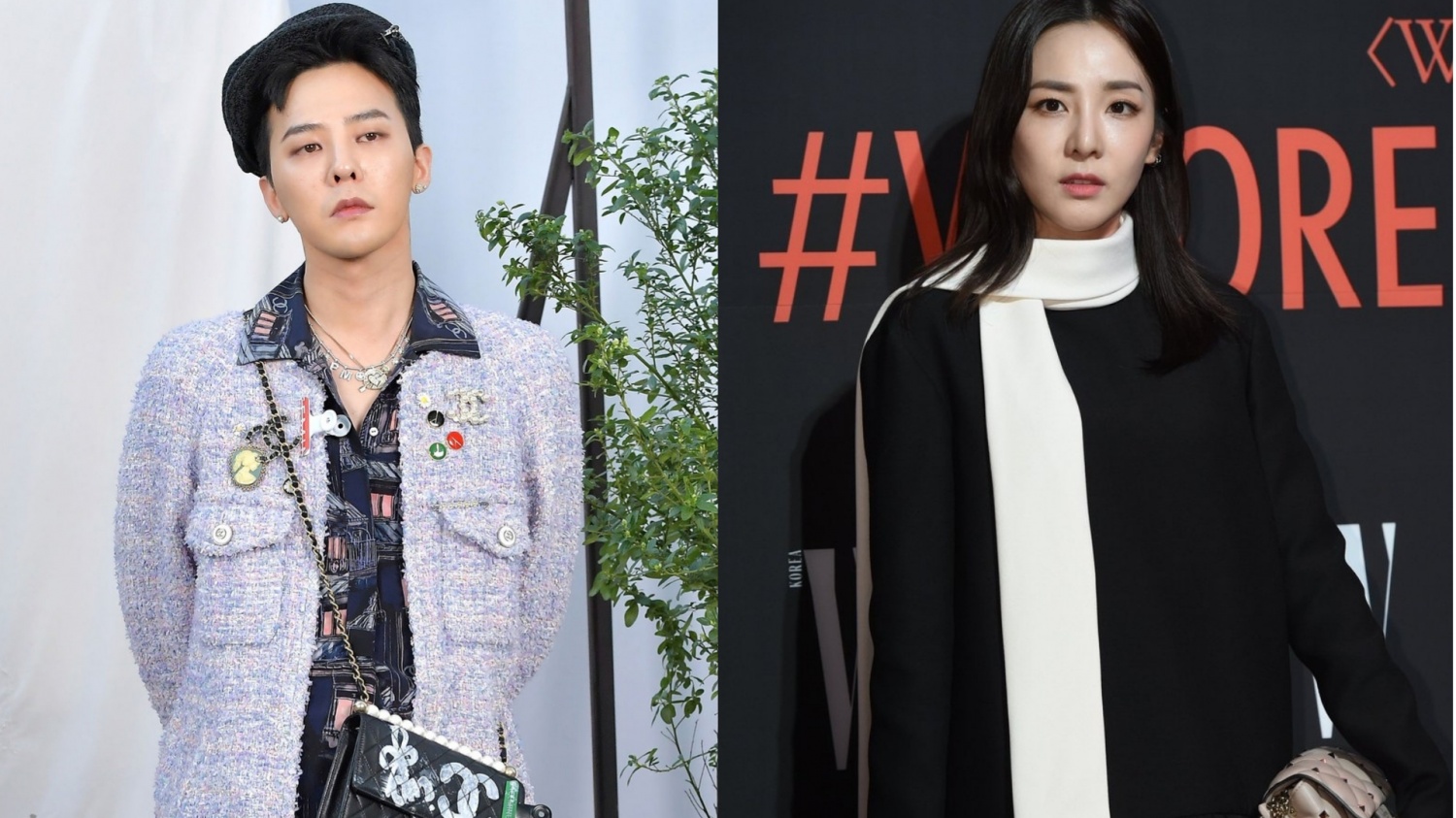 Celebrities having Black Card in K-Pop

Celebrities who own a Black Card

Black Card in K-Pop is a sign of reputation. The ones doing extremely great are known to have access to one of these cards. The k-pop idols are usually super-rich, rich enough to hold one of these cards. They are one of the most humble beings, yet somehow it was recently disclosed that few o own a black card. Not only is the card famous, but rare a swell. Not all can have access to them. It is rumored that one must be having at least $16 million net worth and must be spending $120,000 every year to get access to these cards in general. 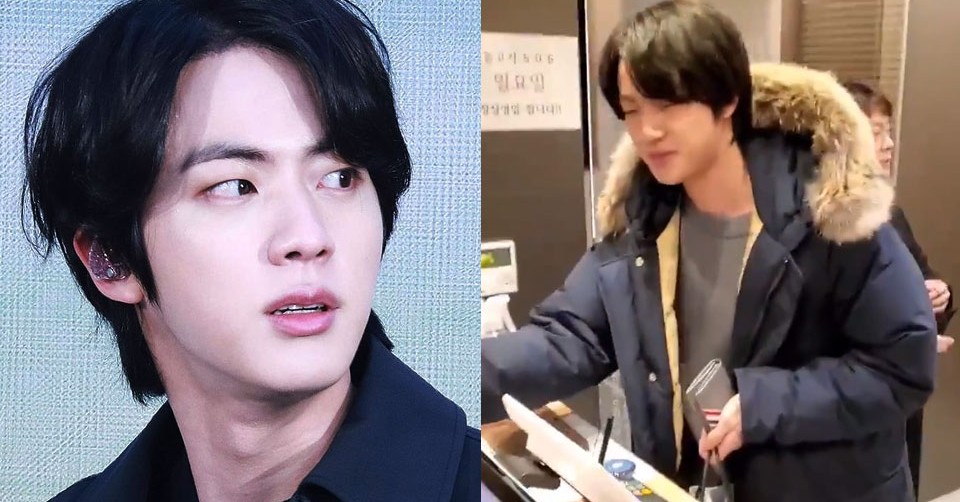 It is the card that symbolizes you are one of the riches of the rich. Of course, the most famous BTS members own one of them. Apart from that, Kwon Ji-Yong or popularly known as G-Dragon, also owns one of these cards. G-Dragon has been recently included as one of the richest persons in the country. Also, his global reputation is super amazing. It isn’t a shock that he is rich and hence holds a Black card. Bigbangs Taeyang also holds a global reputation and has black card access.

The shocking part here is not just the old and well-known k-pop group; members hold this card, but also the newcomers like the 4th generation k-pop group also holds one of them. Rumors suggest that TXT member Yeonjun too, holds a black card. Blackpink’s Jennie also holds a Balck card. The black card is only accessible to 0.05% of Koreans, and it seems like BTS’s JungKook, and Jin also holds one of these cards. Another famous member from the K-Pop family also is using this rare Black card. Exo’s Suho, who is involved in drama and K-pop both also has access to this card.

Also Read: K-Pop Album of the Year 2021 – Nominations and Awards