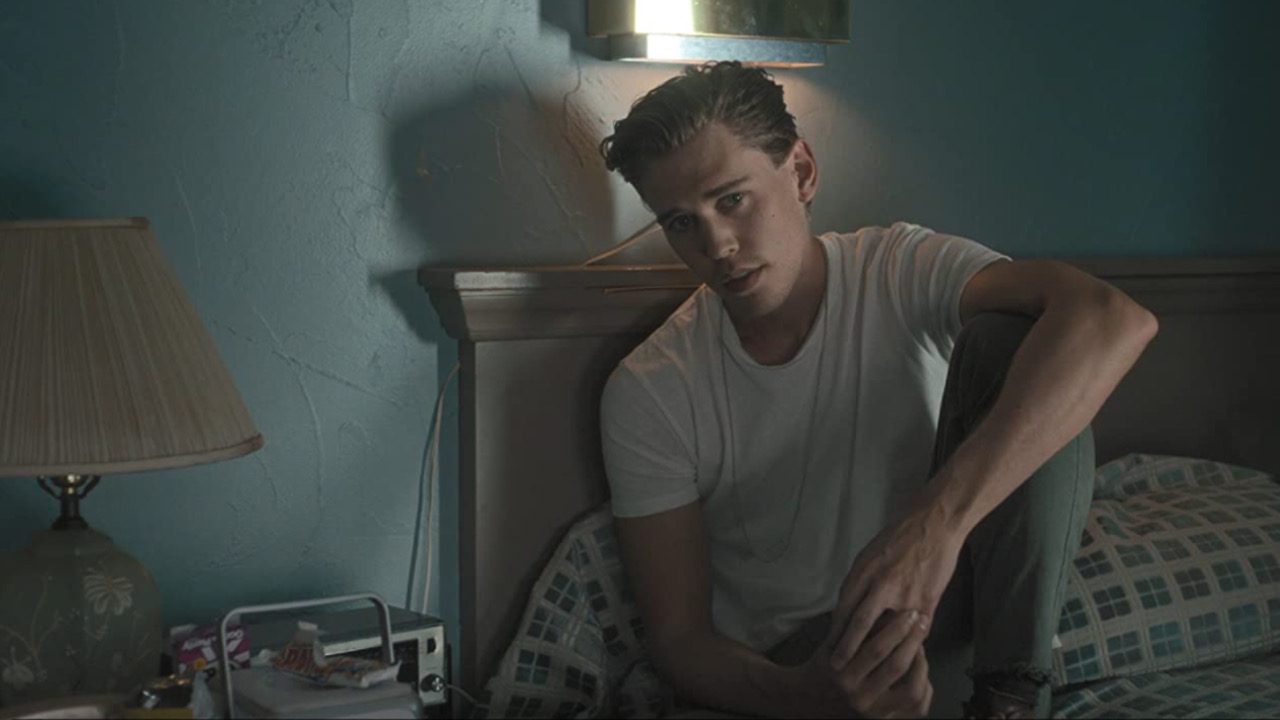 Let us read all about Austin Butler’s Net Worth and his extensive career at length. Popular actor Austin Butler gained fame after landing the role of James “Wilke” Wilkerson in the series Switched At Birth. Later, Austin starred in The Carrie Diaries, Once Upon A Time In Hollywood, and The Shannara Chronicles. Fans might remember the actor making a guest appearance in the hit Disney show, Hannah Montana, as Derek Hanson. Austin Butler soon returned to the Disney platform as he portrayed the role of Jake Krandle in the episode “iLike Jake” on the Nickelodeon series iCarly. Thanks to the overwhelming response, Butler landed the lead role in Zoey 101.

He played the role of James Garrett starring alongside Jamie Lynn Spears. The actor recently stunned fans in his newest avatar as the legendary Elvis Presley! Baz Luhrmann’s Elvis will release on June 24, 2022. Get ready to see the journey of the King along with the struggles that came along. As the world still celebrates the king that was Elvis Presley, this movie is a small ode while retelling his life story. Austin Butler surely has aced the look and accent of the star and now fans are excited to see the rest of the story.

What Do We Know About Austin Butler’s Net Worth?

Austin Butler’s Net Worth is estimated to be something around $4 million. Austin Butler went on to star in CW’s Series Life Unexpected. The actor made a few guest appearances in shows like Wizards of Waverley Place, The Defenders, and CSI: Miami. Butler went on to appear in two consecutive episodes in Jonas where he played Stone Stevens. 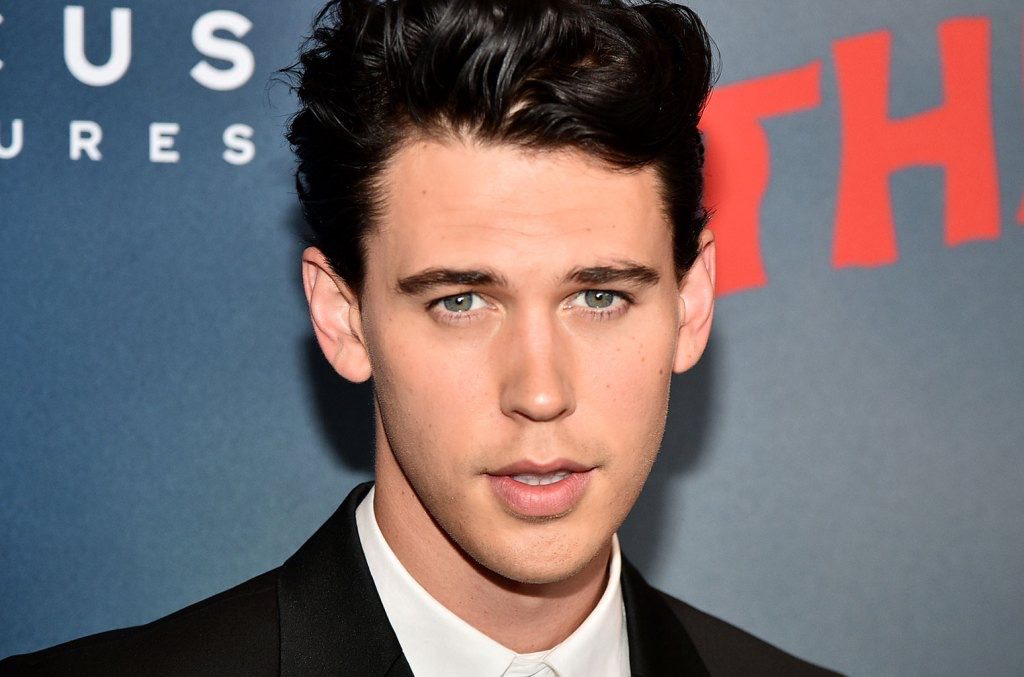 The actor later became a part of the big screens as he starred in Kevin Smith’s horror-comedy film titled Yoga Hosers. Fans will soon see the actor in the war drama miniseries Masters Of The Air. The actor recently made headlines as he looked unrecognizable as iconic star Elvis Presley in the biographical film Elvis.

Also, read Why Did Vanessa Hudgens And Austin Butler Break Up? All About The Ex-Couple

It seems like Austin Butler is acing the role of The King! The actor looks unrecognizable in Baz Luhrmann’s biographical flick, Elvis. As Butler will be playing the role of the legendary icon Elvis Presley. He will be starring alongside Tom Hanks who will be playing Presley’s manager, Col. Tom Parker. As the biography charts the historical star’s career reaching new heights, it also focuses on the controversies that arose due to Presley’s dance moves during the 1950s. Have a look at the exclusively released teaser of Baz Luhrmann’s Elvis. The teaser takes up back in time when a boy soon marks his name as the King of Rock and Roll.

As the pop star fears that there are people who want to put him in jail, the journey was not an easy one after all. The biography also stars Olivia DeJonge as Priscilla Presley. The pair will delve into their complex relationship that spanned over two decades. Director Baz Luhrmann explained how he was inspired to make a movie about Presley due to the musical icons in his life that were so important to him.

Butler revealed the reason behind saying yet to the biography and what made him interested in playing the King of Rock and Roll in the first place. The actor explained how he fundamentally got to explore the humanity of somebody who has become the wallpaper of society in a way, this is the reason that drew Butler in. 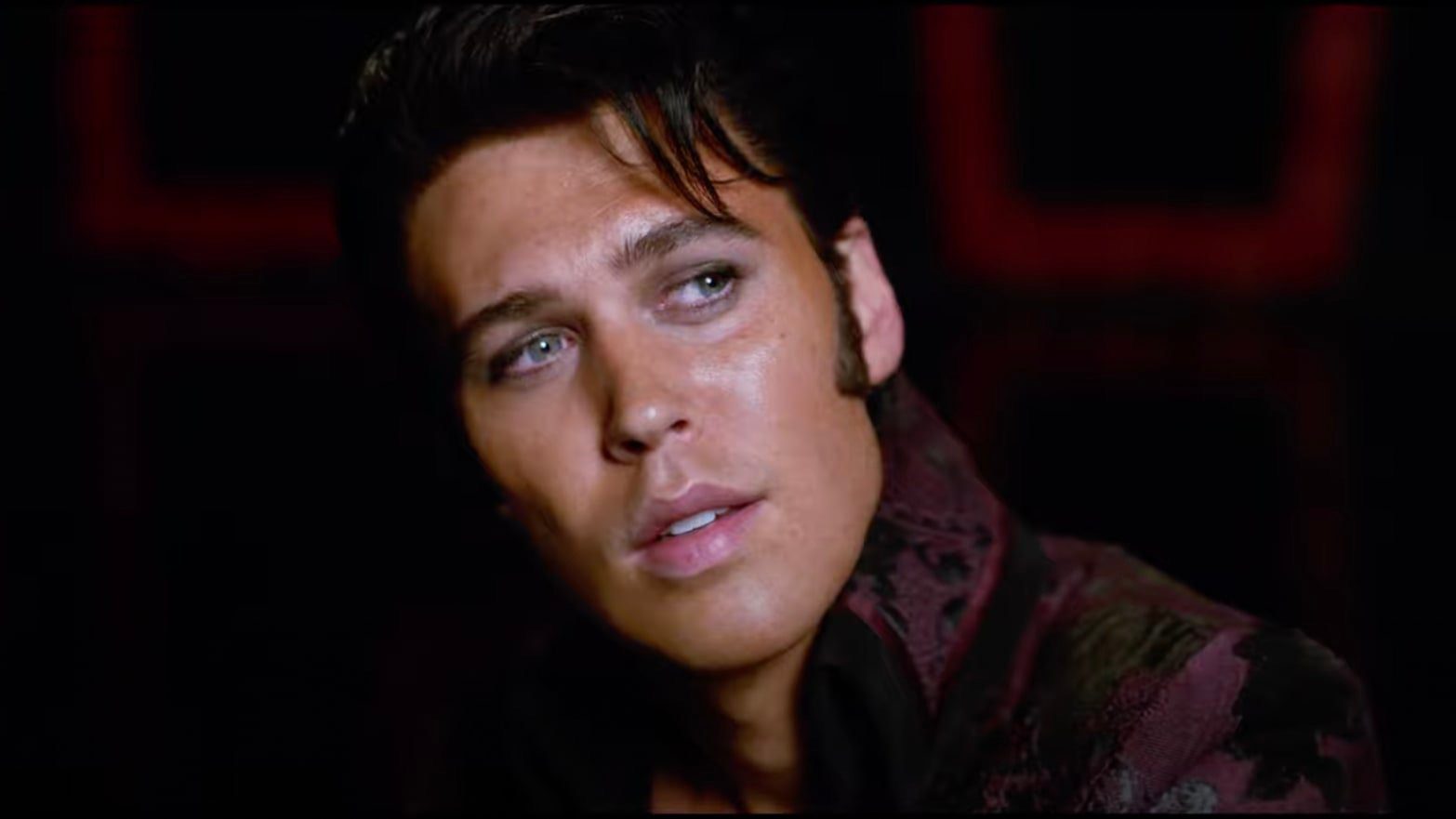 The actor further admitted that he has some huge shoes to fill and how he set out to get his voice to sound identical to his. While the pressure of portraying the role of the King came along with a lot of dedication, Butler admitted that it got the fire inside of him burning to work and work and work. As fans are already pretty impressed with the teaser trailer, we cannot wait to see the actor bring the King of Rock and Roll back to life!