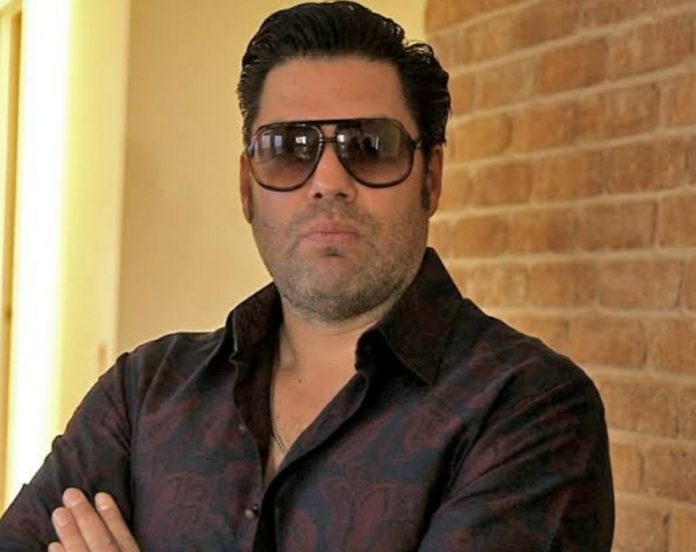 Here, we shall discuss Armando Montelongo’s net worth. What do we know about the businessman’s notable career that has led him to a handsome monetary accumulation? Starting from the basics, Armando Montelongo is also a public speaker. He has gained massive popularity with his role in Flip This House. Talking about his business, he is the owner of ‘Armando Montelongo Companies.’ It is based on various real estate investment seminars. Besides this, he also runs his film production company which goes by his name. The production house has worked for the film Line of Duty. Because of his great business skills and outcome, Armando ranked second Hispanic business owner in Inc. 500.

Knowing him as a versatile entrepreneur, people have been lately curious to learn about Armando Montelongo’s earnings. Well, he is not involved with one but with several companies. Also, being a real estate investor, he owns several properties as well as the different corners of the world. Adding more to his wealth, he also owns a wide collection of branded cars. In brief, he is pretty rich and successful. For more details about Armando Montelongo’s net worth and noteworthy career details, I highly recommend you to read this article to the very end.

Also Read: What is Tony Jacklin’s Net Worth in 2022? His Earnings & Career

What Is Armando Montelongo’s Net Worth?

When it comes to his monetary accumulations, Armando Montelongo’s Net Worth is estimated to be a whopping $50 million. Isn’t that huge? Well, he hasn’t made this much overnight. The major source of his income comes from him being a successful real estate entrepreneur. He is believed to have earned a lump sum amount of profits from each of his companies, even if it’s the production one.

We are very much aware of the fact that every business has ups and downs, which we signify as profits and losses. Despite facing all barriers, Armando has made it to the top with his immense struggle and hard work. He also had a business mindset, and with time, he has worked on upgrading his knowledge and skills. Moreover, he has himself claimed that his seminars had played a vital role in his net worth, topping it at $200 million. Not to forget to mention him as the speaker and television personality, from which Armando is believed to have accumulated quite a decent money too.

This controversial television personality and the businessman listed his San Antonio property in December for $1.2 million. After looking out for a buyer for a couple of months, he has finally pulled it off the market. Talking more about it, the house has six bedrooms and four and a half bathrooms, which sounds pretty huge. Armando has made investments in several other real estate properties too. Following his posts, he appears to own an Audi R8 and loves to drive by himself. Once, he did sponsor an Indy 500 race car. Other than this, the list of his other lavish cars is to be updated quite soon.

Besides knowing Armando Montelongo’s net worth and a bit of his wealth, fans are interested to learn about his career. He was born in San Antonio, Texas, United States. You may follow him up on his Instagram account, having over 443K followers. On Twitter, he has more than 14.8K followers, where he often ends up posting motivational quotes and also pictures highlighting his successful career.

Moving on with his professional details, with producing the film Line of Duty, Armando shared it was worth a $2.5 million budget. This urban crime drama was released in the theatres back in September 2013 and was pretty much successful. In each of his seminars, he makes people believe in the idea of business and investing in real estate. Besides this, Armando was also featured in the series Undercover Boss, from which he gained quite a recognition on television.

Best Wishes to Armando Montelongo for the upcoming days of his career. His hard work is evident, and we believe him to be more renowned shortly.