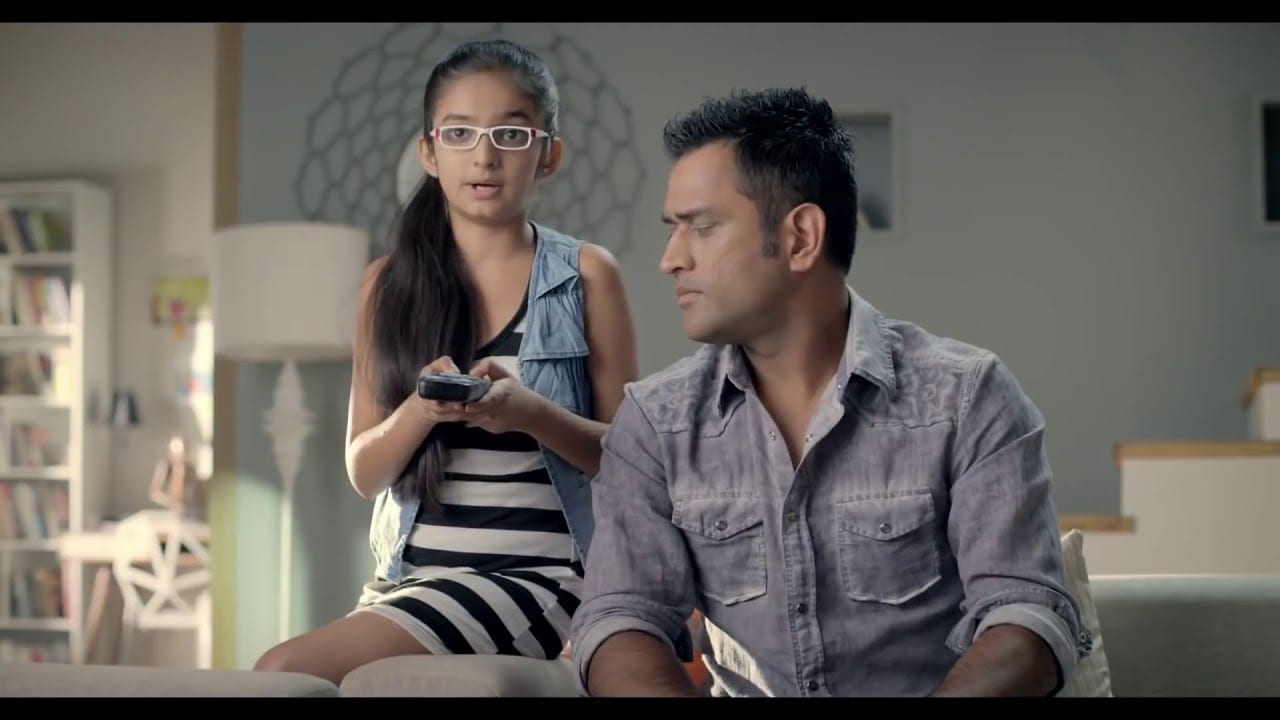 Anushka Sen is a widely popular young actress especially to those who follow her on the silver screen. In the TV entertainment media, she is a household name. some of the popular shows she is known for Balveer, Yahaan Main Ghar Ghar Kheli, Devo Ke Dev Mahadev, Jhansi ki Raani and many others.

Recently she has been the talk of the town for her new music video ‘Teri Aadat’. Now after she shared an adorable picture with our captain cool Mahender Singh Dhoni or MS Dhoni as we all know him. It took the fans by surprise as to what the relation might be between the young actress and our captain cool. We know that you are curious to know what is her relation with MS Dhoni like us. We gonna share with you all we know about this scenario. So stay tuned and read more about what’s going on here below.

Who is Anushka Sen?

Anushka Sen is an Indian television actress and a Model. Born on 4th August 2002 in Ranchi, Jharkhand. She is well known for her role as Meher on the kid’s action-fantasy TV show Baalveer. She also played the titular role of Rani Lakshmi Bai in the historical TV drama show Khoob Ladi Mardaani – Jhansi Ki Rani. Anushka finished her schooling this year at Ryan International School Kandivali. She took to social media to announce her 12th CBSE score of 89.4% as a commerce student. Currently, she is pursuing a degree in filmography from Thakur College of Science and Commerce Kandivali. 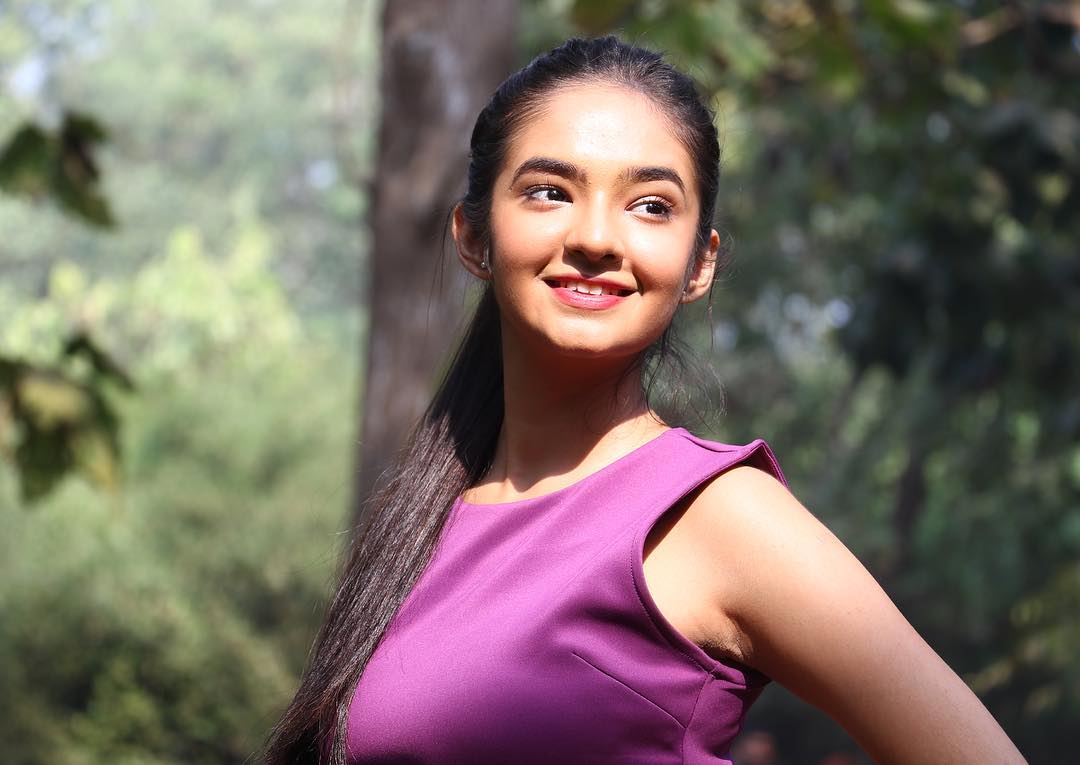 Anushka Sen debuts her acting career as a child actor in 2009 for a daily TV soap drama Yahaan Main Ghar Ghar Kheli. She also starred in Bollywood dramas like Crazy Cukkad Family and Lihaaf: The Quilt. Recently she was seen in Fear Factor: Khatron Ke Khiladi season 11 as the youngest contestant ever. Fear Factor: Khatron Ke Khiladi is a reality show for some heart-throbbing daredevil stunts and action. It is the Indian version of its western counterpart.

Anushka shared an adorable picture hugging our ex-captain MS Dhoni in an Instagram post. The actress’s post reads “My fav moment from our recent ad! It’s on-air now! How many of you have watched it? Hope you’ll like it! 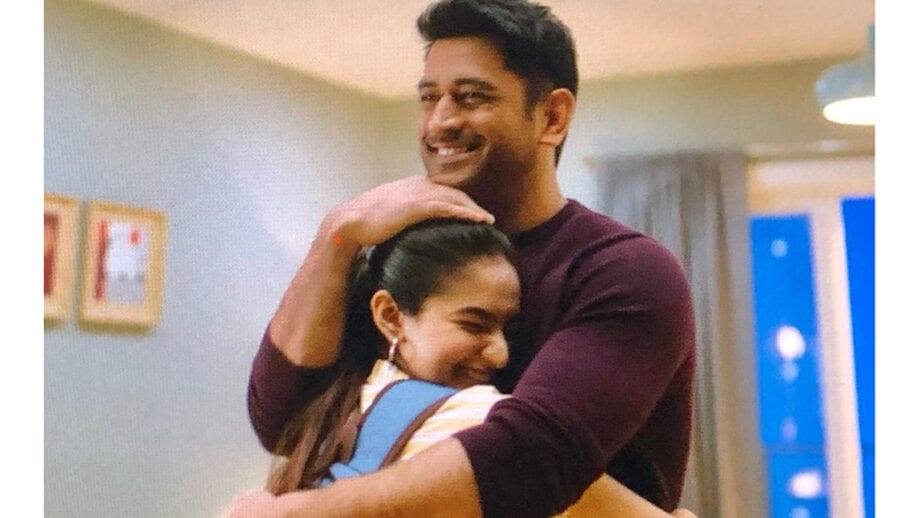 Anushka is highly active in social media and keeps her fans up to date with her whereabouts. She has done a number of ads with MS Dhoni she first did her ad with the ace cricketer back in 2014.

She revealed her relationship with the cricketer, MS Dhoni. Sen revealed she has been working with the cricketer for 7 years in multiple ad films. She first met him way back in 2014. ”I was just 12 and I meet with MS Dhoni’. I was very excited and happy to work with him,’ she said. She expresses her ties to MS Dhoni as both of them from the city of Ranchi it was the same city buddies for each other. She immediately felt a connection and became friends. Till now they have done more than 15 ad films together under the same brand.

She prefers to call MS Dhoni chachu (Uncle). They share an uncle-niece relation in a sense as Dhoni calls her Chikki. She says chachu is very humble and extremely down to earth and also advised her and taught her about being humble. Anushka Sen has worked on several ads Orient electric, Amul Cheese.

Anushka Sen and Dhoni Together again

In a recent post, Anushka shared a picture with MS Dhoni. 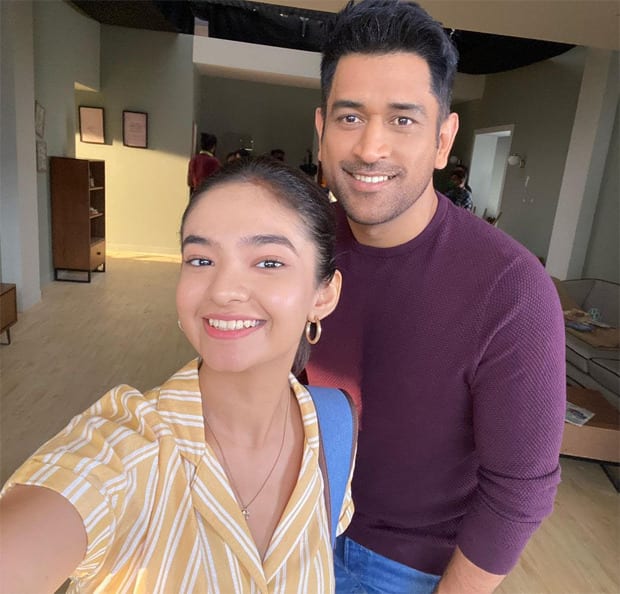 The ad that is yet to air is a TV commercial for orient fans. She also wished our ace cricketer Happy Birthday on his birthday.

The young actress has been in so many projects from silver screen tv shows to big Bollywood movies, music videos, web dramas, and reality shows. The most recent drama we last saw was on ‘Apna Time Bhi Ayega’. Though short-lived due to health issues she left the show.