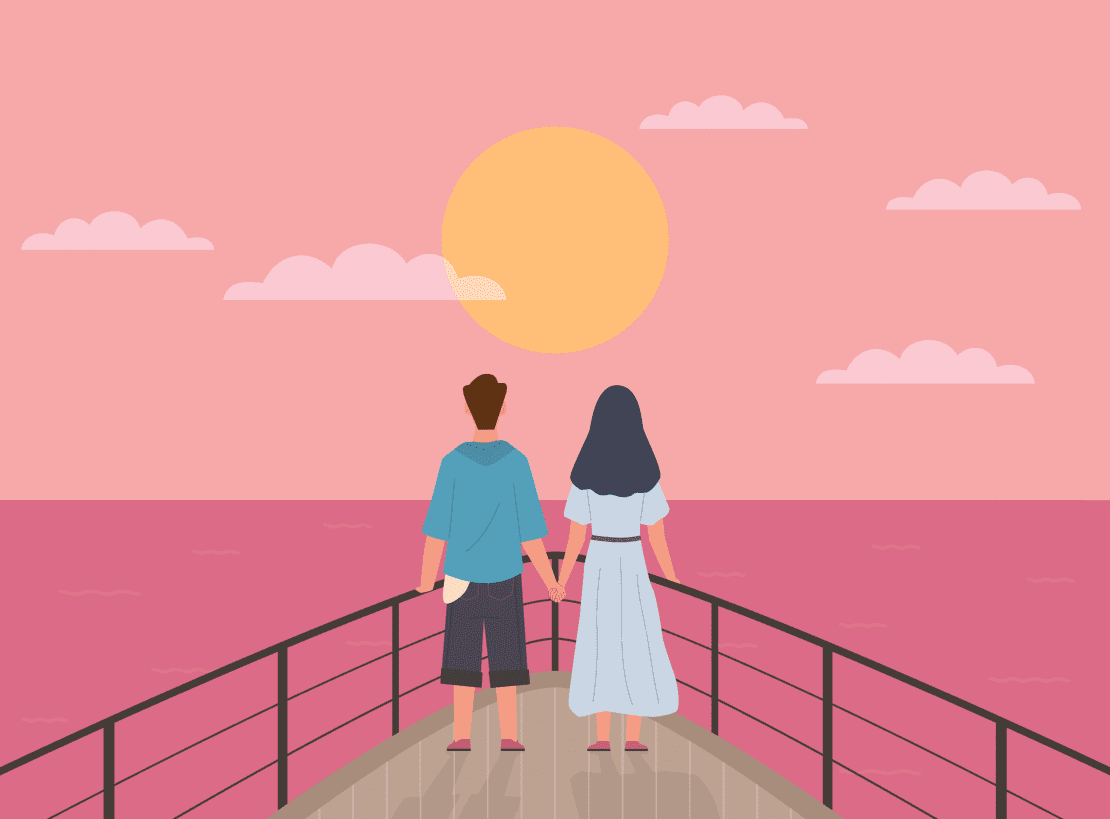 People in Karmic Relationships are not meant to stay together for life. They are instead the biggest life lesson one can have. One might feel that the person is their soulmate or their twin flame and that they are together for life. But it is so not the case, and people end up hurting and growing more in many ways of life. Being in a Karmic Relationship is one way to get fully sucked in with all the passion and ending up giving all the energy away. People learn new things about themselves in these relationships that they have never felt or seen before. 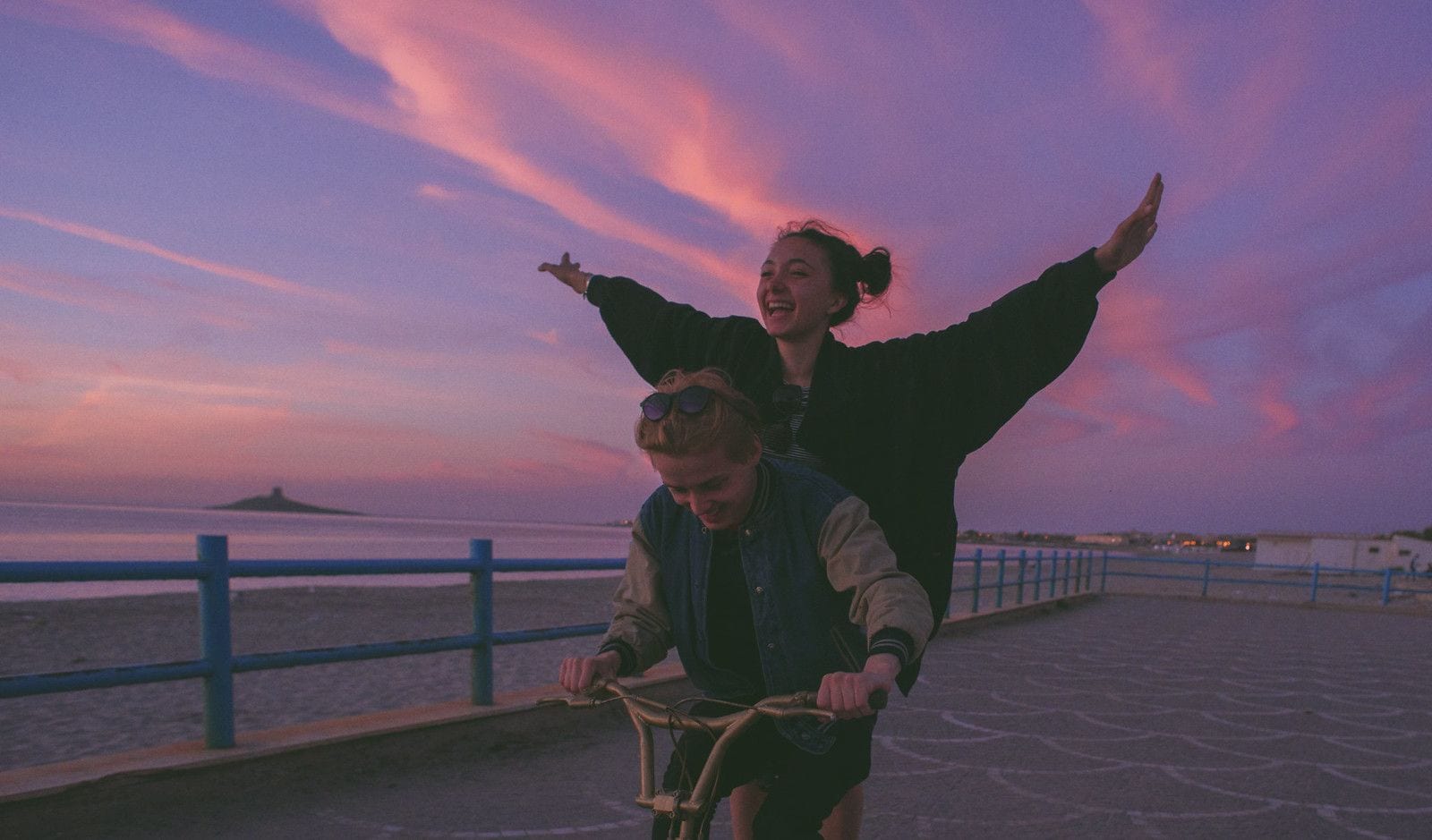 How Does A Relationship Become Karmic?

People don’t really understand that their relationship is getting toxic from the start. They ignore each other’s red flags and get deep in before they can understand. The relationship grasps both people from the very center. Letting go becomes hard for both people. There is an ‘instant connection’ that the couple starts to feel in the beginning. For an in-explainable reason, they start to be drawn to each other, and now they can not live without their partners. One might feel that their partner is perfect and they are destined to be with each other, but no matter how much effort they put in, it just doesn’t work. The pattern of breaking up and patching up continues till the very end.

The relationship is hard to understand as the toxic traits are usually normalized through movies, books, or family members. The Karmic relationships take a toll on your overall health: physically, emotionally, and mentally. One might feel heavily emotional even when they don’t want to. The simple feelings and things become heavy and complicated. The emotional draining makes it hard for people to be self-dependent and make them drawn to their ‘only source of love’, also know as their partner in the relationship. This makes the person addicted to the other half of the relationship. This situation usually becomes a one-sided relationship. One half of the relationship gives way too much, and the other half receives too much, and that imbalances the whole thing. The clinging in a Karmic Relationship is very strong. “How will it end?” and “what will I do without my partner.” becomes the fearing point in a person’s life, making it hard to let go. 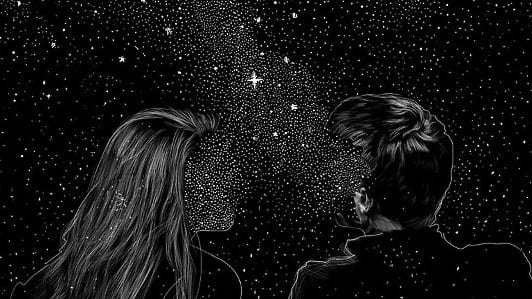 Carrie Mead, who is a psychotherapist and a life coach, believes that a belief the most important thing to know about karmic relationships is that your soul has chosen to learn this lesson for its advancement toward knowing, enlightenment, and understanding. But you must remember that it happens both ways. Your soul provides karmic experiences for others that you may be unaware of, and sometimes you receive the lesson, and sometimes you give the soul lesson.

A Karmic Relationship has its pros and cons. It’s no one con being that it is toxic and drains people. Its pro is that it teaches about the things they might have never learned or understood. The philosophy behind this relationship is binary. It pushes people forward to break up from the bad cycles of the past and to learn to heal and deal with them. The spiritual gain from this relationship is that what we weren’t able to learn in our previous life, now we learn with our forbidden aka karmic soulmate.

Learning and growing are important but hurting the mind and body to an extreme level isn’t. One must learn to communicate openly and walk away when the relationship becomes irrational and repeat toxic patterns.