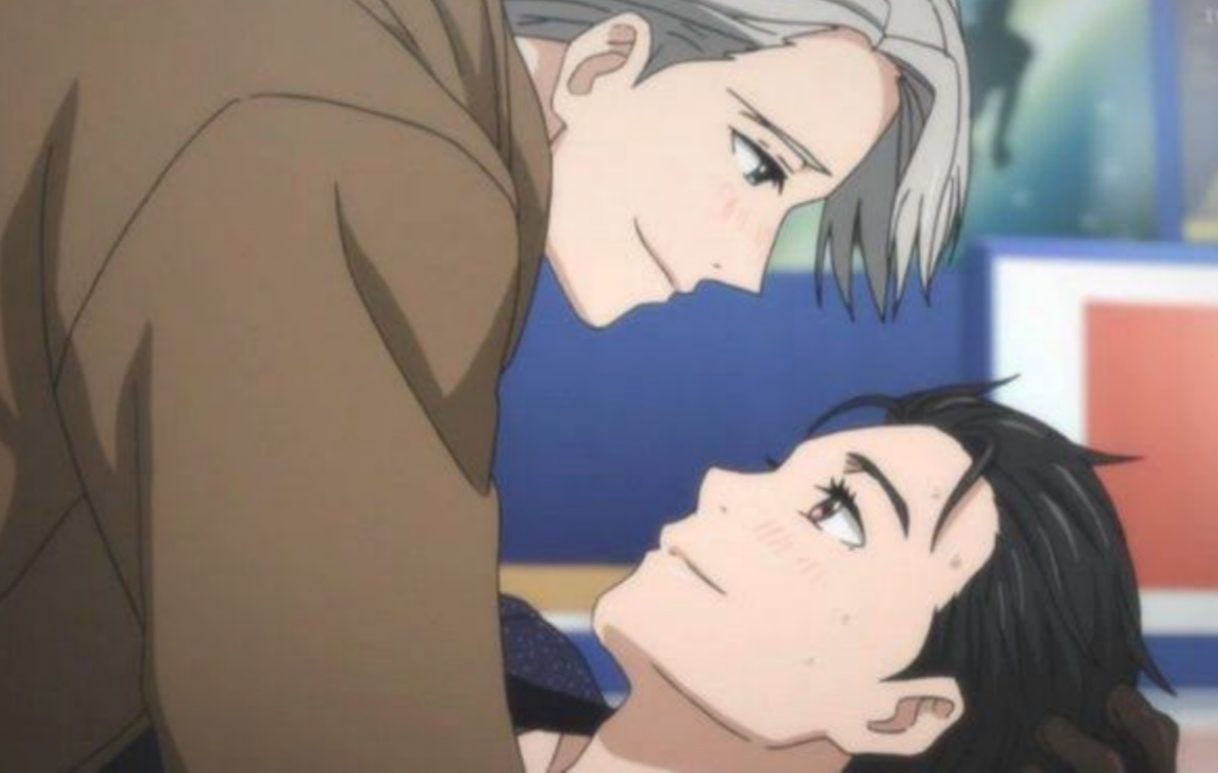 Anime is a continuously growing industry, attracting more and more fans every day. Japanese animated series or movies differ greatly from general cartoon shows in terms of deeper plots, aesthetic feels, a profound voice cast – all accompanied by beautiful background music. What makes anime even more approachable are the several genres that are available to choose from. Unraveling these genres you’ll find different worlds, each waiting with a unique story. From fantasy to romance, people are getting hooked to anime with the kind of genre that fits their taste. One of the genres getting increasingly popular is the BL genre. I bet everyone has heard of the term so what is a BL anime?

We love exploring new parts of the anime world. As fans of the industry and its pleasing animation, no one can be satisfied with a single type of story. BL anime has a huge fanbase. This is not a fact relatable to just today’s generation. BL anime has been very popular among several people for a long time now. There are so many beautiful, touching, and eye-opening stories lined up that need to be encouraged and promoted. If you are starting to get interested in the genre too, we got you covered. What is a BL anime? What are its fans called? Here are all the answers along with our top five best recommendations to help you kickstart your journey into the world of sweet and enriching BL stories.

Also Read: Bleach Season 17 Anime Set for Renewal, Here’s What We Know So Far Regarding the Release

What is a BL Anime?

BL anime or Boys’ Love anime is a specific type of anime that features a romantic relationship between two boys or men. These stories have an impactful and complicated development between the two main characters, which often involves the negative and positive role of the society in their relationship. Boys’ Love anime or BL anime has beautiful moments that continuously make us believe that love can exist between any two people. The genre initially began as a subclass under the shoujo genre in the 1970s although it has eventually become a genre of its own.

Despite being in the 21st century, same-sex relationships are greatly ridiculed insensitively by several people in our society. Being gay is seen as an abnormality which in itself is a disgusting thought to have. Several romantic gay stories have been published and released and these should be promoted further to normalise real-life LGBTQ relationships.

What is the difference between Yaoi and the BL genre?

A lot of people seem to mix the two terms up as they both feature romantic gay relationships. However, it is considered quite offensive and incorrect to put them as the same. BL anime, alternatively also called Shounen AI, are stories that romantically involve two men or boys. The genre’s storyline does not use sexual profanity as the main theme. These stories are romantically soft with a deeper meaning and focus less on fan service. 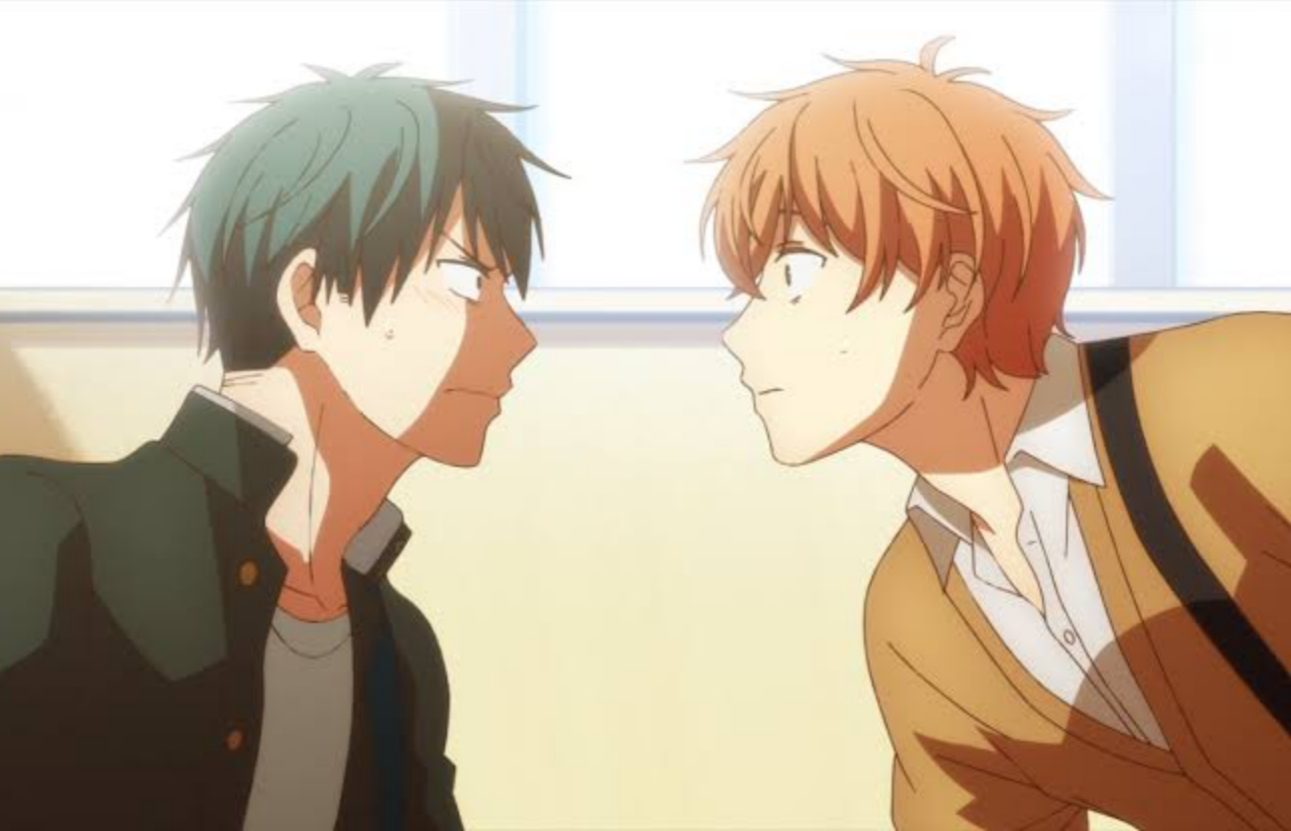 On the contrary, Yaoi consists of stories involving heavily explicit content and is directed more as smut. There is a minimal plot but a lot of fan service in these anime. It can be called a homoerotica and is highly despised as it fetishizes homosexuality.

Yaoi is also a banned term in several discussion forums. In Japan, it is considered slang and hence, a derogatory term. The origin of this term dates back to the late 1990s when doujinshis, which are self-published works (otherwise called fan-fiction in today’s generation) were starting to get popular. These doujinshis featured straight male characters from popular shonen series like Bleach or Naruto and shipped them together sexually. This was not only considered humiliating for the real mangaka but also for the gay community. The term was later replaced with BL or Shounen AI. However, international usage has mixed the terms again and now both the genres are indicated as the same.

Also Read: When Does Luffy Learn Gear 2? All About Luffy’s Gears In One Piece

There’s no surprise if you have fallen for same-sex love stories too. BL anime has tons of charm and adorable moments that would be such a waste to ignore. Here are our top 5 BL Anime recommendations that we would want all of our readers to try out! 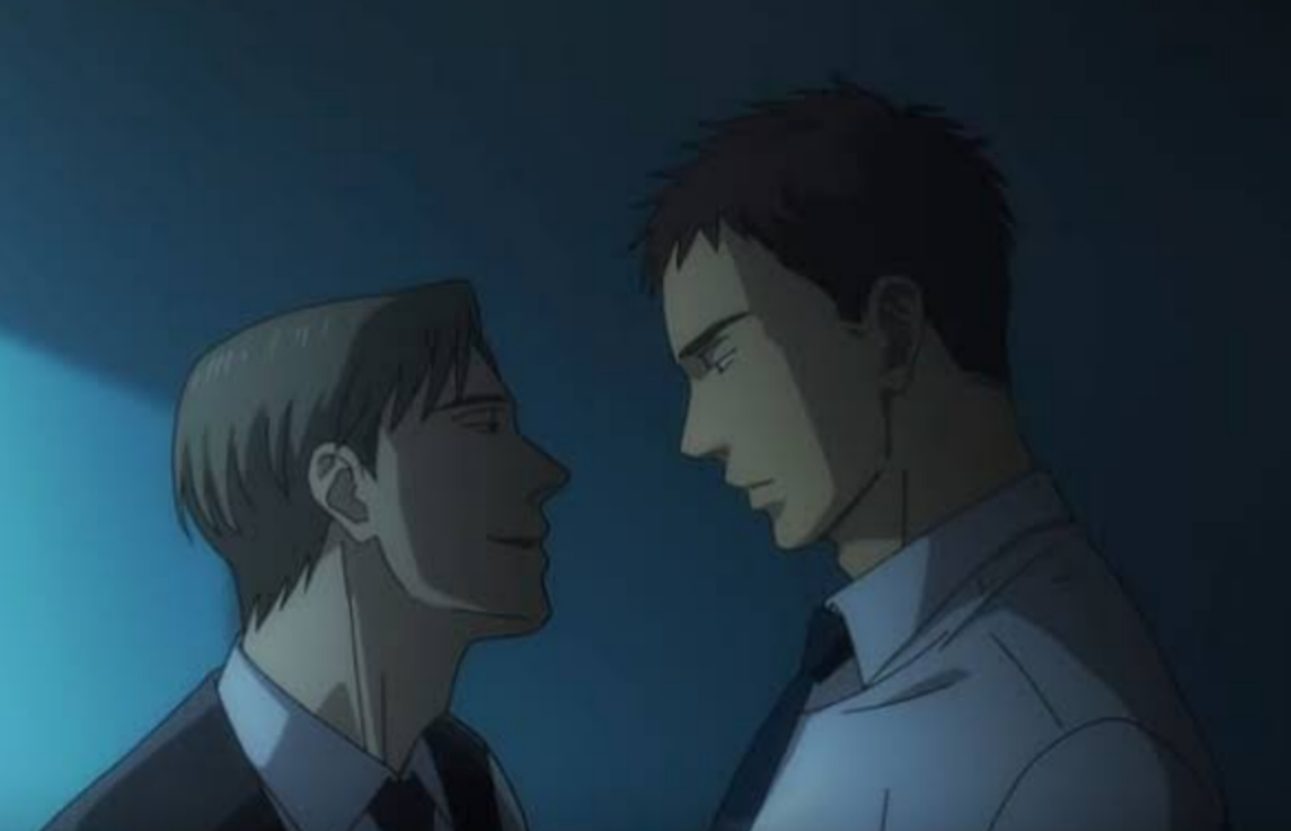