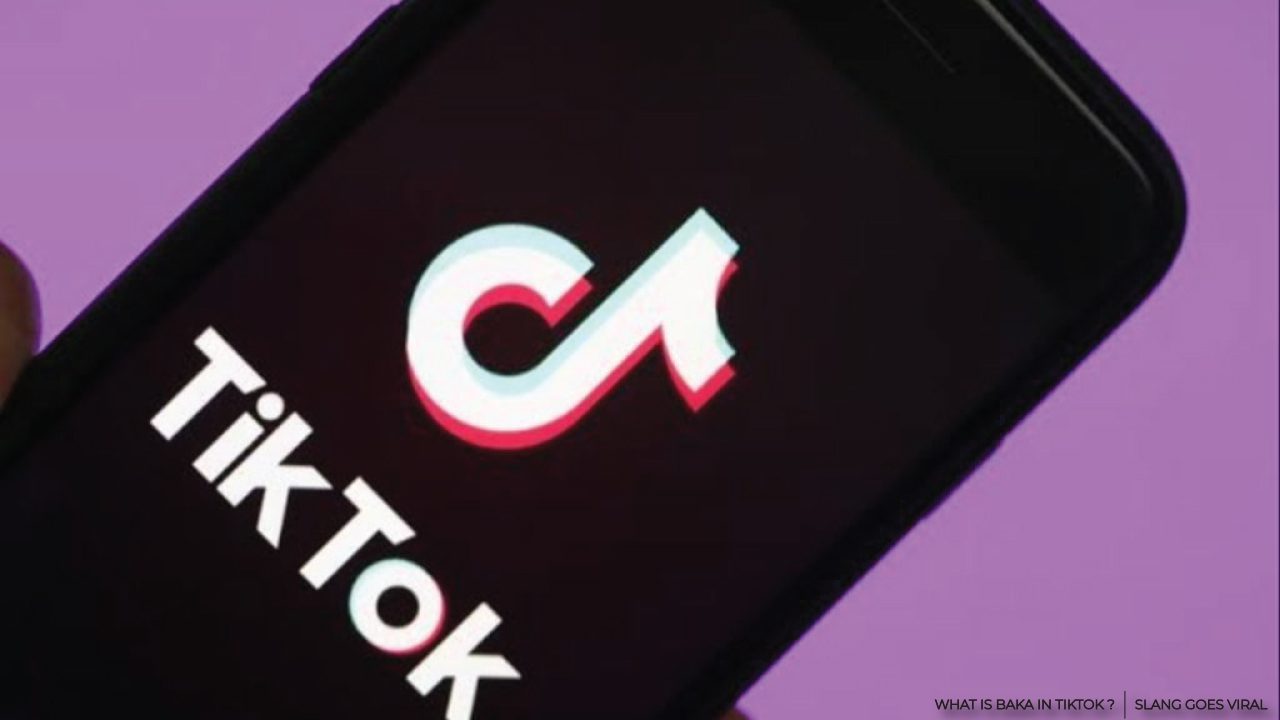 In today’s article, we shall cover the meaning of the term ‘Baka,’ which is going viral on the Tiktok platform. Well, when it comes to Tiktok, it has been five long years from when the social networking platform got released. Tiktok is a great platform where a person can showcase his talent and skills and gain much recognition and much popularity. If you are a big-time social media fanatic, then Tiktok is exactly the best place for you. Many things go on in Tiktok, including filters, terms, trendy songs, challenges, etc., which go viral.

People love using these trendy things on Tiktok and earn several likes and followers based on their performance. Well, many Tiktok creators use these trendy features without even knowing the real meaning. Though the cases are low. Most of them already know, but there are some rare cases as well. In this article, we shall discuss one such term whose meaning is not known by many users and has gone viral on Tiktok.

Multiple users are using the term ‘Baka’ on their videos, and it has gone viral on the social media platform, Tiktok. What’s the real meaning of the word ‘Baka’? Some often don’t know the real meaning and considers it a fake meaning. You must be interested to know about the meaning of ‘Baka,’ which went viral on Tiktok. Right? So without further ado, let’s begin.

What does the word ‘Baka’ in Tiktok mean? Everything we know about the term

The term ‘Baka‘ is a Japanese word that means stupid, idiot, or dumb. It has been used in several anime and manga series to insult someone. Though the word is slang, it depends on the tone one uses it. Some consider it cute, but that’s not the actual meaning. 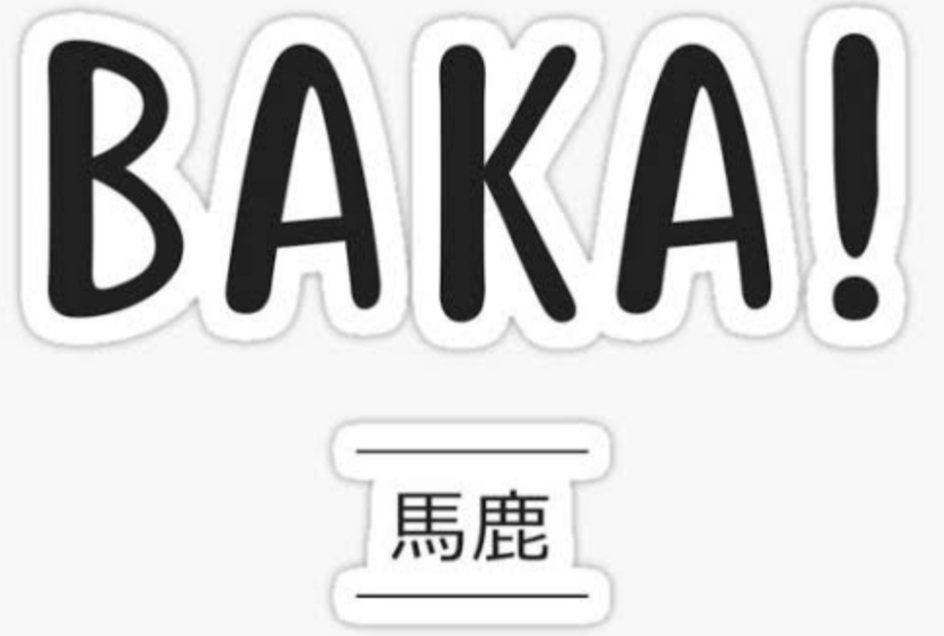 Also Read: What Does It Mean To Pirate A Movie?

In the social media networking platform, Tiktok, Baka is often used in a joking manner. But you must make sure nobody uses the term Baka on you in a joking way because it can be subjective as well. It’s an offensive word that most of the Tiktok creators are now using on their videos with the caption #baka. As per the research, videos with #baka have garnered more than 1.4 billion views and several likes. The origin of the term Baka maybe has been from the anime and manga series. Thereafter it became viral on social media platforms like Tiktok.

The word Baka is flooding all over Tiktok. People are using it as it’s trendy. Several people are using #baka in several ways. But the meaning remains the same. Though some people are considering it cute, it means the opposite. To mock at someone, to insult someone, one uses the term Baka. Some users in Tiktok are posting videos with several ways of expressing and using the term. Isn’t it weird? Baka is the latest slang word that is on-trend, and it seems like it will stick around the platform for quite some time. 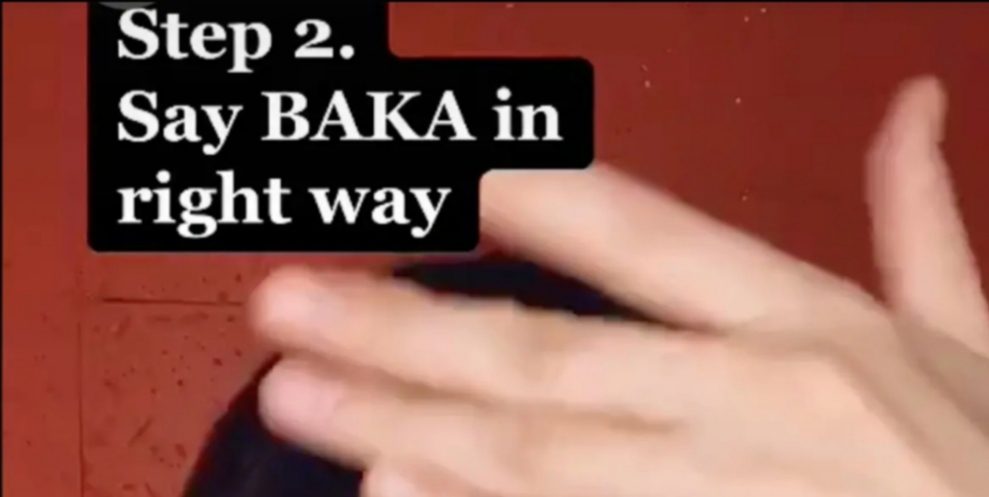 Well, it’s not that the social media platforms are actually promoting slang. Though the term Baka is an offensive word, it is mostly being used in a joking manner on the Tiktok application. Users are using it differently. Some are mocking, some are considering it as cute, and some are using it as per the real meaning.

Nowadays, more or less everybody uses Tiktok. There are very few people who aren’t on the social networking platform called Tiktok. So, if you are one of those big-time Tiktok creators, as known as Tiktokers, I have a question for you. Have you used the term ‘bake in any of your videos? Nowadays, people go much more with the trend. Be it’s something bad or good. Baka has been viral all over Tiktok, and the creators are often using it with the hashtag in their videos. Are you one of them?