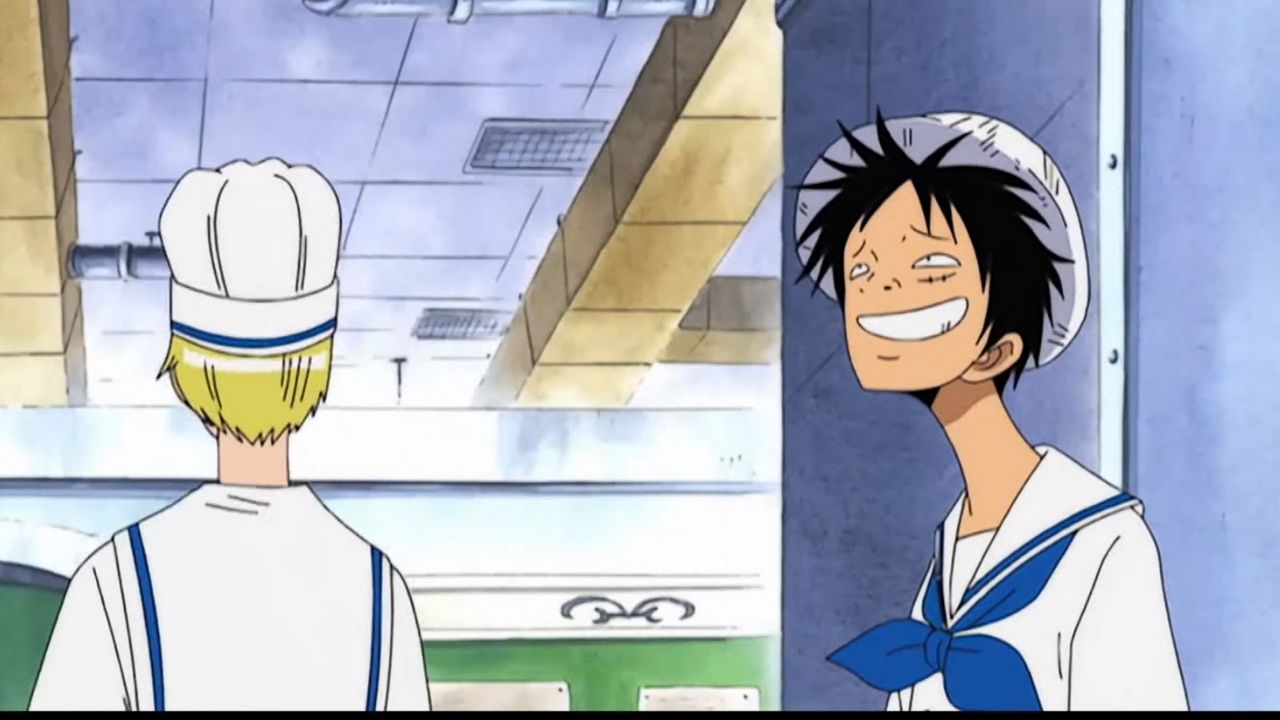 Luffy as a navy

The One Piece always fantasize us when it comes to endless journey and jaw-dropping action. This anime is serving fans all over the world since 1997, and it still lies among the other best shonen. The show does not only exposes us to the different worlds but also warms our hearts with solid character development, great foreshadowing, and so many emotional moments. Not only Luffy but each and every character has their own motivation behind their action, which makes it a well-diversified anime. Well, this article is a bit different because, in this article, we are going to turn the world of Luffy in the opposite direction. We are going to see how One Piece anime would have if Luffy decided to become the Marine soldier rather than a pirate. This article is going to be an interesting one so make sure to read this article till the end.

One Piece is a Japanese manga-based anime written and illustrated by Eiichiro Oda. The story revolves around the lives of pirates who sailed through the ocean for occupying lands, looting other territories, or finding the great treasure called One Piece. As the legendary pirate Gol D. Roger said at the time of his execution, Whoever finds the One Piece treasure will become the King of Pirates. Seeing the dream of becoming Kaizoku(King of Pirates), Luffy, the major protagonist of the show, sailed through the ocean when he was 17 and formed his own pirate crew, Straw Hats or Mugiwaras. This was the brief synopsis of the show, now let’s dive into our main point.

Let’s suppose Luffy agreed with his grandfather Garp and he decided to become the Marine, then it is obvious that he won’t accept the Straw Hat from Shanks and perhaps didn’t even got inspired by him. He may see him as his enemy. He trained even harder under Garp and grew even stronger. He works closely with Toby and maybe started to see him as his rival. There will be extreme chances that he won’t accept the position of admiral just like his Grandfather, Garp, as we are considering Luffy’s motives and determination as it is.

Being an admiral means working directly under the Celestial Dragons and taking their orders straight away, and we all know Luffy, he doesn’t like to take orders. As he never sailed through the ocean alone, he never form any alliance thus, Straw Hats or Mugiwara never came into existence. 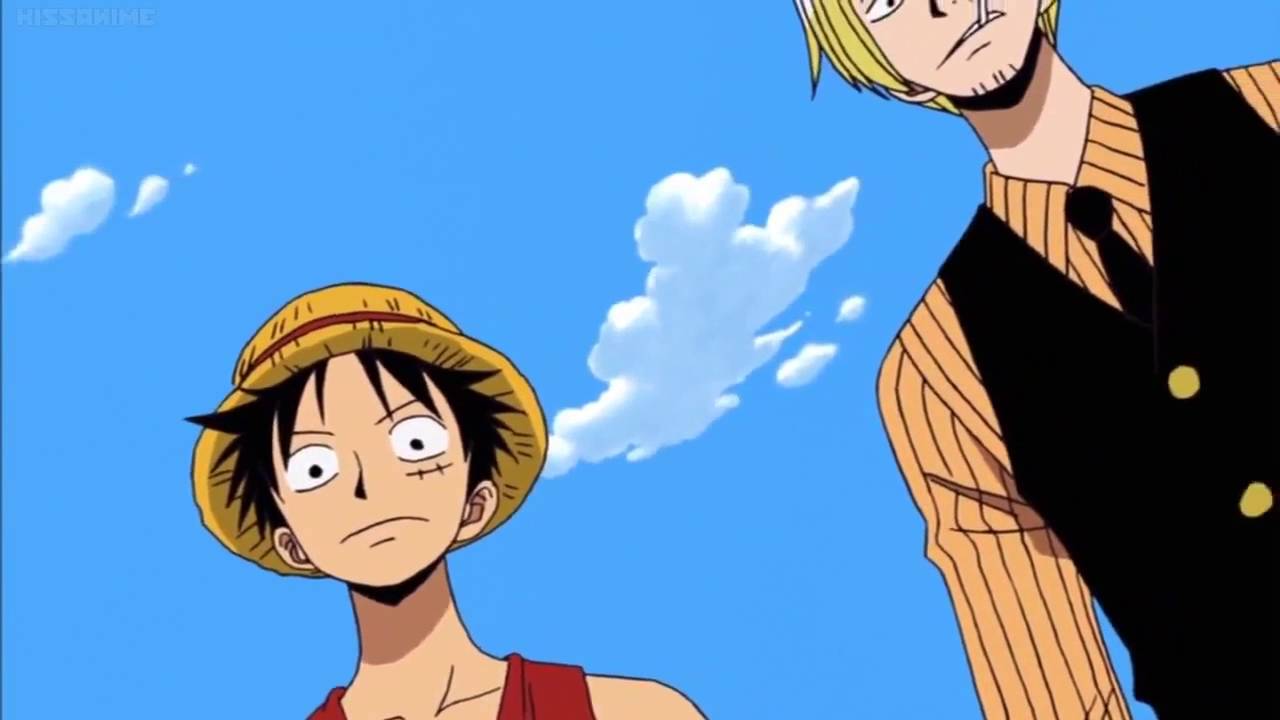 The Unlikely Situation At Marineford:

What would Luffy do at the time of the Marineford war? Of course, he would fight alongside Marines but did he try to save his brother, Ace? He would strike in the situation just like Garp, and we are assured that in the end, he would let Ace die. Luffy is someone who doesn’t let emotions come in the way of his goals, and we saw this with Going Merry. He loved that ship, but for the continuation of his journey, he decided to replace the ship with a much more advanced ship. We are assured that this would be the case in the end. 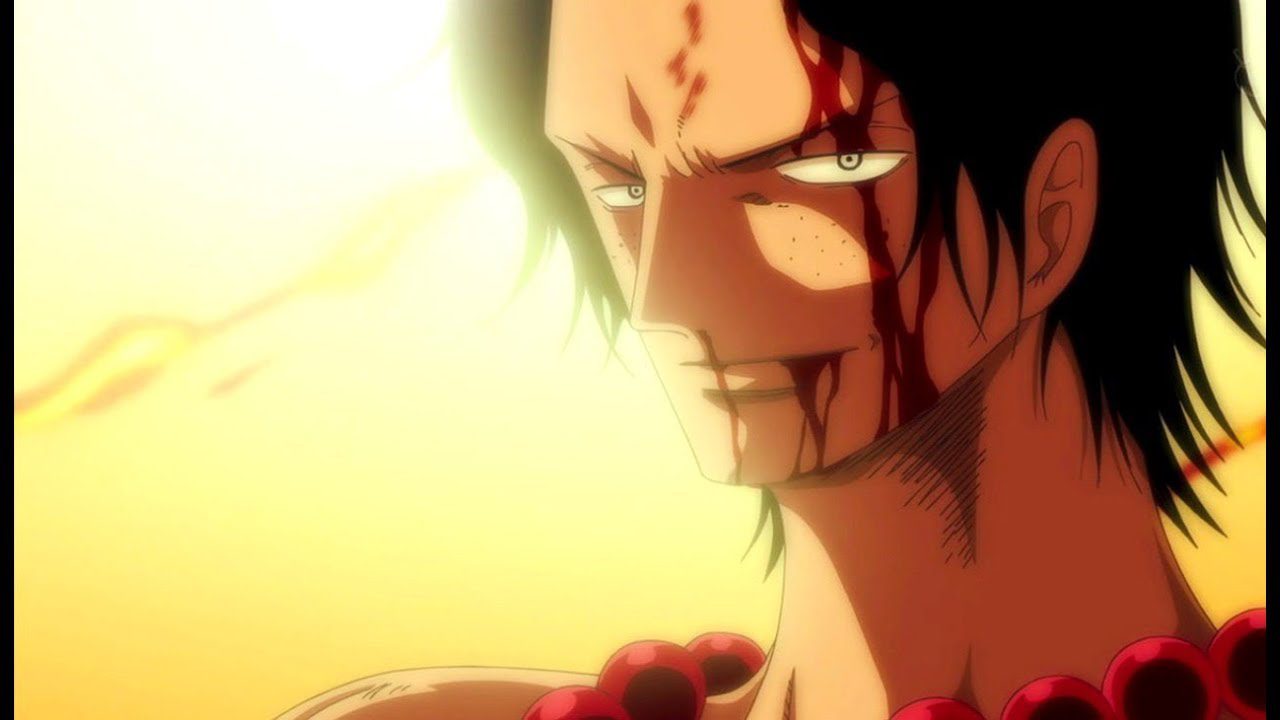 One Piece is known for its fight scenes and jaw-dropping actions. Seeing Luffy standing tall in front of his enemies gives immense satisfaction. If Luffy decided to become the Marine Soldier, we still got to see crazy fight scenes. The purpose of the fight would be different, but the outcome and action would be the same. We might saw him exploring on the big ships with a large navy crew rather than the ten chosen pirates. We are assured that He may gain the title of Vice Adrimal with ease. 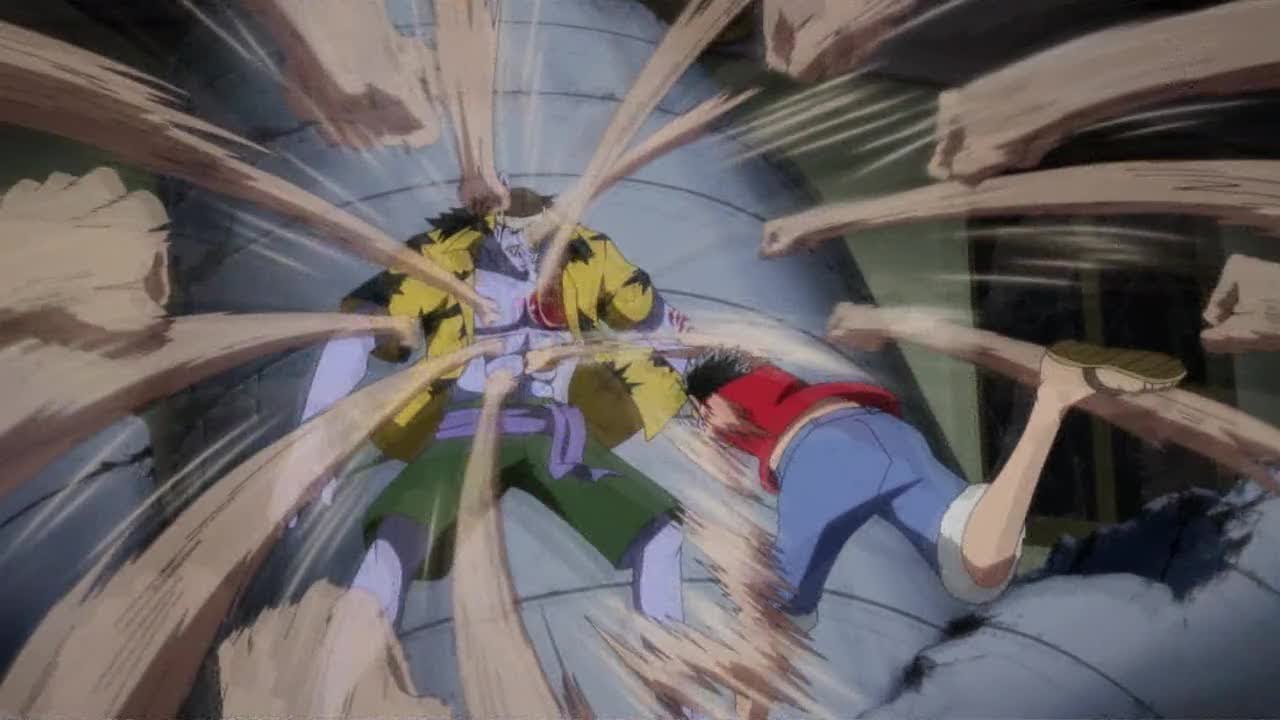 If Luffy decided to become a Navy official, Pirates will become his worst enemy, but his relationship with Boa Hancock would stay the same. Boa Hancock is a Warlord, and Warlords are licensed pirated by the World Government, so this will surely reduce their rivalry. We think Boa and Luffy could even work better if Luffy was a Navy guy. 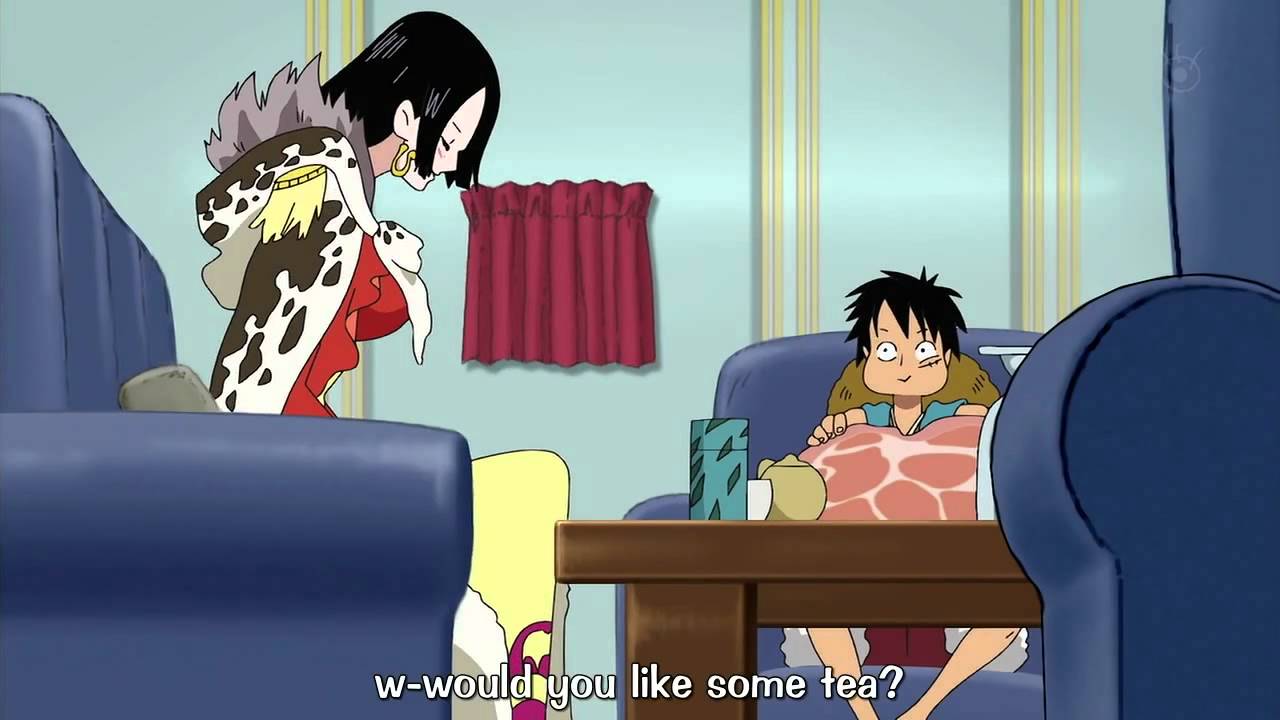 Also, read: All Devil Fruit Types In One Piece Explained