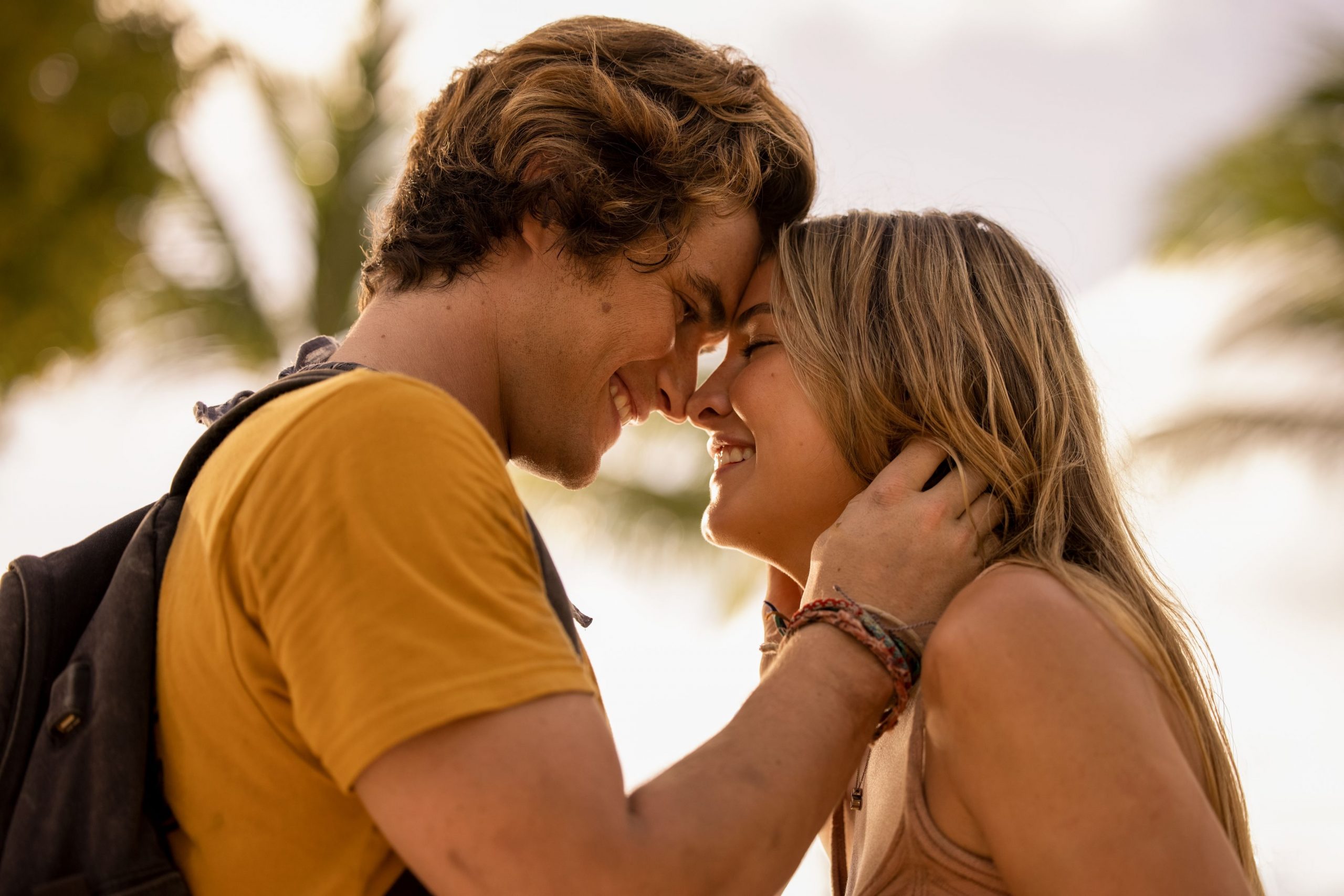 Outer Banks was firstly released on 15th April 2020 and was hugely accepted by the audience and was hence quite successful. After which in July 2020, the drama was renewed for its second season. After quite a lot of wait, the second season of the drama series was finally released on 30th July 2021. The series Outer Banks is set in a coastal town along with the Outer Bank of North Carolina. 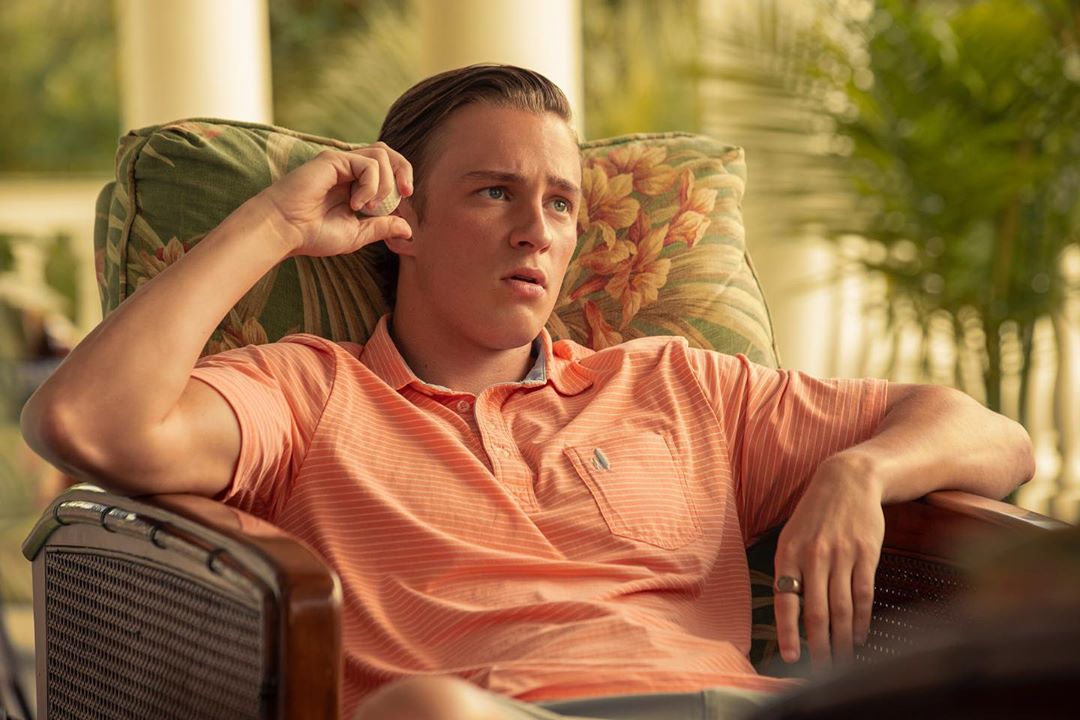 In here, there is a stark social divide between the working-class locals and the wealthy seasonal residents. The series mainly focuses on a group of Pogue teenagers. They all unitedly work and are determined to find out the missing father of John B. While they try to solve the mystery and proceed further along their way, they find out a legendary treasure that is tied to John B’s father. What is their further stance, and how they proceed further is all shown in the series throughout. Chased by all, how the Pogues seek to overcome obstacles is shown neatly in the drama series. But before we dig in any further, let’s take a look at the most important question of What Happens To Rafe In Outer Banks.

Also Read: Wilbur Soot’s Girlfriend: Who is the Streamer dating in 2021?

What Happens To Rafe In Outer Banks Season 2?

What Happens To Rafe In Outer Banks is a prominent question. We are huge fans of the show, and there is no doubt about that. The series not just has a huge fan base in America but the world. Since it airs globally through the international streaming site Netflix. The drama is based on a story in an Island of have and have not where teen John B enlists his three friends. How they process throughout their journey is shown keenly in the series. They initially start looking for his father’s disappearance but slowly and gradually get linked to a legendary treasure that is linked to his father’s disappearance as a whole.

When we start watching any series, we automatically get attached to its characters, we love some and hate some of their characters. One such character is Rafe. As we already know, Rafe killed Sheriff Peterkin. While we are still hovering over if  Rafe ultimately gets charged for Peterkin’s murder or not. So, here’s the thing, Rafe again gets away with his crimes. He doesn’t get caught, punished, or jailed. Though we think he got shamed for murdering Sheriff Peterkin, actually, he doesn’t. Rafe being the eldest Cameron sibling, yet again gets away with his doings. To date, he is undoubtedly one of the most front-faced villains in the series. What happens to him ultimately might get revealed in the 3rd season of the drama. Ward even makes sure to put all the blame game on John B. Sarah was actually an eyewitness to her brother’s killing. 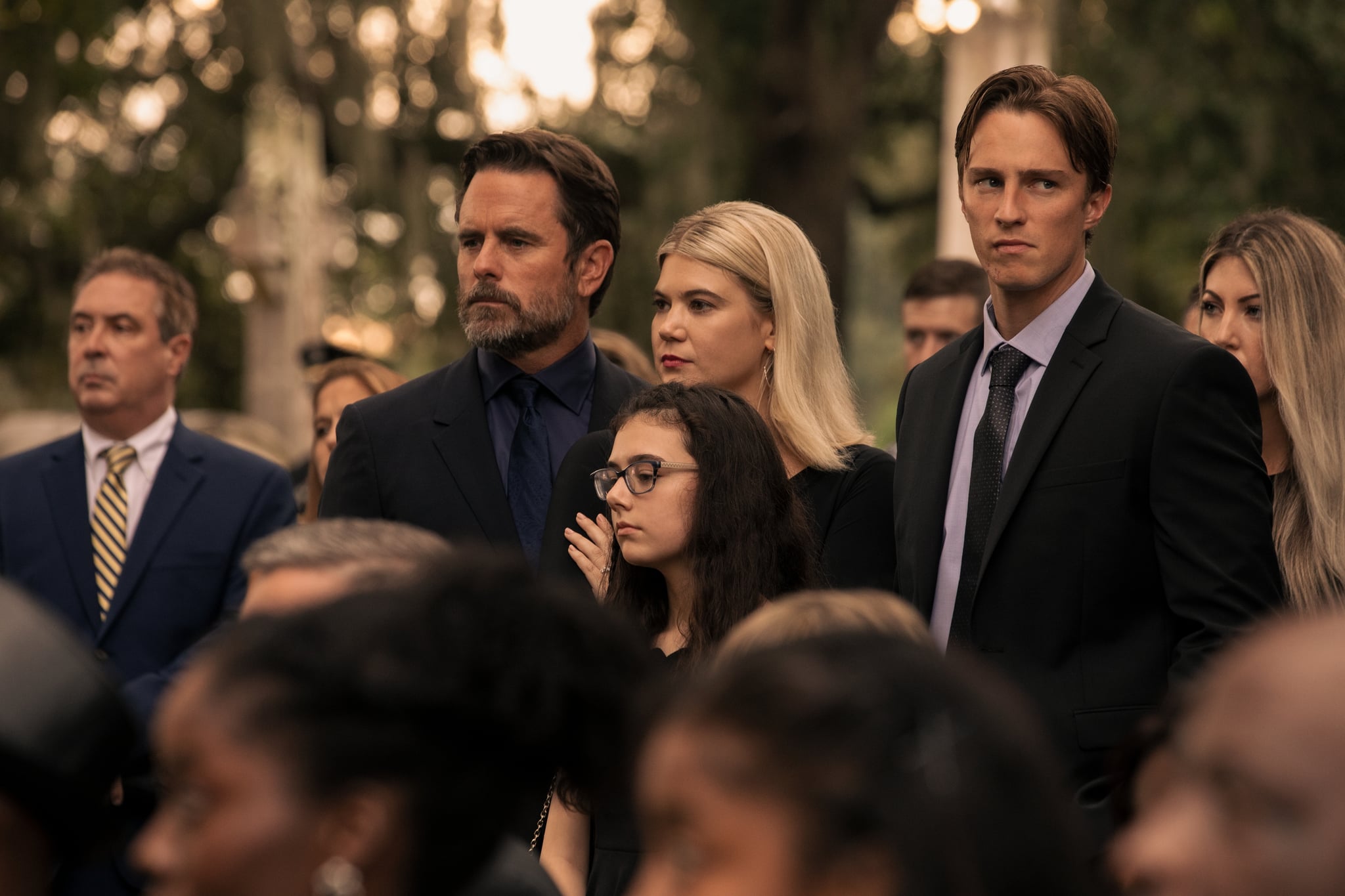 Though Rafe killed Sheriff since Ward has the police department under his control, it’s just his word that matters. With all the de support from Ward that Rafe got, he hence didn’t have any amount of repentance and continued doing the heinous things. So, when will Rafe finally payback for his crimes is a question that will mostly be answered in the future. The Netflix series is just ruling and acing it all over. Both seasons of the television series had ten-ten episodes respectively. The drama stars Chase Stokes, Madelyn Cline, and Madison Bailey in the main lead roles. Marking its prominence and continuing its legacy, we wish the 3rd season of the drama is made soon.