What happened to the Robber Emoji? People have been using emojis in their daily life conversations for a very long time. Its been a part of our schedule when it comes to our communications through the internet. Emojis provide us with a way of expressing our emotions through online text messages. This makes it even easier for us to show our emotions across a mobile phone. But, recently, people have been pretty confused about the robber emoji.

Many people claim that they’ve seen the robber emoji on their respective devices. Only to have them disappeared after some time. Some claim they have never seen one. Does it exist? Or are people making it up for fun? People all over the world are talking about the Mandela effect. So, what exactly is the Mandela effect?. Well, it is referred to as a situation wherein people believe that a certain event never occurred even though it did.

This effect implies heavily on the robber emoji issue because there’s a high chance that people have seen the police emoji on their devices, and this made them believe there might be a robber emoji next to it as well. Many users on the internet have described their frustration about using the robber emoji. They described it as a person with a grey beanie and a long-sleeved white stripe shirt. At the same time, others defended that the emoji never existed in the first place. 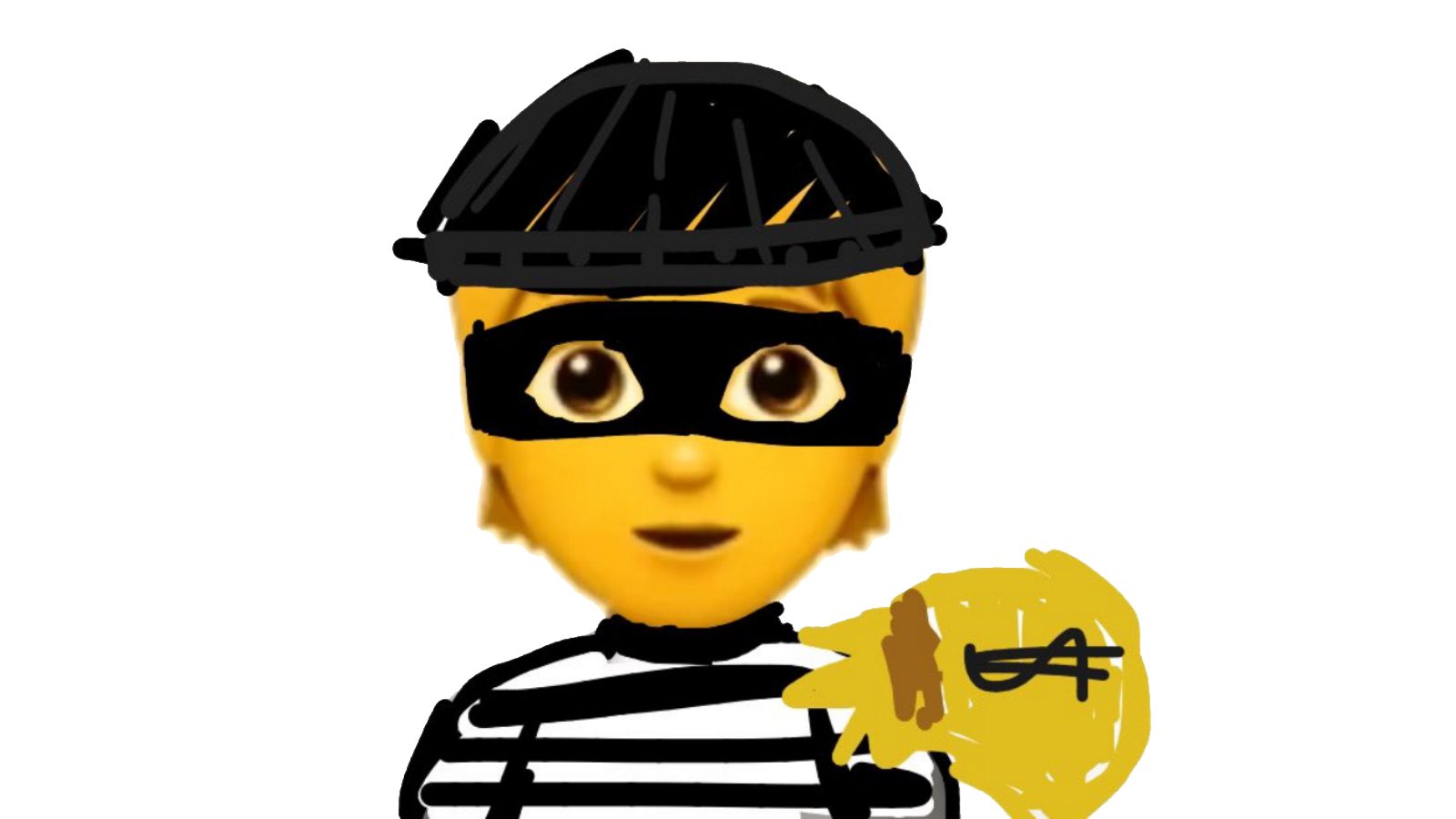 Robber Emoji (This is not the real emoji, as it doesn’t exist)

Also Read: Why Was Flappy Bird Taken Down? The Game Developer Finally Reveals The Reason!

More Details On The Mandela Effect

How did the Mandela effect come into existence? This term took place in 2009 by Fiona Broome. She was talking about Nelson Mandela’s death in 1980 while he was in prison, and she talked about this at a conference. But guess what, he never died in prison. He passed away in 2013. But then Fiona realized that other people have been through the same doubts and the same situation wherein they believe they have seen the news coverage of his death as well as a speech from his wife.

Fiona was surprised by the fact that many people were mistaken by this incident. She decided to come up with a website that discusses the Mandela effect in detail and also covers up similar incidents like this. People believe that there is a high chance that an alternate universe or a timeline is getting mixed up with ours, and this leads to a whole lot of confusion. I am pretty sure that you’ve been through a situation wherein you keep your stand about remembering a certain thing, but in the end, it entirely turns out wrong. False memories play a very important role in the Mandela effect.

They are either completely wrong, or they include a set of deformed memories that lead to certain explanations in our minds. There are a lot of examples apart from Nelson Mandela’s. There are people with logical explanations fighting over Monalisa’s smile. While some believe she’s got an obvious smile. Others claim she doesn’t. Quite confusing, isn’t it? So what exactly happened to the Robber emoji?

What Happened To The Robber Emoji? Does It Exist?

People all over Twitter and Reddit have been fighting over the disappearance of robber emojis. They described the two emojis as vaguely similar to each other. The trend for emojis started in 1997, and if you check everything since that time, you’ll get to know that there’s no trace of the robber emoji. Some people described the emoji as a zoomed-in face of a guy with an eye mask and a bag of money in his hand.

These claims went viral on June 15th, 2020, when a user posted a Reddit thread about the robber emoji on TikTok, and this gained over 2.2 million views and 400,500 likes within three days. Since then, people have been getting into online debates about the existence of the robber emoji. Because it is such a bizarre situation about an emoji’s disappearance. As it cannot vanish into thin air.

There must be some kind of proof or information about its presence. Numerous people have sworn about checking the Apple emojis from 1997 to 2019, and trust me, none of them has ever found this particular robber emoji. But, there’s no rational explanation for the removal or deletion of the robber emoji. So I believe it simply never existed in the first place. 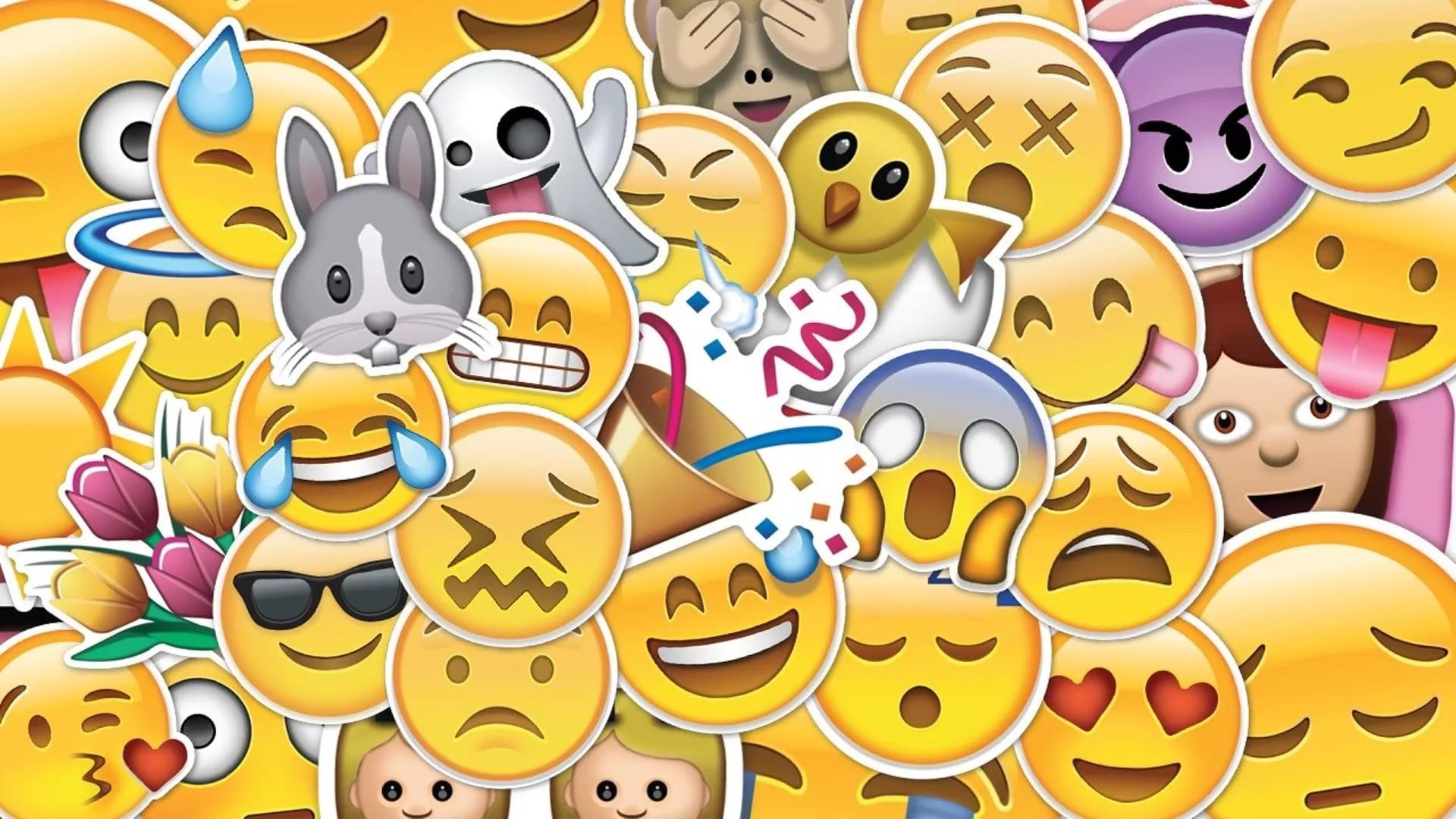 Also Read: What does POG mean in Tiktok? Where Can You Use it?