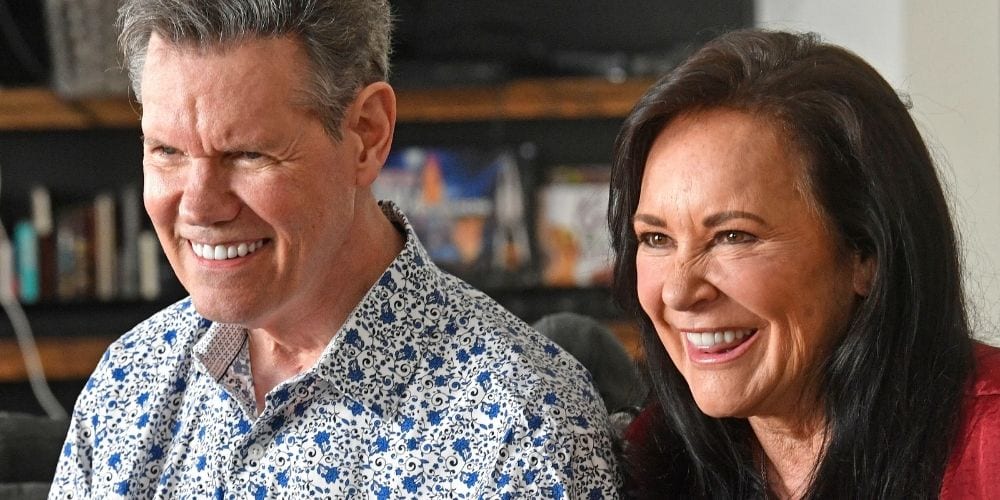 Randy Travis (Randy Bruce Traywick) is famous American country music and gospel music singer. He is also been a songwriter, guitarist, and actor. The famous singer was born on 4th May 1959. He started his journey in the industry in 1978. He has got more than 50 single on the charted list of Billboard Hot Country Songs. His song sixteen went on number 1 position. His album Strom of life broke all his records in the mid-1980.

The album sold around 4 million copies. He then came up with his new Platinum and multi-platinum album. Moreover, his distinct baritone voice and traditional music style made him a country music star since 1980 and his legacy continues. Apart from singing, he has made his debut in movies and television shows. The list includes The Rainmaker, Black Dog, Texas Rangers, National Treasure 2, and seven episodes of the Touched by an Angel series. So not only music as a career he has made his appearance on television too. In total, he has sold around 25 million records. He has also won 7 Grammy awards in total. Also, he has won six CMA Awards, eleven ACM Awards, 10 AMA Awards, eight GMA Dove Awards, also a star on the Hollywood Walk of Fame.

Randy Travis was born and bought up in Marshville, North Carolina. He has 5 other siblings and was the second child. Moreover, he and his brother were encouraged by their father to pursue music as a career option. He started playing the guitar and performed in the local church choir group. He and his brother started performing after learning the art for 2 years. They started their journey from a local club. They form the duo and names it as Traywick brothers. Their father supported Travis more which was a reason for the quarrel which made Travis dropping his High School. Travis was taken under custody after he was found guilty of burglary and other offenses. He later regrets his past deeds.

On the other hand, Randy was trying his best to perform he won a show at a nightclub. The owner of the club liked his voice and kept him as a cook and gave him the job to sing at different places. In the year 1978, he started recording the songs. He released his first single name as dreamin in 1978. From here he never looked back. He was married to Elizabeth Hatcher. The relationship didn’t last long and they got separated in the year 2019 on the 10th of October. After this, he married Mary Travis in the year 2015. 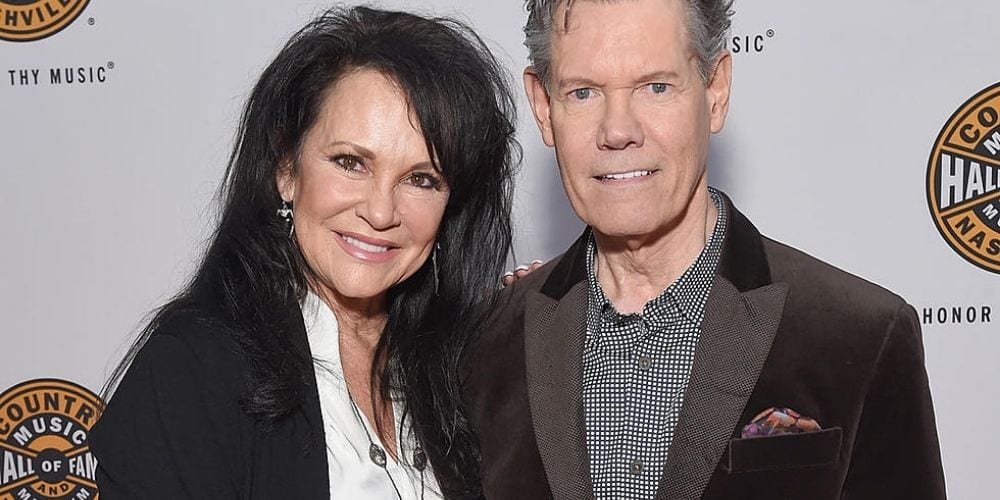 Read More- What To Expect From Craig Of The Creek Season 3 Episode 31?

What Happened to Randy

In the year 2013, his health started deteriorating. All the stuff started from congestion that he felt due to which was admitted to the hospital. Later this congestion turned to follow stroke. This resulted in his heart failure. The condition leads to a major health issue. He got a major stroke that affected the central part of the brain. The condition worsens when he was put on life support so that his brain can be protected. He was kept in a coma. His life changes were around 1% which was cleared by the doctor.

But his wide has total belief on him living up which proceeds forward for the surgery. It took surgery and later a 6-month hospitalization. Later he regained his health back. Later in the year 2019 in May the memoir was released to him. it talks about his life experience and how everything was held.

He became the talk of the town again as his fans are concerned about his health more and more. Randy Travis has a complete era on his name. He has sung some most popular songs Forever and Ever, Amen (this song has around 55 million views on YouTube), Three Wooden Crosses has around 20 million views, Deeper Than the Holler and I Told You So. Moreover, he won the American Music Awards for Forever and Ever, Amen that too in the year 1988. Also, he has named a Grammy for his song Diggin’ Up Bones. 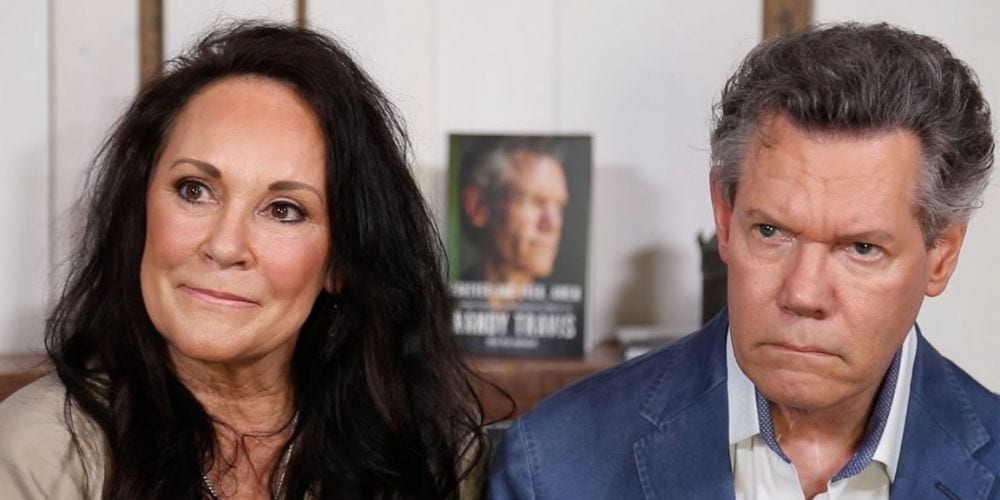 Read More- What Did Chris Harrison Do To Be Replaced On The Bachelor?