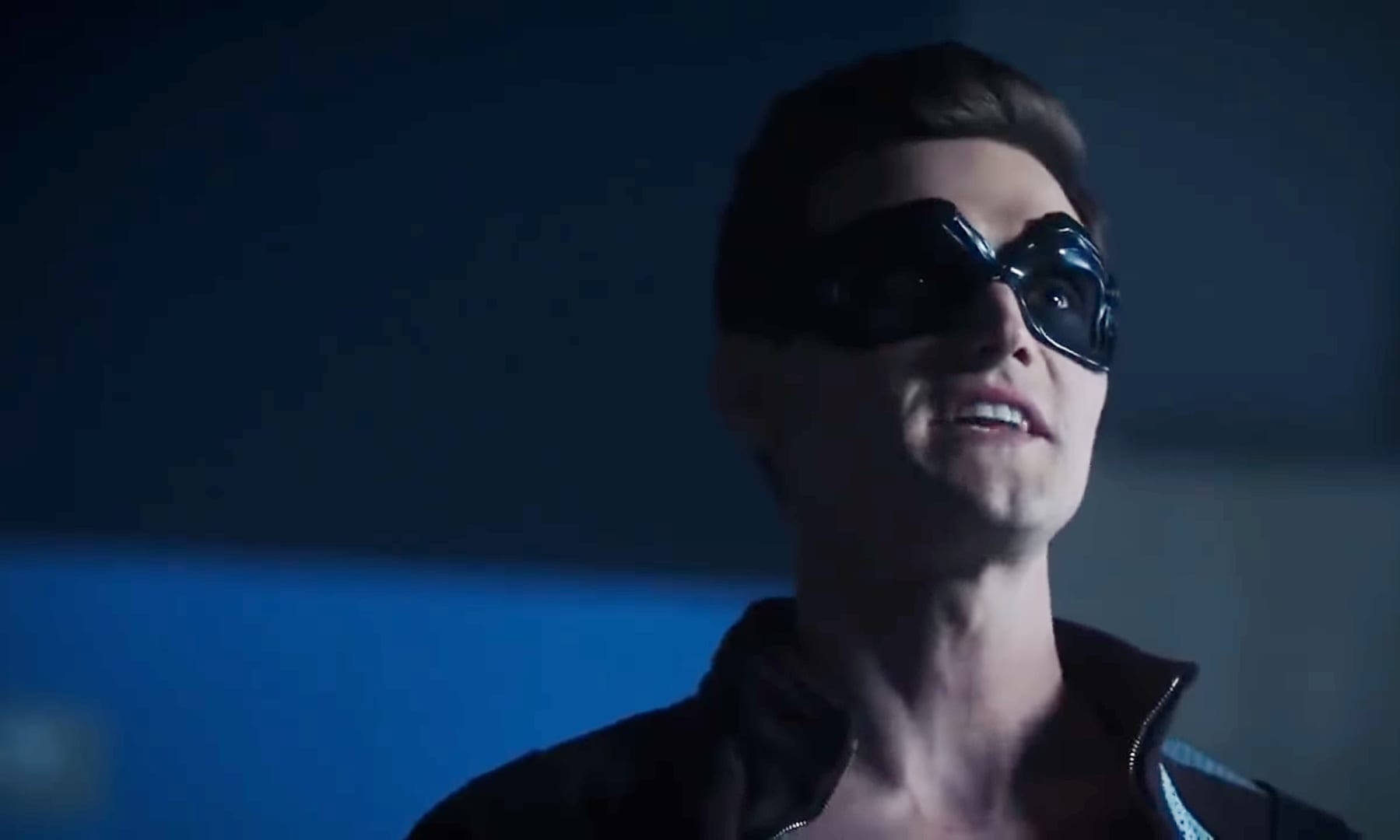 DC Universe’s witty superhero, Flash, was given his own show back in 2014. Since its premiere to date, Flash has covered 6 seasons, and its 7th season is currently ongoing. The series has seen its bits of highs and lows. In the beginning, the plot was going smoothly. However, later, the series started to move aimlessly at times. There were many factors that led to such and controversies that held as a hindrance. Despite its shortcomings, the Flash series has continued to impress fans back, coming up with surprising improvements. There were many storylines that were executed with perfection, while some were rushed. A particular storyline was left stranded, and fans have been raising questions about the character it was based on: what on earth happened to Ralph Dibny in the Flash? The question was causing a lot of chaos, but we are here with answers that may interest you.

The character has not made an appearance after a certain incident. After a scandal involving Hartley Sawyer, the cast of Ralph Dibny in the Flash, we haven’t seen the character. The actor was cancelled over Twitter when many of his old tweets resurfaced on the internet. Nothing can stay hidden online for too long, I guess. Sawyer’s racist, homophobic, and misogynist tweets cost him his role as the Elongated Man, and soon he was fired from the show. As pitiful as the situation was, fans are still waiting for the characters return because no one is really fond of an incomplete storyline.

Here is all that we know about the future of Ralph Dibny in the Flash series.

Ralph Dibny is a character from the DC Universe. He died in the explosion caused by the  S.T.A.R. Labs particle accelerator. However, he was resurrected in the post-Flashpoint timeline. He is now a meta-human vigilante and one of the members of Team Flash. His ability of elasticity gains him the name The Elongated Man.

He has a nice personality, and he really admires Flash. Ralph exhibits a good moral compass and often questions things from a moral standpoint. Despite the various suspicions of Barry towards him, he has often proven him wrong. After gaining his powers, Ralph lays low and uses them for good than to cause chaos in the world. This further led Barry to trust him rather than to see him as a villain.

Ralph Dibny in The Flash.

What happened to Ralph Dibny in the Flash?

Ralph Dibny was first mentioned in the first season, but it was only in season 4 that he debuted physically. His debut episode was titled ‘Elongated Journey Into Night’. After becoming a part of Team Flash, he helps Flash in many missions. Even after Sawyers’ controversy, Ralph Dibny was given a good ending instead of vanishing him abruptly. Sue Dearbon was accused of the murder of Carver, Ralph has been on a run with her. However, his face was badly burnt after an attack by Eva.

Ralph subtly made an exit from the show as he and Sue head off to destroy more organizations similar to Black Hole. After his exit, Ralph was once again mentioned in season 7.

Also Read: Is Workin’ Moms Season 6 Confirmed, When Is The CBC Show Returning?

The answer to the question depends. If it refers to the beginning of the series, then yes, he did die in the S.T.A.R. Labs particle accelerator explosion. However, he was resurrected soon after. During the explosion attack by Eva, Ralph had managed to survive even if with severe burns. The series has made no indication about his death. In fact, he is soon to come back as Wallace believes that the character should receive an honourable end. 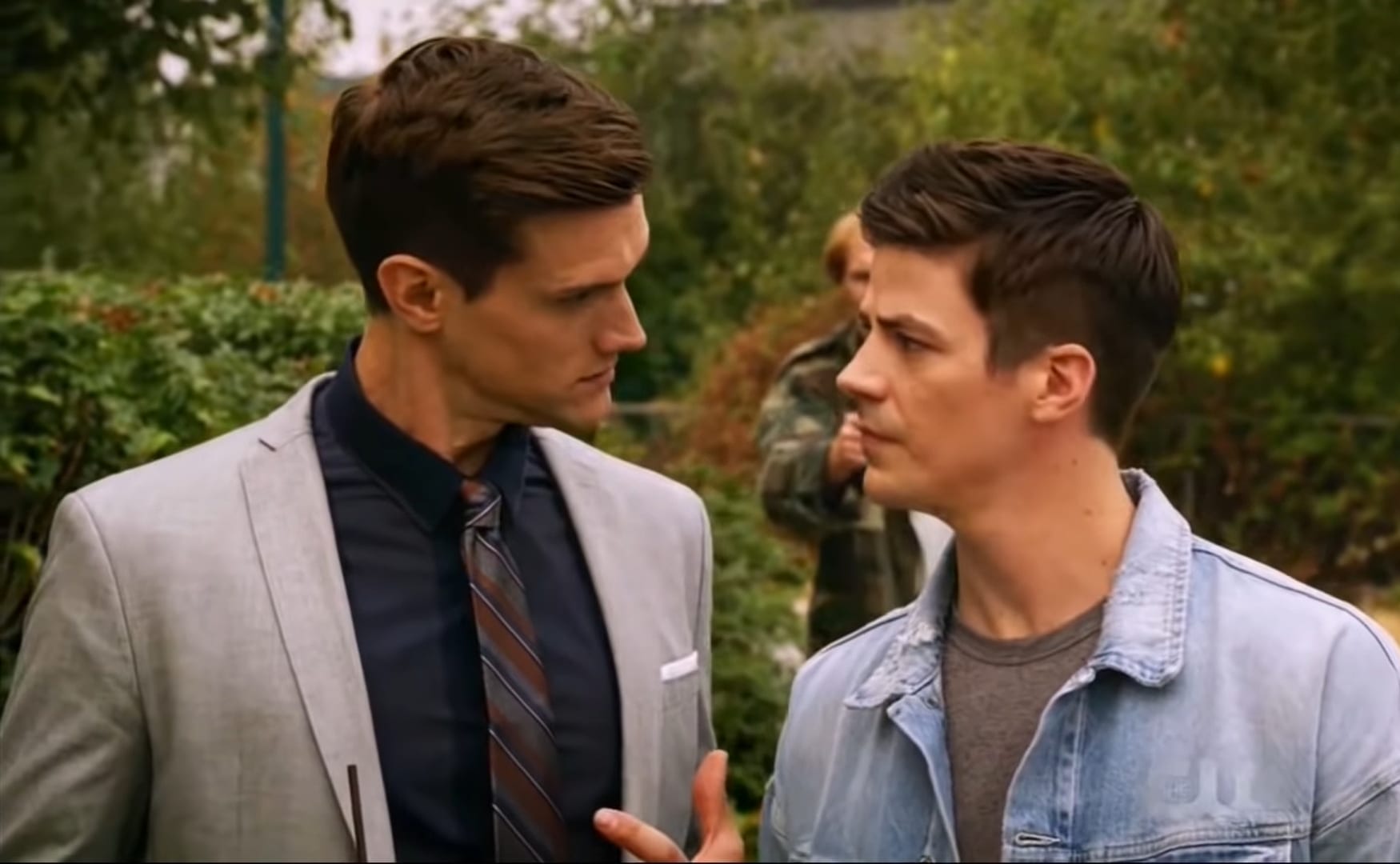 His return would mean a recast, and the plot will be changed as per the situation. There are also rumours that his storyline would involve the use of his powers of elasticity to change his appearance. How true or false these rumours are will be confirmed soon after the character’s return. There has been no mention of the name of the actor who will be replacing Hartley Sawyer as The Elongated Man.

Also Read: Angels and Tomboys Net Worth: How Much is The Brand Worth Now?