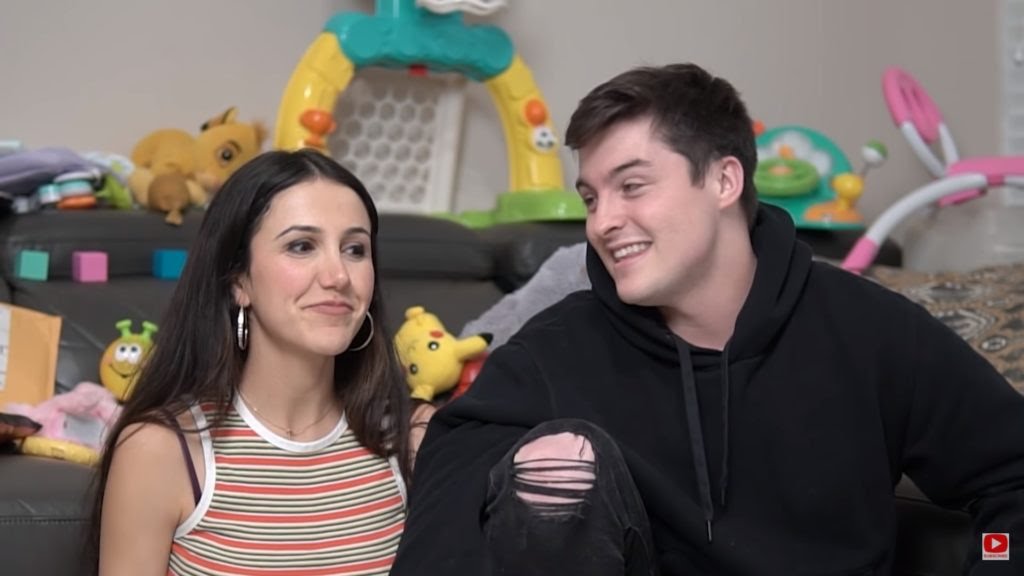 Mike and Kat Stickler are a married couple who are also top content creators in Tiktok and also YouTube. They became famous in the Covid-19 lockdown phase. The official name of their account is “Mike and Kat.” The couple used to post funny and prank videos. They also have a baby girl, and she is also featured in a few of their videos.

They became one of the favorite couples in Tiktok and gained a lot of attention and followers. Everyone enjoyed their content and cannot stop thinking about how cute they look together. Unfortunately, a few days before, they announced their separation in Tiktok by posting a video, leaving their followers in shock. They assumed it was a prank initially, as they did a lot of prank on each other. Their official account’s name also changed to “Kat,” which made their doubts come true. 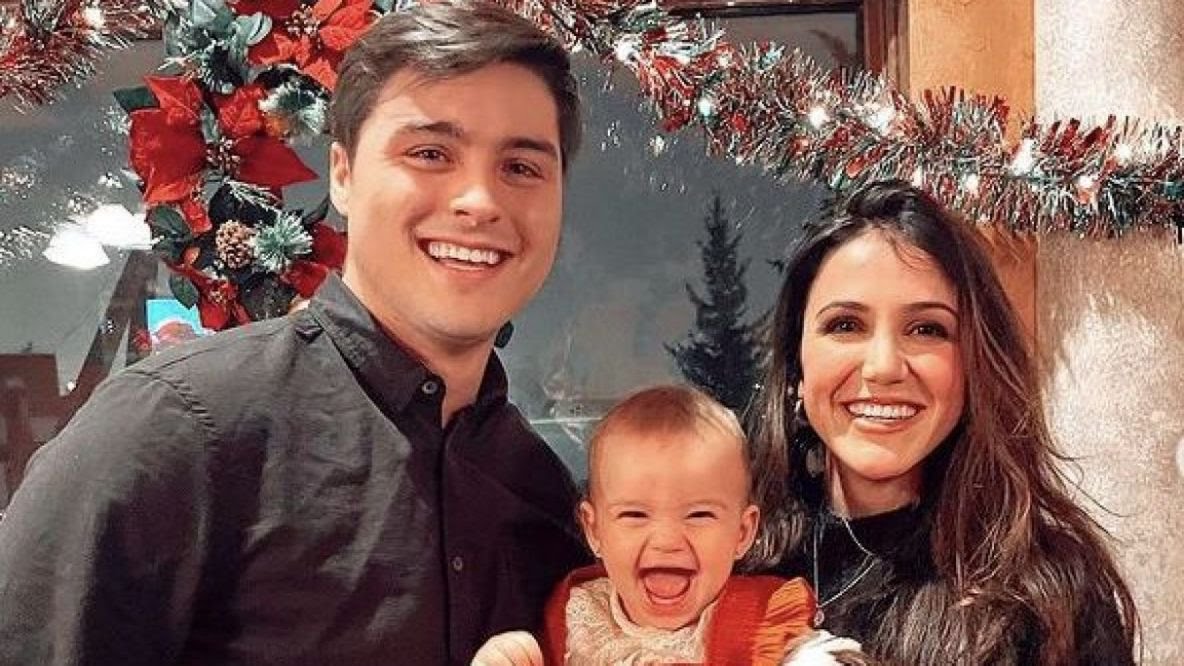 Mike, Kat, and their daughter

They rose to popularity from their Tiktok and YouTube joint accounts. They made videos about the struggles of married couples, the problems they comically face daily. They shared their own roller coaster marriage experiences and their journey not only as partners but also as parents.

Their sweet chemistry and their witty remarks got a lot of attention and attracted a lot of audiences. They have 123k subscribers on their YouTube channel and a whole 5.4 million following, a whacking big fan base. 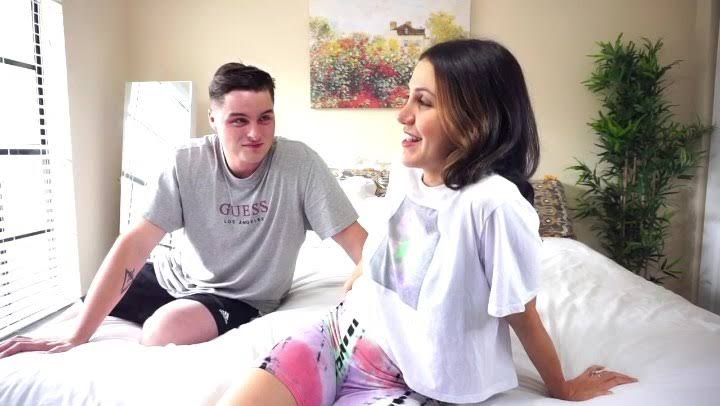 What happened to Mike and Kat from Tiktok that led to separation?

A lot of breakups can be speculated among social media couples. Their fans get attached to their internet personalities, videos and root for them to stay together forever. Yet, a lot of times, things don’t turn the way people expect to, and their fans take time to accept it.

Fans could speculate that the Tiktok couple was not posting any couple videos or content in their official account. Their fans sensed something was wrong in their relationship. Kat also posted solo content in February in her own account. And also, Mike last posted on Instagram in early March. Rumors were roaming around regarding the couple’s spilled.

Mike and Kate took Tiktok to addresses the rumors and revealed their divorce on March 17th, 2021. They were a favorite couple for a lot of them, so a lot of fans were heartbroken. The couple split within a year after they first started their official joint account in Tiktok and YouTube and got pretty much fame because of that.

In the video where they addressed their split, Kat said that the rumors were true. She also said, “We just wanted to be transparent with you guys because you guys have been with us from the beginning of this whole journey.” She also asked the fans to honor their decision and give them space. They said that they ended on good terms and have love, respect, and support for each other. Both of them also agreed to co-parent their daughter and do their best for their daughter.

Mike Stickler said that he wanted to “work on” his things in life and bring them in order, and he does not blame Kat for their separation. Mike also hinted that he might be responsible for their relationship not work out properly.

Their fans made assumptions that one of the reasons for their separation can be how their life moved quickly. As they began dating, they got married, and Kat was expecting MK, their daughter, in a short span of only three months. So, they might face problems because of it.

Fans react to the split-

One of their fans wrote that Kat looks sad and heartbroken, but Mike looked unbothered about the situation. Another one stated, “Couples that are over-the-top happy on social media are usually the ones in trouble. Overcompensating to hide it”. This proves that whatever we see in social media is not always the truth.

A lot of fans supported and send them love and respected their privacy. Though, many still believe it is a prank, as the couple is known for their infamous pranks. And also, neither Kat nor Mike gave a detailed explanation about the things they were speaking about. So, the fans are waiting for the result if it is a prank or not and also see whether they reconsider their decision or not.