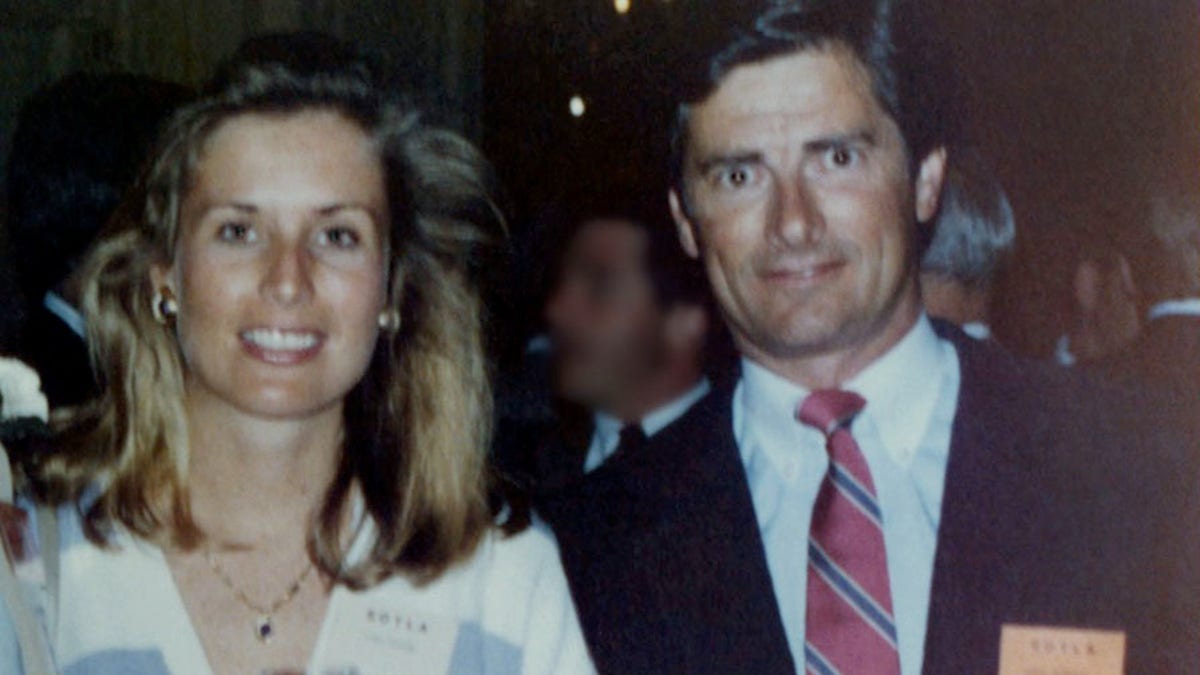 Psychological disorders, thrillers, murder mysteries, and suspense might be novel genres for you, but have you ever heard about a true incident? The happening will lead you towards the emotion of astonishment. Are you aware of the seven stages of love according to Arabian literature? There are seven stages of love, and the final stage is death, and it is when you destroy yourself and the other one. It can be emotionally or physically.

Also Read:  The White Lotus Ending Explained: Who Was Killed In The End?

Who Is Betty Broderick?

Betty Broderick was born in 1947 in Bronxville, New york.  She was born in a Roman Catholic family and was the third child of her parents, Marita and Frank Bisceglia. For all her bachelorette life, she was trained as ” To Be A Housewife. According to her strict parents, her ultimate goal in life would be careful till she finds a catholic man, and for the rest of her life, She should support her husband, take care of his house, produce babies and pass on the generation. Her life should be devoted to her husband, and there should not be any essence of individuality. She belongs to a typical patriarchal family. Her education was also completed from catholic schools. 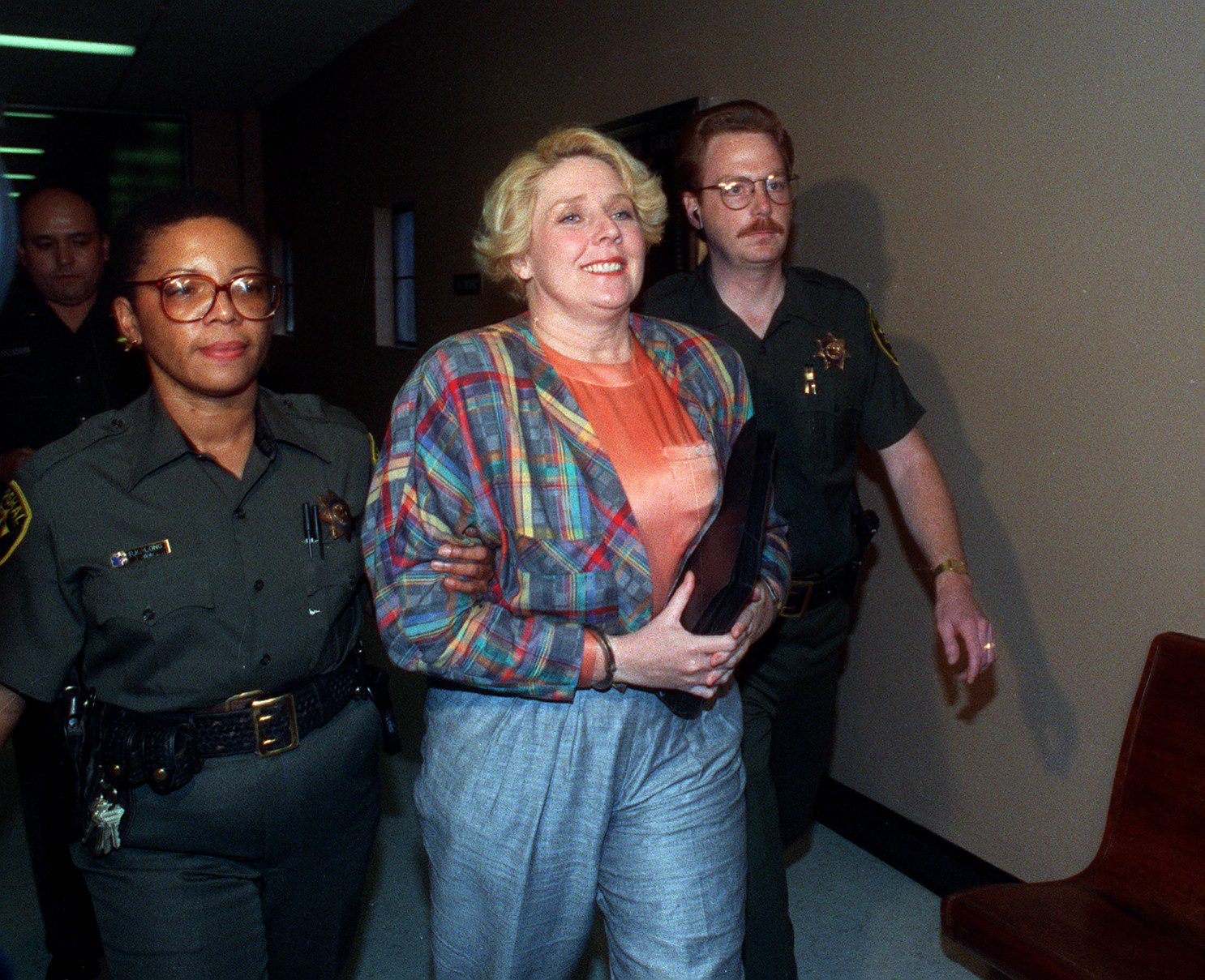 Betty Broderick and Dan Broderick first met in the year 1965. They met at the University of Notre Dame, Indiana. Dan Broderick was born in Pittsburg, Pennsylvania. He was the eldest son of his family, and his family was Irish Catholic family. The couple got married on 12 April 1969 at the Immaculate Conception in Tuckahoe, New York. After their honeymoon, She got pregnant and gave birth to a daughter. During the total years of happy marriage, Both partners were having four kids, and one of his children got died.

During the year, 1970 after their first daughter was born, Dan decided to go to Harward to pursue law while Betty started raising their children on her own.

After accomplishing his degree, in 1982, Dan hired a secretory, Linda Kolkena. During their working together, Betty Broderick suspected about his husband’s affair with his secretary, she asked, but Dan denied it. Later on, Dan left the house and moved out. Eventually, one by one, Betty refrained their kids from her custody, and Dan took the custody of three children. As Dan was a prominent local lawyer, the case became popular. According to Betty, Dan used his power, and due to which she was not able to find a lawyer, and also Dan sold their house against her wish.

Eventually, both the couple separated legally in the year 1989. On November 7, 1983, She also tried to kill herself.

What Happened To Linda Brodrick?

Betty became mentally unstable and extremely violent after losing the custody of their children, losing her house, and very little alumni from her husband. Her vulnerability drove her insane. She would send uncountable threshed messages to her massage. Once she drove her car inside dan’s new house, knowing the fact that children were also there. On April 22, 1989, Dan Broderick and Linda got married. According to Betty, Linda taunted her by sending facial cream and swimming ads. 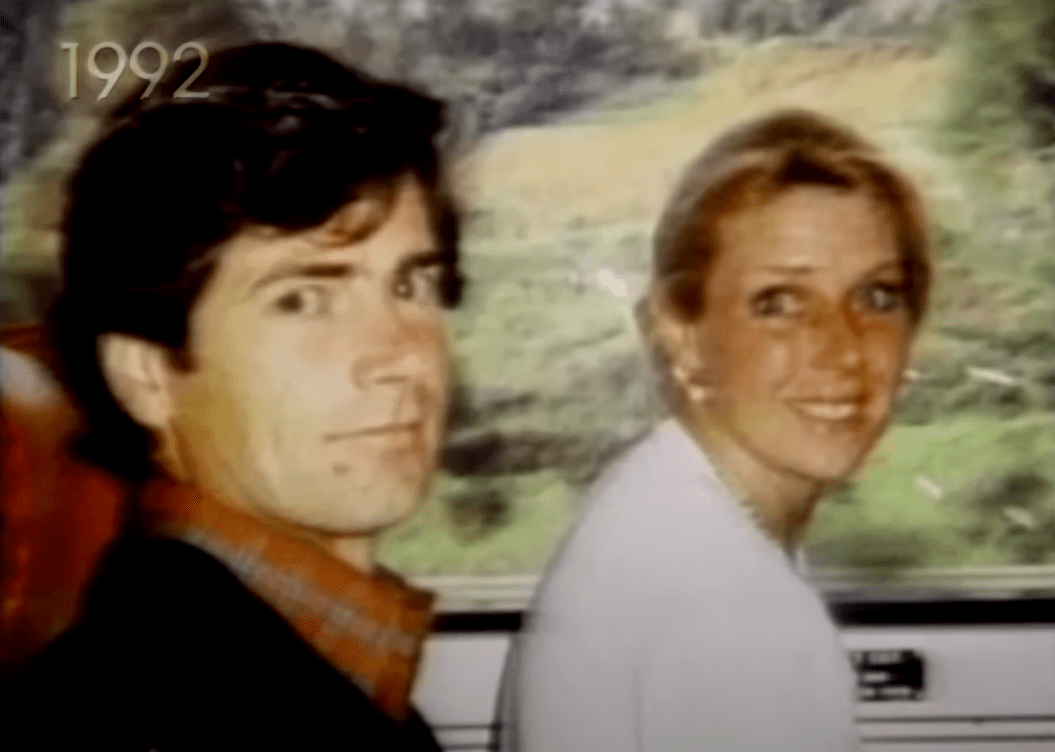 On November 5, 1989,  With the help of her daughter’s keys, Betty entered the house. During the morning hours, Betty went into their bedroom and shot five bullets and killed both Dan and Linda Broderick.