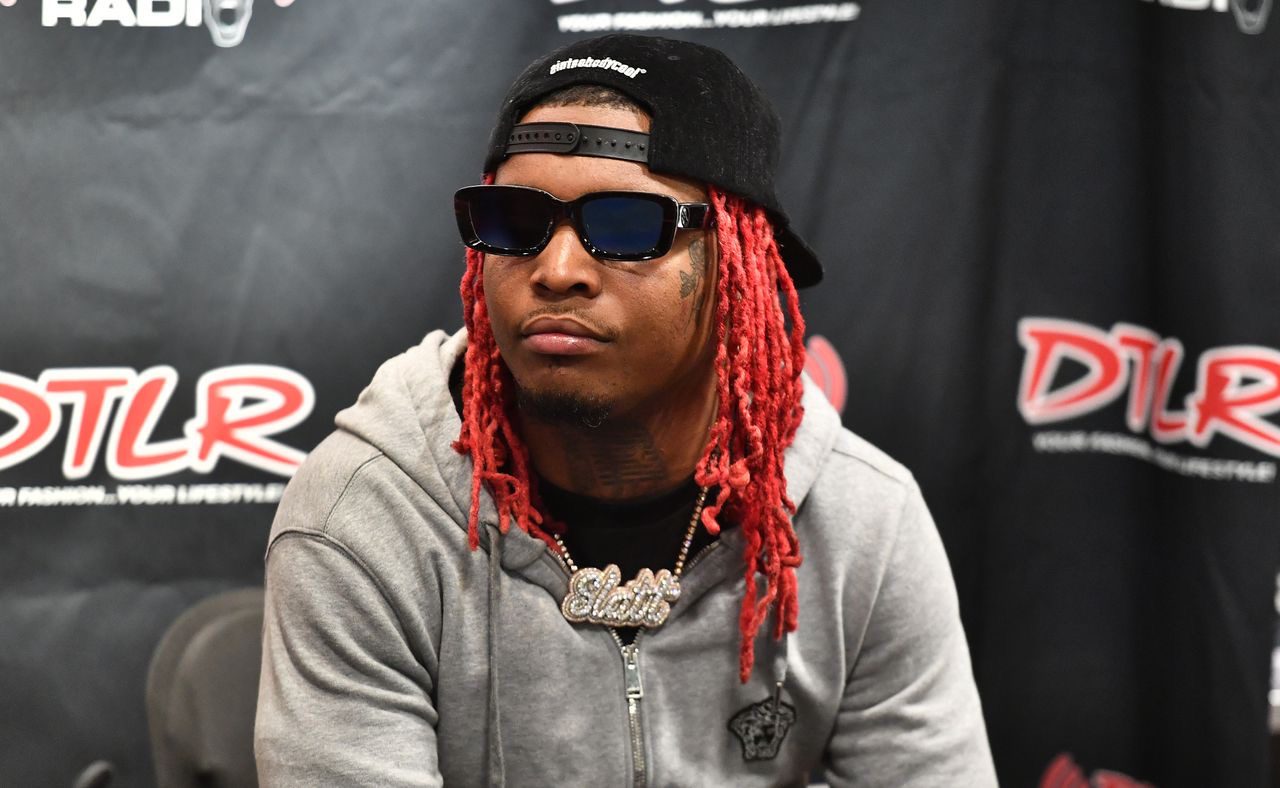 What happened to rapper Lil Keed? In a shocking turn of events, rapper Lil Keed has passed away. The devastating news was further confirmed by the rapper’s brother Lil Gotit. Lil Keed’s elder brother has been mourning his brother’s death and has opened down a heartfelt note about how devastated and shocked the entire family is with Keed’s demise.

Keed’s girlfriend and mother of their child have also penned down a heartbreaking note about how she is losing her mind and cannot believe that he is gone. Artist Lil CeeKay also paid his heartfelt tribute while calling Lil Keed “an incredible father” in a heartfelt post on the platform.

What Happened To Lil Keed? Here’s What We Know

The cause of death has not been revealed as of yet. Lil Keed was a prominent figure in the Atlanta rap scene and gained huge fame and success through a catalogue that included Keed Talk to ‘Em. The collaborative project with Gotit, Zaytoven, and Lil Yachty gained huge attention and put him into the mainstream industry. This is what Lil Keed’s brother wrote on social media,” Can’t believe I seemed u die, today bro, I did all my cries I know what u want me to do and that’s going hard for Mama Daddy Our Brothers Naychur and Whiteboy.”

Lil Keed had earlier worked with Young Thug and has praised him and how much he cherishes the his bond with Thug. It was Young Thug who discovered Keed’s talents and soon signed him with Young Stoner Life Records. 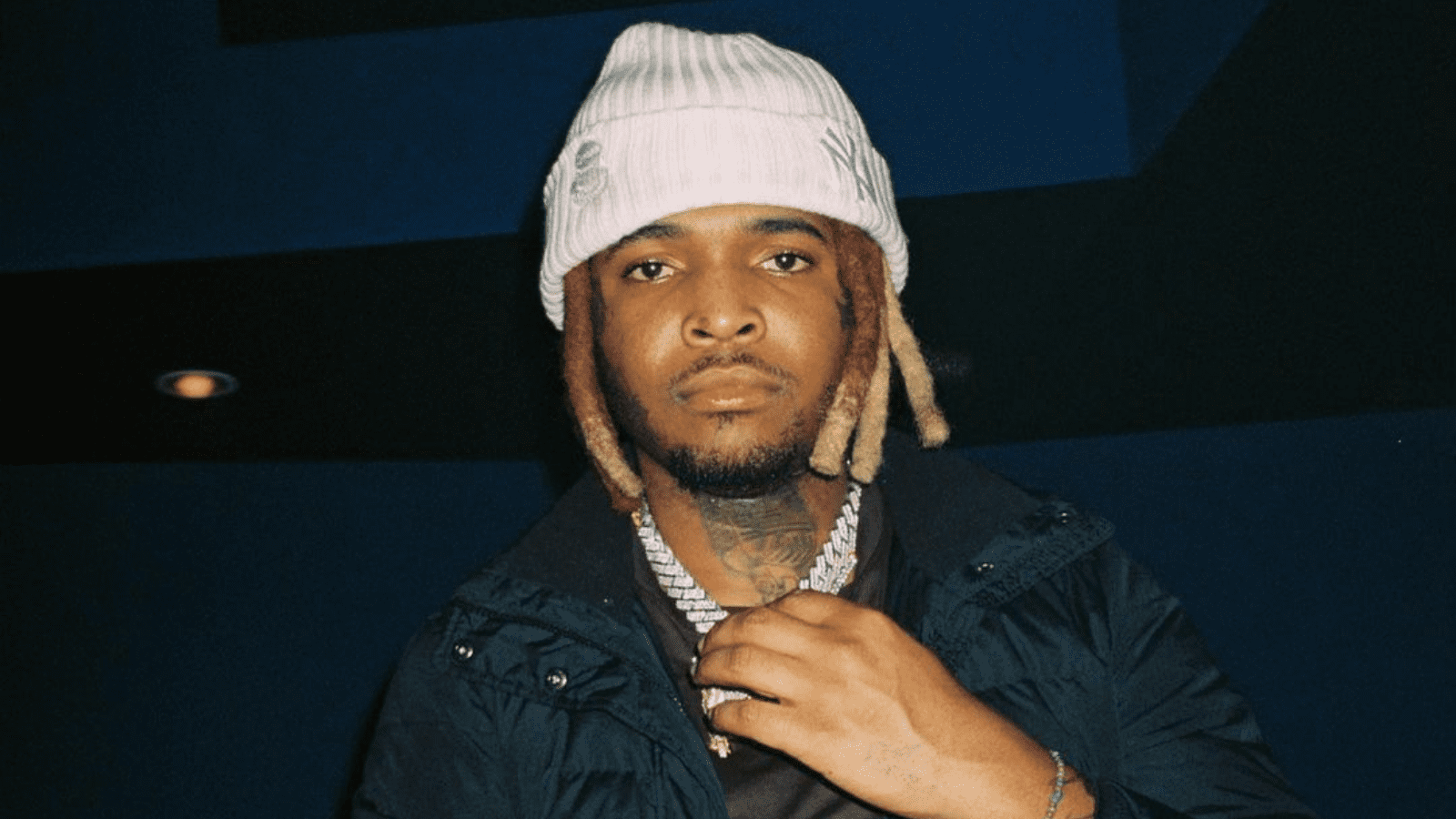 Keed said that Thug is just a great person at heart and pure-hearted. Keed further added that he is like a great mentor who made sure that Keed brings his A game on and praised him for helping his people whole heartedly. Lil Keed’s real name was Raqhid Jevon Render, and he was just 24 years old. He has worked with some of the biggest names of the music industry and is best known for working with Chris Brown and Travis Scott on his newest album, Trapped on Cleveland 3.