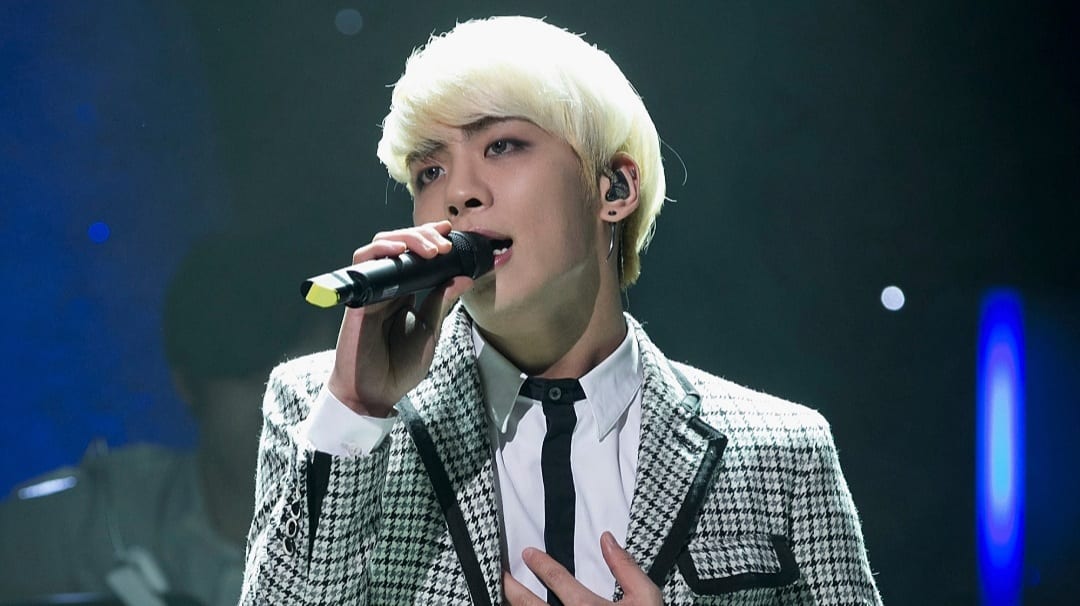 Late South Korean singer Kim Jong-hyun passed away at the age of 27 on December 18, 2017. He served as the lead vocalist of the K-pop group SHINee. His death causes a massive shock among the K-pop community and the South Korean entertainment industry. He was only 27 when he was found dead at his apartment in Seoul. According to reports, he committed suicide — getting carbon monoxide positioning from inhaling either toxic fumes or smoke. Jong-hyun was a beloved and revered artist. He was the first artist to significantly take part in writing, organizing, and composing an album in SM Entertainment.

This was significant because SM Entertainment is known in the K-pop industry for limiting its artists’ control over their albums. He was considered by many to be an artist that had distinguished themselves from the mass-produced singers in the industry. His musical style was and is considered unique. He received critical praise for writing and composing most of his solo tracks. He had exceptional talent in songwriting, producing, and dancing. These qualities set him apart from others in the entertainment industry. His death shocked fans and stars alike. Many K-pop celebrities attended his funeral, and fans mourned his death in South Korea and outside. Continue to read on to find out what happened to Kim Jong-hyun. 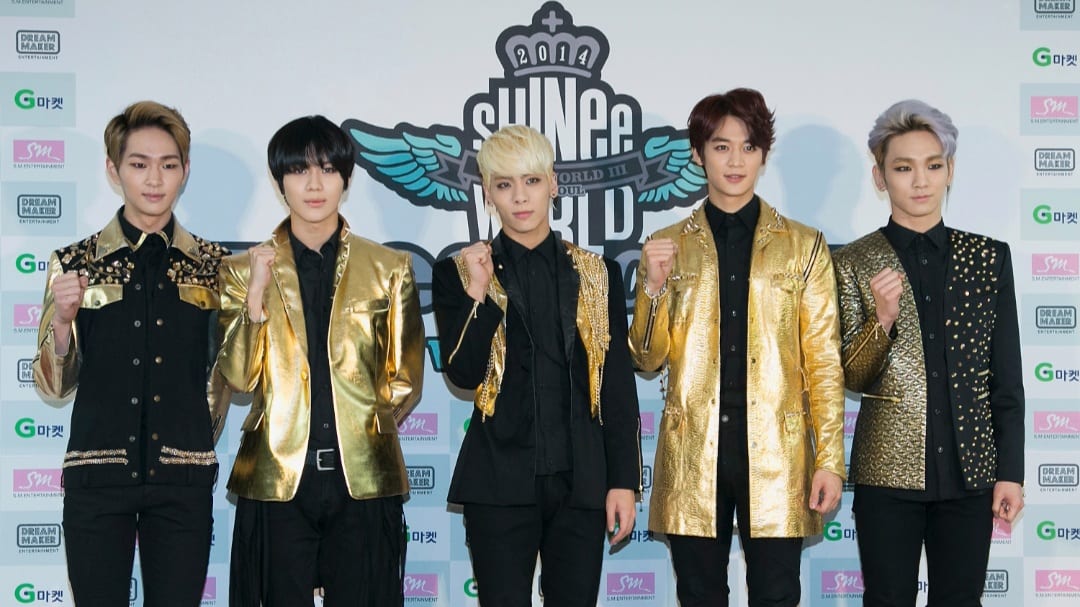 Kim Jong-hyun was the lead vocalist of the pop-group SHINee.

His Career as Singer and Songwriter

Kim Jong-hyun made 12 albums with his pop-group SHINee during his time with the band. He was a great vocalist who was known for his emotive acts that made him connect to the audience more. He was an all-rounder with singing, writing, and even producing tracks. Kim deployed his songwriting skills and abilities in tracks like Juliet, Lucifer, and many more. Later on, he would embark on a solo career alongside his gig with the band. He churned out great tracks as a solo artist while also being a SHINee member. He also authored a book titled Skeleton Flower: Things That Have Been Released and Set Free in 2015. The same year, he released his first EP titled Base, which would top the domestic charts and established his songwriting talent. His second solo album called ‘Poet | Artist’ would become his final one. It was released posthumously in 2018.

What Happened to Kim Jong-hyun?

According to reports, Jong-hyun had rented an apartment in Cheongdam-dong in Gangnam district in December 2017. He had reportedly rented it for two days and checked in at 12:00 PM KST on December 18, 2017. Later on the same day, Kim’s older sister, Kim So-dam, called the emergency responders. She reported that she believed he intended to commit suicide. According to reports by several outlets, he had sent her messages on KakaoTalk that hinted towards his suicidal tendencies. He messaged her words like “the last goodbye” and “say I did well.” The police and rescue workers found Jong-hyun unconscious at around 6:10 PM in the rented apartment. He was brought to Konkuk University Hospital while he was in a state of cardiac arrest. However, he was pronounced dead at around 6:00 PM after he failed to regain consciousness. 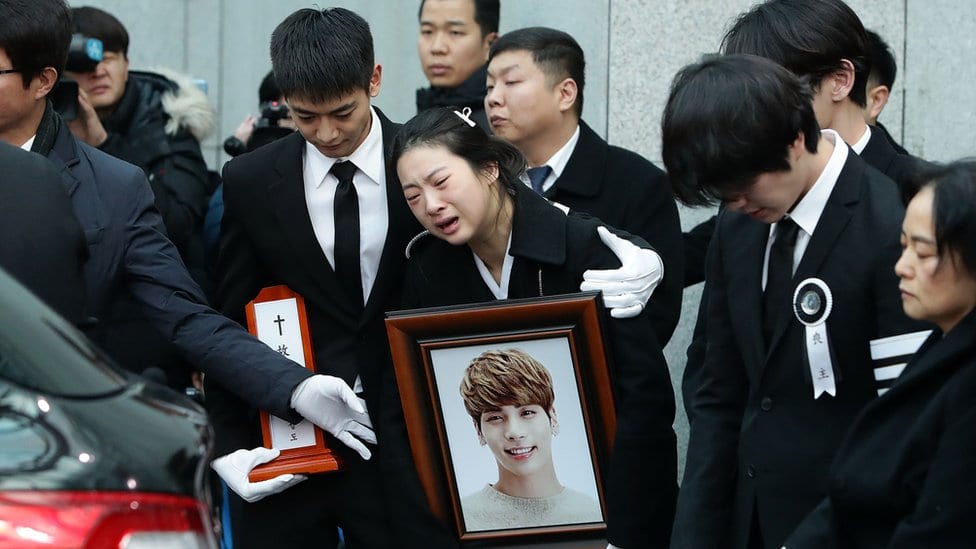 The reports say that the investigators believe his death to be due to inhaling either toxic fumes or smoke. When they arrived at the apartment, the investigators discovered coal briquettes burnt on a frying pan. The police stated that a post-mortem would not be carried out. This was, as the police stated, at the request of Kim’s family. They declared his death to be a possible suicide. His funeral was held for three days, starting on December 19, in Asan Medical Center’s funeral hall in Pungdam-dong. Many celebrities and fans attended the publicly held three-day funeral. Various media outlets linked his death to his battle with depression. After Jonghyun’s death, fellow singer and friend Nine9 posted his suicide note on Instagram that he had sent her. The note contained references to his depression and also his struggles with fame.

Aftermath and Discussion Around His Death

The social media was sprawling with supporting hashtags after Kim’s passing. Hashtags like #StayStrongShawols and #YouDidWellJonghyun started making rounds on Twitter and became trending topics. His death opened up discussions about the harsh realities surrounding the South Korean entertainment business. The highly competitive nature and mental health of artists became topics of discussion. His musical work also witnesses an uprise posthumously. His single “Lonely” climbed to the top of South Korea’s online music stores. “She is,” the first album of his, also charted at number four. The compilation album and the single ranked number six on Billboards World Digital Song Sales chart. His book was also re-released after his death and became a best-seller.