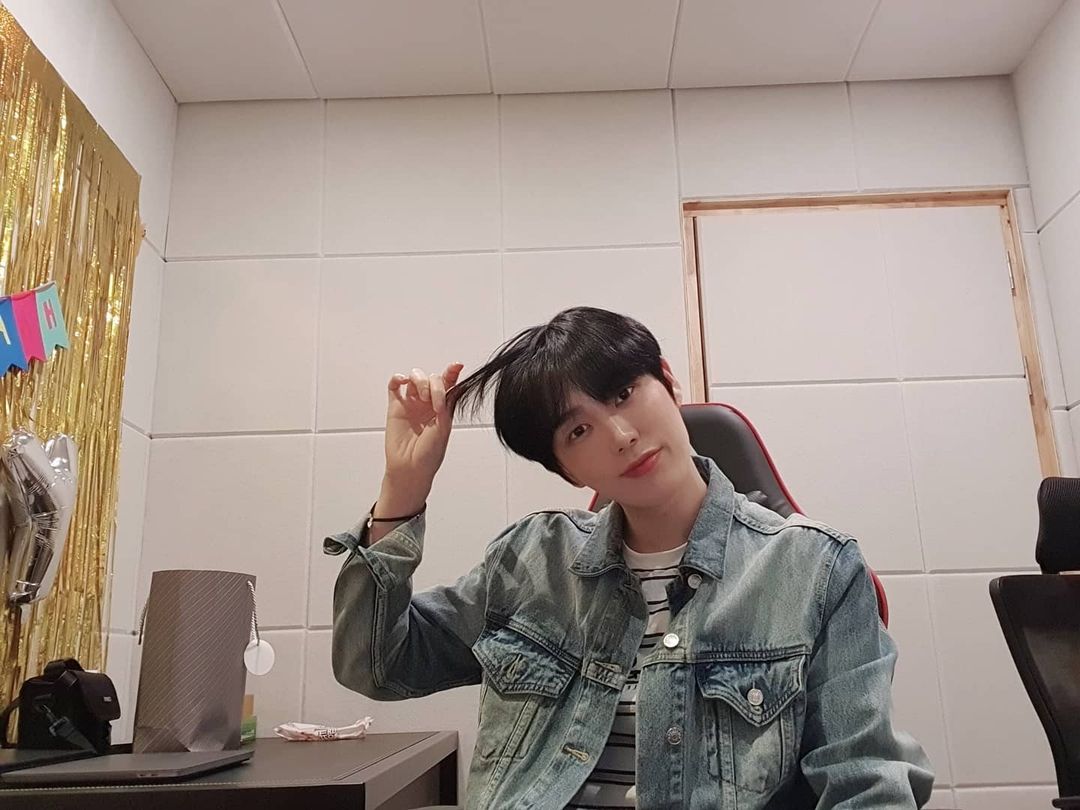 Yohan, born as Kim Jeong-hwan, a member of TST, a Korean pop band, died 28 on June 16, 2020. The cause of his death is still not revealed at the request of his family for privacy. He spent his last months promoting their upcoming album and single. This news came as a huge blow to the fans who constantly kept up with him, with his life and sessions.

Yohan made his debut into the world of Kpop in the year 2015 with the band NOM, which stood for No Other Man. Unfortunately, the group didn’t last very lost, and after the disbandment of NOM, Yohan joined TST, formerly known as Top Secret as their lead vocalist in 2017.

TST debuted on January 4, 2017, as a seven-member group under KJ Entertainment with their mini-album titled “Time’s Up” and returning in June with their follow-up mini-album “Wake Up” on June 4, 2017. On 3rd April 2018, Top Secret became TST and released its first single album, “Love Story,” on May 28th. TST released their album title “Countdown” and the single by the same name on January 2, 2020. You can catch the video and see the late star singing beautifully below. It was the last single released when he was alive:

Also Read: The Truth about Idols Dating, According To Former Idol and Trainee

In the official statement of TST’s company, KJ Entertainment, they didn’t state anything except that the star is dead and his family is in mourning. No cause of death was relayed to the fans, but fans theorize that he might have taken his life.

He was quite active on Vlive, the streaming platform used by all Kpop stars to keep in touch and interact with their fans. In one of his last Vlives, he talked about a book by the name of “Everyone Turns 30,” by Pyeon Chae-won and showed a quote from the afterword which touched him the most: “While I don’t desire to be a leading role, has the way I’ve been living my life for the past 30 years been so lousy that I don’t even get to be an extra? Everyone on this stage called life is worthy of getting a spotlight, whether as a lead or as an extra.”

His fans were shocked and sad beyond measure when they heard the news. His personal Instagram Account has been turned into a remembering account to keep his presence with his fans on the platform.

A TST fan and Twitter user @AlyareLeara brought a star for the late singer and made sure that this star was visible during June.

I bought & named a star after our precious #Yohan #TST. I made sure to find a big bright star that's especially visible in Seoul in June, not that it can't be seen any other time of the year. I wanted to make sure it was visible in June. #restinpeaceyohan #ripyohan @FS7_official pic.twitter.com/RJayh8AT4R

TST’s Hanas is also streaming their song, Paradise (2018), as Yohan had loved this song the most and had always wanted it to become famous. Fans feel they know why Yohan loved the sentimental song so much. The lyrics go like, “I hope you have a good day next time,” and fans hope the same for their sparkling Yohan. You can stream the song and pay tribute to the late singer:

Some of the facts about Yohan: 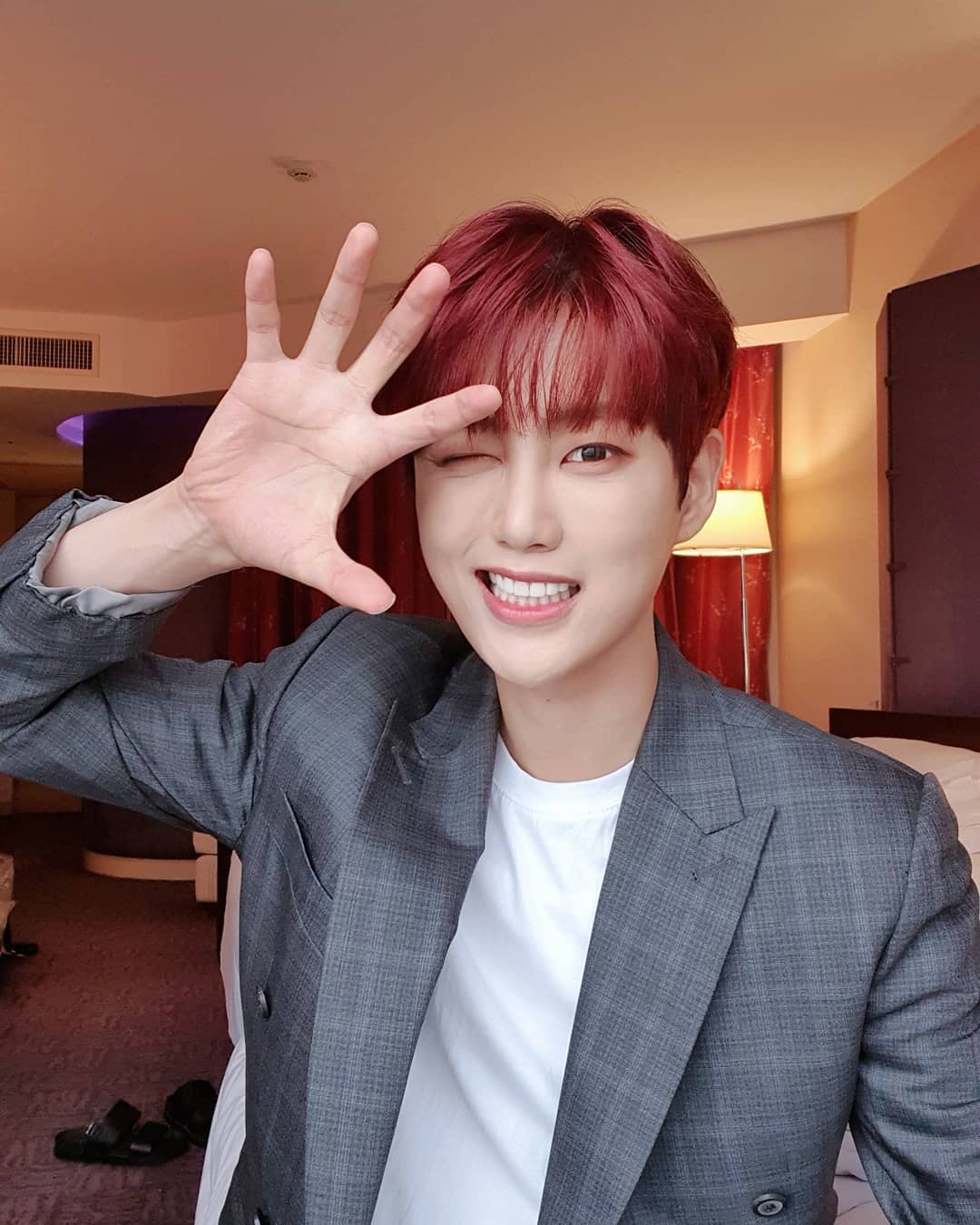 The Bullying Agenda of Kpop Community

K-pop stars facing online bullying and harassment is not a new thing. Behind all those happy faces, they suffer all this hatred; not everyone can live through this suffering. Amber Liu, a former Kpop idol and a member of group f(x), also said on this topic, how you can get cut if you don’t weigh a certain amount, how you are told what to do, to say, to think. And when someone goes to a therapist or a doctor for mental health-related reasons, people are surprised, and they demand why they are “getting help.” She adds that the stigma against mental health is powerful.

Also read: What Is CONNECT BTS All About? Everything You Need To Know

All These Lives Lost…

The list is increasing, and it doesn’t have an ending anymore. Sulli, 25, was found dead in Seoul on 14 October; singer-actress Goo Hara was found dead weeks after her. Jong-hyun, a member of the group SHINee killed himself in 2017, and Ahn So-jin from Baby Kara in 2015.

Sulli was the victim of online harassment because she posted some controversial pictures of herself on social media, which eventually led her to take her own life. The pictures were called controversial because she wasn’t wearing a bra in them. Actually, she was parading for raising awareness for breast cancer. But continuous harassment of cruel and rude people led her to take her own life. Another life lost due to misogyny.

The same thing happened with the lead vocalist of one of the most popular Kpop group SHINee, Kim Jong-hyun, and how he described, in his last ever letter, “I am broken enough, and I can’t take it anymore.” He was even targeted by homophobic when he showed his support to LGBTQ. In his last life, he kept repeating how tired he was. This is so saddening, so heart-shattering, that anyone’s heart would melt, anyone would be reduced to a crying mess, but apparently, not these shameless bullies.

Despite all these young lives getting lost in vain, there seems to be no change or effort for change in the industry. The blame game is still going strong, which is not helping at all. Just look at the sort of hate Jennie of Blackpink is getting after revealing that she is dating G-Dragon! Mental health and issues are still taboo to talk about, making idols hide their issues and not talk about them. The general public also seems to be reluctant to talk about it. This shows the darker side of the entertainment industry of South Korea, where beauty comes first and mental health comes last.