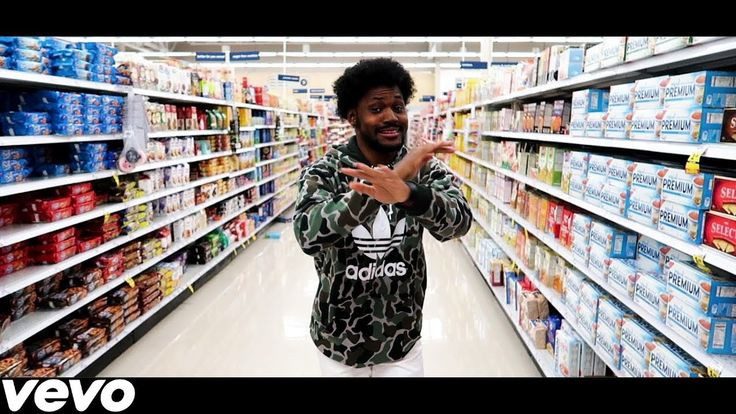 What happened to Cory x Kenshin? Cory DeVante Williams, known among his fans, as the “The Shogun himself,” is a world-known youtube gaming streamer by name of CoreyxKenshin on youtube. He is an American YouTuber currently based in Farmington Hills, Michigan, United States. Cory debuted on youtube on April 26, 2009, with his first video being uploaded in May the same year. He is 28 years of age, born in 1992 on 9th Nov. He is known for playing RPG survival horror PC games.

Cory streamer his first horror game, ‘white Finger’ in Oct 2013. The first game series he made was ‘super punch out’, later following Life is Strange, Yandere simulator, kindergarten, mortal combat x, and 11. He is also known for playing Resident Evil 2, granny, hello neighbour, Minecraft, Among us, cooking for Kenshin, etc. Cory’s favourite game character is Master chief, and one of his favourite superheroes is everyone’s favourite spiderman. Cory x kenshin achieved the milestone of a million subscribers on 22 Nov 2016, which currently has grown up to a massive 10 million. Cory surely got a good fanbase with consistent subscribers. 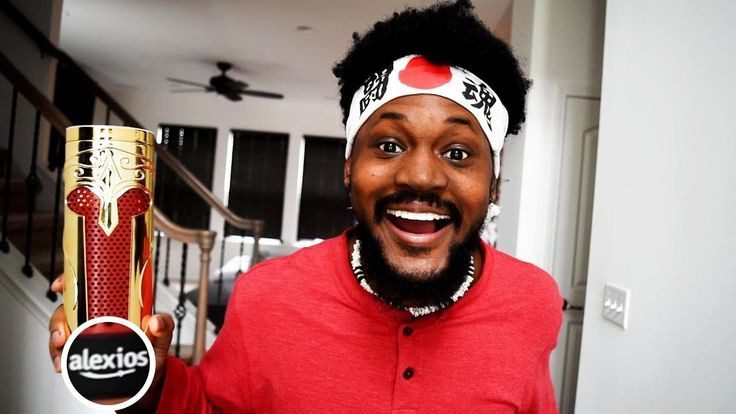 Cory x Kenshin made news headlines by announcing, not continuing to stream on youtube any further. He planned his actions on reaching a milestone success of 10 million subscribers. Moreover, he made statements like he wished he had been amounted to being more than just a YouTuber. Still many of his fans believe that this is not his final call off from youtube. He may come back cause Cory x kenshin had been involved in 11 hiatuses in his career. One being a major of 9 months not at all attending to any streams and videos.

Being vocal about his decision, it can be drawn out that the YouTuber wishes to continue his education. Which he left for the growth of his youtube audience. Moreover, he wishes to travel around. whatever the case may be, the net worth he earned from YouTube will be supporting his actions. Moreover, love and support from his fans are always there for him. What makes his decision more rigid. It is the video he posted on ‘tik-toke which conveys ‘he is just a phase’ making his fans dishearted. What they can deduce from it now is, they won’t be seeing their favourite gaming streamer on youtube ever again. 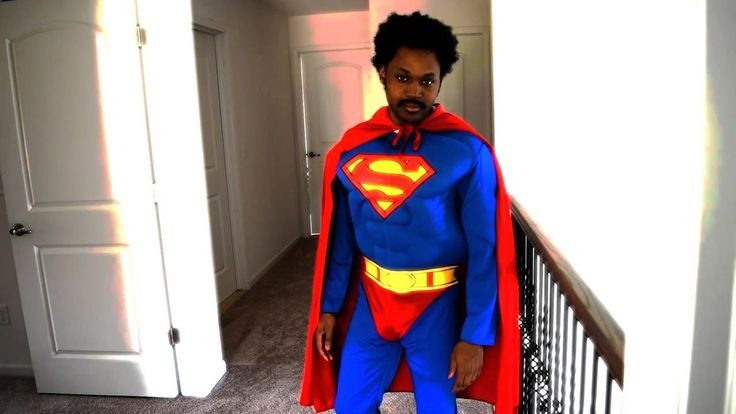 The reason behind his hiatuses

Cory x Kenshin has been infamous for his hiatuses. He had a total of 11 hiatuses in his career. On 2016 Feb 16, Cory stopped uploading for about 2 months. Later he apologized, not stating the reason for his discontinuation. Leaving his fan in wild guesses. Two years later, he again stopped uploading for 4 months, the reason being he was on a trip and needed some rest. Even Cory x kenshin achieved his 5 million milestones being on a break.

He took a break for a month and uploaded a video on 12 June 2019. In that video, he stated he would come back on 16 June 2019, but he did not. That time he spent with his family and also boarded a trip to Japan. This hiatus was his second-longest. On 31 May 2021, he uploaded a video stating 2020 has been his worst year. He also revealed that he was being anxious and depressed due to youtube. Cory’s 9th hiatus lasted for 2 months, with him returning on  6 Nov 2020. After that, he continued to post up till 25 Jan 2021, then took a brief break. There are many such cases where Cory took an average break for about a month. 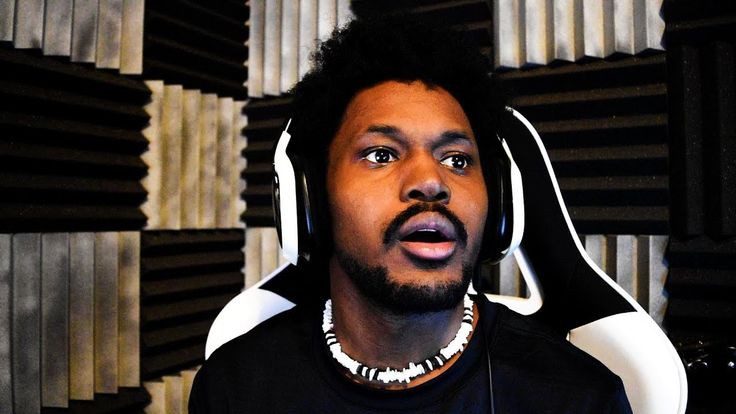 Also Read: Lil Moco Girlfriend: Who Is The Viral Youtuber Dating In 2021?

More about the streamer

Cory x Kenshin likes himself to call a ‘T Ankle breaker’.That is the nickname he held for himself. His brother Anthony has a youtube channel known as ‘Certified AK’. These days he can be seen on tiktok where he usually posts funny content. He managed to earn up 2 million followers on tiktok. Moreover, except for twitter, his other social media accounts are inactive. Finally, what do your fans think, will we ever see Cory x kenshin on youtube again.

Also Read: SSSniperwolf Net Worth: How much does this YouTube Personality Earn?