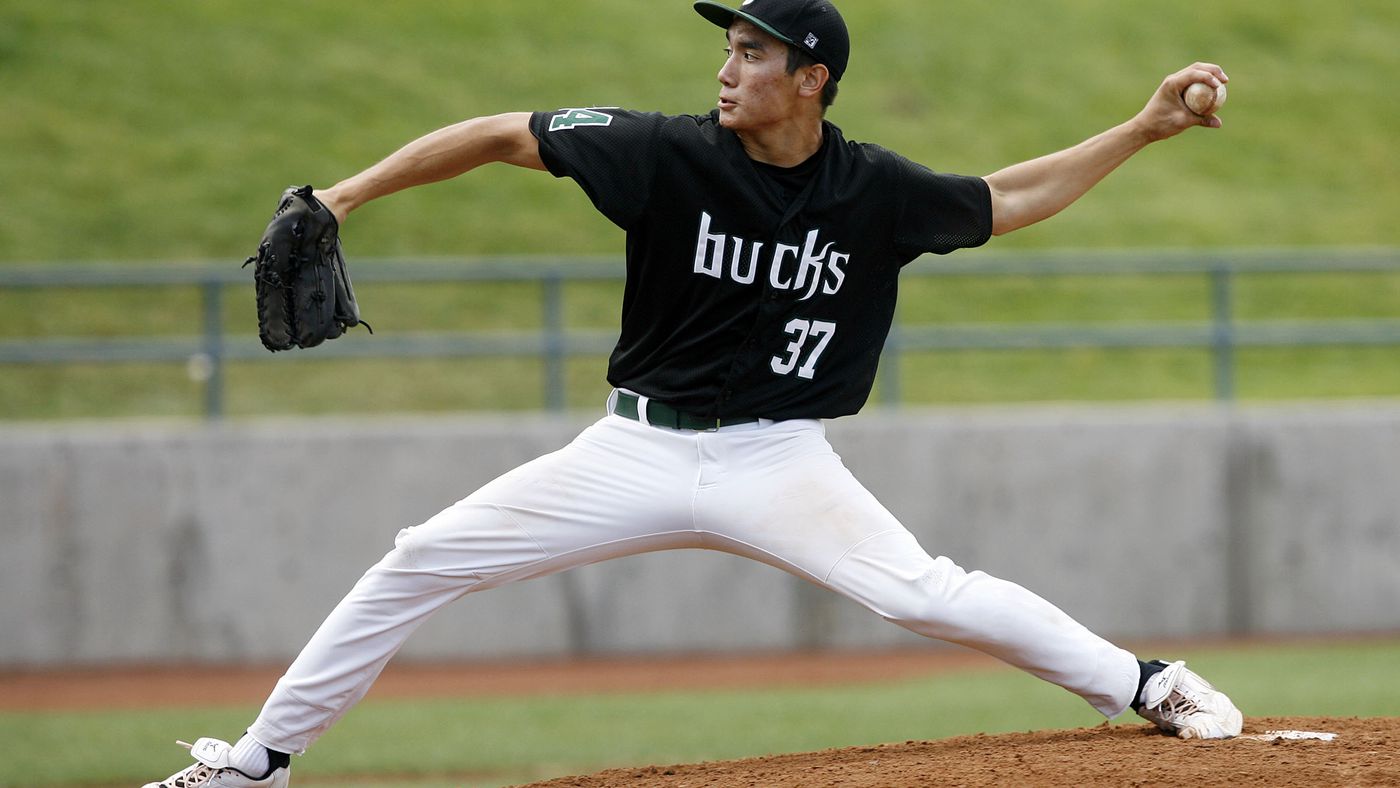 Chris Conran was a contestant on The Bachelorette, and he was a resident of the United States. His main job was landscaping, and after it, he joined the reality TV series to woo the one woman into marrying her. As a landscaper, his main job was to keep the surroundings blooming. And Chris liked to employ that metaphor in real life as well. He thought his relationship would bloom the same way he made his landscaping bloom. At least that’s the into the audiences were given before Chris Conran marked his debut on The Bachelorette.

Chris Conran was also a golf enthusiast and someone who had just walked out of a serious relationship. His previous relationship had caused him massive heartbreak, he, therefore, came on the world-famous TV series to find true love. His main thing was to find the ultimate perfect combination for a woman. He wanted someone who would be sharp and witty at the same time. Chris preferred his women to be a blend of both in the end. Another reason why Chris was looking for such a thrilling show to find love in life was that he needed a travel partner to travel the world with. Chris wanted to travel to at least 200 countries around the globe. When asked what his bucket list included, he answered with the word- travel. If you are here to know more about what happened to Chris Conran on The Bachelorette and after his stint ended, please keep reading to know more.

The Bachelorette: Who Is Chris Conran?

Chris Conran had initially hoped to find his groove back on the show and also admitted it took him a lot of time to pick up pieces again. Chris had traveled to 20 counties so far and wants to make it to 180 countries more. When the showmakers asked him to describe himself in detail, he said he thought he was good at what he did. He also had a dream of having three to four children and driving them around in a minivan one day. He also spoke of how he needed a good reason to rock a minivan. Clare, unfortunately, wasn’t ready to join him in on his dreams, and so something far serious happened to Chris Conran on season 16 of The Bachelorette. 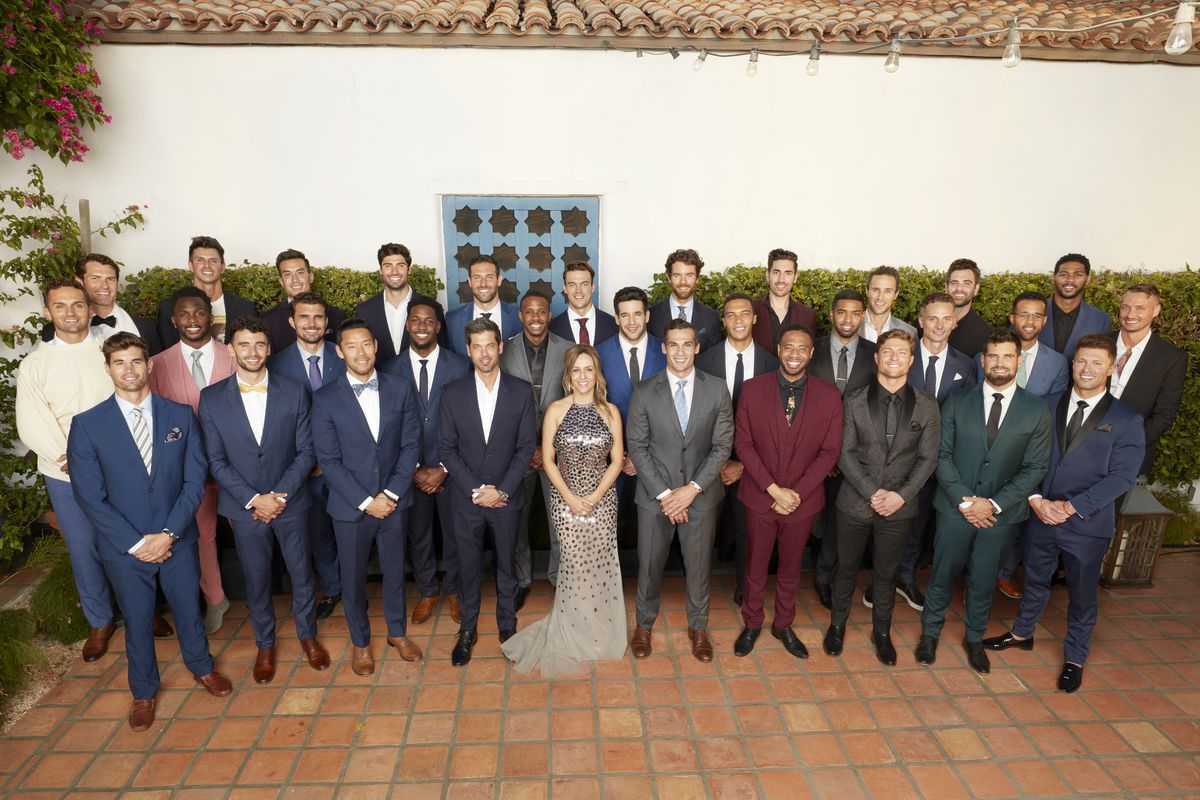 Chris Conran was 27 when he appeared on the show.

Chris Conran played baseball for Salt Lake Community College and then later in Utah Valley University. As a baseball player, he suffered some of the major injuries which kept him from acing the game. His parents wanted him to pursue the sport professionally, but destiny had other plans for him, nonetheless.

Unfortunately, Chris’s exit came early on in the show. He was excited out right after the first couple of episodes. It is important to be mentioned that Chris was a contestant in season 16 of The Bachelorette. His elimination came right after season 16 of the show, and Chirs left with a heavy heart. 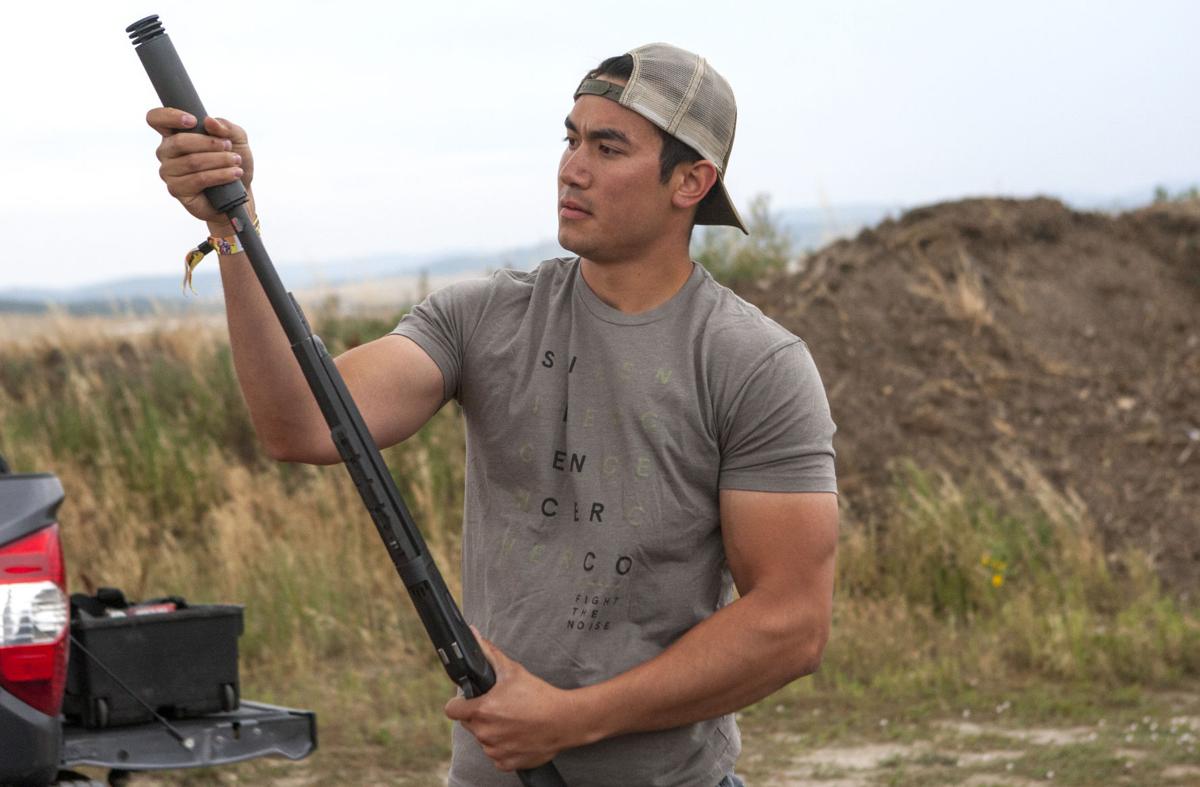 The Bachelorette: Chris Conran left the show with a heavy heart.

Fans were sad to see Chris walk out with kike that, they had at least hoped he would stick around for some time, but as the format of the show dictated, Chris had to make a move. He liked to call himself an average guy from Utah, well guess what? Clare found him to be exactly that. An average guy was not worthy enough to be around for long.

The interesting part, though is even though Chris was sent home at the very first segment of the show, he received some 200 messages of encouragement from his close friends on his Instagram. Others were sent by his fans and the rest by people he didn’t know at all. The latter messages accounted for about 1,000 in all. He replied to every single one of the messages and was full of gratitude for people who had taken out the time to reply to him. He’s back home at Salt Lake, Utah City, and now he works at an architecture firm.