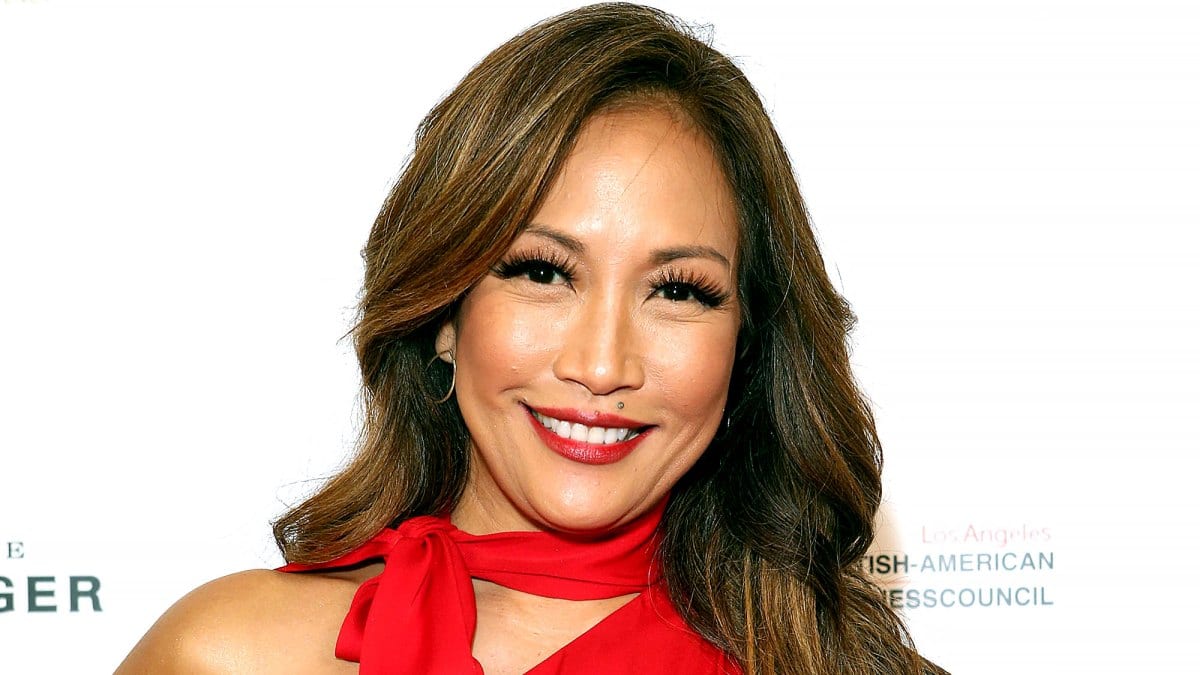 It seems like fans are going to miss another familiar face on the popular CBS show The Talk as co-host Carrie Ann is leaving the show. While this announcement is coming as a huge shock for fans, some are speculating the big coincidence as just one month before hosting, Sharon Osbourne also left the show behind. While fans are disheartened as they will miss both the leading ladies of the show, we are curious to know what less to such a big decision.

Meanwhile, Carrie Ann Inaba has addressed this news and confirms that she indeed is leaving the show. However, this leave is temporary and not a permanent one. The co-host further revealed on an Instagram video that she is taking a leave of absence from the show to focus on her wellbeing. Is this exit going to be a permanent one, or are we soon going to see her back on the show?

The celeb had to take a leave from the show given her medical condition as she suffered from autoimmune conditions such as lupus, Sjogrën’s, along with rheumatoid arthritis, fibromyalgia, and vasculitis, and these conditions have taken a toll on her health, and it is only wise to take a break from all the work-related pressure and take some off to focus on her wellbeing. 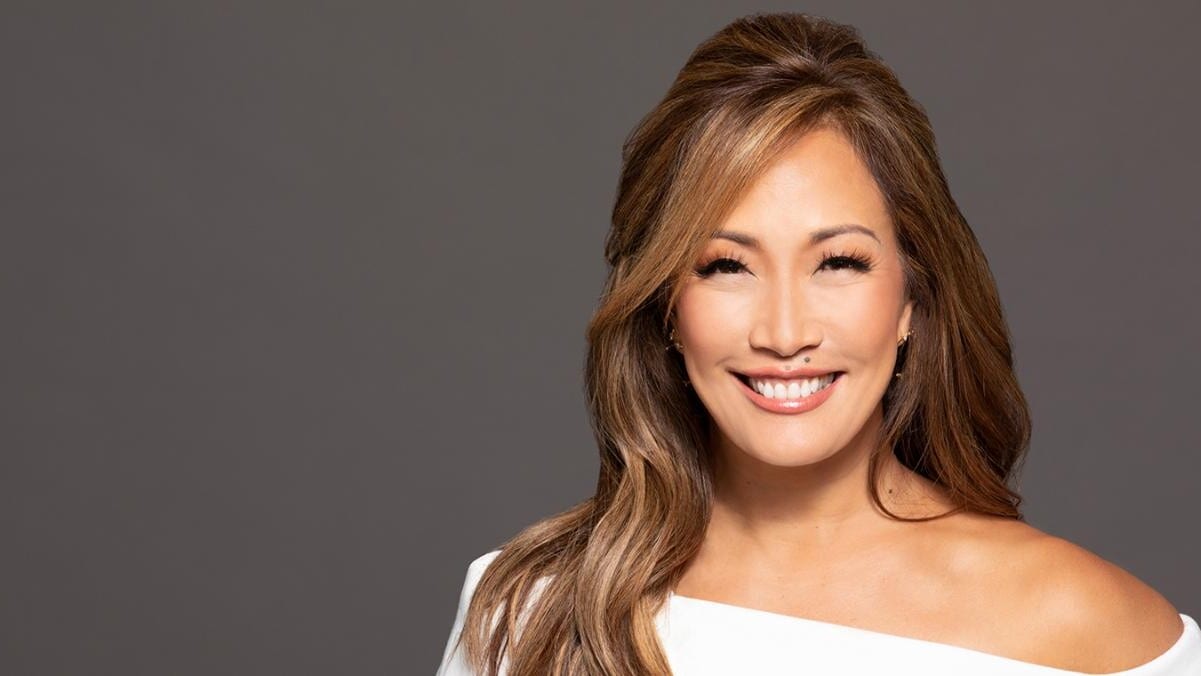 While it is a big decision that the star had to take, she thanked her fans, and the show goes their constant love and support and ends the video on a positive note, saying that she hopes to be back soon on the show and till then, she will keep her fans updated! The Dancing With The Stars judge is expected to return for the dancing competition as it has been renewed for the 30th season.

For more, you can also read Adam Newman Leaving The Young And The Restless, Mark Grossman Not To Feature Again?

Carrie Ann Inaba Is Leaving The Show On Medical Grounds.

Fans are curious whether the star will return as the judge or this decision of leaving The Talk is also going to affect this or not! Carrie Ann has not yet confirmed her appearance on the reality television show. While Carrie is leaving on medical grounds, Osbourne had to leave the show for a different reason. Osbourne has not yet addressed her co- host’s exit from the show.

I have decided to take a leave of absence from @TheTalkCBS to focus on my health and well being. I appreciate the support from you and my family at The Talk and hope to be back soon! ❤️ pic.twitter.com/0RQck8TVBq

Sharon Osbourne faced severe backlash after she came in Piers Morgan’s defense, and it was claimed that she used racist and homophobic slurs against her co-hosts! With this mounting allegation against the host, Sharon had to step down from the show to avoid any further unfavorable circumstances.

Carrie Ann Inaba Talks About Her Exit And Importance Of Health At This Point.

The host talks about the importance of her health and how she has to give it her topmost priority; the co-host suffers from a few chronic complications. The Talk co-host Sheryl Underwood has also addressed Carrie Ann Inaba’s exit and shared the news with viewers. Underwood further said Carrie is taking a temporary break from the show due to Heath issues, and she appreciates the support from all of her fans and her family right here at the show. However, Underwood says that they all miss her, and they all look forward to having Carrie back with us soon. Inaba has taken a strong stand and has decided to help others as well. 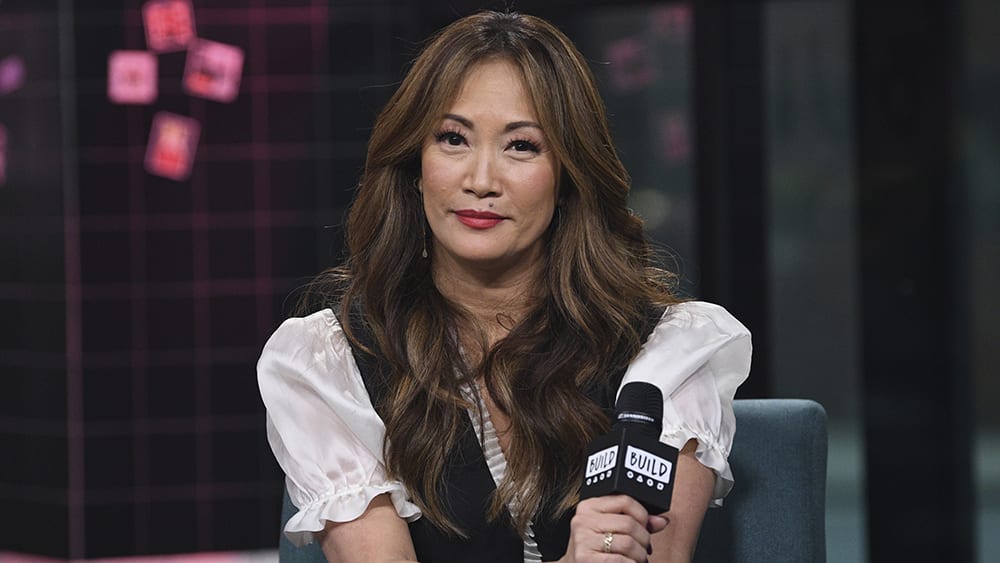 The Talk star has created an online platform where she helps people to navigate through various health and wellness issues, and she has been open about her health struggles over the years. The host has been entirely candid about her physical and mental health conditions in an episode of The Dancing With The Stars, further revealing that once you suffer from chronic pain, one become exhausted because the body is fighting this pain all the time. Carrie further states that pain is a life stealer, and although it’s hidden, it makes it difficult for people to see it or understand it. We hope our host gets well soon and gets back on the show.