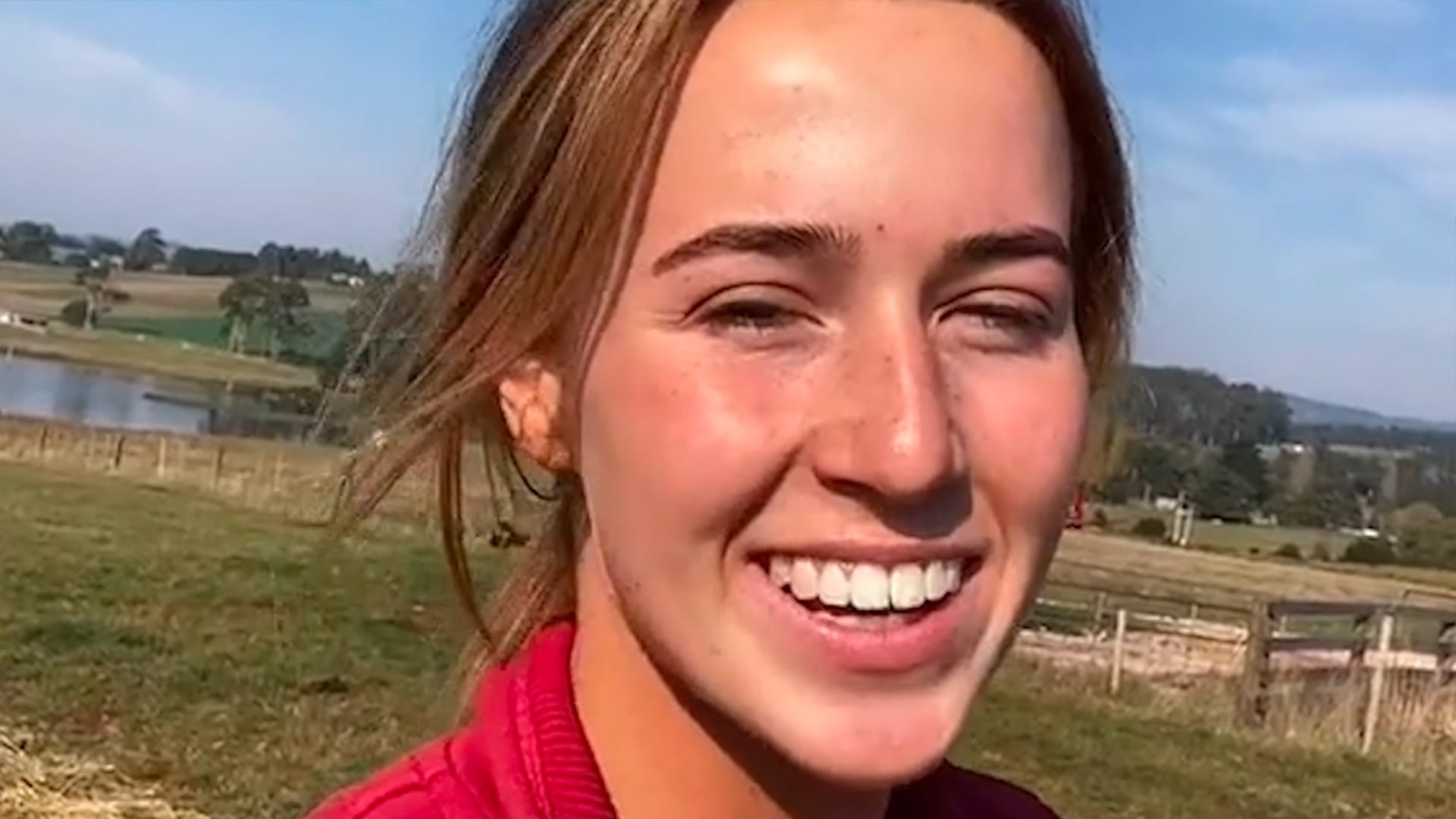 Over a few years, TikTok has made millions of people aware of their talent. People use this medium to enhance their talents and share their skills with the whole world. The same thing was done by Caitlyn Loane. However, it was short-lived. The 19-years-old TikToker passed away recently. As a result, the TikTok world has gone into despair. Likewise, people across the world are mourning the death of the young girl. But why? Why did she die at such a young age? Let us find out more about this issue in the following parts.

Caitlyn Loane was a rising star. She hailed from Australia. Loane was a local farmer. She used to post her videos while working on her father’s farm. Loane worked on a 1,400-acre cattle farm in the Northern Tasmania region of Australia. She used to manage her TikTok account, which featured a documentary-sort of videos of her daily life. The emerging TikToker was known by millions of people across the globe. Likewise, she had a large number of followers on her social media account. As a result, Caitlyn became the center of attraction. 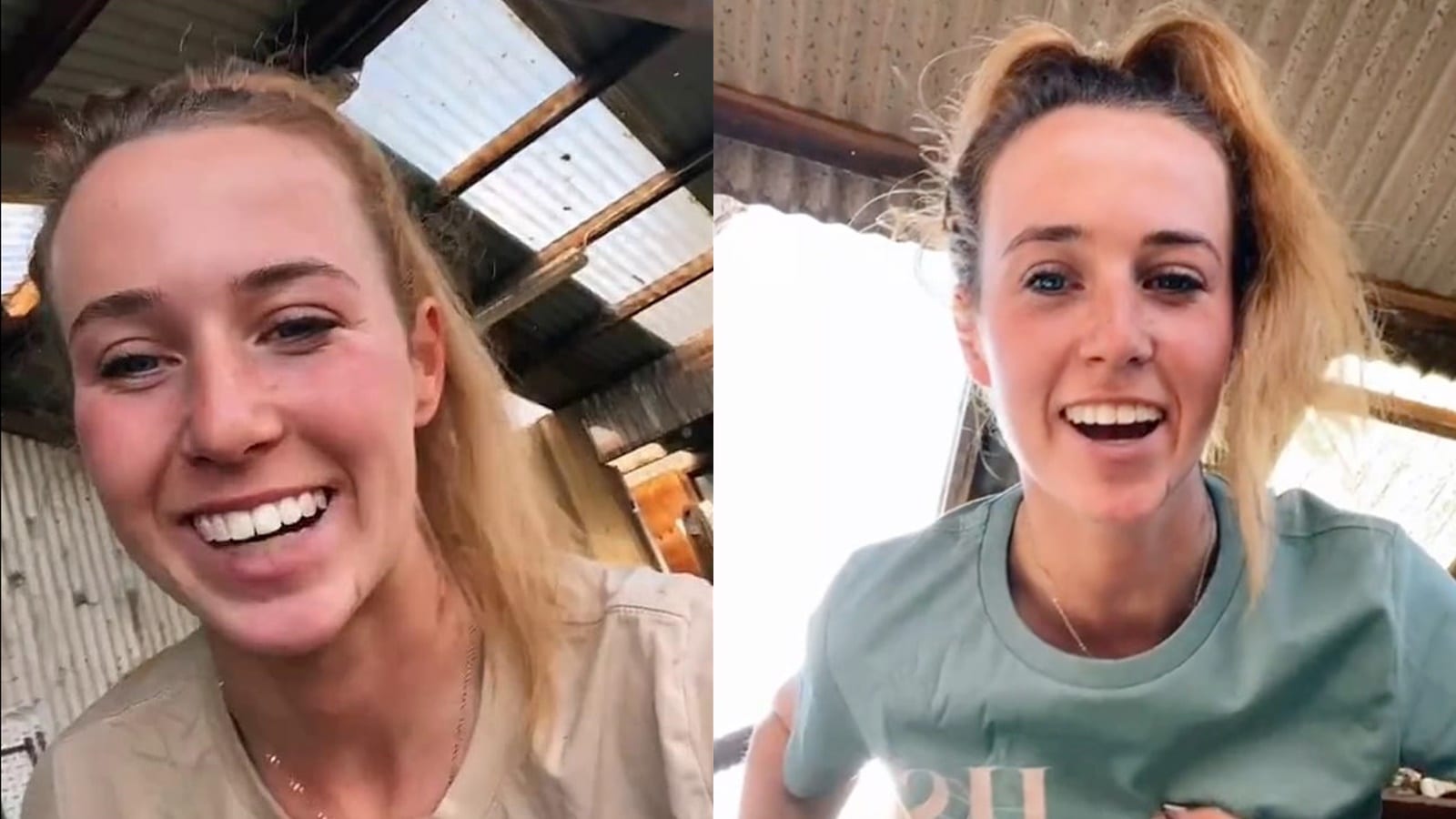 People across the globe wanted to know more about the young girl who loved farming. She used to encourage people of working in fields. Her videos were the raw version of the lives we once had. Hence, she gained immense popularity. However, her sudden death has left the people devastated. Likewise, the curiosity of knowing the reason behind her death has surfaced on the internet. Therefore, in this article, we will be discussing the reason behind Caitlyn Loane’s death. Here’s what we know about the young TikToker.

What happened to Caitlyn Loane? The reason behind her death

Caitlyn was a young girl living an ordinary life with her parents in Australia before the TikTok application emerged. With the emergence of TikTok, Caitlyn got a new purpose for doing her daily life chores. She used the application to tell the world how important farm work was. Likewise, she gathered thousands of followers over her account. She was highly appreciated for her hard work and dedication as a young farmer. However, things were not going well in her personal life. And no one was aware of that. 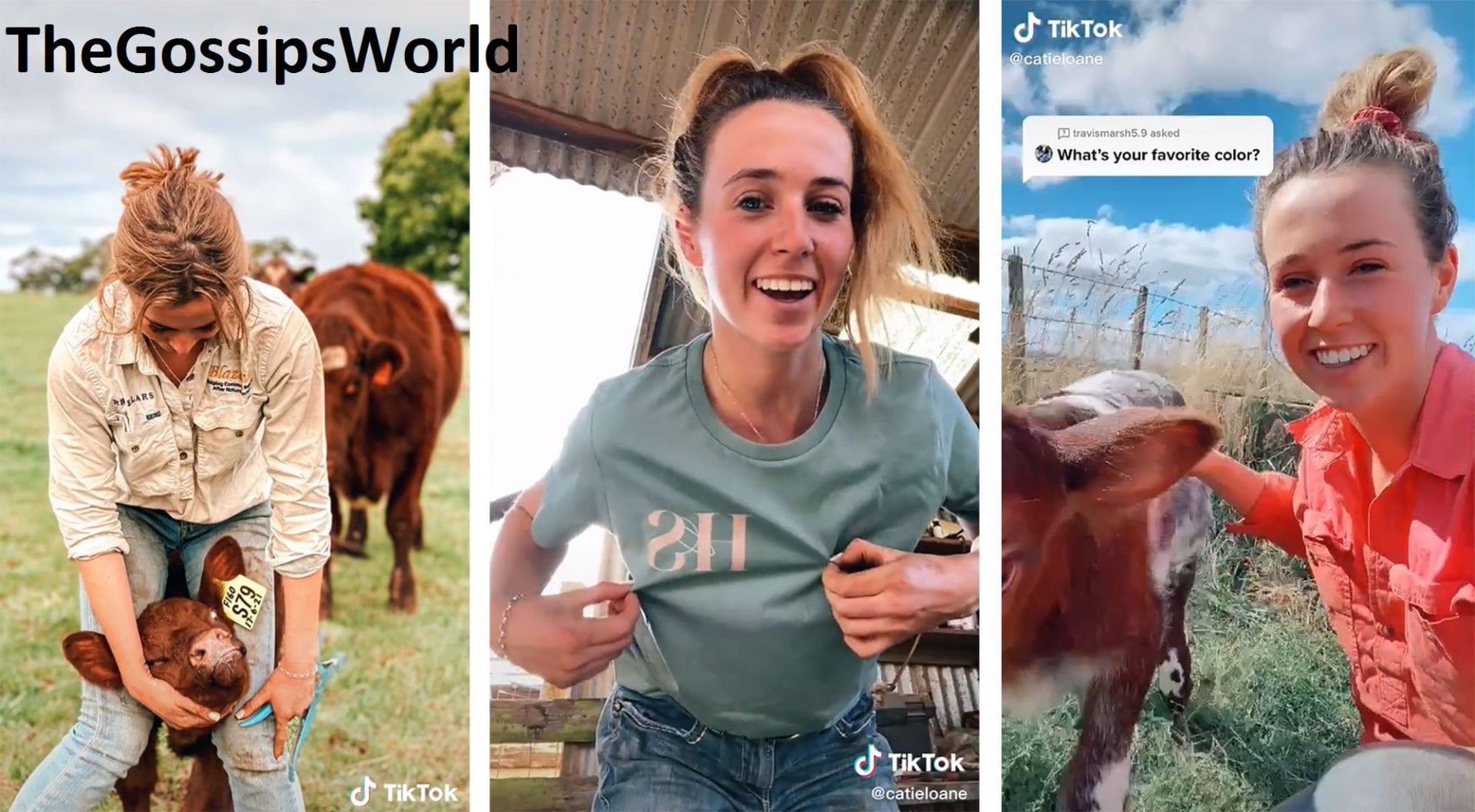 a still from Caitlyn’s TikTok videos

After gaining immense response and appreciation from people across the world, Caitlyn left us all. She committed suicide. The news of her death was confirmed by her father. He, in an interview, said that it was a huge loss. A loss no one can compensate for. No doubt, her family is the worst affected. In the meantime, people across the globe have sent their condolences for the rising TikTok star. She was planning to take over the farming business in a few years. It was her family’s legacy which she cherished the most. But destiny had some other plans for her.

Caitlyn was one of the few TikTokers who have worked for the welfare of society. She turned out to be a ray of hope for people. Likewise, Caitlyn has now become an idol for youngsters to work in fields. Before leaving the world, Caitlyn posted a video of her on the short video-sharing site. Her last video has gathered millions of views since her death. Caitlyn was a light-hearted girl who was deeply in love with agriculture. She was never hesitant about getting into the mud. It was something she enjoyed doing. 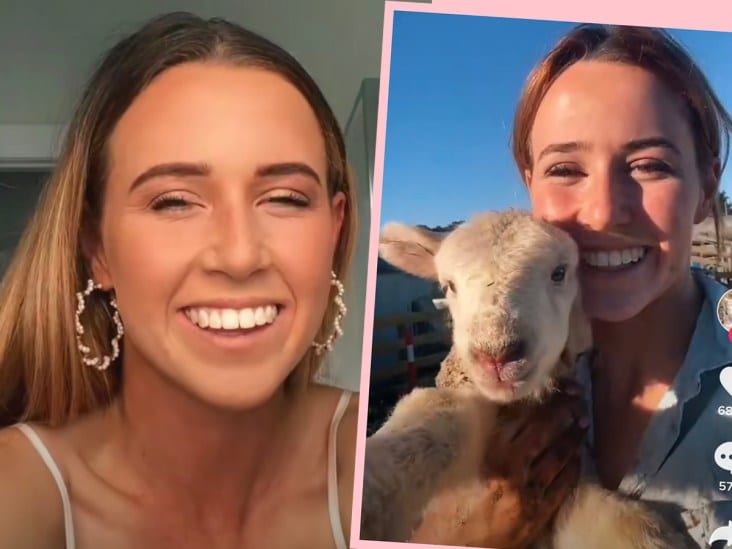 She was also a member of the Devonport Football Club. The club was among the first ones to send condolences to the family. Likewise, they mourned for their loss. The club posted that Caitlyn was a bubbly girl and was always cheerful. One can never expect that she has left the world. Nothing seemed wrong with her personal life. Hence, the reason behind her death is still a mystery.

Since the news has surfaced on the internet, online platforms and social networking sites have become cautious. People are urging to speak up about what is there in one’s mind. Since the reason has not been disclosed by the family yet, the internet will be under huge pressure. For further information, stay tuned!