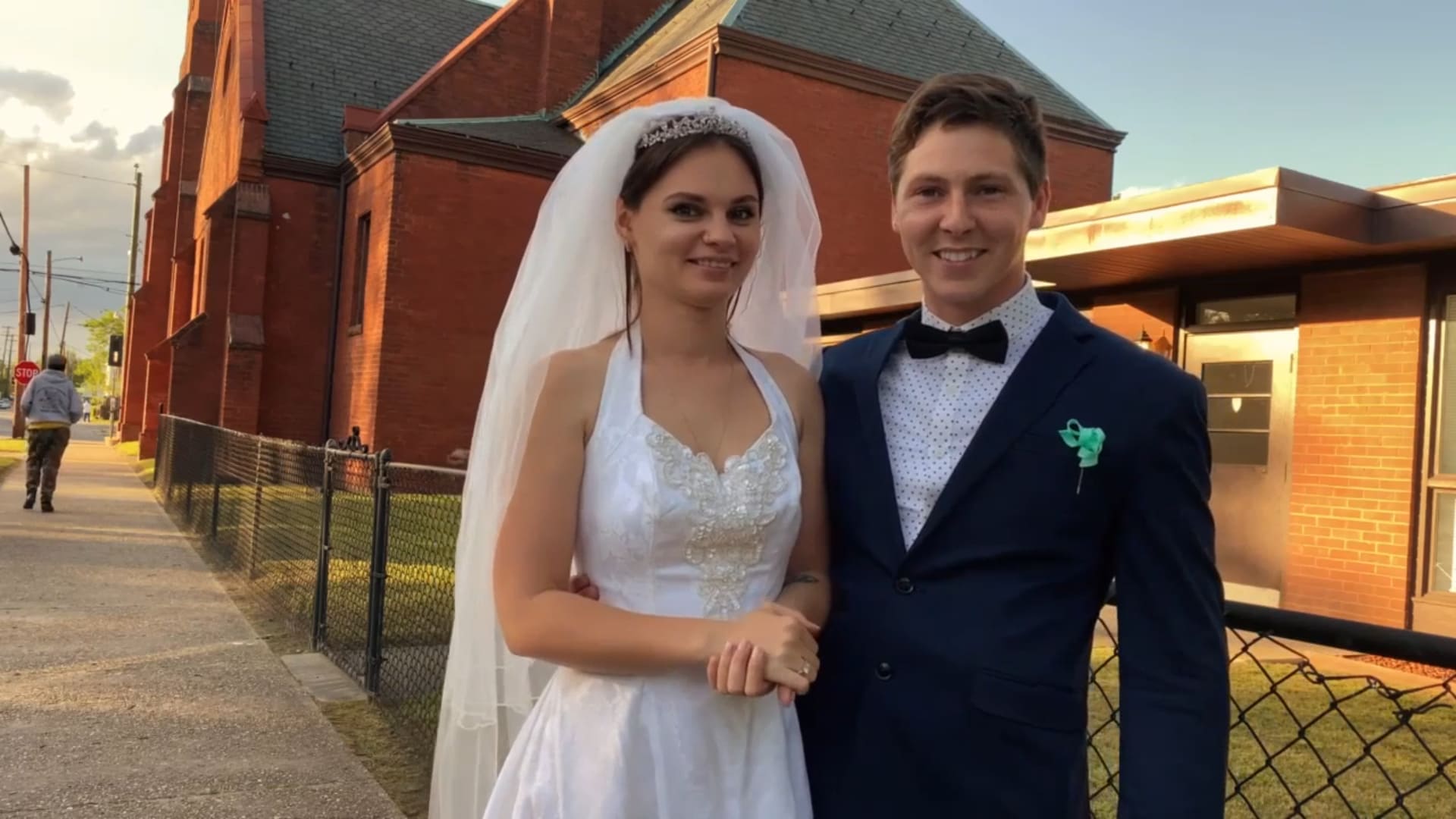 The star couple of 90 Day Fiancé Julia Trubkina and Brandon Gibbs walked into the show with high hopes, one of which was to accumulate wealth, name, and fame from the very name of it. But of course, Destiny had different plans for them, and as we know, all that is well does not end well. After 90 Day Fiancé concluded its Season 8 run, many fans wondered what had happened to Brandon Gibbs and his wife, Julia. Were they together, what course had they taken in life, and had they ended terms guessing by how the show went for them?

After Julia’s comments about the plastic surgery and Brandon’s dad’s illness, people started calling her insensitive and started to hate her for her eye roll and the insensitive comments saying “this is life” to her husband. She tried to explain by saying the comments were causal, and Brandon tried to explain her part, saying she had sympathy towards her father-in-law and him, but the damage had been done, and fans wouldn’t listen to either side of the story. Though Brandon tried his best to give some saving grace to the drama (that we will talk shortly about) that unfolded on the show, the Russian social media sensation, Julia quickly went from a much-loved to a much-hated character on the show. Let’s find out more about the power couple and their read a bit more into their drama.

Julia and Brandon: Adjusting To Life In America In Early Days

Brandon and Julia were a blended couple- he is an American, and she is a Russian, and fans write excited for both of them, thinking they could make this unusual combination shone. Brandon, for his part, acted immaturely, and his overprotective parents played a huge role in breaking off him and Julia. While Julia felt like a line had to be drawn between the two of them, Brandon’s parents kept creating drama that resulted in an abrupt end to the relationship. The first thing that one important has to mention is that Brandon’s parents, Betty and Ron, made Julia’s life in the United States a living hell. She came from a different background, a different set-up, and a different transition, and yet these two couldn’t just give her a break. 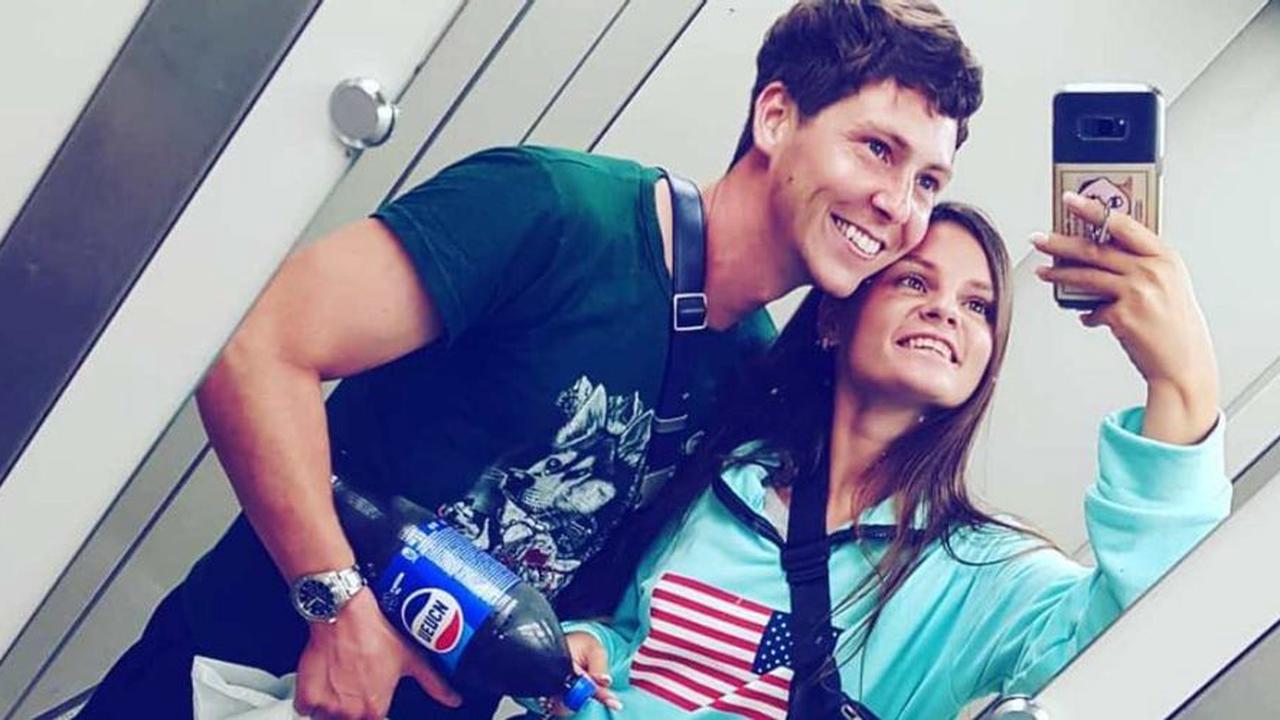 As time passed, they did try to warm up to their soon-to-be daughter-in-law, and when in the penultimate episode, Brandon and Julia were all set to marry, it was Brandon who actually created drama. Nevertheless, the dramatic couple still got married, and then Julia was a star for being the most mature of the two. Julia said her vows in English, and Brandon said them in Russian, and fans heralded the big wedding and commended the couple on making it works despite the numerous odds. The wedding was simple, and the guests were limited, and those of us who had taken an interest in the couple’s life wondered if they would be ever seen again. Before we get into that, it is essential to read what all happened to the couple after the season concluded.

Julia and Brandon: Events After Season 8

Fans called Julia a spoiled brat for treating Bradon insensitively during 90 Day Fiancé season 8. These were the same fans who had felt sympathy for her for tolerating and dealing with grace when her partner contestants’ parents, Betty and Ron Gibb’s made rather harsh comments towards her. Later, the same fans saw part 1 of the HEA Tell-All and found that Julia’s eye-rolling and behavior to offer any sympathy towards her partner, Brandon was mean and cruel. 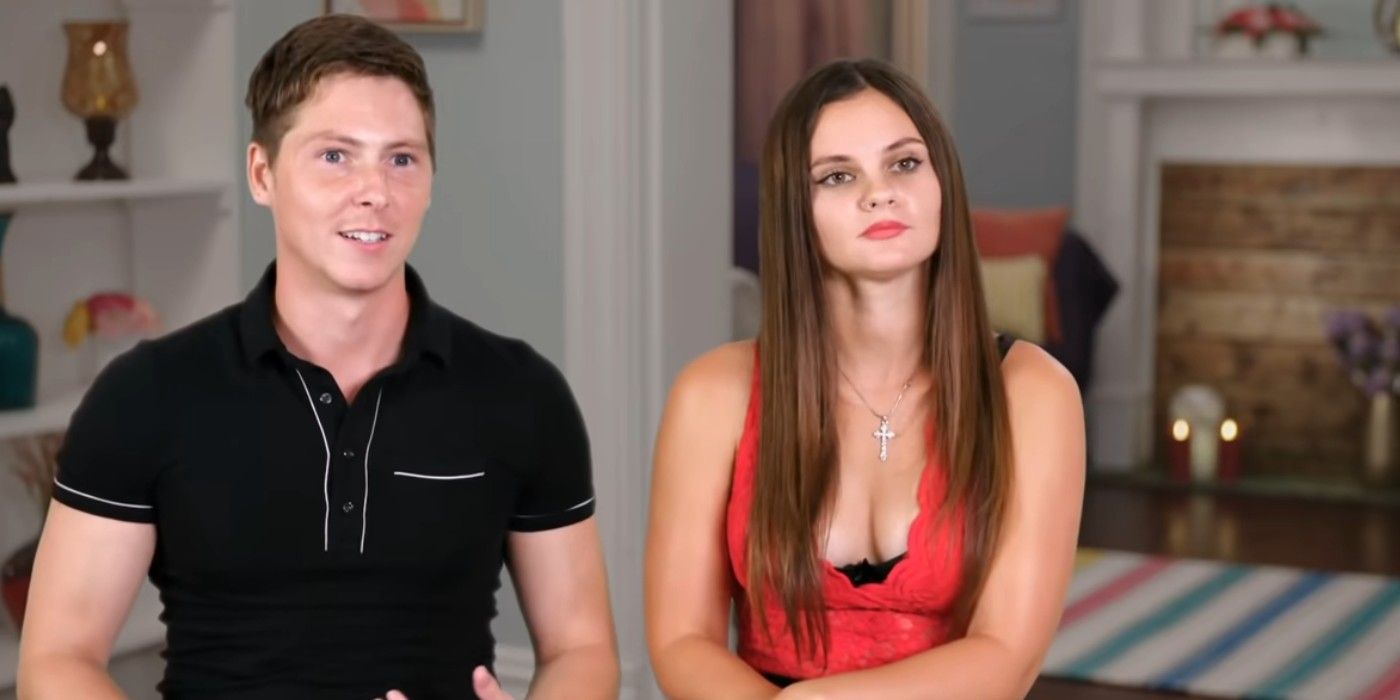 Brandon Gibbs And Julia: may kindle their romance once again.

Though the couple was a happy posterchild of 90 Day Fiancé, they called their relationship off shortly, refusing to tolerate each other’s drama off the screen. The same premise made fans think if the sole purpose of the show was to bring out what contestants hid from each other in real life on camera. Julia had successfully convinced Brandon to move out of their parent’s house, but her comments ended their relationship back then. It is important to mention that there is a chance that they might rekindle their romance in the coming years.

Also Read: Should We Expect 90 Day Fiancé: Happily Ever After? Season 6 Episode 18?