What Happened to Big Time Rush, Here Is Why BTR Break Up? 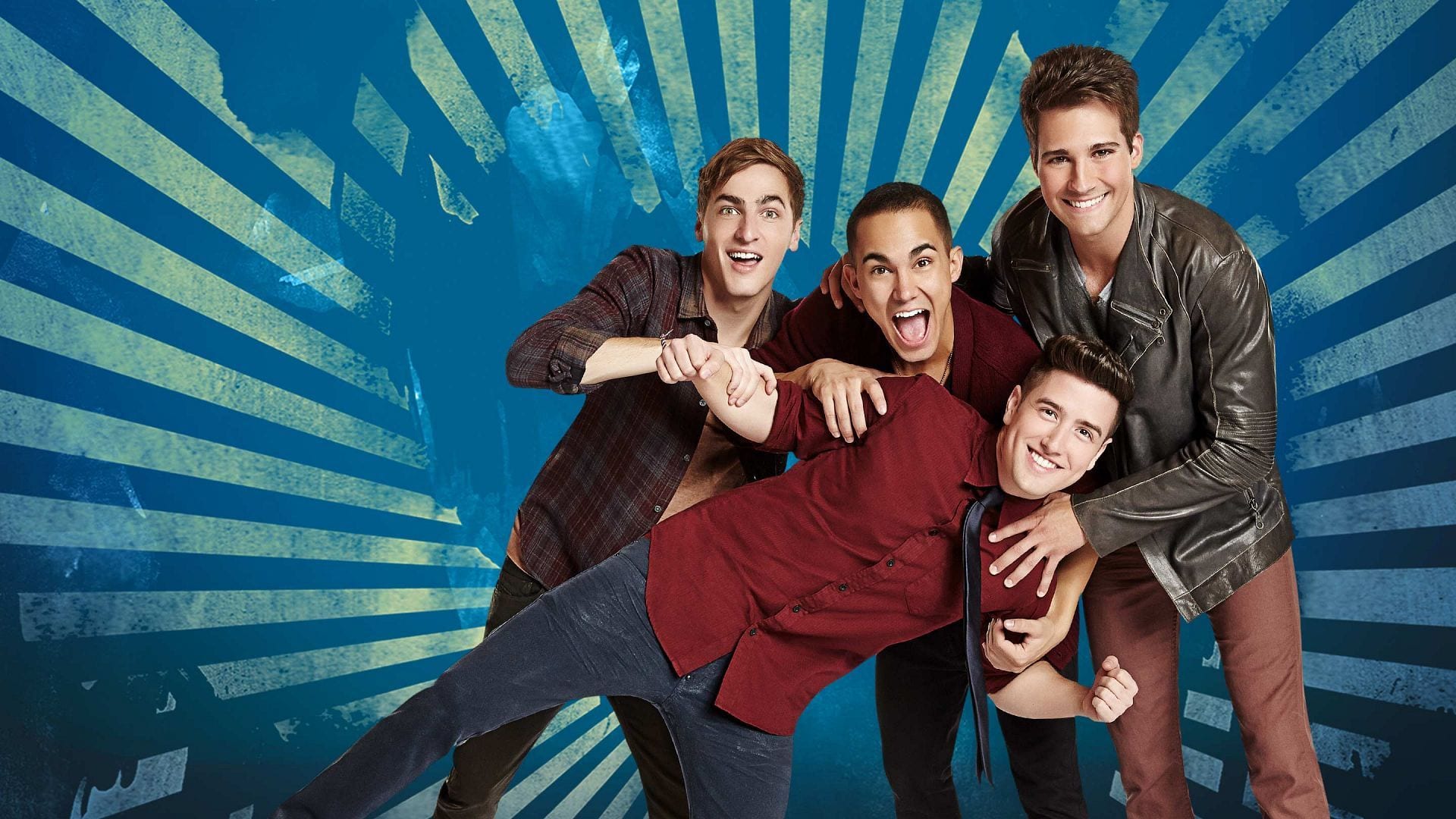 What Happened to Big Time Rush? Here Is Why BTR Broke Up

For a long time now, the music industry has had the most prominent influence on popular culture globally. This trend has been in place since people started sharing similar interests. Back in the 90s, we had bands like the Beatles, Nirvana, and Queen to name a very few. Even before that, there was Pink Floyd. Coldplay dominated the early 2000s. Meanwhile, One Direction ruled the first half of the 2010s entirely. The latter half of the last decade has seen a paradigm shift in the industry. Right now, the biggest band in the world is the South Korean septet BTS. Continuing on the same train of thoughts, today’s article will focus on what happened to Big Time Rush. Here is why BTR broke up.

We often see that the main reason behind boy bands breaking up is members deciding to pursue solo careers after their group gains popularity. Actually, if we look closely, more often than not they don’t actually break up. It is more about going on an indefinite hiatus.

If we take the example of One Direction. While it is true that Zayn Malik left the band in pursuit of solo success, the other members never formally left. Perhaps the story with Big Time Rush, or BTR as it is more popularly called, is the same. Read on to find out more.

What Happened to Big Time Rush? Here Is Why BTR Broke Up

Big Time Rush was formed in the United States in 2009. Kendall Schmidt, James Maslow, Logan Henderson, and Carlos Pena Jr were the four members of the band. Interestingly, there was a show on Nickelodeon that documented the band’s entire journey. The was named after the band itself – ‘Big Time Rush’.

During their time performing as a band, BTR released a total of three studio albums. All of their albums received massive commercial success. So why is it that the band ended up parting ways in 2014? It is actually the same age-old story of an indefinite hiatus.

The television show of the same name that was being aired ended in late 2013. The band continued to tour till March 2014. Post the end of the tour, Big Time Rush announced their indefinite hiatus. Every member went on to pursue their solo careers. Kendall Schmidt made a statement that the four members would love to come back together again as a band if such an opportunity ever arose in the future.

In the month of April 2020, during the onset of the global COVID-19 pandemic, BTR came together after more than 6 years. Albeit virtually, the members performed for their fans. They released two covers in 2020. One was a band cover of their song ‘Worldwide’. Meanwhile, in December 2020, member James uploaded a video of the band covering ‘Beautiful Christmas’. Can we expect any new content from BTR in the near future? Well, one thing that is clear is the fact that all the members are great friends after all these years. Fans can keep hopes of something coming their way.

Starting off with Kendall Schmidt, after his stint with BTR, the singer went on to appear in several television shows. He also appeared in a web series called ‘Are You There God? It’s Me, Margot’. He was last seen as Justin in ‘School of Rock’. Schmidt has several writing credits for BTR and Heffron Drive, the duo he formed with Dustin Belt. Interestingly, Schmidt also has a writing credit for the legendary South Korean band SHINee.

Meanwhile, James Maslow was seen in several television series and movies after BTR broke up. He also released a solo album in 2017 called ‘How I Like It’. Later, through the years, Maslow released several non-album singles. We will soon see him in many projects that are still in their post-production stage.

After BTR went on a hiatus, Logan Henderson took a three-year break to focus on his solo career. He released a single called ‘Sleepwalker’ in 2017. Since then he has released one studio album while the other one has been announced and will be released soon.

Last but not least is Carlos Pena Jr. He has had one of the most successful solo careers among all the members. He has appeared in innumerable television shows and movies. The talented artist has also released music in Spanish. We can expect more work from him coming our way soon.

Is Miles Dating Ruby? Made In Chelsea Star Sparks Rumors