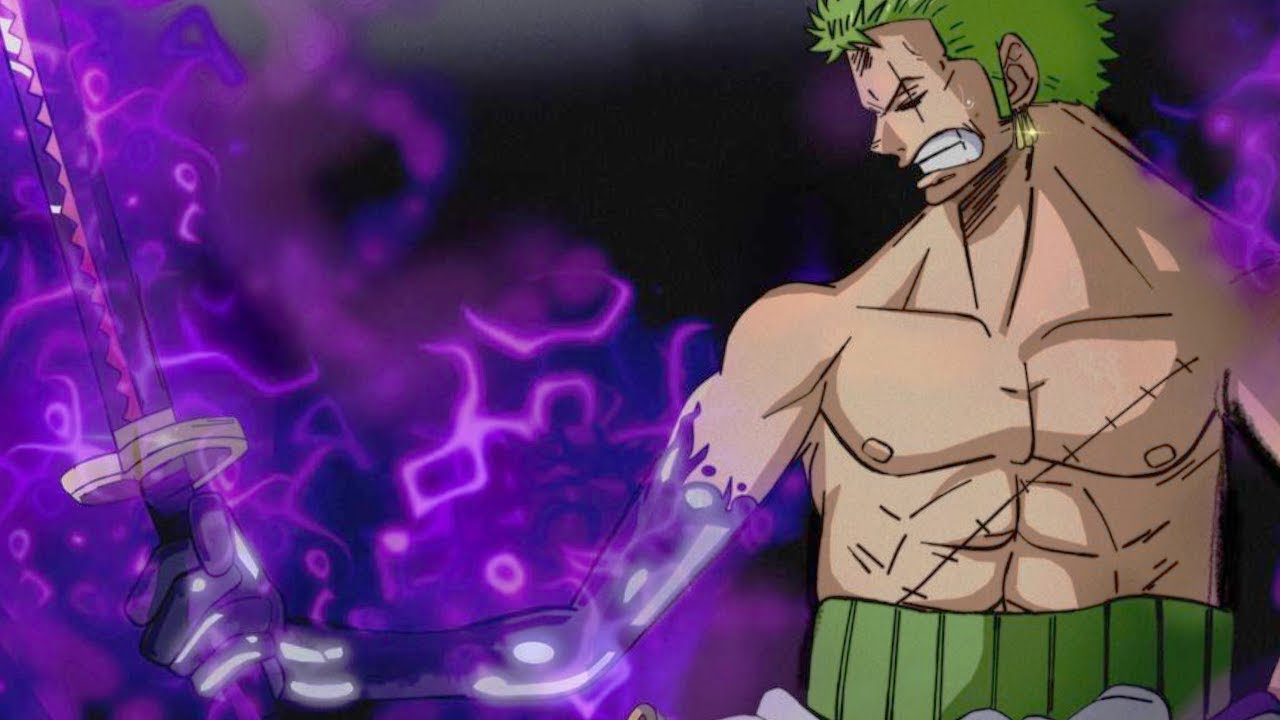 One-Piece is trending hot right now, and Straw hats are very well prepared to take down Kaido, but the preparation behind this challenge is way intense, and it took a lot of struggle. From mastering ryou to getting Enma, Oda revealed much more things in the Wano arc, and today we will discuss the Enma who originally belonged to Oden but is now possessed by the Zoro. How did he get that sword, and what are its abilities? What Episode Does Zoro Get Enma? We will find out in this article.

Zoro serves as a vice-captain in Straw hats and is often referred to as the right hand of Luffy. He is a highly skilled swordsman and aspires to become the world’s best swordsman. He was trained under the current best swordsman, and former Warlord, Mihawk, and he now has expertise in observation Haki and conqueror haki. There are lots of things we need to talk about in this article, so without any further delay, let’s get started.

** This article may contain spoilers. Read at your own risk**

What Episode Does Zoro Get Enma? All About Enma

Enma is one of the 21 Wazamono grade swords and is currently in possession of Roronoa Zoro as one of his three blades. Twenty years ago, this sword was wielded by Oden with his other sword Ame no Habakiri. Oden is the only one till now who is known to injure Kaido with both his swords. After the tragedic death of Oden, the sword was in possession of his daughter Hiyori, who later gifted this sword to Zoro after seeing his will and talent. Zoro replaced Shusui (His previous 3rd sword) with Enma. These all things were taking place in episode 956 of One-Piece. He blew half of the island cliff with just one swing of Enma.

If we talk about the abilities of Enma, It is said that this sword can cut up through the bottom of Hell, and it is indeed a worthy replacement of the national treasure Shusui. It holds tremendous power and sharpness on fully mastering and only known sword along with Ame no Habakiri to ever injured Kaido. With the help of Enma, Oden was able to withstand a clash between Whitebeard, who wielded a supreme great sword, Murakumogiri. One of the most famous powers of Enma is, it can suck Haki from the user and clash it toward the opponent. If the user wields Enma and is not an expert Haki user, they might end up dying, but Zoro was able to control it with little difficulty. 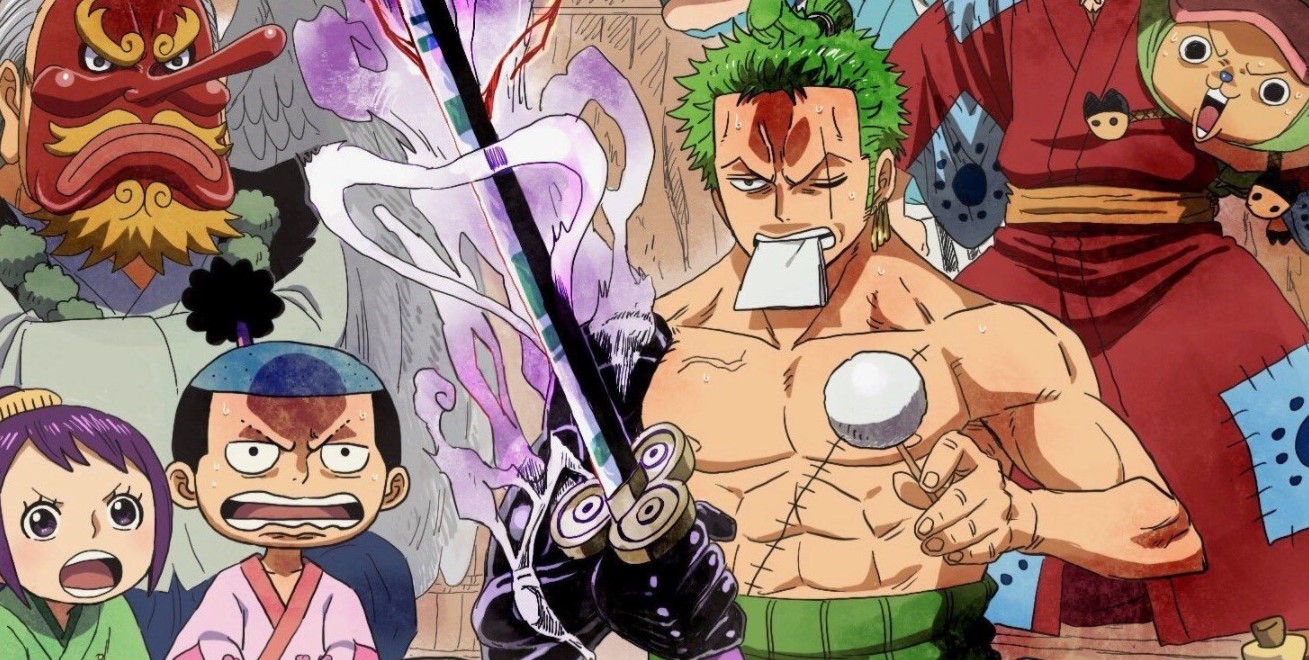 Other Two Swords Of Zoro Discussed

Now, let’s talk about all the swords of Zoro. The first sword he got was Wado Ichimonji. It is one of the 21 great grade swords which can even clash with Supreme grade swords to some extent. The sword was forged by the legendary Shimotzuki Kozaburo, the same person who forged Enma. The second sword he got was Sandai Kitetsu. It is also a great grade sword which he got while shopping in Loguetown. It is said that this sword is cursed, and those who wield this sword will die an ugly death. However, Zoro tried the curse of the sword with his luck by tossing it in the air, but the sword missed Zoro’s body by a hair length difference.

After seeing the will and determination of Zoro, Shopowner gave his family’s lineage sword, Yubashiri. This is a skill-grade sword that got shattered in Thriller Bark by Ryuma. As a replacement, Ryuma gave his Shusui to Zoro, which is a national treasure of Wano. Later in the series, Zoro decides to leave Shusui at Ryuma’s grave. 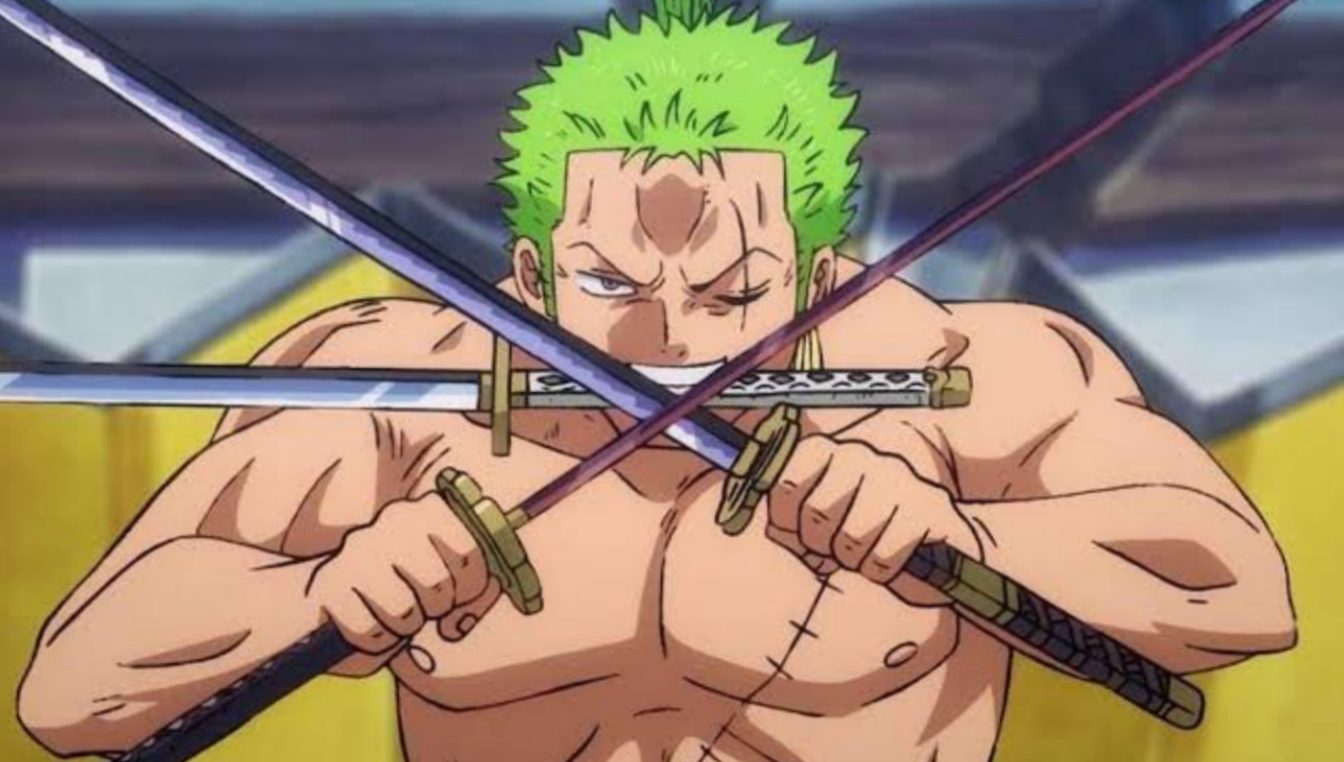 So, these were the swords that Zoro hold till now.

One-Piece is an action/adventure Japanese manga-based shonen anime written and illustrated by Eiichiro Oda. The story follows Luffy, who aspired to find Mysterious One-Piece treasure and become Pirate King. Later he recruits many amazing crewmates who have their own ambitions and specialties. The crew stands tall with Luffy and defeats many powerful pirates in their journey. The anime is currently ongoing, and the crew is busy fighting with Kaido, one of the emperors of the Sea. This anime is more than just an anime. It is a whole Journey. 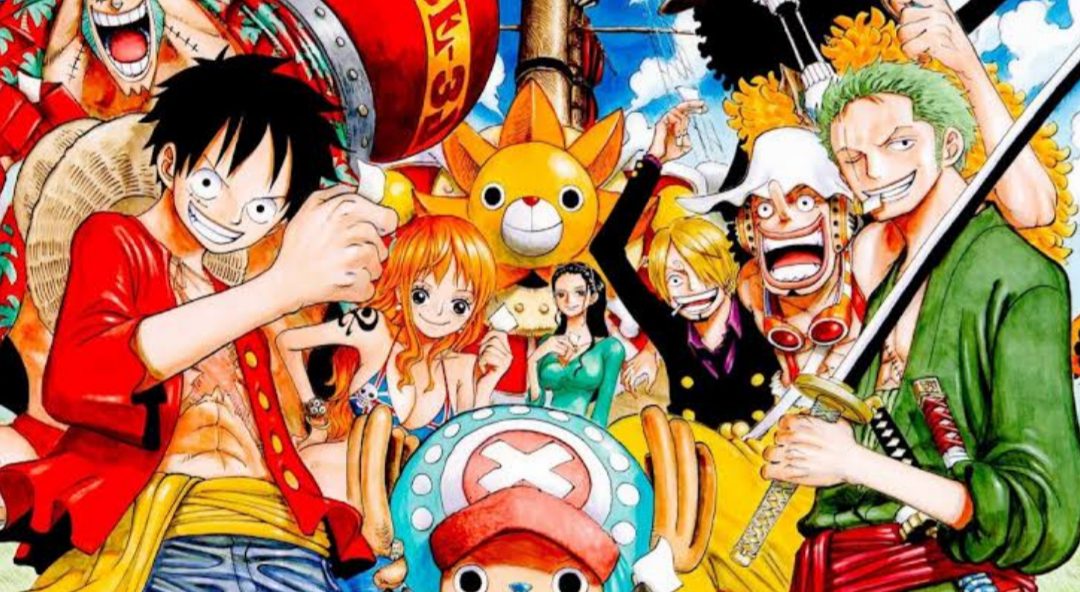 Also Read: When Does Luffy Fights Eneru? The Most Underrated Villain Of One-Piece Discussed

In this article:What Episode Does Zoro Get Enma?