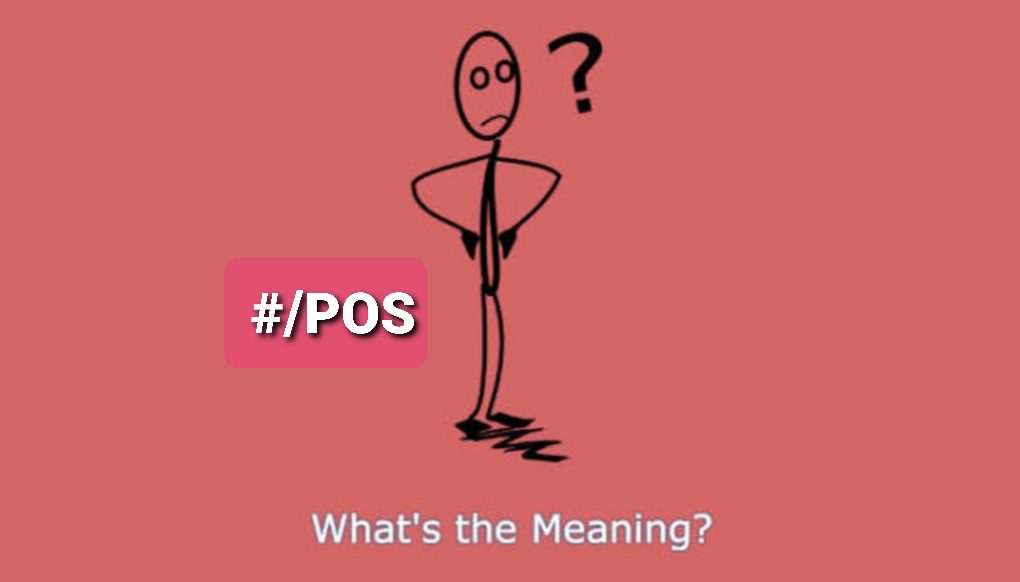 Here, we will learn what does /POS mean in Tiktok. Nowadays, the youngsters invest most of their time on social media, and Tiktok is one of those platforms. Even though it’s not a new thing, it never fails to surprise each of the users with new trends, be it any slang or filters. Well, recently, people are using slang and some of you are hardly aware of them. Likewise /POS is one. Don’t you want to make yourself look cooler like others, by using these short forms?

Like every other acronym, /POS also needs decoding and most of you are lately interested in knowing the meaning and usage. Even though the full form is not known to all, it anyway sounds to be a bit serious at times. Isn’t it? If you are a Tiktoker but still unknown of /POS, I would highly recommend you to read this article to the end.

Also Read: What is the R-Slur on TikTok? R-Slur’s meaning explained

Don’t use any slang without knowing its meaning. If you do that, you may use it wrongly and that would create confusion and misunderstanding between you and your social media friends. To make it look cool, nowadays people often use short forms to express their posts in a particular way. However, not everyone is aware of all the Tiktok or any social media slang.

The acronym /POS stands for “piece of shit.” This is more like offensive and vulgar slang that is used for complaining when someone doesn’t meet the user’s standards or doesn’t match with his thoughts. Briefly, we may say /POS has a derogatory meaning.  For example- Don’t use that /POS car as it keeps breaking down. Here, the car is addressed as a piece of shit as it doesn’t work.

Well, /POS has gone viral, and now people are using it quite often, be it while texting or posting, or commenting on anything. Also, it’s not just on Tiktok but also on other platforms such as Snapchat, Twitter, and Instagram.