Here, we will learn the meaning of /HJ in Tiktok. Well, using social media platforms isn’t a new thing anymore. But, there are certain trending abbreviations and key phrases that we often use for making ourselves look more cool, trendy, and updated. Tiktok is among such platforms where these things start every now and then. Sometimes, it gets difficult for the users to keep a track of all the newest features which are trending at the time. Nowadays, the Tiktokers are using a new slang called “/HJ.” The word needs decoding, and it’s lately ruling the internet.

Most of you are aware of “PJ,” which means poor joke. Few are wondering if /HJ is someway related to the same. However, even an unknown person can assume it to be a funny word, for sure. Besides the meaning of this new acronym that has appeared on Tiktok, we will also cover the origin and usage so that you can also showcase your coolness and keep yourself updated. Dig into this article to learn the details.

Also Read: How Much Is TikTok Universe Gift Worth? Everything to Know

Meaning Of /HJ In Tiktok: The Slang Explained

If you want to use a new slang, it is very much important for you to understand the meaning first. Without knowing the meaning, its usage won’t be right, and you shall end up using it in the wrong way. That can badly affect your image on the platform. People often use such acronyms to express their posts in a specific way. It makes the post appear very simple yet catchy and less confusing.

The acronym /HJ stands for “half-joking.” You can add this to your post to make people know that it was meant to be funny and sarcastic, both at the same time.  Other than /HJ, one can also use /J, which means “joking.” 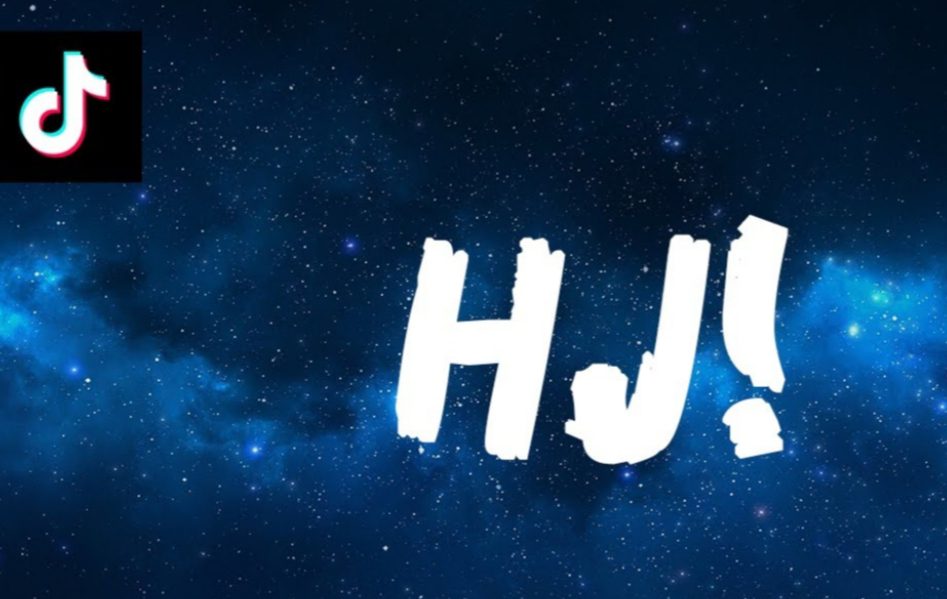 The symbol “/HJ” was first brought into the mainstream by the renowned Chinese Tiktoker Strawberry. She often used /HJ to caption her music videos. Over time, it has widened its scope and has reached out to millions of people across the world.

Many of you may think what’s the point of using /HJ when we already have JK for expressing fun. For the rare ones, who aren’t aware of what JK means, it stands for “just kidding.” The thing is, we have moved on from that. Gen Z is making new rules for Tiktok. /HJ is specifically used to avoid misunderstandings. This has gone viral, and now people are using it on other platforms like Snapchat and Twitter. Have you gotten any idea of using /HJ in Tiktok?

Also Read: How To Get Live Access On Tiktok? Everything To Know