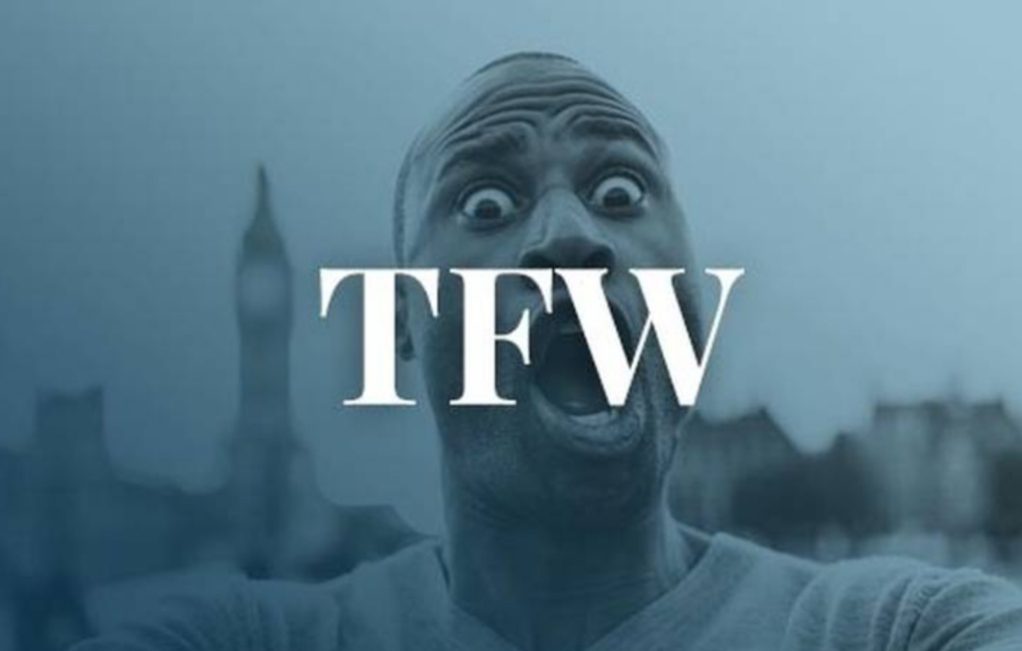 Here, we shall discuss what does TFW mean on TikTok? Well, it’s not just TikTok but also other platforms such as Instagram, Facebook, and  Snapchat where the acronym is doing rounds these days? Short forms such as LOL, TTYL, YK, and IG have become a passe. If you don’t know the complete forms of any of these, you are missing out on something cool that the younger generation keeps themselves updated with.

Considering you to be very active on social media, you must have come across TFW in the comments section of a photo, video, or even a meme. Briefly, we may say that the meaning is a bit bittersweet. It is often used when a clever joke or something related to it is cracked. But, what does the slang mean?

Let’s dive into this piece to learn the meaning of TFW on social media. 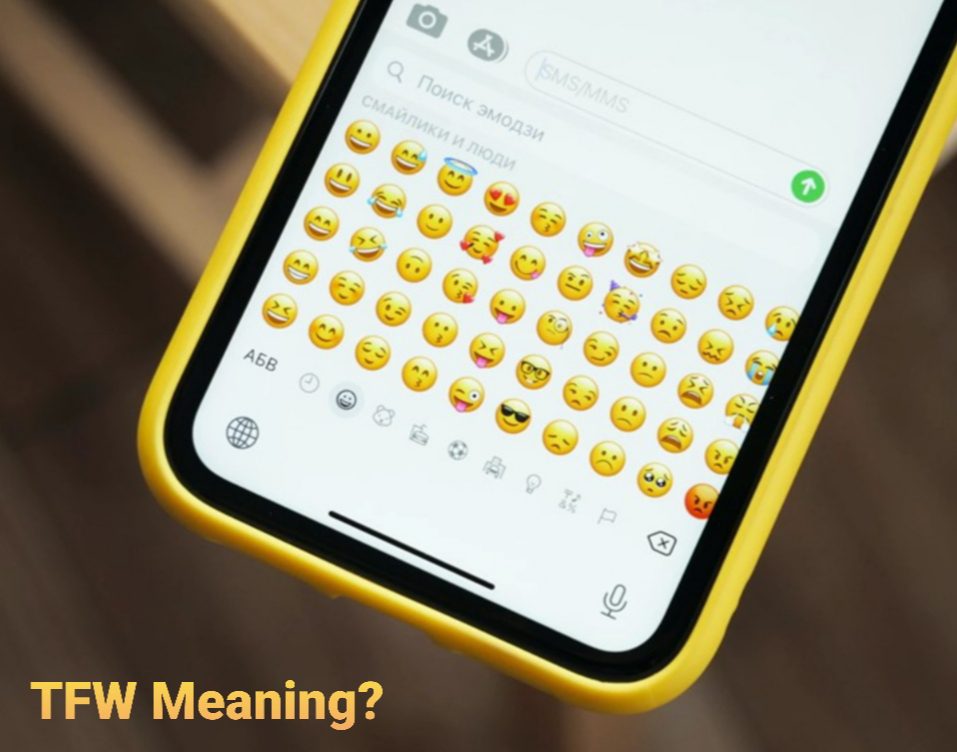 Also Read: What Is ASL Meaning In TikTok? The Social Media Slang Explained

What Does TFW Mean On Tiktok?

The slang TFW stands for “That Feeling When.” There is an alternative meaning too, where it means “That Face When.” The first one is mostly used on any intelligent yet funny joke. While the other one is used in the context of someone’s expression after experiencing something stimulating the physical or emotional reactions. You must have understood by now that none of these meanings happen on a daily basis but out of nowhere.

Many of you are curious to know the TFW’s origin. Well, several years ago, a slang MFW went viral, which means “My Face When.” It also has the same meaning as TFW. At that time, people on the digital space used to post funny pictures of emotional faces, with the captain that had the hashtag MFW.

If you are confused about the usage, there is nothing to worry about. You can add the slang in the beginning to make your context appear a bit emotional to the other users. It works the best if a funny picture, emoji, or a GIF is added to it. Have you thought of an idea for using it?