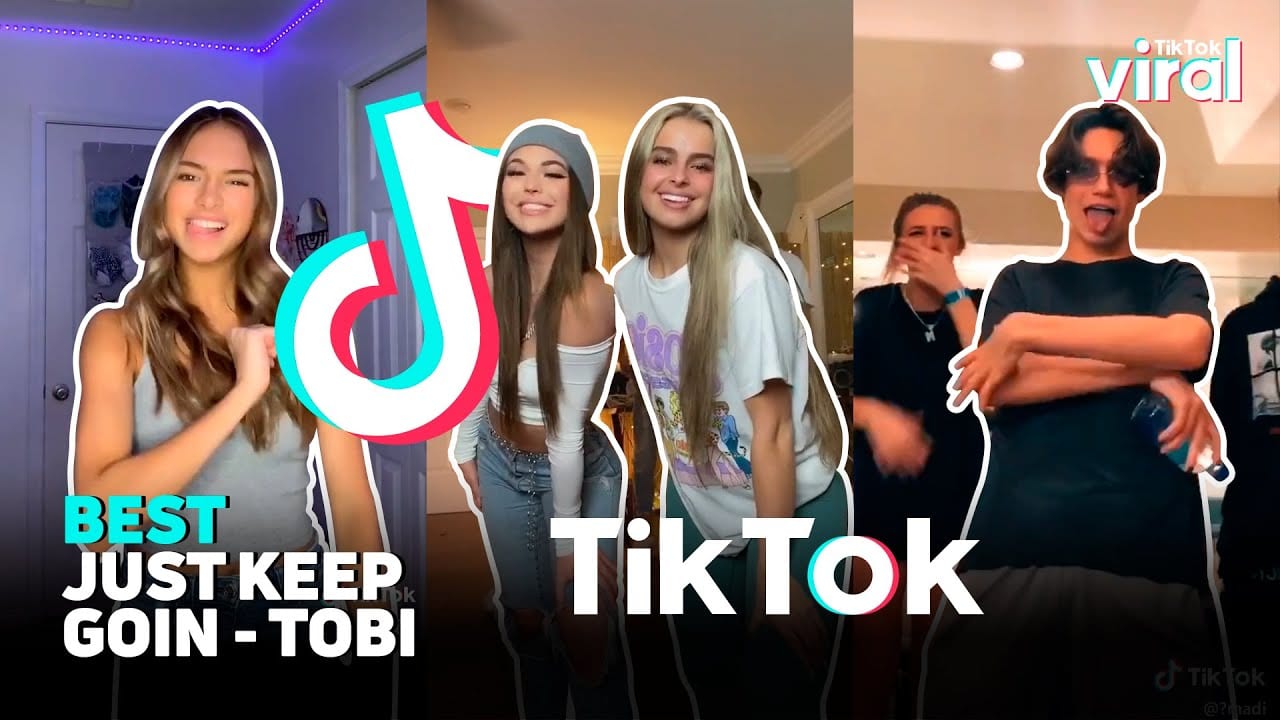 As we know, TikTokers manage to find a new trend every week, or we should say every day, to keep themselves busy. So, this weak they have come up with a new trend #SneakyLink. Every other person is saying or posting or making videos about Sneaky Link. And a lot of people are confused about this slang. TikTok and social media are all about slang language. However, “Sneaky Link” is more than slang. It has become the code language now. People are openly asking each other to be their sneaky links. It’s like high schoolers are asking each other for prom. However, it is not as romantic as that. It has real and been meaning attached to it. Trends are followed for fun, but Trends like these bring a possibility to crash out society into a mess. In literal English, the metaphor Sneaky Link is used for spies.

According to the Urban dictionary, Sneaky link means secretively having intimate relations with someone. So if a person uses the code of Sneaky Link, that means that person is asking you to be in a secret intimate relationship with them. TikTok is finding cheap and secretive means to flirt around with people publically without being shamed for it. TikTok is famous for the trends no one ever asked for, but this one is sarcastically disgusting. People would not be needing dating apps like Buble, Tinder, etc. if such trends will survive on the social media platform.

What Inspired This Trend On TikTok

Around one month ago, a singer named Hxlywood released a song named Sneaky Link in which he askes a girl to be her sneaky link. Most of the feminist groups that given a bad review to the song as the singer says, “Girl, I am your only fan rest of the world don’t give a damn.” Which most of the feminist group found objectifying. The singer clearly tries to bully the inspiration of the song by projecting her as more of a sex object; And less of a lover. Such songs and trends could give a wrong impression to the people who haven’t reached an age to decide what is right and what is wrong.

If widely used, social media platforms patronize such trends and songs. It might spread the wrong message that they encourage objectification of human life by attaching sexual motives to a person. Reddit is a site that claims itself to be the largest teenage community. A site created by teenagers and for teenagers. People started posting, “I want Sneaky Links,” and their members of this so-called community bullied the post that had no comments.

On the same website, people started shaming a guy after commenting under a post uploaded by a girl who said “Sneaky Link.” It went way worse when the girl was contacted personally, and she had to reactive all her social media accounts.

Why Are TikTok Trends Dangerous

TikTok has been banned by many countries now and due to legitimate security reasons. The app allows access to your location even if your phone’s GPS is turned off. More importantly, it has a worse effect on the children from the age group of 6-13. TikTok trends include some utterly useless challenges, and no one asks for them. For instance, #JeepChallenge in which a person has to enter the jeep through their window. Many people cracked their necks while attempting this challenge. In the Sneaky Link challenge, people started making videos for their favorite actors or actresses, objectifying them for intimate, please.

Another day a video when viral where a woman is saying that she knows a pandemic is going on, but she doesn’t have Covid. You don’t have Covid, so let’s Sneaky Link. It’s high time that people need to understand COVID is not a joke that can be taken as lightly as these trends. COVID has taken lives. Precious lives, and there is no need for people to move out of their houses for any Sneaky Link. People are making videos where they are getting ready to meet their lover to have their Sneaky Links. Trends and following are colling but fighting a Pandemic is your responsibility as a citizen of your country. Act rationally what want our brain is meant to be.