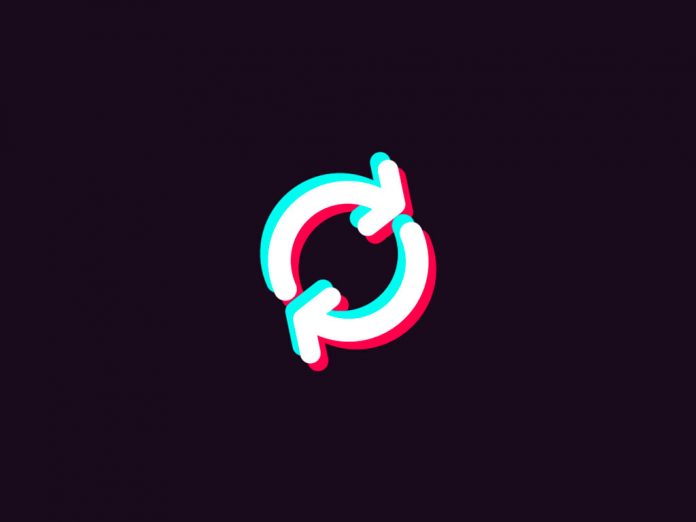 TikTok is growing every single day, and they always come up with new features to entertain their audience. Likewise, Repost is yet another new charm added to the glory of the lip sync video-making app. Undoubtedly, you are here to know the answer to this widely asked question what does repost mean on Tiktok. If you are, let me tell you, you are on the right platform. Here in this articles, we will talk about what Repost means on TikTok, how to use it and also why it is getting viral.

TikTok is a globally used social media platform that connects people by sharing videos. People make their day-to-day life short lip-sync videos and share them on TikTok. This cool feature of TikTok is highly liked by the fans, and even now, Instagram launched the “Reel” option that is somewhat similar to TikTok. TikTok is one of the most famous videos sharing applications. Its popularity could be measured by the fact that in the latest times, there are around 1.2 billion monthly active users of the app.

As per reports, the data is going to touch the boundary of 1.5 billion by the end of this year. It is one of the most downloaded applications in the world. Certainly, people are crazy about TikTok and so about its trends and features. Repost is yet another feature of TikTok that has grabbed the attention of the people, and here we will talk about it. So, without any more delay, let’s get straight into the topic and find out What Repost means on TikTok.

What Does Repost Mean On Tiktok?

For Twitter users, Repost is not quite new. Twitter provides its users with an option to retweet the Tweet they liked. Likewise, now TikTok has launched a feature where the users are allowed to repost their videos and share that with their friends. However, it’s a bit different from Twitter’s Retweet feature.

At the beginning of the year, TikTok users were introduced to this brand new feature called “Repost.” With the help of the feature, you can reshare videos on your account. However, it will share the original user’s name and id. The feature focuses on promoting the content in an easy and painless manner. Adding cherry on the cake, the repost feature on TikTok allows you to share the videos. This saves your time.

The feature has received positive reviews from users. However, lately, people are complaining that the new feature is not available on their accounts. At the beginning of this month, people reported this problem of not being able to repost the video and are wondering why is that so? Further in the article, we will talk about why the feature is not appearing on the screen these days.

Is Repost Still Available On TikTok?

Recently, this feature on TikTok vanished from the screen. TikTok has not officially announced the removal of the repost feature. However, seemingly the feature is not available on the app. Reportedly, TikTok has introduced it for trial purposes and to get the audience’s views. Probably, if they have received positive views, then maybe the repost feature will be permanently added to the TikTok app. However, for now, there is no official update regarding the same. Hopefully, very soon, we will be updated about this new feature, and we promise we will surely update you about the same.

How To Use The Feature In TikTok?

The repost feature on TikTok is very easy to use. All you need is to click on the share option. The repost feature will appear just on the side of Facebook, Instagram, and email sharing options. You need to click on repost, and it will be posted. However, the repost videos can only be viewed by your friends and followers. It will not be shown on your account. The feature is quite interesting and is loved by fans. TikTok tries to give the best options to its users and certainly helps it to grow day by day.

Also Read: How To Get The Sad Face Filter On TikTok?