Original Video animation, appropriately abbreviated as OVA, is used in the context of anime or animated films in Japan that are directly distributed for home formats rather than premiering on television. It is based on the distribution pattern of Anime in Japan. The anime industry comprises Anime TV Series, Specials, Anime movies, and the OVA. Here, all of these terms would be quite confusing, but we are here to help you out. Anime TV series are the weekly updated episodes like that of regular soap operas on TV channels. Specials even have the same intent but are a long one-shot show. Anime movies are something that is only restricted to theatres.

If you are a web-series fanatic, then Anime is the perfect place to invest your time in. But for you to understand Anime, some basic outlines have to be understood. One of the most confusing yet prevalent terms is ‘OVA.’ It must not be misinterpreted with the Specials used in the Anime Industry. So, If you want to know what OVAs mean in Anime, we are here to help you out. At the end of the article, we assure you that all of your doubts will be cleared. New on Anime? No worries, let us start with some basics.

What is OVA in Anime?

An ova in Anime is the uncensored animated video that acts as fillers between the episodes quite irrelevant to the story but can be used in binging any show. But some of the OVA act as a linkup between the episodes, thus of high significance. The target audience for OVAs is smaller in number and mainly broadcasted through DVDs. They are quite Non-canonical and mostly used for promotions.

Anime Industry is growing rapidly, and with it, its demand is also increasing, and here is when we need to understand the significance of OVA. The first official OVA was released in 1983, and from then, they made their way into the Anime Industry. Most of the OVAs have an original script with few exceptions. They are a kind of direct-to-video’ project that needs no censorship as they are not broadcasted via television or theatres.

Often people confuse between Specials and OVAs, but they are entirely different. As mentioned earlier, Specials are long one-shot shows that may or may not be part of mainstream anime. Both OVAs and Specials have no restrictions based on content, but this is also something that differentiates them. An OVA can be a Special if released as promotional content on Television, and Specials can be an OVA if they are just meant for home-viewing and are not broadcasted on big screens.

OVAs are distributed for home formats without being shown up on the big screen, which increases their credibility. They can have any length which can be exploited for the creative experience. For the experimentation part, OVAs can be of great help. Some of the worth-watching OVAs are Natsume Yuujincho: Natsume on One Snowy Day and Attack on Titan: No regrets. Though they don’t follow up with the mainstream Anime, their script makes them much popular among the fans. 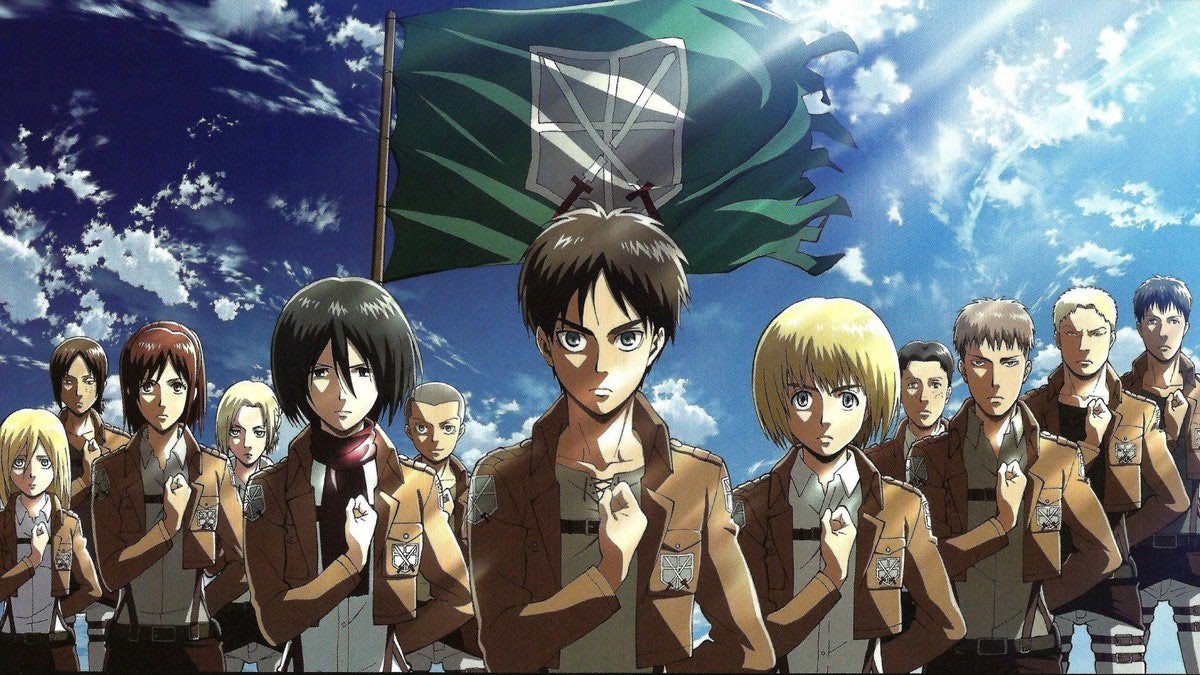 Attack on Titan: No Regrets

Which OVAs to watch now?

If you are an anime fan, or even if you are not, OVAs are certainly the best animes to start your journey with. You don’t have any pre-requisite, and certainly, you will land among some of the best content in the anime industry.OVAs don’t need an episode brief. They are just meant for fun and are mostly light in humor. Bored of the usual stuff, switch to OVAs and have the most under-rated experience. Here are some top-rated OVAs to start with. Mobile Suit Gundam: The Origin 8.3 is one of the famous OVA. Also, you can go for the Major: World series, which is a sport-based anime piece. Attack on Titans is another such high-quality content. All of these animes are short-scripted and quite crisp. So, no more need to rely on contemporary broadcasting and go for the home formats. OVAs will do the work.