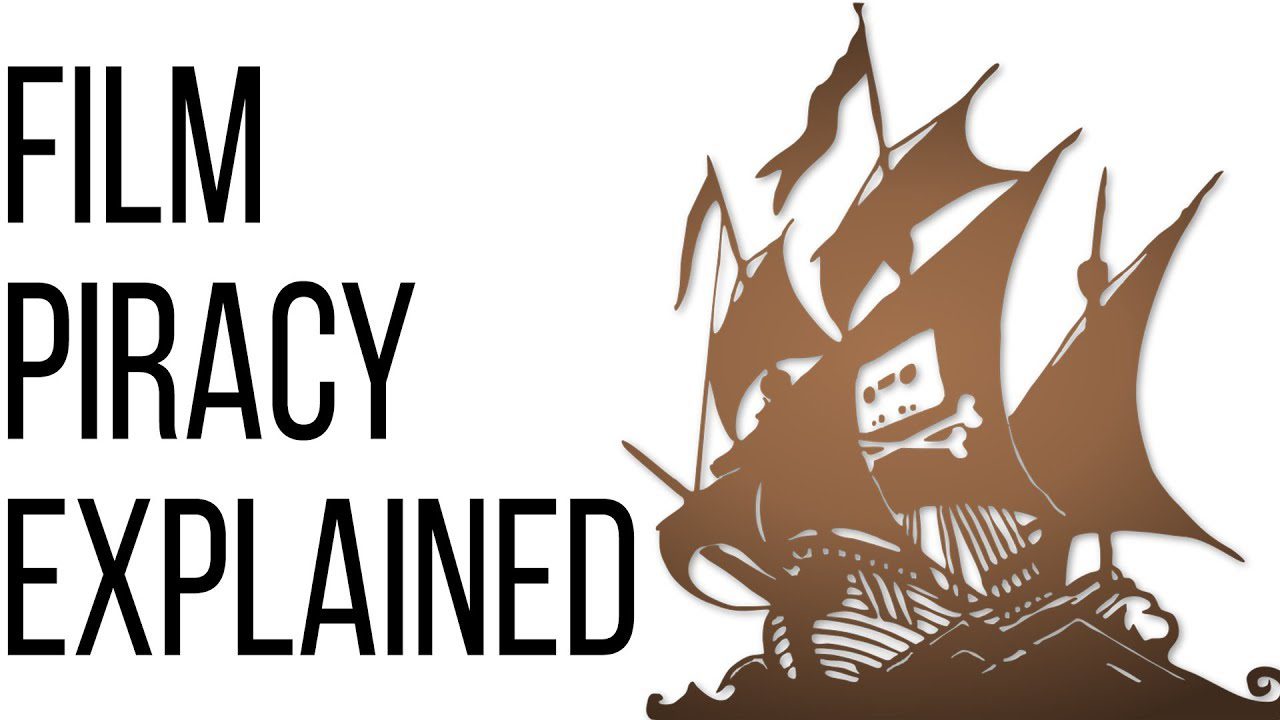 Piracy became a common word from the day the television and movie industry launched. Every second day, you might get familiar with some news related to piracy of movies, shows, and series. But, what is piracy? When is a movie called pirated? What does it mean pirate a movie or a series? You will get answers to all these questions here only. With our in-depth research, we have got some well-defined answers to all these questions that are going to clear out from your minds about piracy.

We would like to start by sharing what piracy actually is? Piracy refers to the uncertified sharing of copyrighted content. In simple words, if any type of content such as a movie, series, show, music, videos, games, or a book is shared illegally with a large audience without any approval from the owners of that particular content is termed piracy. Moreover, piracy goes by a lot of names with the same meaning. Online piracy, digital piracy, internet piracy are some of the different names of piracy that are having the same meaning.

Piracy has become the biggest rival of the content-creating industry as it causes big losses for them in different ways. As per the data records, piracy of movies and series has caused a loss of $13 billion dollars to the production houses. These numbers are getting even bigger with the passage of time. A lot of strict laws have been made and implemented globally to stop piracy. But, still, a lot of piracy is taking place globally. Now, you might be wondering how the piracy of movies takes place. We have got answers to this also. 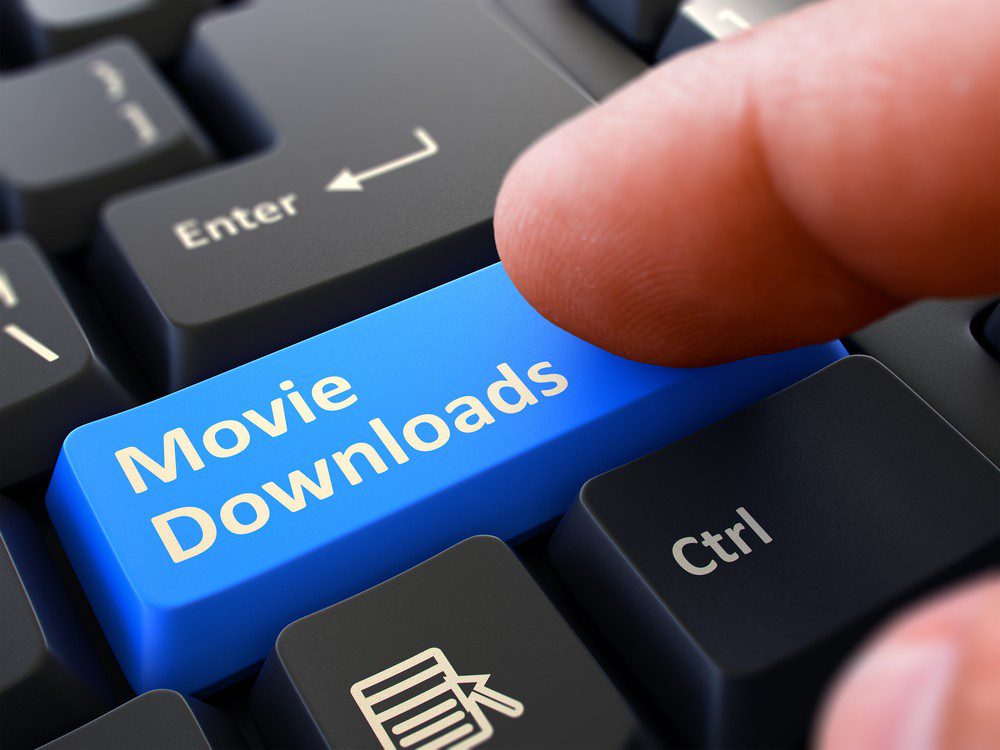 How Are Movies And Series Pirated?

As you all know, the illegal sharing of copyrighted content such as movies and series is termed piracy. You will be surprised to know that, not one, but there are 3 different methods through which content is pirated. All the pirates globally use basically these three methods to obtain illegal copies of different movies and series. 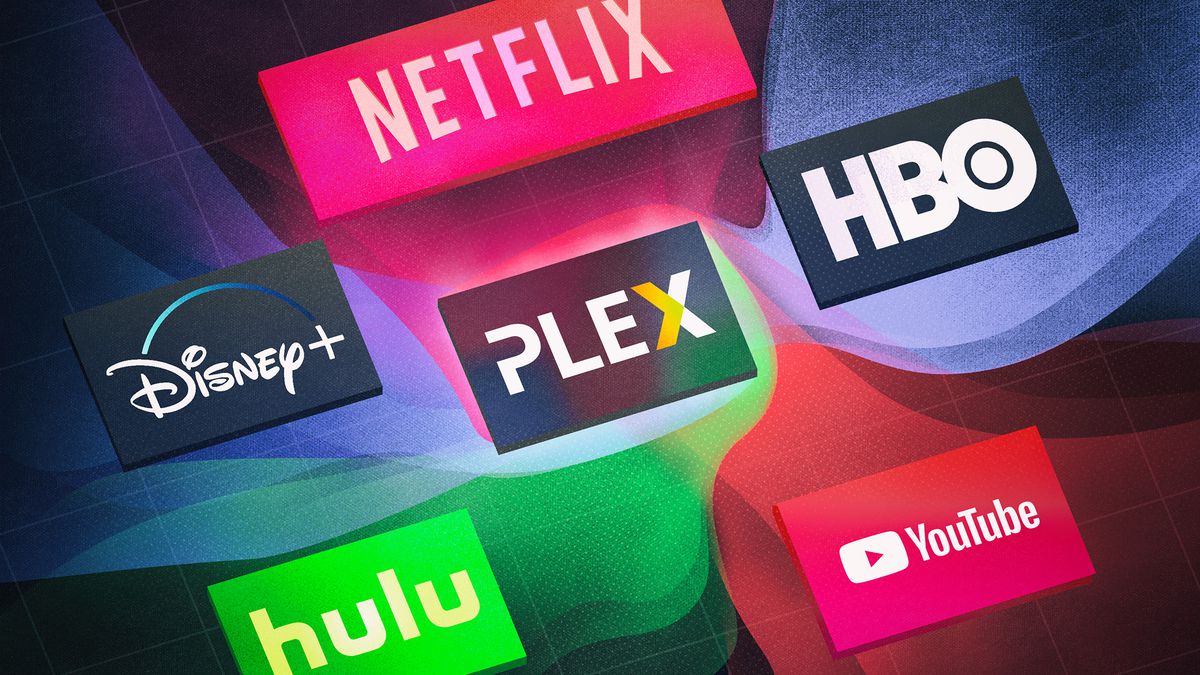 Why Piracy Of Movies Take Place?

A lot of people who illegally get access to different content always want to earn some bucks. So, for earning money, they perform these illegal tasks of piracy that are always very much risky. Money is the only reason for which piracy of movies and series takes place. All the piraters just want to earn money at the individual level, and they do not at all care about the losses that the production houses have to bear because of piracy of their content.

How Can Piracy Be Prevented?

The audience is the first and most important segment that can stop this illegal practice of piracy by not consuming the pirated content. You should always prefer to pay for all the content, whatever you want to assume. Always stream the songs, movies, series, and shows from certified providers. Never go for free content, as by consuming free content, you directly become a contributor to piracy. Don’t use peer-to-peer services like Bittorent. Also, never download music from free sides.

Whenever you get to know about pirated content, always report it to the legal authorities. Also, some strict laws have been made and implemented globally to stop the piracy of content. As of now, we have shared all the major updates that we have gathered. For more updates like these, just stay tuned to this site.

Also Read: Is TikTok Safe To Use? What Does It Mean For Safety & Cyber Security