What does BMF mean on TikTok? All About The Internet Slang! 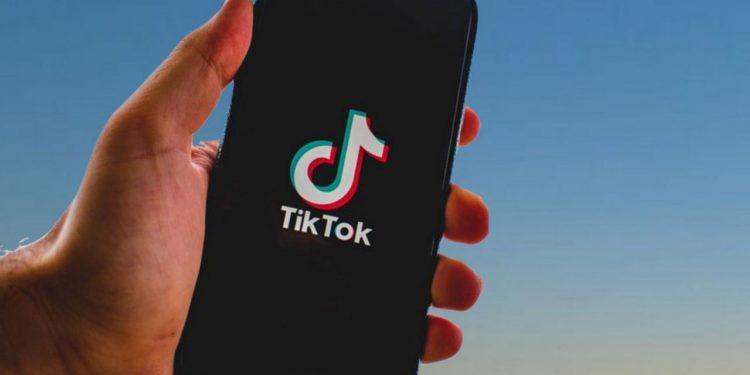 If you are on any of the social media platforms, it is for sure that you must have passed through any of the slang which people nowadays love to use while posting their content on the internet. But many a time, there might also be the case that despite being popular, it confuses you. And lately, a similar situation arrived when many of the users were left confused about the slang BMF, which is popular on several social media platforms. And if you count yourself on the list, no worries! We got you covered! As the article would open its folds, we would be discussing in deep that what does BMF means on TikTok? But before we move towards it, let us describe the platform on which this slang had spread its shadow. That social media platform is none other than entertainment-loving people’s favorite TikTok! It was the first platform on which this slang had gained popularity.

Following that, people started using it extensively on Instagram and Twitter as well. Regarding TikTok, it is a short video-focused social networking service where people post a variety of content related to dance, pranks, tricks, stunts, jokes, and entertainment. Moreover, it was the first platform that had popularised the new form of short video content. This later became a trend that resulted in other social media platforms adopting this format as well. And today, Instagram and YouTube both have this feature. On Instagram, it is called “Reels,” whereas, on YouTube, it is known as “Shorts.” And now let us understand that what does BMF means on TikTok?

What does BMF mean on Tik Tok?

The users on TikTok had several times launched slangs which are sometimes hard to understand just like the term which we are going to discuss – “BMF.” So, when we look from the periphery, there seem to be several full forms. Moreover, by looking at the time and place this word is made into use, it serves differently. But you should not worry because by searching many of the contents, we have brought you the most standard full form and meaning of BMF, which users use on Tik Tok.

So, the standard full form of BMF is “Bad Motherf***er”. On the first hand, this slang might look a bit weird and insulting to a newbie, but on TikTok, it is actually used to compliment someone on their flair, attitude, or strength. Well, you can also recognize the phrase from the cult classic “Pulp Fiction.”

Also Read: Who is Zita Cobb Married To? A Deep Dive Through Her Personal Life!

Other possible meanings of BMF!

Well, apart from “Bad Motherf***er,” when a user uses this word during online chatting or commenting, BMF may also mean “Be My Friend.” Another possible full form of BMF may be “Best Male Friend.” While at the same time, several people use it for “Be my companion” and “Best man companion.”

The popular Rick Ross‘s song “Blowing Money Fast” is also sometimes called in short as BMF. And apart from these, in legal aspects, BMF is written for “Black Mafia Family.” In the legal terminology and in the administrative sector, it refers to a drug-dealing organization. BMF also implies the abbreviated form of “Mass Mail Facility.”

People also use this term for saying “Best Mates Forever.” Then, Bad Mister Frosty. Also, for referring to “Badmotorfinger,” which is the third studio album by American rock band Soundgarden. It was released on 8th October 1991 via A&M Records.

Some other popular Tik Tok slang in 2022!

Another Tik Tok slang gaining popularity is “IB.” It stands for “Inspired By.” Creators use this to give credit to someone who had inspired them to make that particular content. The next word on this list is “Flex,” which means to boast about something good. Recently, this word had made its place in the most used slang words. Apart from this, “Slay” is also widely used nowadays. It is similar to saying “killed it!” If something or someone “slays,” then it refers that they are potentially doing a great job or can also say that they are really cool.