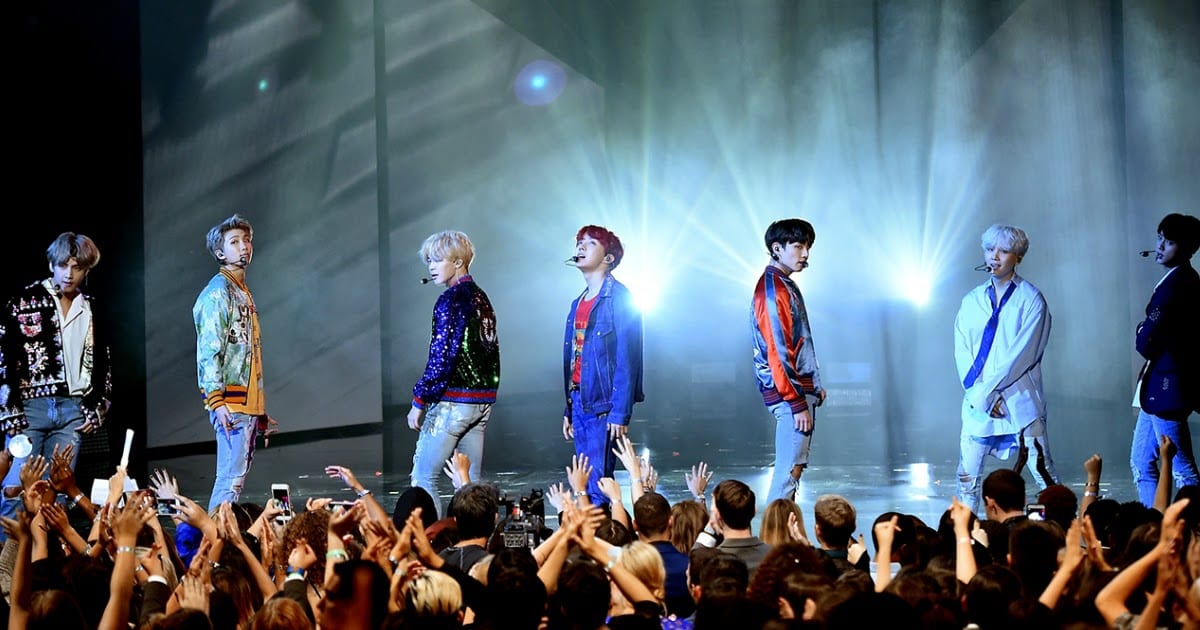 The K-pop genre originated from South Korea, has become an important part of our lives. Since its popularity in 2000, K-pop has become one of the most celebrated forms of music in the world. People are stereotyped about the male and female members of this genre, treating them as someone who is too much out of one’s league. But, this fact is absolutely wrong. Our favorite K-pop idols are not only physically attractive but also an expert in other fields. And those who are the masters in a lot of things are considered as an ‘Ace.’

‘Ace’ is a very famous term in association with the K-pop industry. People all over the world are always confused about what the term actually means. Fans spend their whole days searching and scrolling through the feeds over the internet to know more about their idols and the bands they belong to. To find out what these K-pop idols do in their daily lives, what makes them happy, and what makes them sad- all these are the things associated with them being called an ‘Ace.’ 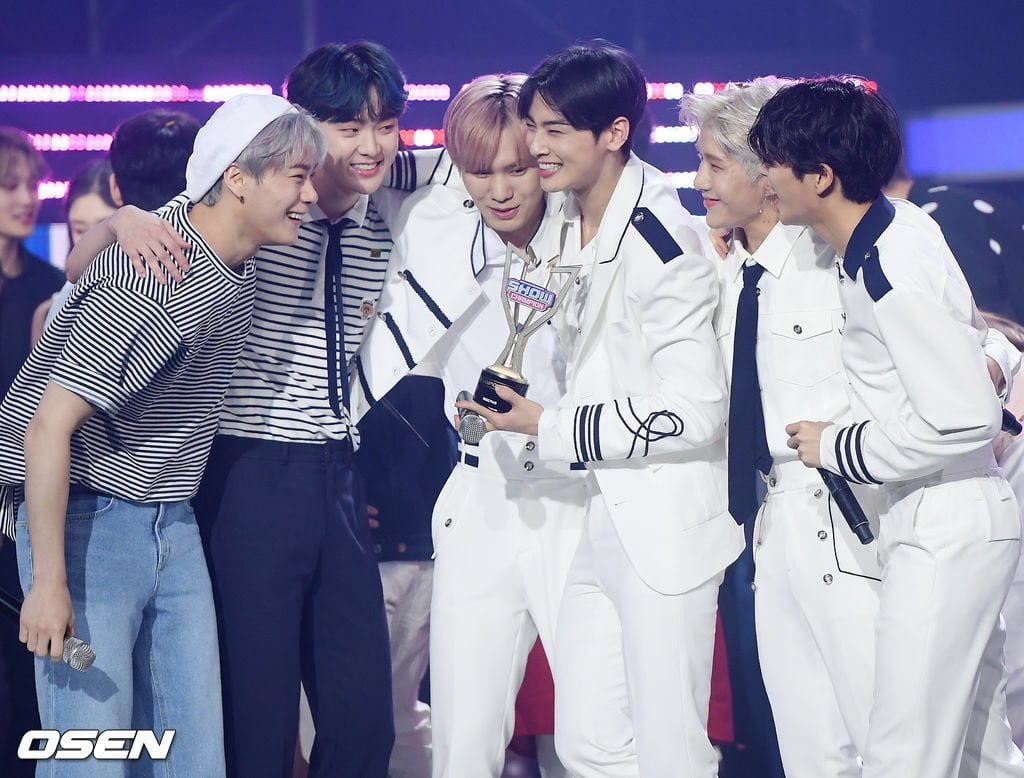 Thus in this article, we will discuss what an ‘ACE’ means and why some certain idols are given this title.

What does an ‘Ace’ stand for?

The literal meaning by Merriam Webster dictionary, for the word ‘Ace; means a person who excels at something. The same meaning goes here also. In the famous K-pop industry, which originates in South Korea, ‘Ace’ stands for the one who outshines the other. It is a lethal weapon or a trick up your sleeve. ‘Ace’ stands for a performer who gives their best to save a set.

‘Ace’ is a performer who gathers the spotlight position without being an all-rounder. They excel in one field and are the master over there. They are an inspiration to look upon, to grow, and to do something great in our lives.  In the K-pop industry, each company generally has its own ace. These companies cherish that ace and make them more and more valuable.  They are not only good at dancing, singing, rapping, etc. But are also master in various other skills like painting, cooking, sports and a lot more. Along with these, an ‘Ace’ is able to produce and compose as well. 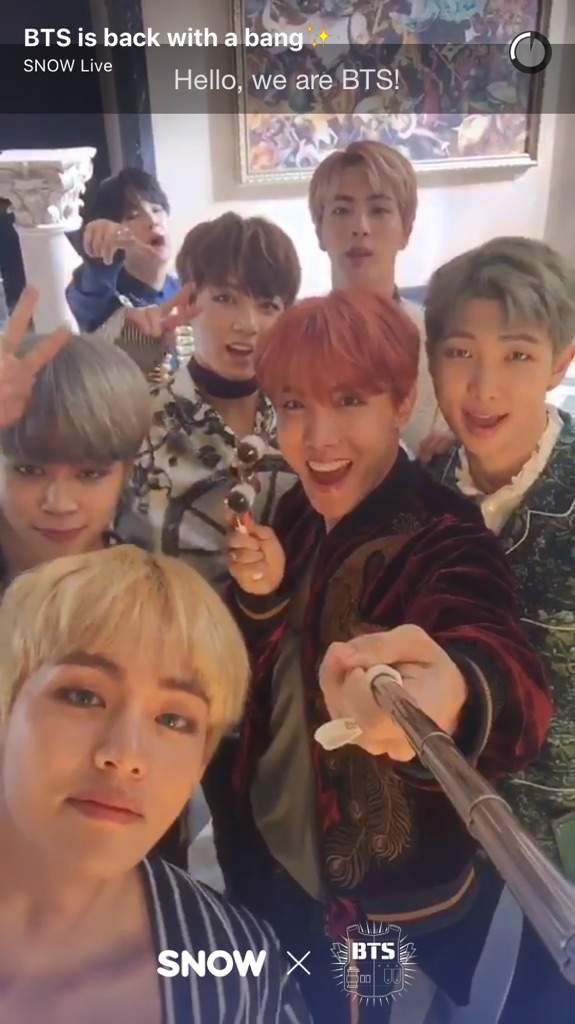 an ACE has good performance on and off stage, both

They are not all-rounders; they are ‘Ace.’ The ‘ACE’ of K-pop. Currently, BTS’ Jungkook is considered as the ‘ace’ of K-pop by billions of fans all over the world. He is the youngest and one of the most talented members of the group, or boy band, named Bangton Boys, popularly known as BTS. He is a legend, often regarded as one of the K-pop idols with the best visuals, as well.

Jungkook as an ‘Ace’ of K-pop: the basis of this title

Jungkook is the latest trendsetter and leads internet searches. He, alone, can influence a billion people around the world through his looks as well as his talents. He is one of the most searched BTS members as well. He has also been given the title of ‘Golden Mankae.’ This is because he is the youngest member of the group. Likewise, he possesses all the characteristics of being a Mankae. He is cute and adorable, along with being intelligent and a master in various fields. 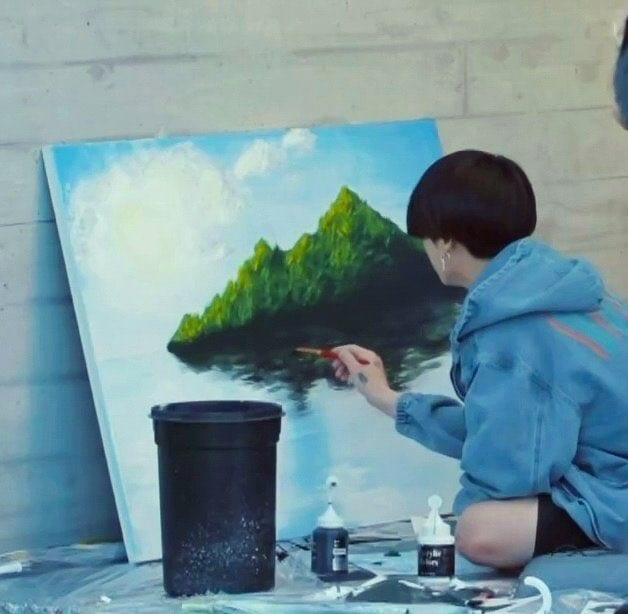 Jungkook masters the art of painting as well

Let’s talk about why Jungkook is called an ‘Ace’ of K-pop. Apart from being famous for his vocals, his dance, and raps, Jungkook is very good at painting. This can be seen on Big Hit Entertainment’s Instagram page as well. Likewise, he is good at cleaning, being a thorough cleaner, and a perfect husband material. He shoots amazing films. His collection titled ‘Golden Closet Film collection’ has given us some of the best behind-the-scenes of BTS. Apart from these things, Jungkook is also good at beatboxing. His videos of beatboxing are available on Big Hit’s YouTube channel as well.

Jungkook is called the Bangton Bomb for his ability to run faster than any other BTS boy. He is very good at being shy (aegyo) in his concerts with the other members of the band. He is the most masculine boy in the group with great muscle strength. Thus he is seen lifting his mates in various videos as well. The youngest BTS heart-throb is a good imitator as well. In some interviews, he has imitated Suga as well as Iron Man. Likewise, he is a good photographer and a champ at Taekwondo. All these facts are enough to make a thesis on Jungkook and give him the title of K-pop’s Ace.