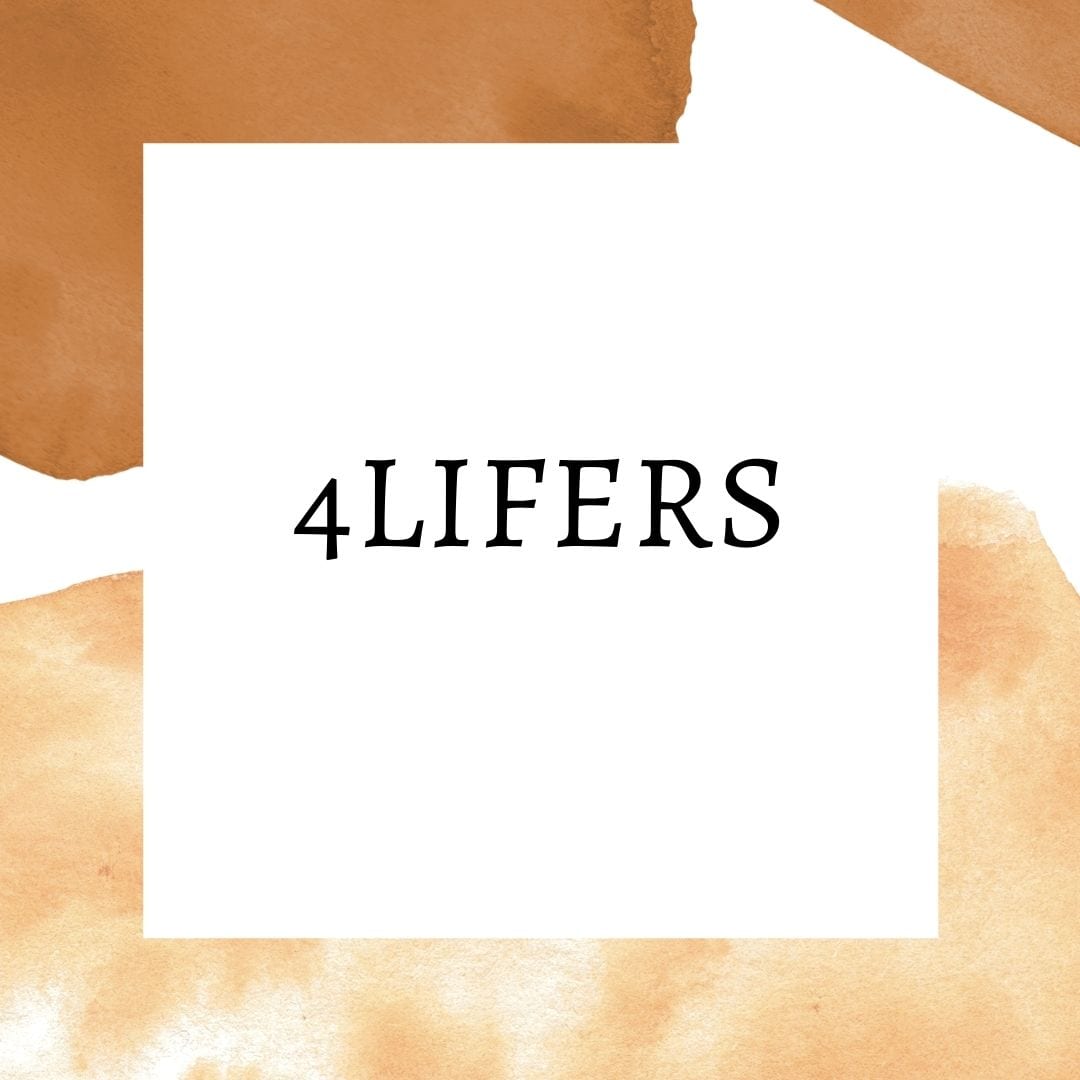 TikTok is wildly popular worldwide, and the variety of videos have given rise to some “new” words. 4LIFERS is one of these slangs. Tiktok is the Chinese Video-Sharing Social Media platform, owned by a Chinese company, ByteDance. Social media is used to make all kinds of videos ranging from 15 seconds to one or three minutes. These videos can be of any kind of genre: educational, dance, comedy, pranks, etc. It was released first in China in September 2016 and worldwide in 2017. But it was only in 2018 when TikTok merged with Musical.ly that it became a worldwide phenomenon. The CEO of TikTok is Vanessa Pappas after Kevin Mayer resigned on 27th August 2020. TikTok was one of the fastest-growing brands in 2020, according to Morning Consult. As of May 2020, Shou Zi Chew is designated the new CEO.

Around 2020, August, the same time, TikTok was almost about to be banned in the US, with then-President Trump even signing two executive orders to stop the transactions with TikTok and WeChat. However, fortunately, these were stopped by a federal judge. In India, although, the app has been banned since 2020 June. It has also been banned in Pakistan since last March.

Also Read: How To Use Reverse Filter On TikTok? Step-Wise Guide

So What Does 4LIFERS mean?

After Instagram and Twitter come to TikTok, adding to our dictionary and increasing the already vast dictionary-of-the-internet. The GenZ has till now contributed many kinds of words like “Heather” and acronyms like “IB, DC, FYP” and more. The most recent one which went famous is “4LIFERS.” The urban dictionary defines the term as simply, “together-forever.”

my man and I? yeah we are 4lifers

A video by @boobackbaby, which showed the rapper-producer, Lucki saying “What we is? 4LIFERS.” This video is the originator of the famous slang after it went viral. The word/phrase 4LIFERS means a group of friends, siblings, members of family etc, who are there to stay. These are the people who were always there for you, still are, and forever will be – no matter what. As they are there “For Life,” they are the 4LIFERS. The term is also used shortened as 4Ls. Here is the original video:

The phrase is so popular that T-Shirts and Hoodies bearing the same phrase are now available for buying. 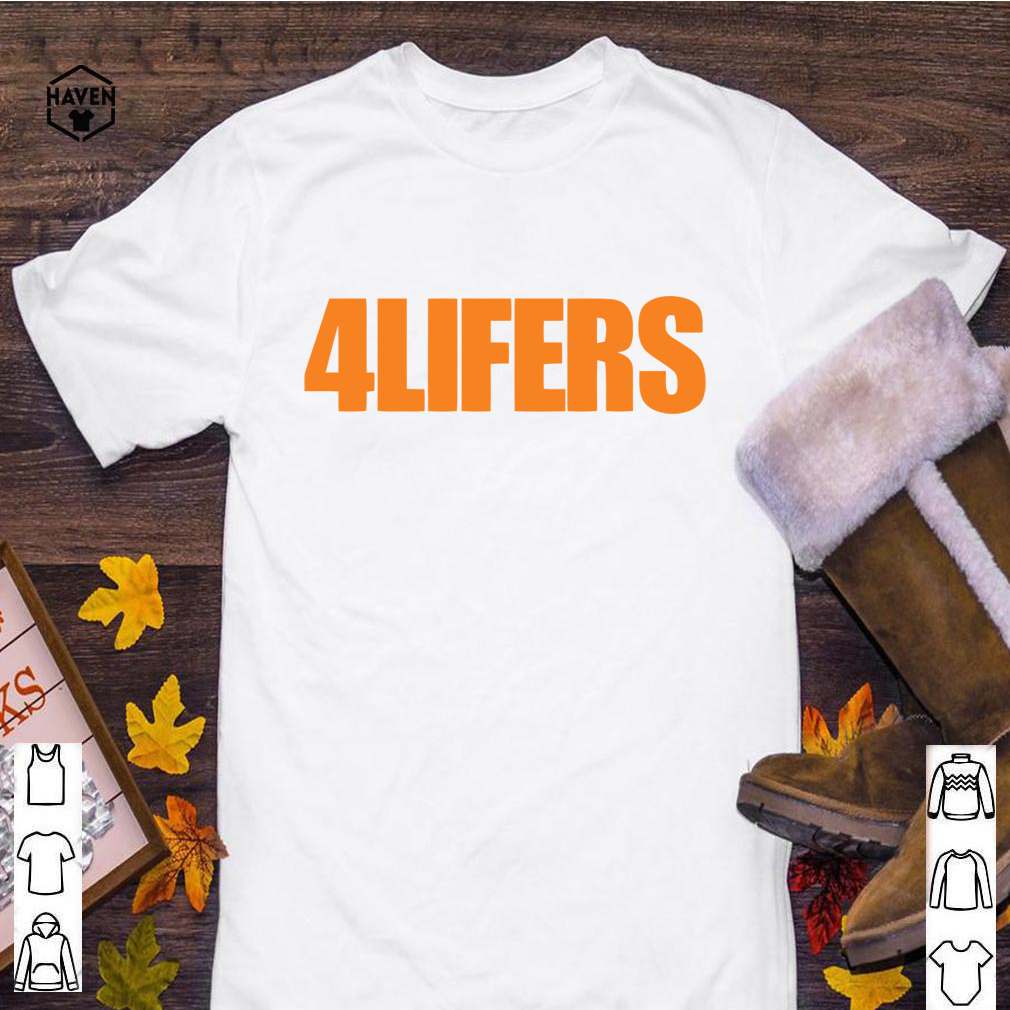 Is there a song of the same name? Yes. There is a song called 4Lifers by Yung Booke. It was released two years ago, in April of 2018. It is not known to us whether the phrase was taken from this song or not. Talking about the trend, the videos are pretty short, and the 4LIFERS word is signified by putting up 4 fingers (excluding the thumb) and then crossing your fingers (index and middle). For more, watch this compilation of the TikTok trend below:

Also Read: How To Use Filters & Effects On TikTok – Step By Step Guide

FYP stands for “For Your Page.” It basically means that one video which is so viral that you see it everywhere. FYP is those videos that show up as soon as you open the app. These videos are generally not from people you follow but are random videos that the algorithm is showing to you based on your personal history on the app.

Just like the CEO is the top executive at the company, and supposedly the best at the job, if you are called the CEO of something, it means that nobody is better than you at it. For example, CEO of Dance Videos, CEO of procrastination, CEO of comments, and so on.

Heather can have many meanings. The first one correlates to the 1988 Movie “The Heathers.” In this context, it means preppy, wealthy girls in a high-school setting. Basically, the Mean Girls of the 1980s. The other connotation came thanks to Conan Gray’s song, Heather. If someone calls you Heather in this sense, it means you are beautiful, gorgeous and the person who calls you Heather hopes they could be you. Watch the Heather music video (if you haven’t already) below:

This is another word which is getting popular these days. A lot of TikTokers have made comments with the word “Sheesh”. This just means that they are impressed, or astonished, or exasperated. In the case of the videos, they do a weird arm gesture (shown below) as the gesture for sheesh. 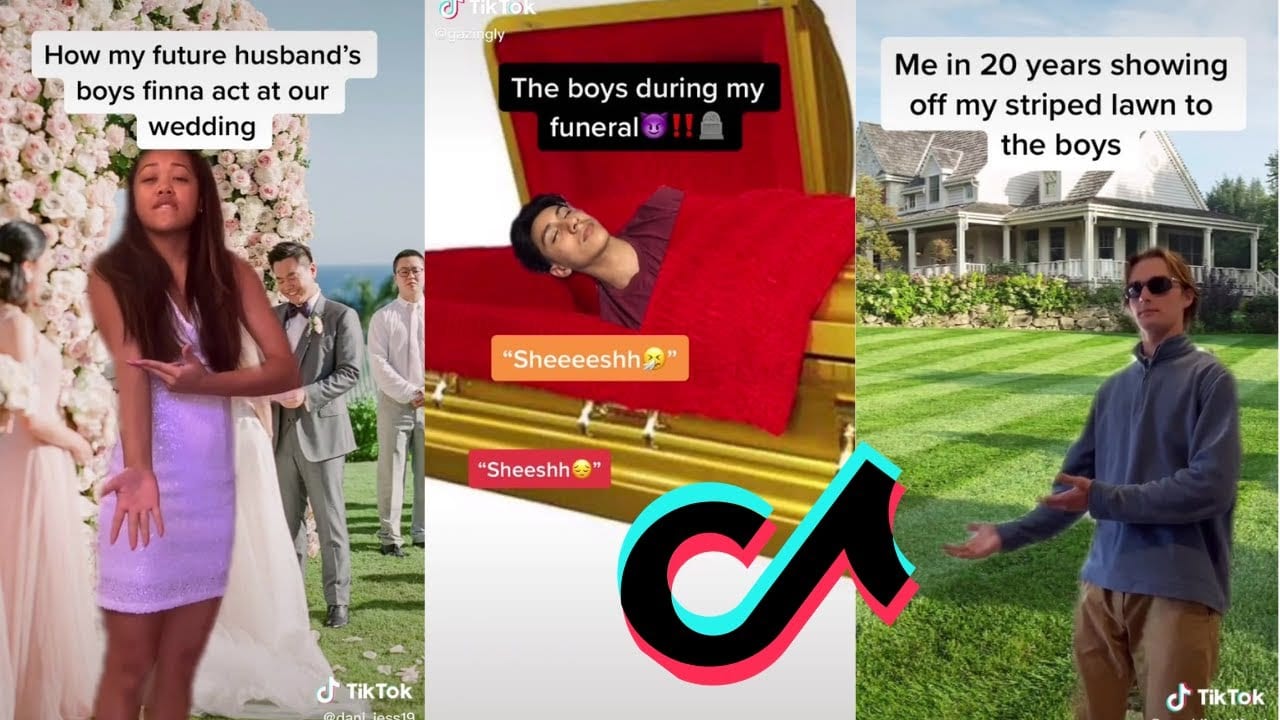 Also Read: How To Get Siri’s Voice On TikTok?