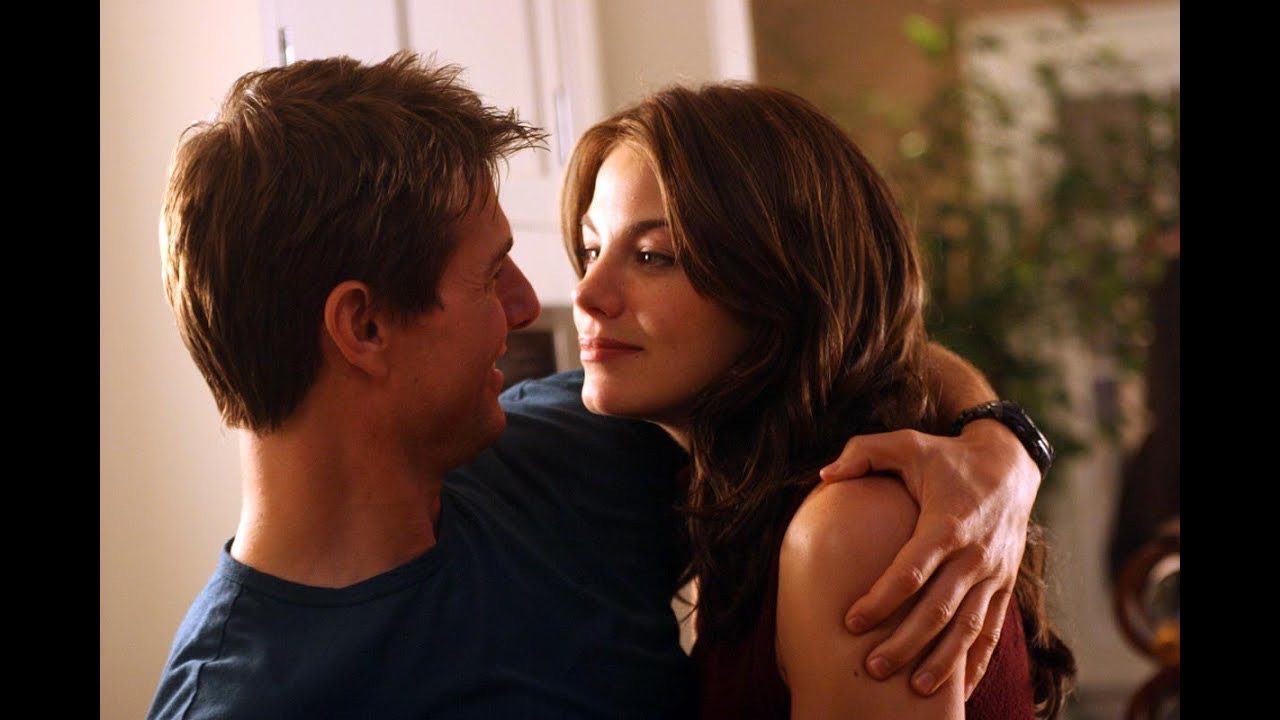 Want to know action star Tom Cruise’s Dating History? Popular actor Tom Cruise has often made headlines for his brave choice of movies as the actor prepares for his next Mission Impossible movie, while the Top Gun sequel is all set to release this May. The much-awaited trailer of Mission: Impossible — Dead Reckoning Part One is here, and Ethan Hunt is back with some risky business handle!

With Tom Cruise in the lead, the cast ensemble includes Ving Rhames, Simon Pegg, Rebecca Ferguson, Hayley Atwell, Pom Klementieff, Shea Whigham, and Cary Elwes. Apart from his thriving professional career, the actor has managed to grab adequate media attention for his personal life as well. The actor has been married three times and linked to some of the leading women in Hollywood. Let us take a look at all the details and lesser-known facts about Tom Cruise’s Dating History.

Let Us Take A Look At Tom Cruise’s Dating History

Mimi Rodgers: Tom Cruise seemed to be smitten by Mimi, and within one year, they were married! Never been in love before. The actor later admitted that since he had been with her, it’s opened him up a lot and even helped him to be a better actor. The Mission Impossible star added how they live a lot of life together and shared everything while calling her his best friend.

Melissa Gilbert: The popular actress Laura Ingalls on the NBC series Little House on the Prairie earlier claimed that she dated the actor during the 1980s. The actress recalled on Watch What Happens Live with Andy Cohen in 2017, how it was an innocent relationship, and they were very young at that point. 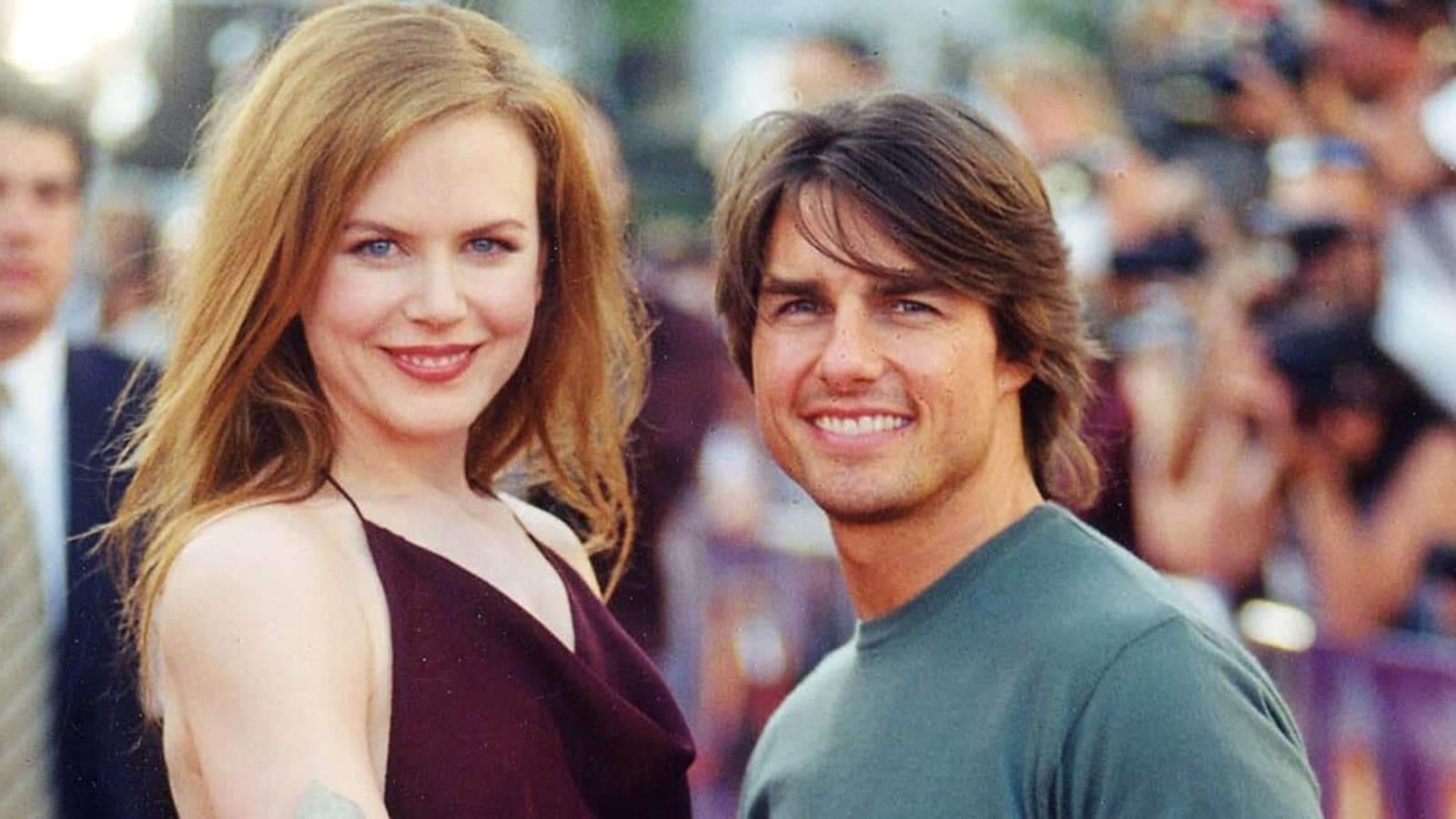 Nicole Kidman: The Top Gun star was married to Nicole Kidman for 11 years! While many suspected Tom Cruise’s involvements in Scientology might have played a role in the split, however, the actor never really revealed the reason for the divorce. However, he did wish her well. Kidman also admitted that the actor did sweep her off her feet and how things felt right at that point.

Katie Holmes: After Nicole Kidman, the actor soon moved on with Katie Holmes and welcomed their daughter Suri Cruise in 2006. The two tied the knot the same year, but the marital bliss came to an end as the Dawson Creek actress soon filed for divorce in 2012. Katie looked back on that time in an interview in 2020, calling the time-intense. The actress reportedly had a crush on Tom Cruise when she was just 15 years old! 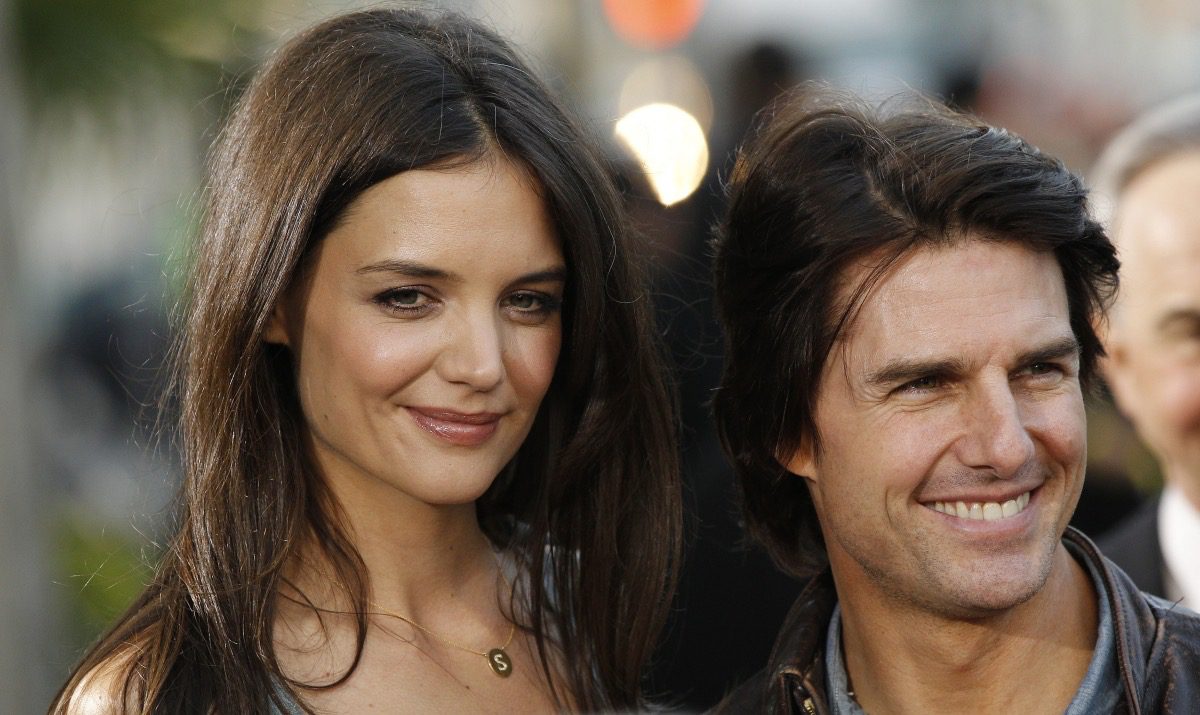 Penelope Cruz: The two worked together in the thriller flick Vanilla Sky. Later the reel life couple made their red carpet debut at the premiere of Captain Corelli’s Mandolin back in August 2001. Contrary to the ongoing rumors, the pair denied that their romance was the cause of Cruise and Kidman’s divorce. The pair, however, themselves called it quit in 2004.

Cher: The Moonstruck actress and iconic artist once admitted in an interview with told Andy Cohen back in 2013 that her 1985 fling with the Mission Impossible was one of her top five lovers ever! 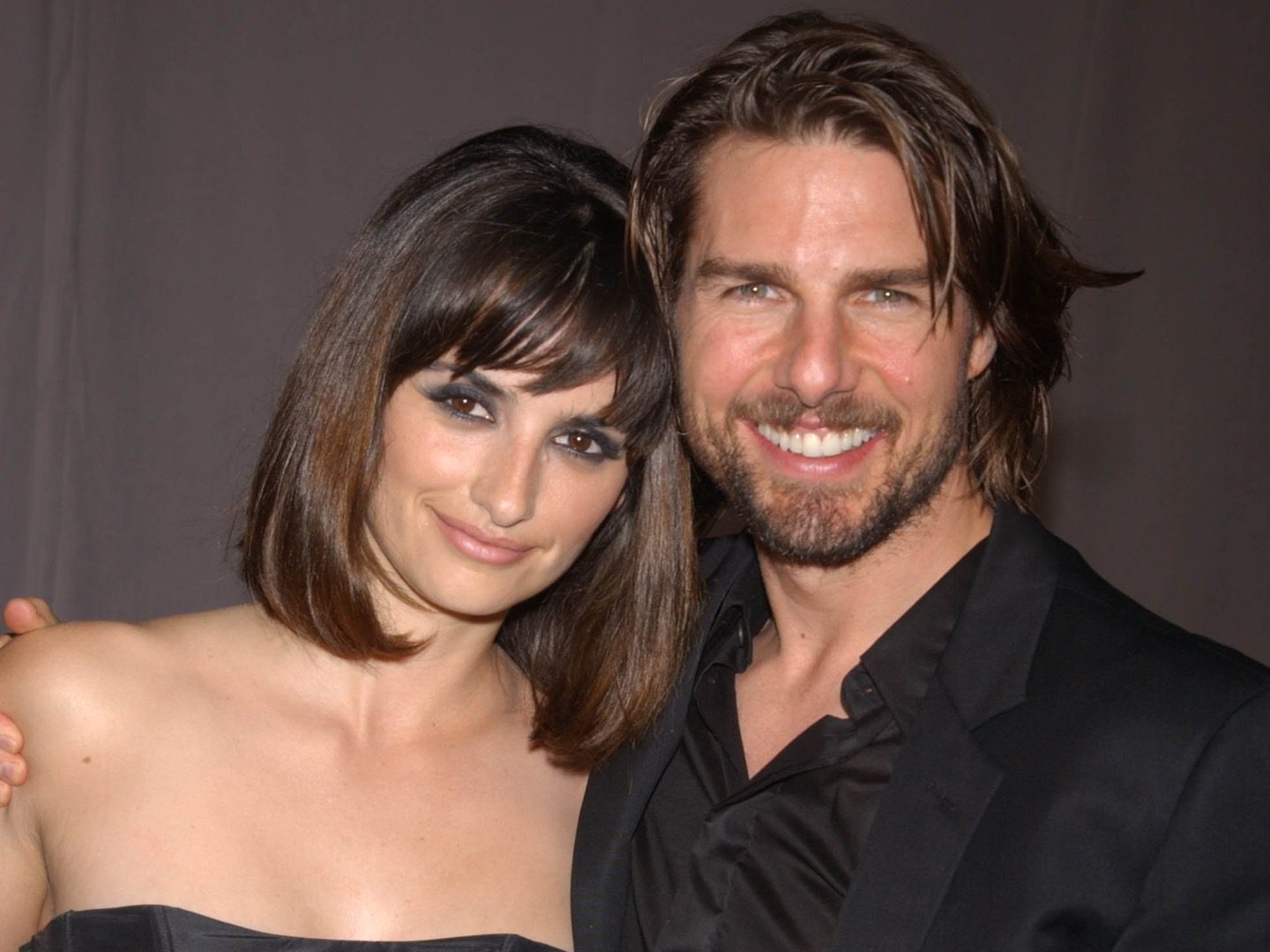 Laura Prepon: The Orange Is the New Black star was rumored to be dating Tom Cruise in 2014. However, the actress soon shut down these dating speculations at once, saying that it is just so funny that when people don’t know, they just make stuff up and how she is dating Tom Cruise. Prepon tied the knot with Ben Foster four years later. She revealed that she was no longer practicing Scientology last year.

Hayley Atwell: The co-stars sparked dating rumors while working together on Mission: Impossible 7 back in 2020. While the alleged couple denied any such rumors, the two were spotted at the Wimbledon tournament in London with fellow Mission: Impossible actress Pom Klementieff.