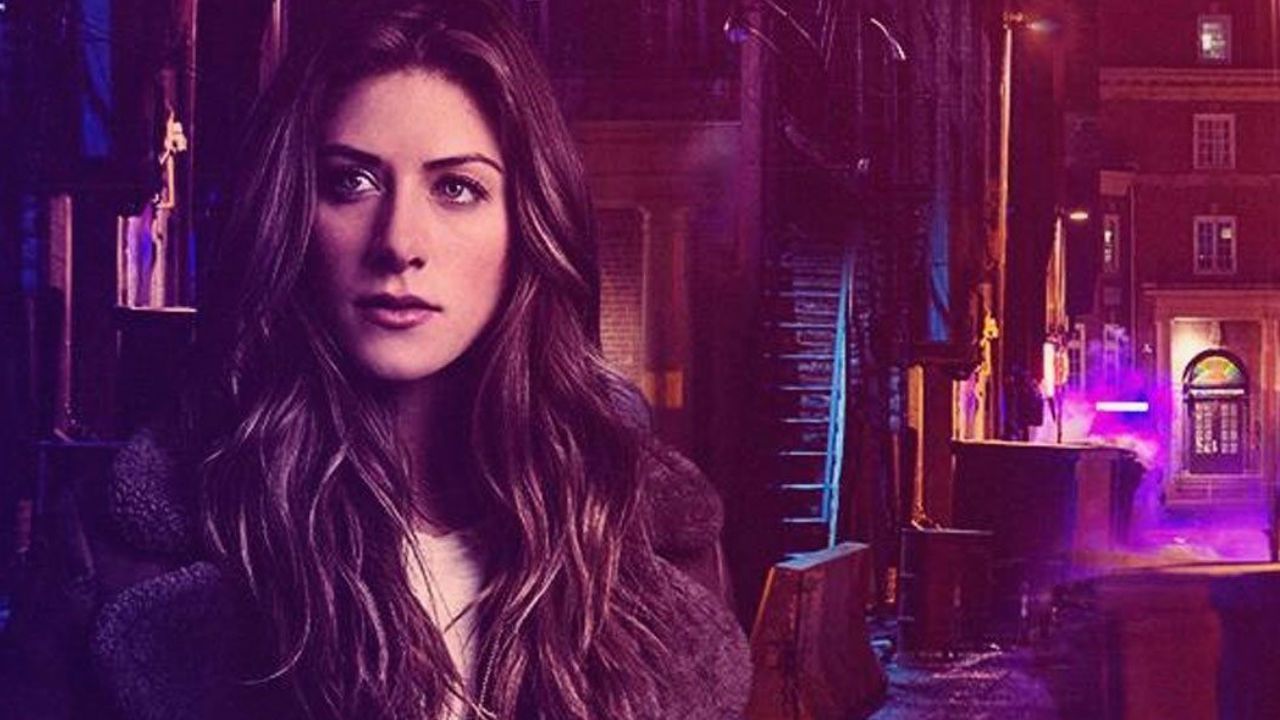 What Do We Do in the Shadows is an American documentary series that mocks various trendy situations in the world. Jemaine Clement has created this drama which excels in the horror genre. For the first time, it came out in 2019 on FX. It served in the form of a second television series in the franchise. The main inspiration for this plot came from the 2014 film which goes by the same name. The tale was penned down by Clement along with Taika Waititi. The main concept of the series revolves around four roommates who are actually vampires. They all love Staten Island.

The show was renewed for a third installment back in May of 2020 after the creators analyzed the success gained by the previous two seasons of the show. This season started airing on the 2nd of September 2021. Now, there is another fortunate news for all you guys that we have in store. Even before the third season landed on our digital screens, FX was so confident in its success that it renewed the drama for a fourth season back in August of 2021. The story is initially set on Staten Island. It follows the lives of three traditional vampires, that is, Nandor as well as Laszlo and Nadja.

Then we have Colin Robinson in the form of an energy vampire. These vampires actually belong to the ancient era and are having a pretty hard time interacting with the modern world. This is what the camera follows, these creatures trying to manage themselves amongst the normal people. Till now, we have received two episodes of the third installment. 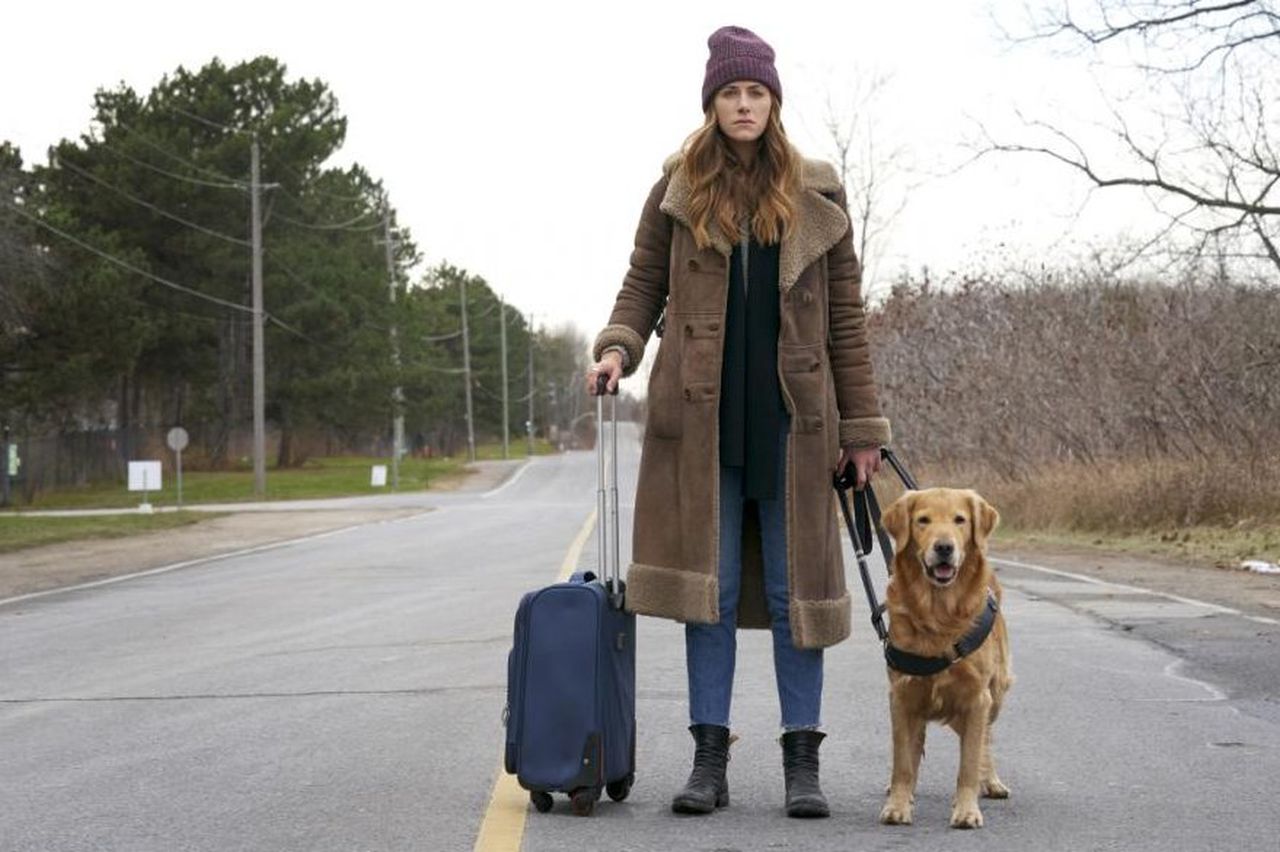 A still from What Do We Do In The Dark

In the first one, titled The Prisoner, we witnessed that Guillermo has his fate hanging in the middle while all the vampires are receiving a promotion. Hereby, in the second episode titled The Cloak of Duplication, we see that a forbidden artifact is being employed to help Nandor court a health club employee. This is all with the recap along with the backstory of the show. We shall now head over to discuss what lies in the future of the show for us.

‘What Do We Do in the Shadows Season 3 Episode 3’ is scheduled to release on September 9, 2021, While, ‘What Do We Do in the Shadows’ Season 3 Episode 4 will release on 16 September 2021.  The episodes are supposed to drop out on FX at 10 PM according to Eastern Time. You guys will have to keep in mind that a new episode of the series is aired every week on the channel, mainly on Wednesdays. If you are a keen watcher and would want to review all the possible streaming options, then here are a few. First of all, you guys will need to tune into FX Channel at the confirmed date and time slot mentioned above.

By chance, if a fan does not have a stable cable connection, then you guys can log into the official website of FX through valid cable login credentials. This way, you will be able to watch the latest entries without much hassle. There are even more vivid options as well. You can even stream all the episodes live as they air on the channel. All you have to do is buy an active subscription to platforms such as YouTube TV as well as Fubo TV and DirecTV. There are a lot of VOD platforms as well from where you can rent or maybe even buy the latest entries in the third installment of What Do We Do in the Shadows. The list includes Amazon Prime Video and Apple iTunes and VUDU.

In What Do We Do in the Shadows season 3 episode 3, titled Gail, we are going to witness an old story, an old plot returning to the present and causing new chaos. Later, we will see that an ancient vehicle is resurrected by our vampires. In the fourth episode titled The Casino, we will witness the vampires leading on to a road trip. Although, it is full of dangers and there is a 100 percent possibility that our characters won’t return from here.

Also read: What We Do in the Shadows Season 3 Episode 1 & 2: Release Date & Spoilers