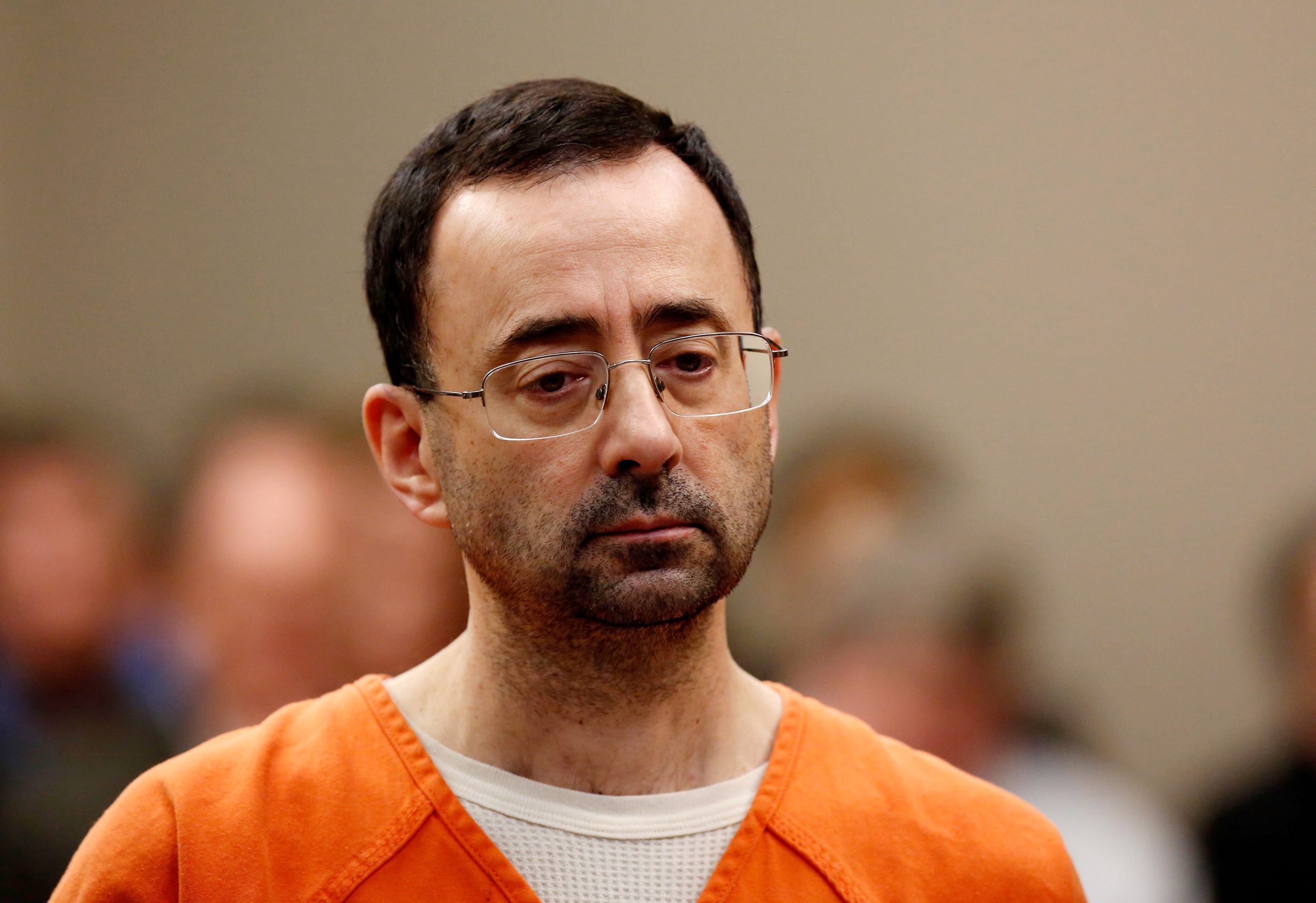 What did Larry Nassar do to become infamous to such an extent that those who know the man get chills down their spine by just hearing his name? It’s impossible to imagine the plight those people who suffered at his hands might have gone through. Many still go through it and cannot ever forget the vicious voices of past experiences inside their minds. The horrendous crimes Larry Nassar committed made him the devil to those he tormented. Maybe even worse than the devil.

Larry Nassar is a convicted sex offender. He was the team doctor of the United States women’s national gymnastics team. For nearly two decades, Nassar misused his position to sexually abuse girls during medical treatment. This makes one gasp when one imagines the number of girls he must have been in contact with all these years. Those who’ve seen the documentary ‘Athlete A’ know full and truly well the scope of Larry’s crimes. Without further ado, let’s uncover what Nassar specifically did while he was a doctor for the US national gymnastics team.

Larry Nassar’s career and the beginnings of his sexual abuse

It was in 1986 that Larry Nassar started working as an athletic trainer for USA gymnastics. Larry was an osteopathic physician. An osteopath physician uses their hands to move a patient’s muscles and joints for stretching, applying pressure, and acting as resistance. It is reported that in around 1990-91, Larry committed the first of his long list of crimes against Trinea Gonczar. Trinea was 10-11 years old at the time. In 1993, Larry graduated from Michigan State University’s medical school. From 1996 to 2014, he was the national medical coordinator for USA Gymnastics. This meant that he treated gymnasts at five Olympic Games. It was in 1997 that Larry began working as a team doctor at Michigan State University (MSU) and Holt, which is Michigan’s High School. There started the reports of Larry molesting MSU gymnasts in their treatment sessions. The next year, the mother of a gymnast told the owner and coach of the gymnastics gym that her child was abused by Nassar. Such reports of Nassar’s behavior kept rising in the coming years. In 2004, parents of a 17-year-old gymnast informed the police when their daughter told them that she had faced sexual abuse by Nassar. However, Nassar managed to evade further investigation by presenting his actions as valid medical treatment.

Amanda Thomashow filed a Title IX complaint against Nassar in 2014. The university placed him on leave. But later, they cleared him. The next year, Maggie Nichols became the first known gymnast to report her sexual abuse by Nassar to USA Gymnastics. This set off an internal investigation. In 2016, Rachael Denhollander filed a complaint against Nassar with the MSU police. She alleged that Nassar had sexually abused her at the age of 15. In late 2016, Larry Nassar was charged with 1st-degree criminal sexual conduct. Nassar had begun abusing a minor, Kyle Stephens, from when she was 6-7 years old. Shortly after, charges for possession of child pornography came upon him. In 2017, another 18 women who reported Nassar’s sexual abuse filed suit against MSU, USAG, and Nassar. Authorities suspended and later revoked his medical license. 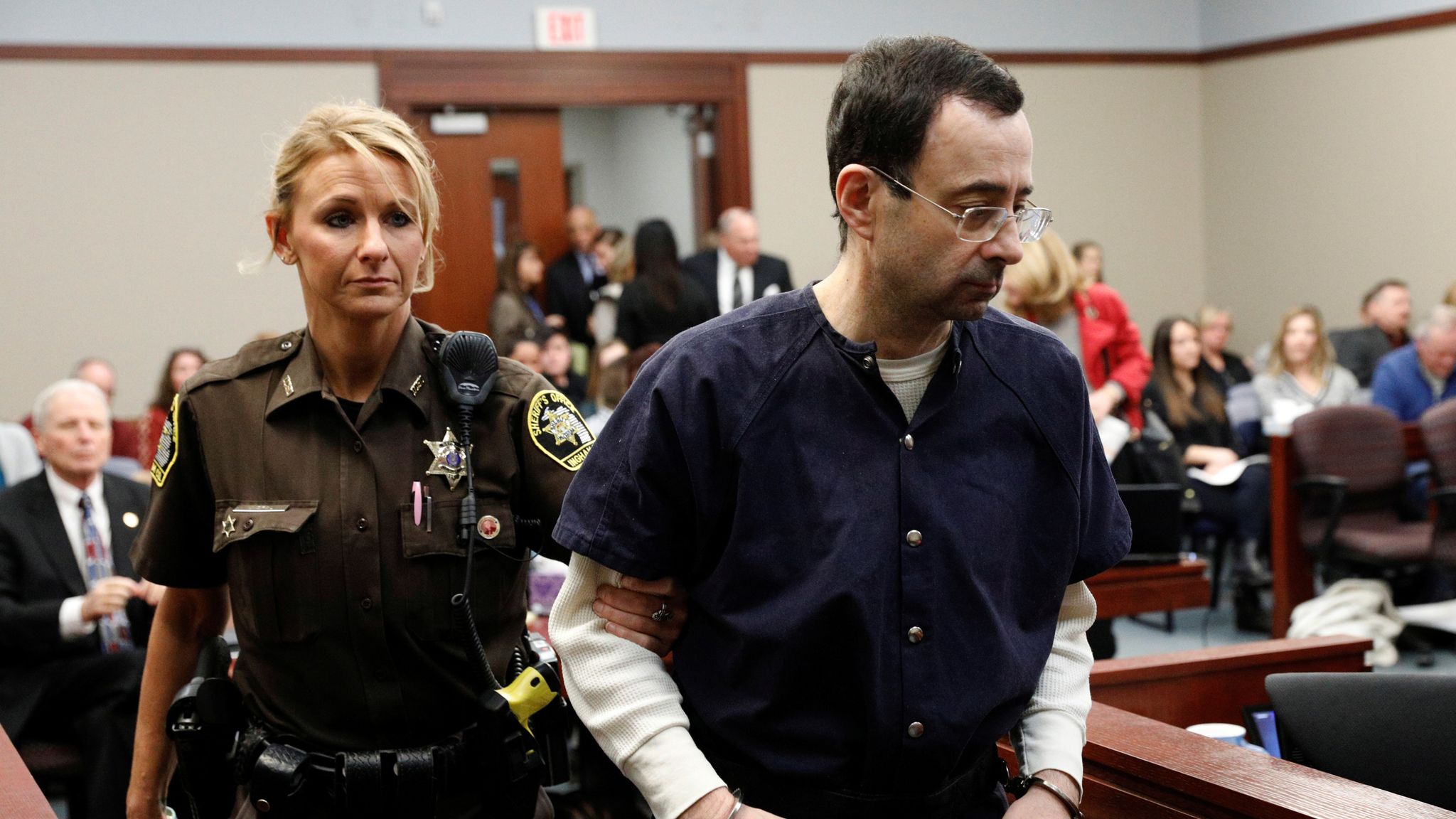 Larry Nassar pled guilty to charges of child pornography as well as of 1st-degree sexual assault. In December of 2017, he was sentenced to 60 years jail time for child pornography. Next month in 2018, Nassar was sentenced to 175 years in prison when he was convicted of sexually assaulting young women. He also pled guilty to sexually assaulting 125 girls from 1998 to 2015. In February, the Eaton County jurisdiction sentenced Larry to another 40 to 125 years jail time totaling his overall sentence in prison to 360 years!

Larry Nassar has more than 500 reported cases against him. Even the most decorated female gymnast of all time, Simone Biles, in 2018, announced that she was sexually abused by Nassar. The entire USAG board resigned that year. Even the MSU president, Lou Anna Simon, resigned. MSU, in 2018, agreed to a $500 million settlement with more than 300 victims. The gymnasium center Twistar settled for $2.25 million with 200 victims in 2019. In August 2020, gymnasts Biles, Aly Raisman, McKayla Maroney, Jamie Dantzscher, and others file a lawsuit against USAG and the US Olympic and Paralympic Committee for not taking action on Nassar’s abuse. 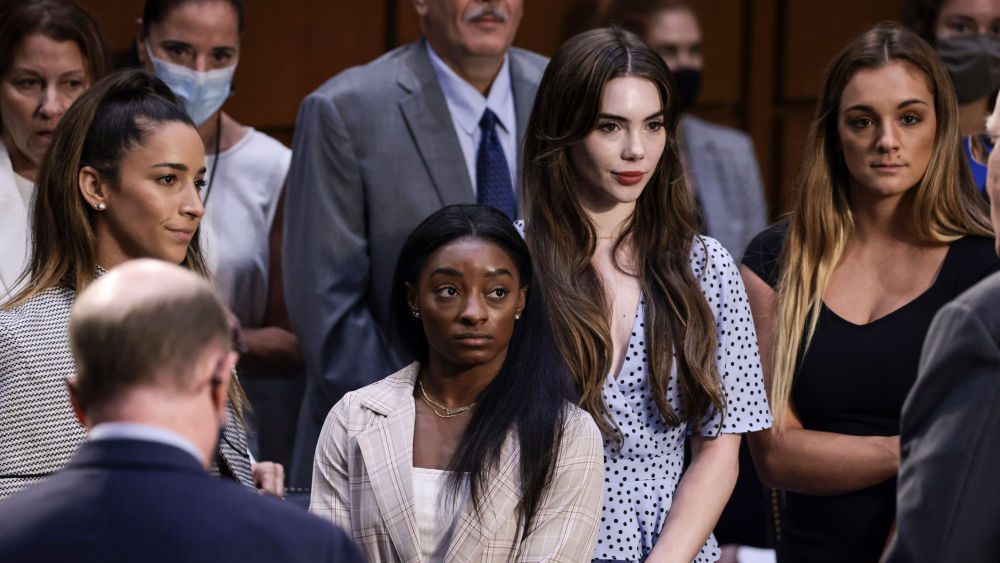 Those who want to learn more about this can watch the Netflix documentary ‘Athlete A’, which was released in 2020. While the law has addressed the sins Larry committed, it makes one wonder if that is enough for him to atone for, compared to the lifelong scars he gave to those victims.