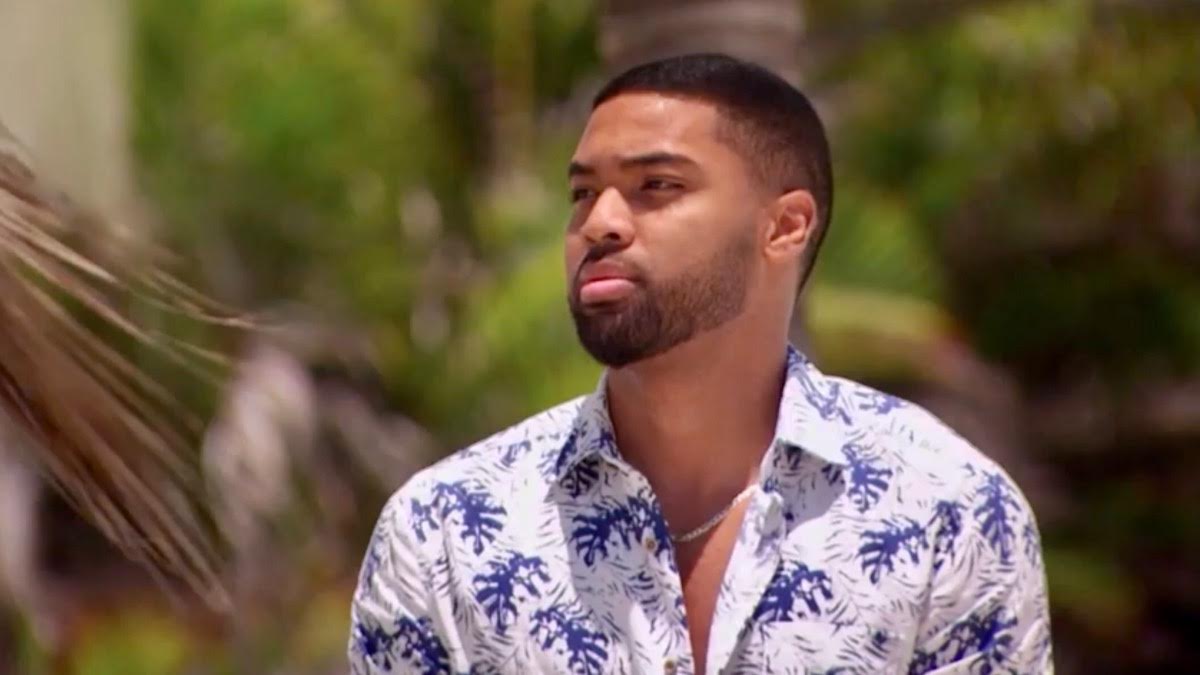 A lot has happened in the latest episode. Mari Pepin and Kenny Braasch are discussing an engagement while Joe Amabile and Kendall Long split up. Aaron Clancy, a contestant on BIP had been in talks with Chelsea Vaughn was later confounded to see Ivan kissing Chelsea in front of him. More on that later, let’s see what information we could get on what Ivan did in Bachelor In Paradise.

What did Ivan do in Bachelor In Paradise?

It is thought that whatever happened, happened on the night between the evacuation and resumption of filming. According to some sources, this is what happened: the men and women were staying at the same hotel and everyone had to stay in their rooms but Ivan sneaked out somehow and went to Alexa Caves’ room. Alexa is a contestant from The Bachelor season 24. The two hung out all night. The next day, Caves was to show up late at the show but wasn’t allowed at all. The producers seemed to have found out what Ivan and Alexa had done and Ivan got thrown out of the show. 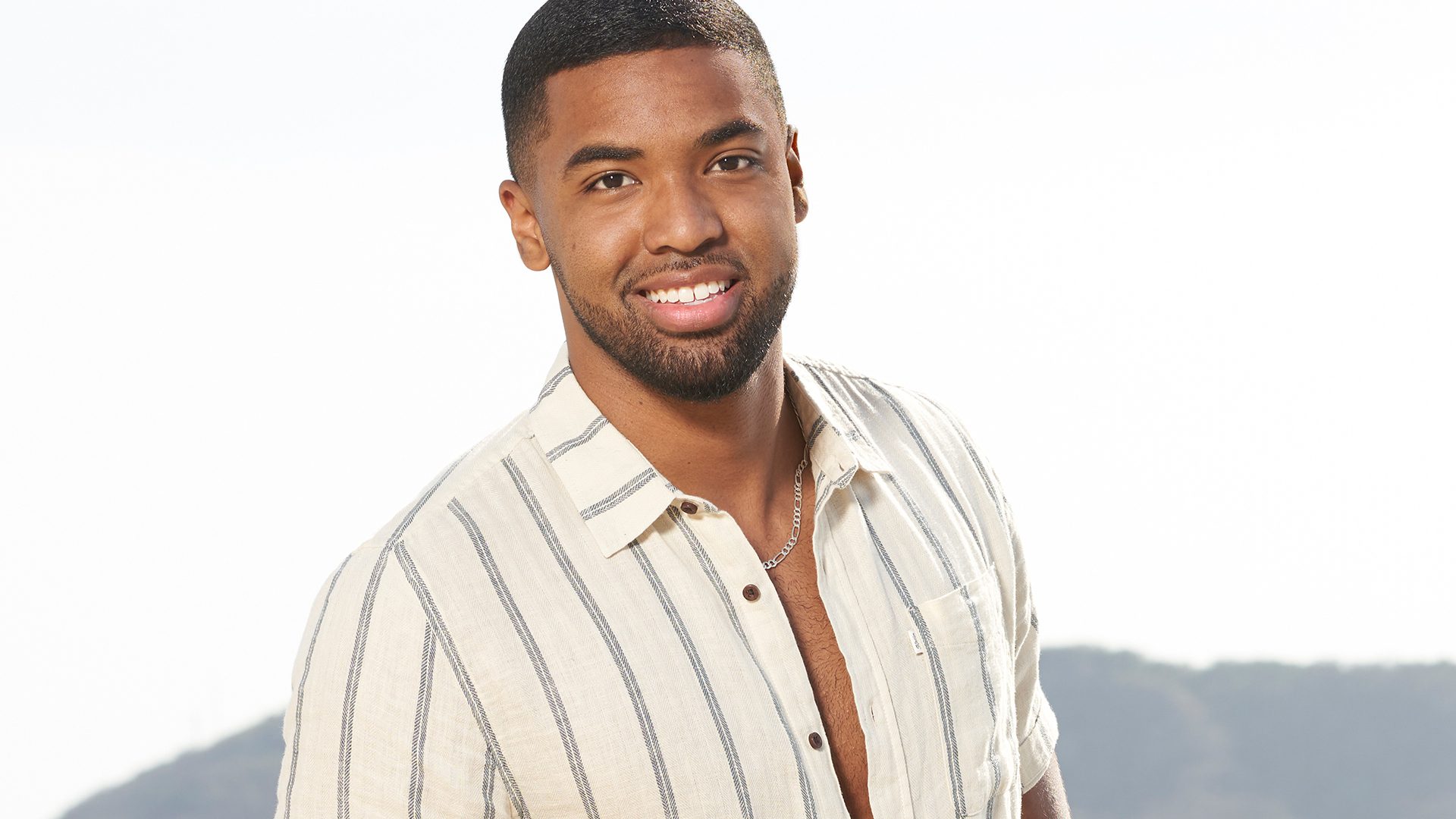 Now, this might not seem to be the truth, but this is what many are strongly suggesting happened. Some rumors even say that Ivan snuck over to Chelsea’s room instead and the two had hooked up. In the promo of the 10th episode, the men are shown to be discussing what happened the other night. Wells Adams and Ivan are seen seriously conversing about Chelsea supposedly. Adams asks Ivan whether Ivan has anything to tell him and Ivan responds by saying that he shouldn’t have gone around the system. Ivan adds that love makes one do weird, crazy things. The camera shows Chelsea in one shot during Adams and Ivan’s talk and her expression seems to suggest that something might have happened between Ivan and her.

Read also: Are Joe And Serena From Bachelor In Paradise Season 7 Still Together?

What to make of Ivan and Chelsea’s kiss?

Aaron Clancy had initiated talks with Chelsea Vaughn earlier and was looking for things to grow further. But there came Ivan Hall, and the other contestants saw Ivan share a kiss with Chelsea right off the bat. Aaron is astounded at this and says to James Bonsall who is beside him that Ivan has never talked to Chelsea one day in his life until today. He adds that Ivan lied to him and that Ivan assured him that he wouldn’t court a woman for the rose. This seems to have hit Aaron even harder. Aaron had enough and he ran up to Ivan on the beach and confronted him. This escalated into a fight. 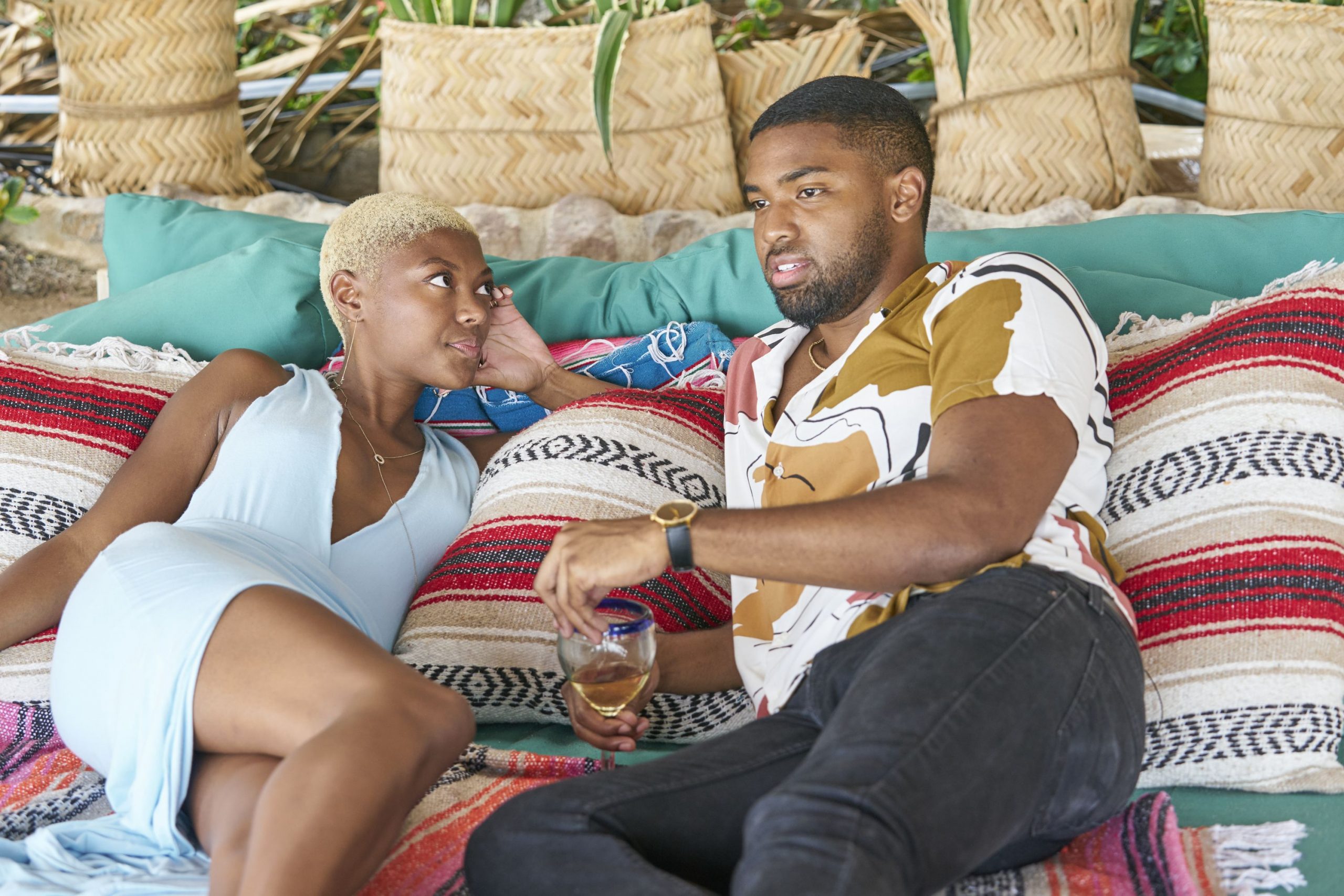 Ivan and Chelsea on Bachelor In Paradise

Ivan and Aaron have shared a similar situation in the past. In the 5th episode of the current season, the two had clashed over Becca Kufrin when she arrived at the paradise. Later, Becca gave her first rose to Aaron while Deandra Kanu gave Ivan a friendship rose.

Who are Ivan Hall and Alexa Caves?

Alexa is a contestant who appeared on Peter Weber’s season of The Bachelor season 24. She was eliminated in the third week of the show. While she was a contestant there, she worked as an esthetician in Chicago. She has revealed on social media that her sexuality is fluid and that she has been with both men and women. As per his Bachelorette bio, Ivan Hall is an aeronautical engineer. He’s the first Black and Asian contestant on the show and he’s proud of that. Ivan is agnostic. 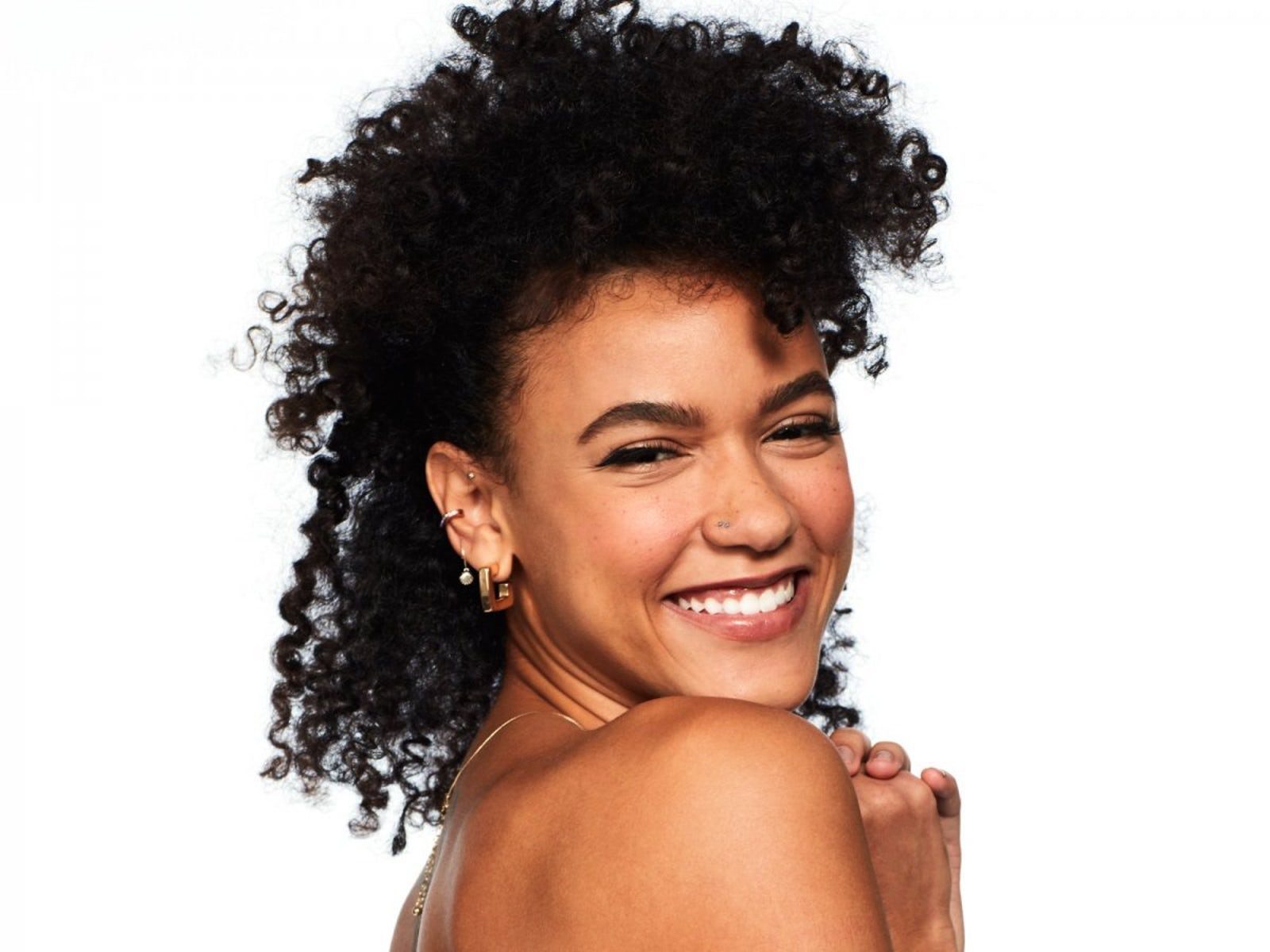 Alexa Caves from Bachelor in Paradise

Read Also: How To Live Stream Bachelor In Paradise? All About The High-End Drama!