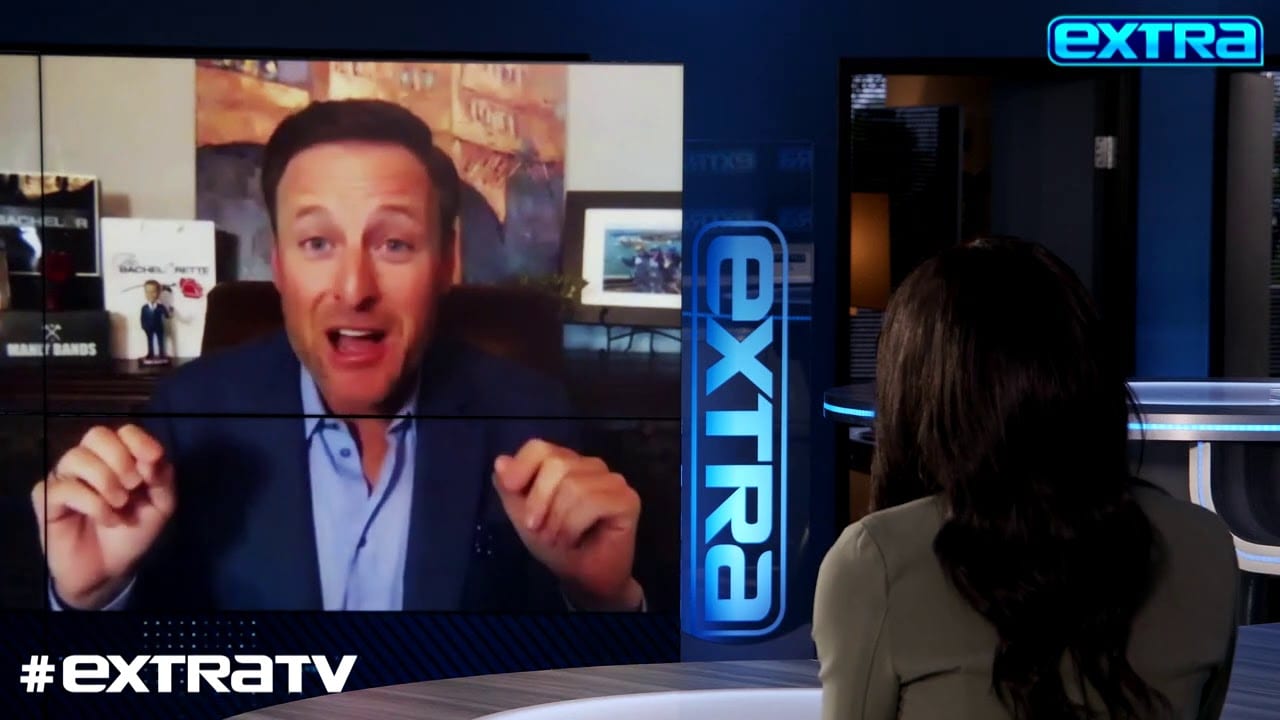 Chris Harrison, the anchor of the dating reality show “The Batchelor Parade,” took a break from his forever job. What did Chris Harrison do to lose his job? Chris has been on the show forever, starting from 2002. He spent 18 years hosting the show without any controversies. And now he ends up losing his job over a comment he made. The Batchelor is like a family to him.

In one of his interviews, he mentioned that his children didn’t like him hosting The Batchelor, but he couldn’t give up his family, and he said he would be lost with going to the Batchlor’s set and host the goddam show. However, recently Chris Harrison really messed up his career this time. He defended a racist comment publically, and he went very defensive on it. So, in short, we can say he made a racial comment which cost him his dream job. In the last season of The Bachelor Parade, the show featured two black participants for the first time in history. And the winner of The Batchelor 2021 was  Rachel Kirkconnell and Matt James. 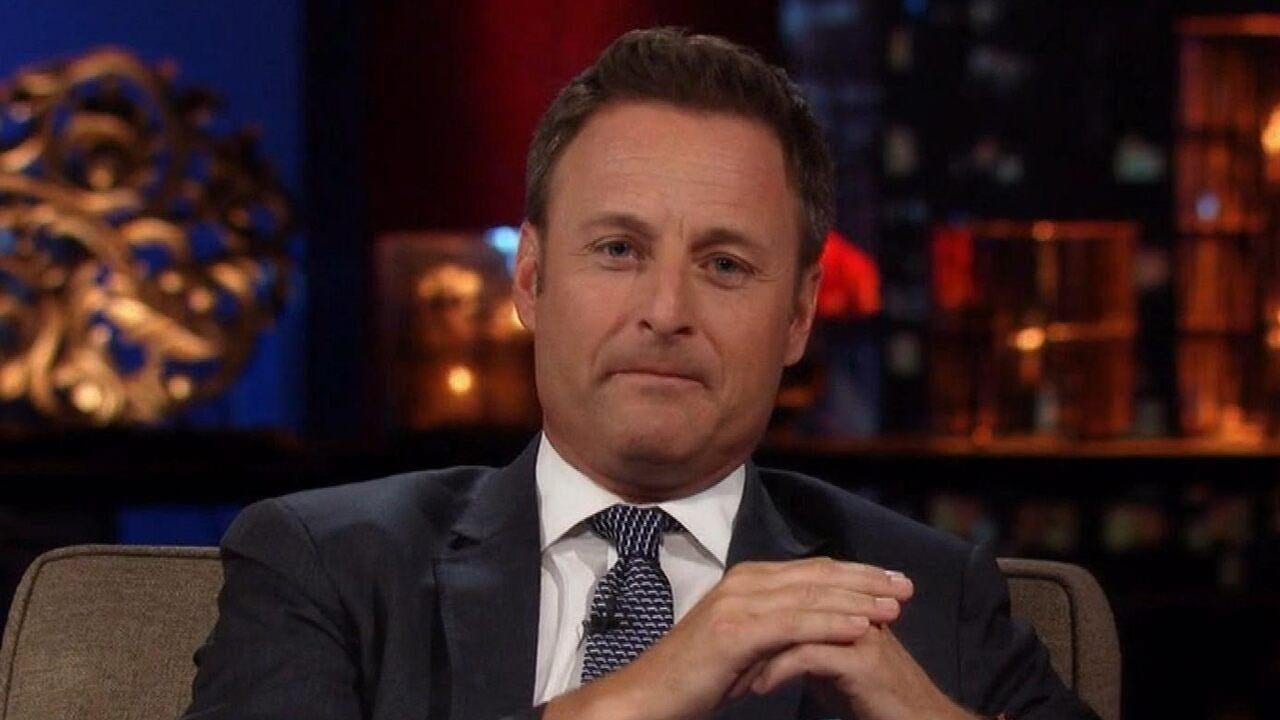 Chris Harrison Will No Longer Be A Part Of The Bachelor.

Matt was the first black guy who appeared on the show, and he ended up winning the show. Rachel claimed that he loved Matt. But recently, some photos of Rachel were floating on the internet where she was attending a plantation-themed party. That marked yells that Rachel is a racist.

Chris Harrison, the long-time host of The Bachelor, went on an interview with the first black woman to appear on the show, Rachel Lindsay. On being asked about his opinion over Kirkconnell’s racist pictures. He said those pictures were taken long back in 2018. And he said that everyone is looking at it from a different lens. He said those things, and by those things, he meant racist behaviors might not be wrong then, and it is defiantly wrong now. But it wasn’t wrong then.

His tone was really harsh, and he was defending Kirkconnell for her actions. When Rachel asked him that she was representing something by showing up at such parties and that is called racism. And he tried to make her point by giving her own example. She said if she would have gone to one such party, what she has been representing? To which he replied, it’s just a party. She got all dolled up and just went to the party to have fun, that’s it. Sorry Harrison but this time, you picked up the wrong side.

After this interview went, live Chris faced hate and false speech from all his fans. And then he realized that he messed it up all. Then he apologized through his Instagram post, saying he is sorry for his actions and is against racism. Meanwhile, Rachel Kirkconnell also posted an apology for her racist actions. And Rachel Lindsay deleted her Instagram account to avoid all the haterade. In one of her interviews, she said that she wouldn’t be renewing her contract with the show because she had enough. She said a black girl has to go through a lot in her day-to-day life. But she can’t take being criticized on national TV.

Why was Harrison Replaced And By Whom

A few days after the Racism controversy was smashing Harrison hard, he announced that he would be stepping down for a while and would not be hosting for a while. He said he had been a spiritual worker, racial educator, and a scholar to get better. He said he loves his job. Chris wrote he would come back to his Job, and He wants his job. However, Warner Bros and ABC have some other plans for Harrison. They are planning to file a lawsuit against him, and they have already hired a new host for the show, which would be releasing in 2022.

Emmanuel Acho will replace Chris Harrison as the host of the special episode of the 2021 season “After The Final Rose Special.” Harrison’s long-time girlfriend, Lauren Zima, also posted a story that said Harrison was wrong. Protecting a racist is not decent behavior.

Also Read: Who Is Lauren Zima, Is She Married To Former Bachelor Host Chris Harrison?