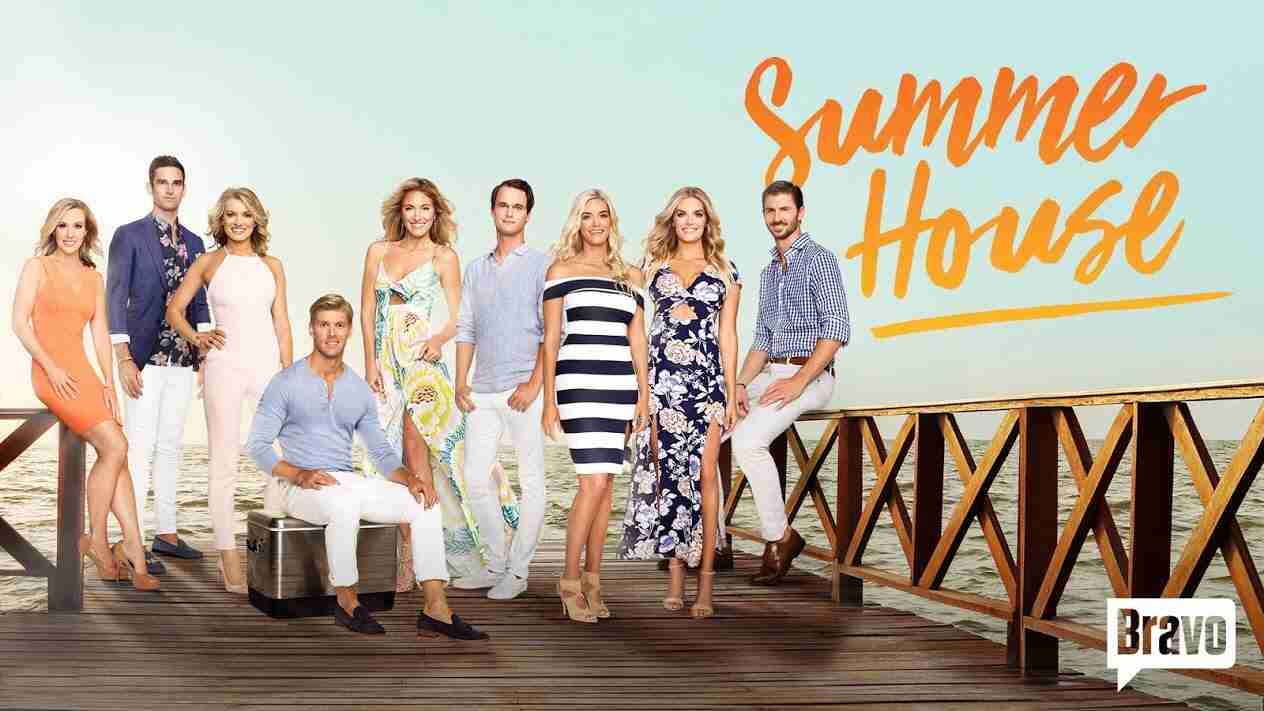 Nowadays, TV shows and movies are beautifully made and look great to gaze at. One such show is Summer House. A factual TV show made only to gaze at just because it’s a show full of entertainment and beautiful people. It is a show with fancy to the infinite power. The show follows the story and individual lifestyle of nine friends who share a residence in Montauk. The neighborhood is called the “Summer Playground”. The reason behind the neighborhood’s name is nothing but a plain depiction of what goes on in the neighborhood. And now, as the show proceeds further, we are inching closer to the release of Summer House Season 6 Episode 2.

The residence and the neighborhood are meant for young and beautiful people to come in and unwind their busy and commotion-full daily metropolitan lives. The faces change with every new season, but the subject or the concept is more or less considered the same. Though, there is a unique set of these changes on the show, which happens at a regularity of a season.

Summer House is a show which sets up really well to cope-up with the entertainment quotient for its viewers. The show and its makers have identified their audience really well. They know what kind of content is great for the showcase. So they regularly pick up notions from the fan theories present in social media and build up the season accordingly. The show is even set to cross over with Winter House in Season 6. The cross-over will definitely stir up some new arc in the show and is going to fuel some entertainment.

Also Read: Top 10 Gilmore Girls Facts That You Should Know

The cast includes some of the most attractive men and women from the circuit, which primarily includes the likes of Kyle Cooke, Lindsay Hubbard, Carl Radke, Amanda Batula, Danielle Olivera, Paige DeSorbo, Luke Gulbranson, Ciara Miller, Andrea Denver, Mya Allen, Alex Wach, and the list goes on with various other surprise cameos all through the season which includes Craig Conover and Austen Kroll from Southern Charm.

Summer House will be available on Hulu+Live TV, Verizon, Fubo TV, Sling TV, Xfinity Stream, and YouTube TV. Usually, the streaming is available through Amazon Prime Video and Bravo worldwide. Also, both of the streaming platforms have previous seasons of the show. And to catch it live, one has to be a Peacock subscriber.

What Happened in Season 6 Episode 1?

The sixth season of Summer House will be quirky and full of entertainment. Amanda and Kyle in this season might take center stage for a while, and discussions might hover in the house regarding their difficulties in the relationship. Paige may return to an “ex-lover” for a reconciliation process between their relationship. And the major face-off could happen between Danielle and Ciara.

Till now, the first episode of the sixth season has caught a lot of attention. And fans declare that the sixth season is all set to be ‘saucy” already. And fans are more or less gazing at Amanda because of her being very suspicious with Kyle. Basically, Amanda is a potential “pressure cooker” in the show. Any moment or instant could lead her to burst out, and that would be something to watch out for in the next episodes.

What Will Happen In Season 6 Episode 2?

The housemates will host an annual bash party, and we can expect some hefty fireworks in it. Considering Amanda and Kyle, both will have contrasting moods of focus regarding the party. Rest there are no such details provided anywhere else about the second episode.

But it is for sure that the party will instigate a lot of friction in the house and may initiate a new phase of issues and problems for the season.

Summer House Season 6 Episode 2 will release on 24th January 2022, at 9:00 PM ET/2:00 AM GMT. Summer House is on its sixth season, and there is a certain way to watch this tv show. It’s unique, and a lot of it depends upon people’s guilty pleasures. The youngsters are balancing their professional lives at the same time. So the social gatherings, parties, anniversaries, 4th July rager parties and much more. So basically, such parties are bound to be less constricted and more inclined towards controversies. Hence, the controversies include heartbreaks, fights, people coming close, which is uncalled for.

All of the imaginable to unimaginable situations can happen at a party of youngsters. Also, the concept of youngsters could often be mistaken for a bunch of unemployed teenagers. But in Summer House, the cast majorly ranges to the ages of mid-late twenties to mid-late thirties, which provides a more mature/serious feel to the controversies and situations. However, the frequency of the parties and get-togethers might surprise you as a viewer at times.

Also Read: Will There Be RuPaul’s Drag Race All Stars Season 7?